In 2000 Victor Macías-González chose to move to La Crosse due to the high number of “out” gay faculty at the university.  In visiting the gay bars downtown he realizes that harassment is still a huge issue. However, Victor realizes the bars are still great spaces for networking and meeting new friends and they have kept him in the area.

I came to La Crosse in the year 2000 in the spring to interview and I realized in the process of my interview that this was a very good place for me because there were a lot of “out” gay faculty and administrators. At that point there were three gay bars, there was also a lesbian bar. The bar that we most often went to was then called “Players.” “Players” then was across the street from the big U.S. Bank building downtown. So we would park in there and then we would all lock our cars and then we’d walk as a group into the elevator and as a group come out and march across the street and be in the bar.

I think that we used to do that because I think we felt safe. It was a time when I think a lot of society was already open, but we had heard about stories of men being beat or being harassed by college students or by women. For a long time there were groups of straight women, college age straight women, who would come to the gay bar just to look, see who was gay, who was out, who wasn’t. So I think a lot of that scared a lot of the college men from coming out to the bars at least earlier in the day when these gradually getting drunk and drunker bachelorettes were coming around. And it’s not that they were necessarily homophobic, but they made us uncomfortable because they would come out playing with sex toys. You know the kind of stuff that you play with at a bachelorette party, not safe in public sort of stuff. And they would wave their stuff around, you know blow up dolls and stuff like that. And you know what if a student saw me out with this person doing that to me? So we would avoid coming out, we wouldn’t come out here until you know “that crowd” had gone away. So we would come out to the bar around 10:30 or 11:00. I don’t think we were ever there later than 1:30. A lot of us left before closing time because it was at closing time that weird things would happen. People that were not yet out all of a sudden were drunk and they were no longer inhibited. They’d start hitting on you and so that would lead to very complicated relationships you know you don’t want to go out with these psychological messes. You know the other reason why we also wanted to be safe, not just from this kind of harassment that I’m mentioning to you, is there is a church group located close by, I can’t remember their name, but they used to come and harass gay events and gay spaces. They would carry signs and they would pass out literature. They were very crude people.

When I first got here I was very lonely, I was very sad, I was almost depressed before I went out to these gay bars. For me having access to these spaces definitely kept me in La Crosse. There were friends I could meet; there were great groups and networks of friends that these spaces allowed me to access.

My name is Victor Manuel Macías-González. My parents are both Mexican immigrants. 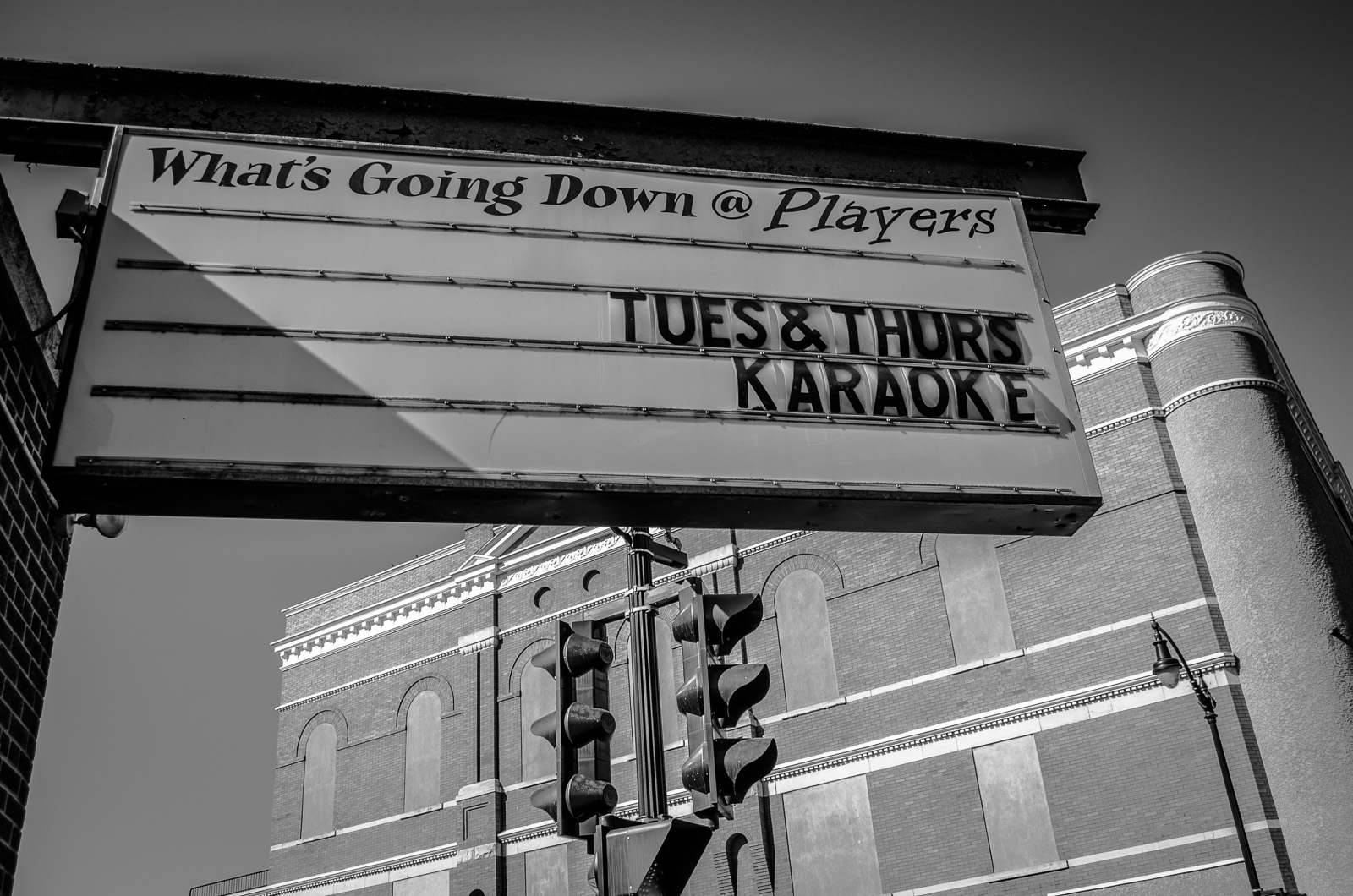 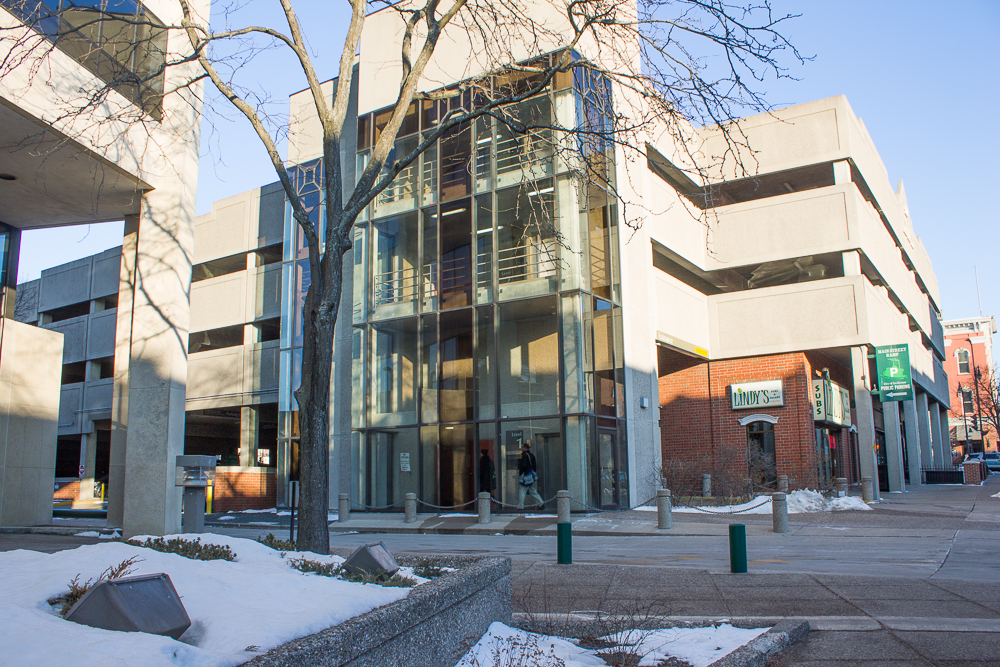