While dancing at the bar, Vandali Vang was asked to see her ID. She wasn’t given a reason. Vandali reflects whether this encounter was racially motivated.

I was out with my friends. It was a Thursday night and I remember there wasn’t a lot of people on the dance floor or just in the bar in general. And I was dancing with this white girl because she looked like she was being harassed by this guy. So I just pulled her aside and we were dancing. While we were dancing all of a sudden I get a tap on my shoulder and there was a police officer who was like, okay he was like towering over me because I remember I really had to look up. And he was like, “Can I see your ID?” And I remember I was like, “Okay? Why do you need to see my ID?” And then he was like, “I just need to see it.” And I was like, “Okay but why do you need to see my ID?” So then another officer came next to him and they were like “Oh, she’s making this a big deal” or whatever. So, I remember the officer, the first officer that was talking to me, he like grabbed me by my arm and he literally dragged me out of the bar, making it a really big deal because I asked why he needed to see my ID. I gave him my ID because at this point I was going to get arrested for not showing my ID. So the smaller officer was running my ID number and the officer who dragged me out was telling me that if I don’t stop yelling at him I’m going to get arrested for disorderly conduct. But I was just telling him like, “Why are you asking me for my ID? This could have been prevented if you just told me you were checking IDs for under-agers,” or whatnot. But I think it’s the act in how they did it, and how they treated me like a criminal. And I just think about that if I was the white girl, which they never asked her for her ID either, if I was the white girl would they have treated me the same exact same way. And I know the answer is they wouldn’t. My name is Vandali Vang, I was born and raised here in La Crosse county. 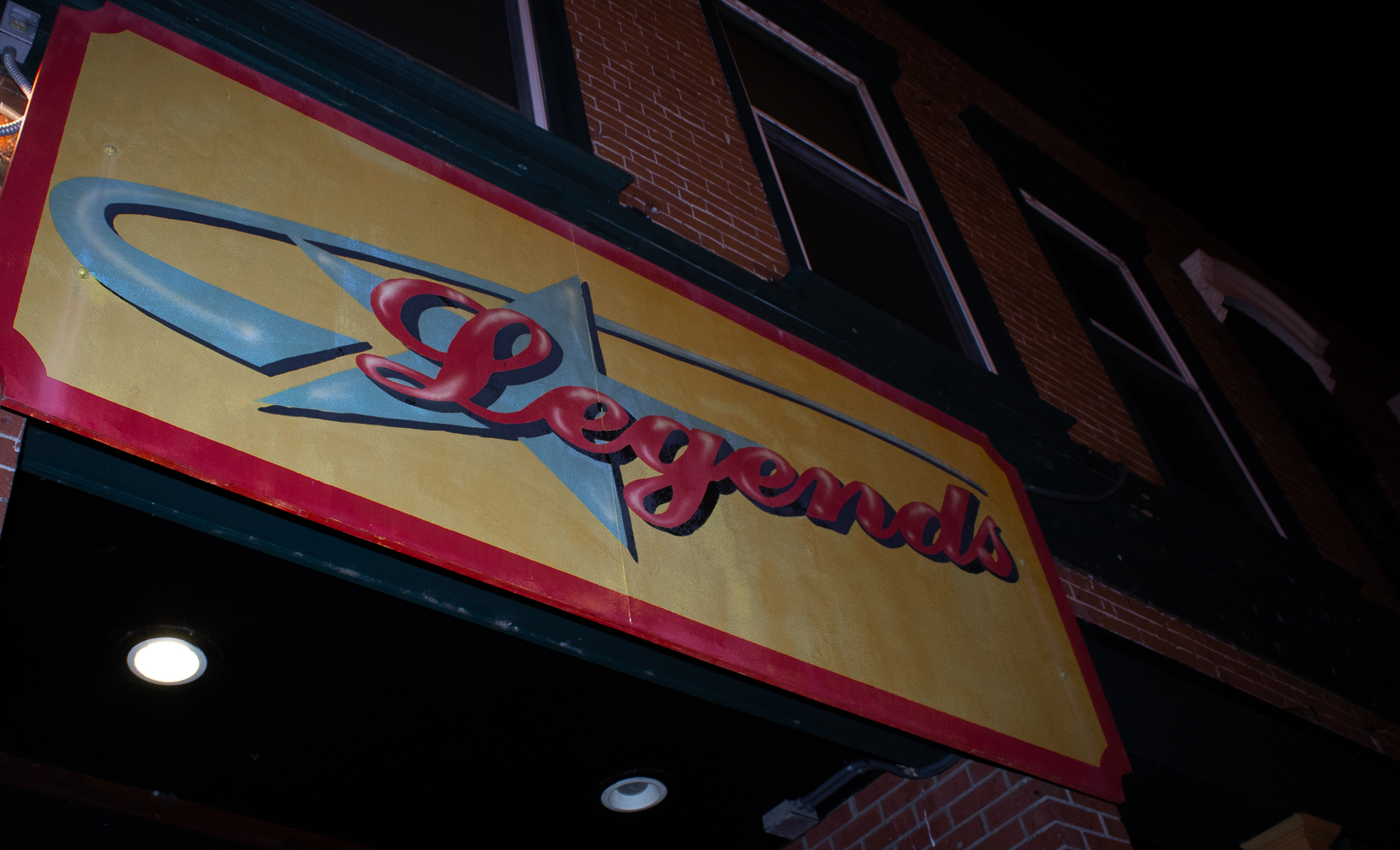 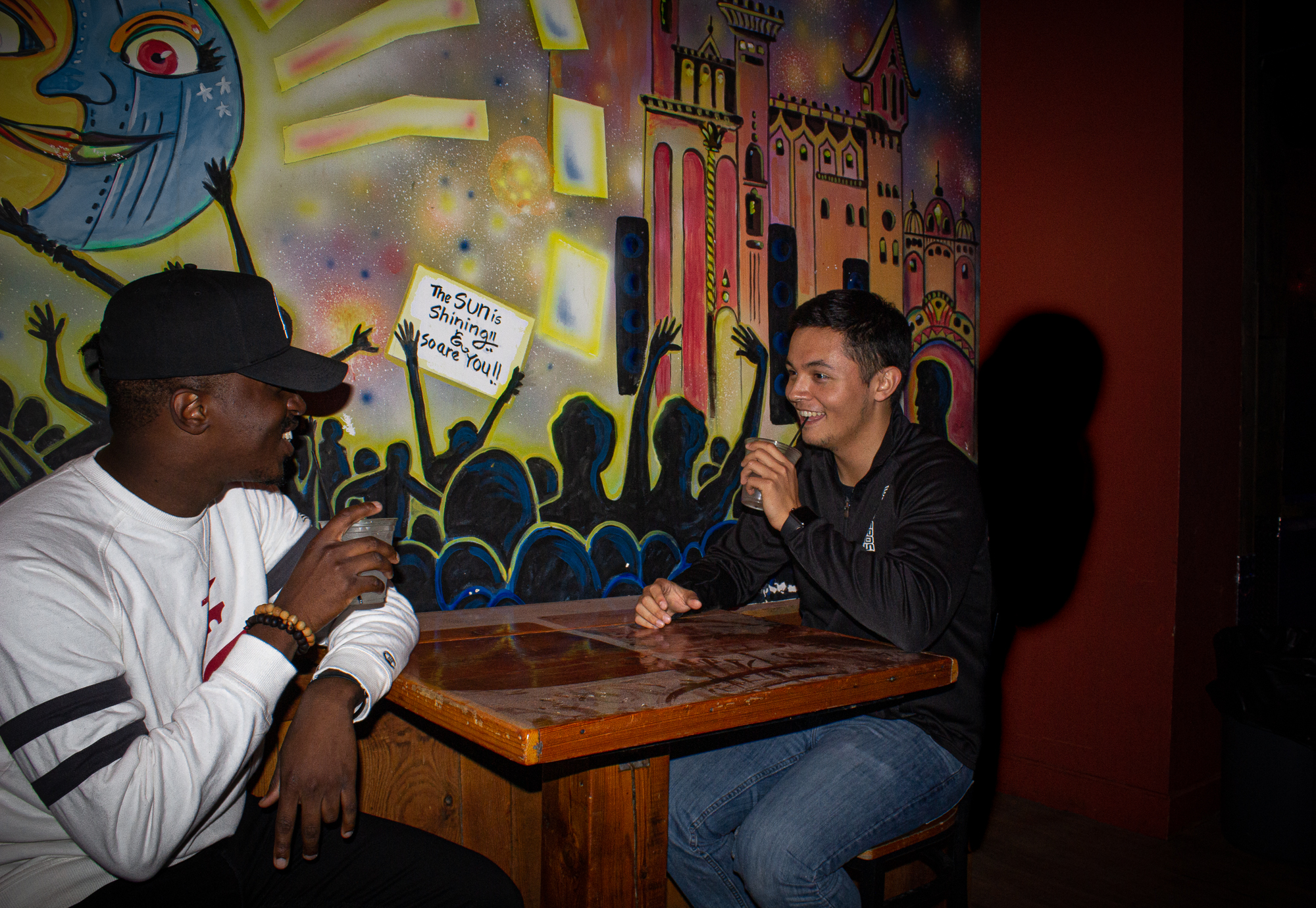 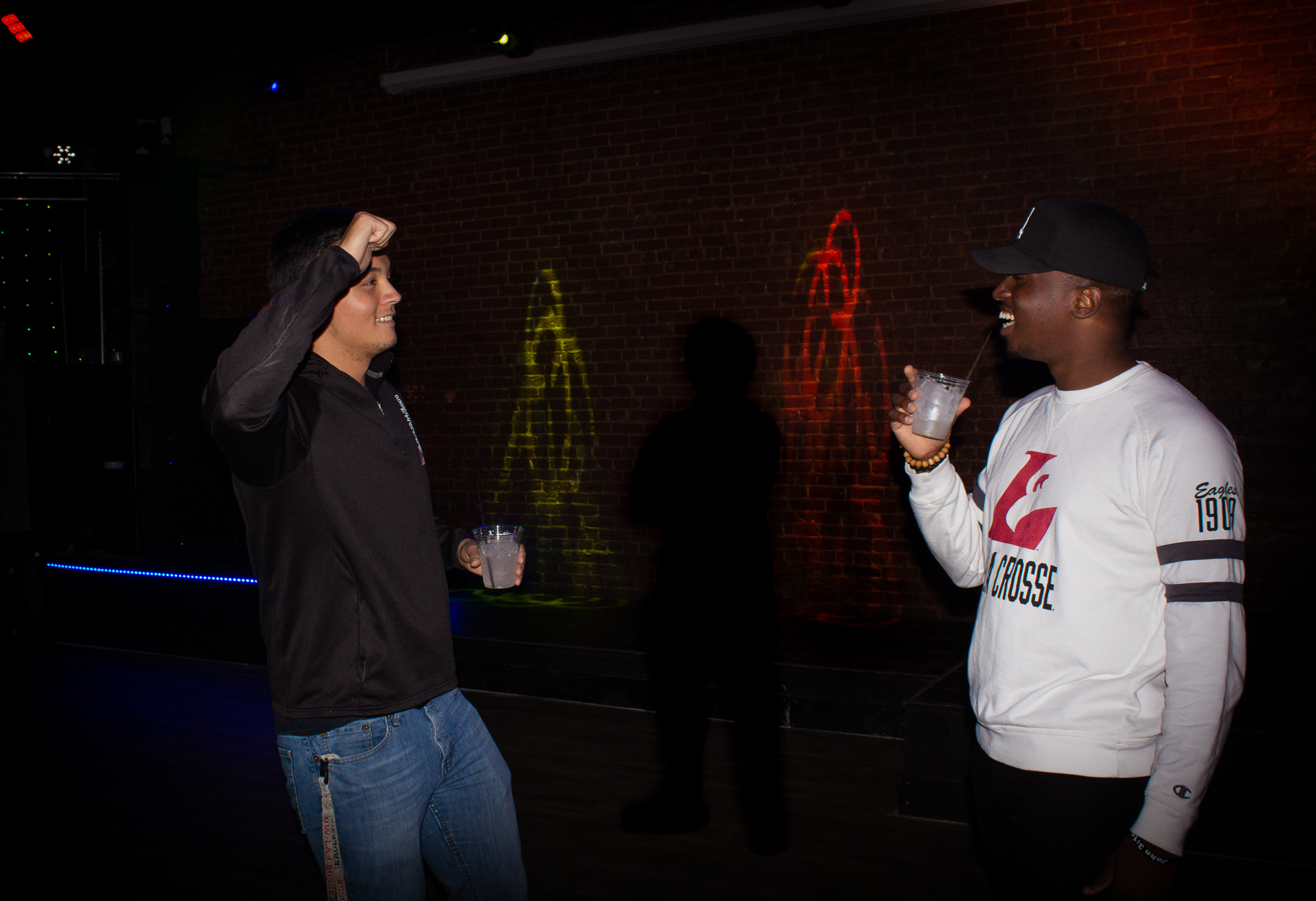 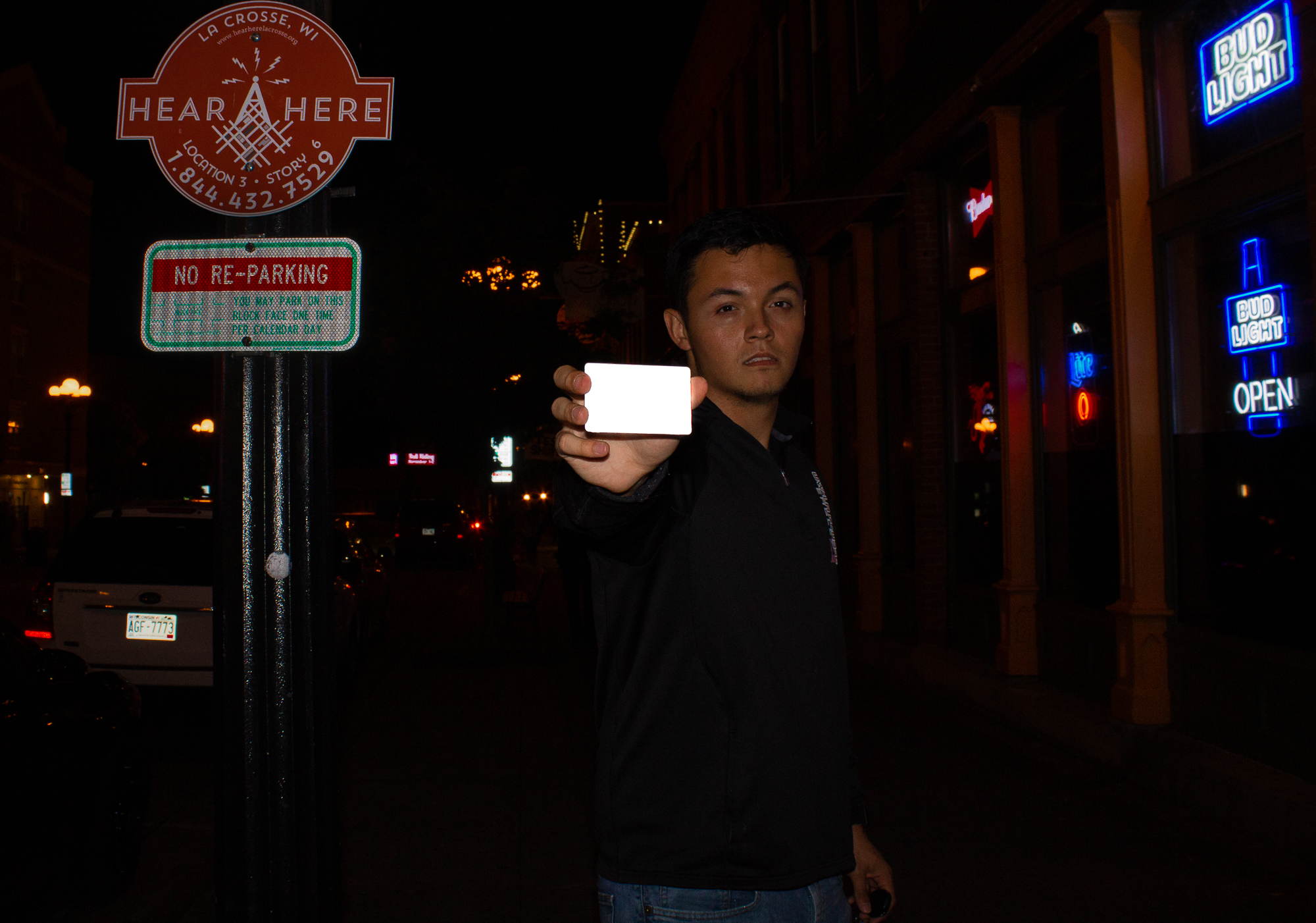