Toni Asher would open The Pumphouse Regional Art Center in the morning and the first people to arrive would be homeless people who had been sleeping nearby who came to wash up. She would close-up and drive them to the Salvation Army on really cold days. Toni grew up in La Crosse, but had never experienced the problem of homelessness for herself, so this experience brought the importance of the issue to her awareness.

We are standing on King Street at 119 King Street in front of what is now The Pump House Regional Arts Center. The building was built originally in 1880 as a water pumping station for our community but since the 1970s it has served as a regional arts center. This part of La Crosse was mostly industrial. The Cargill grain elevators were located where now you see the Riverside Center complex and there was also a parking area and there were tumbleweeds blowing through the streets so it was very different than the arts district it is today.

When I began in the early 2000s as executive director here at The Pump House Regional Arts Center I would open up early in the morning and be the only person here, and shortly after I’d open I’d have people start coming in and it would be the homeless people that slept under the grain elevators at night, and they would wait until I’d open up so they could come in and use our bathroom to wash up. It was always quite an experience for me because here I am trying to run an art gallery and my biggest customers at the time were the homeless people who slept nearby.

In the really cold days after they’d clean up in the bathroom, we’d get in my car I’d lock up again and drive over to the Salvation Army which was the only place at that time that was available for people to get warm during the cold days. Then I’d come back and open up again.

I didn’t think of homelessness as a big problem in La Crosse and for me to see this homelessness right here in my home town– it just—it was a very moving experience.

This is a story I think about a lot especially as homelessness has become more discussed in our day and there are other community organizations that are trying to address this problem. I think it’s important for other people to realize, yes there’s people who sleep outside in the cold weather year round. They hang their clothes on a rusty nail under a bridge, they’re sleeping on a dirty old sleeping bag and that’s all they have, and they’re part of our community too.

My name is Toni Asher. I’m originally from La Crosse, Wisconsin and I’m the executive director at the Pump House Regional Arts Center. 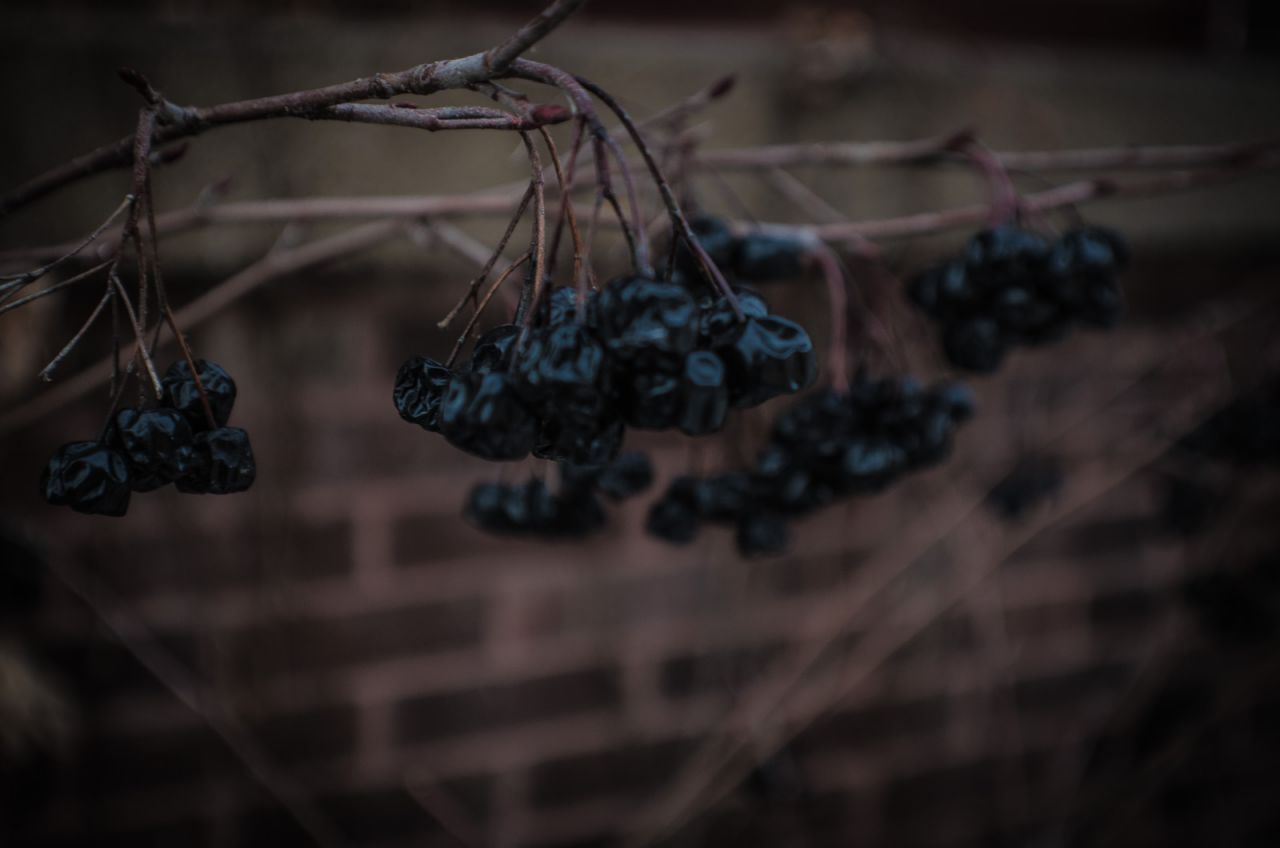 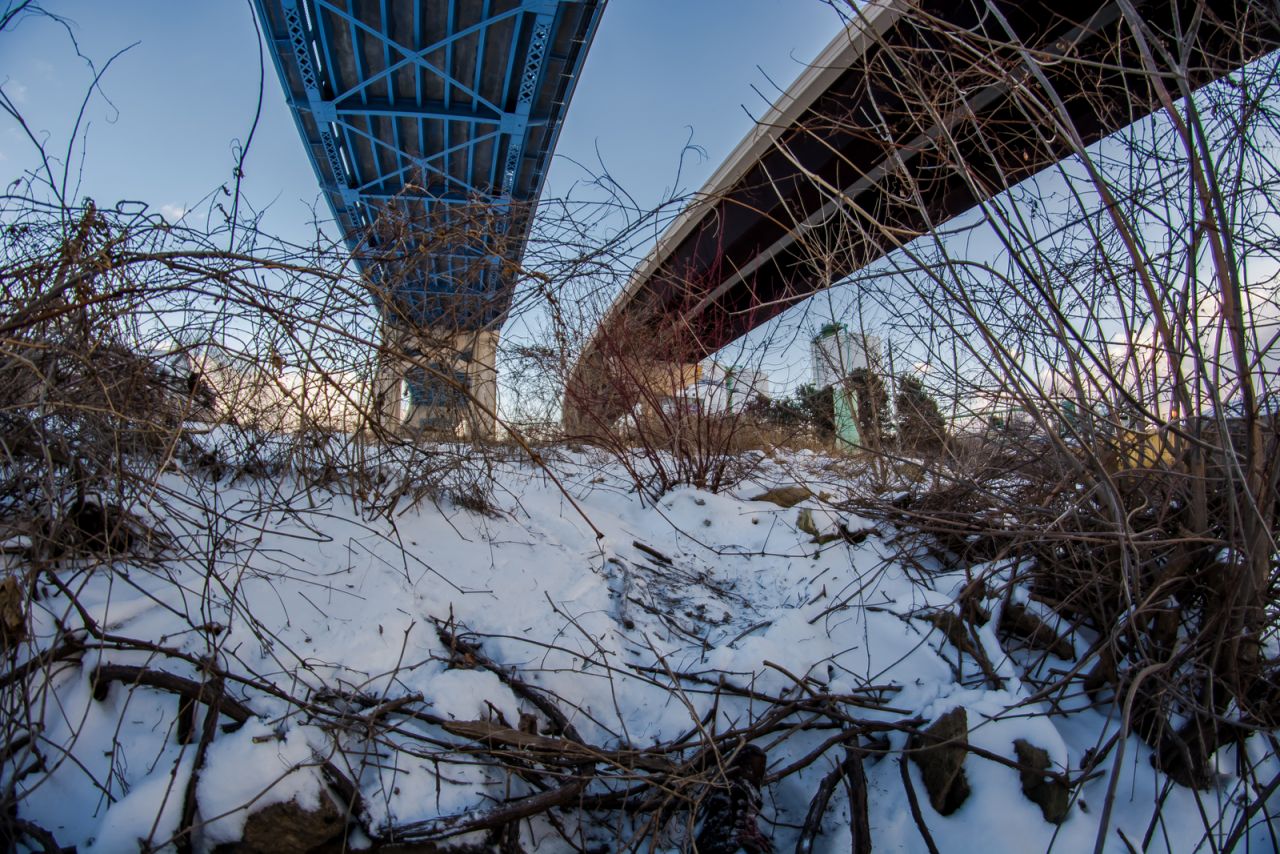 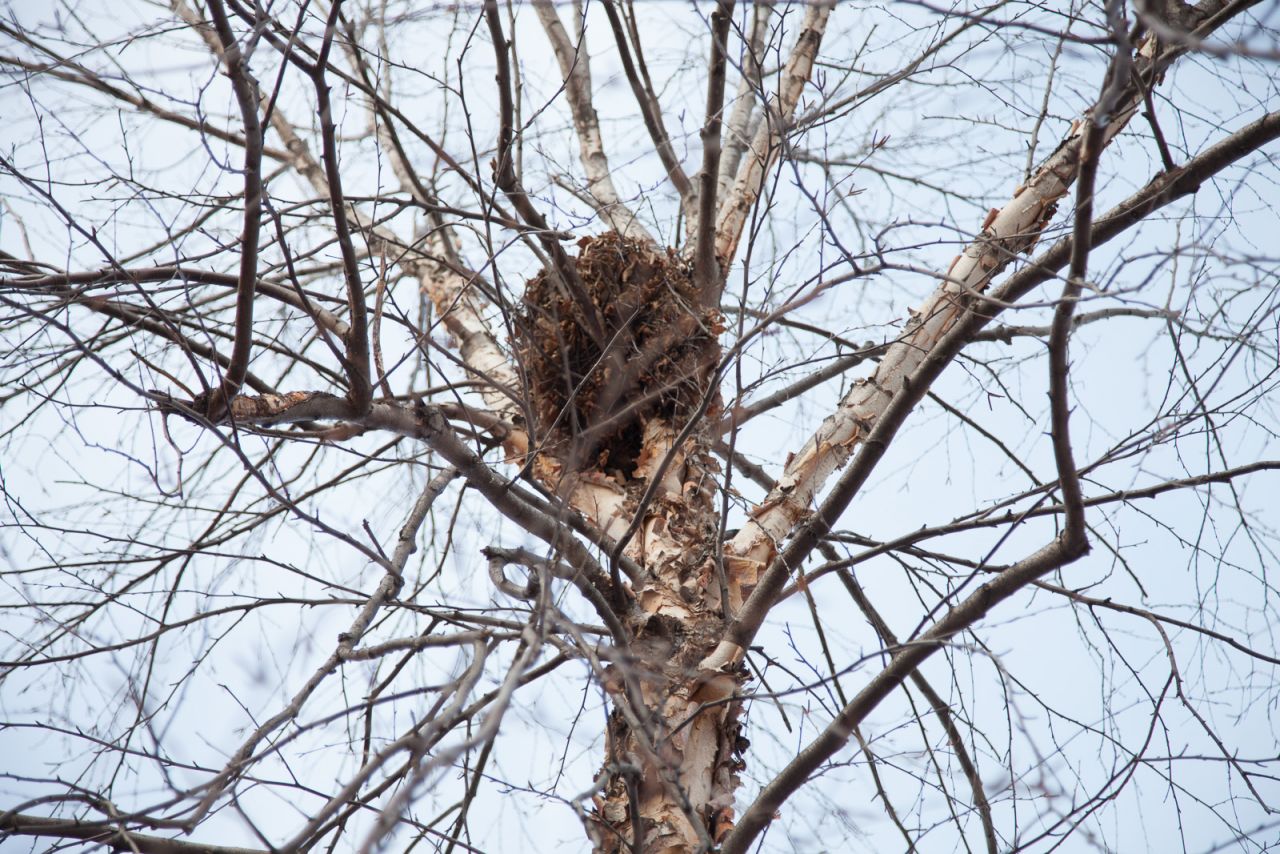 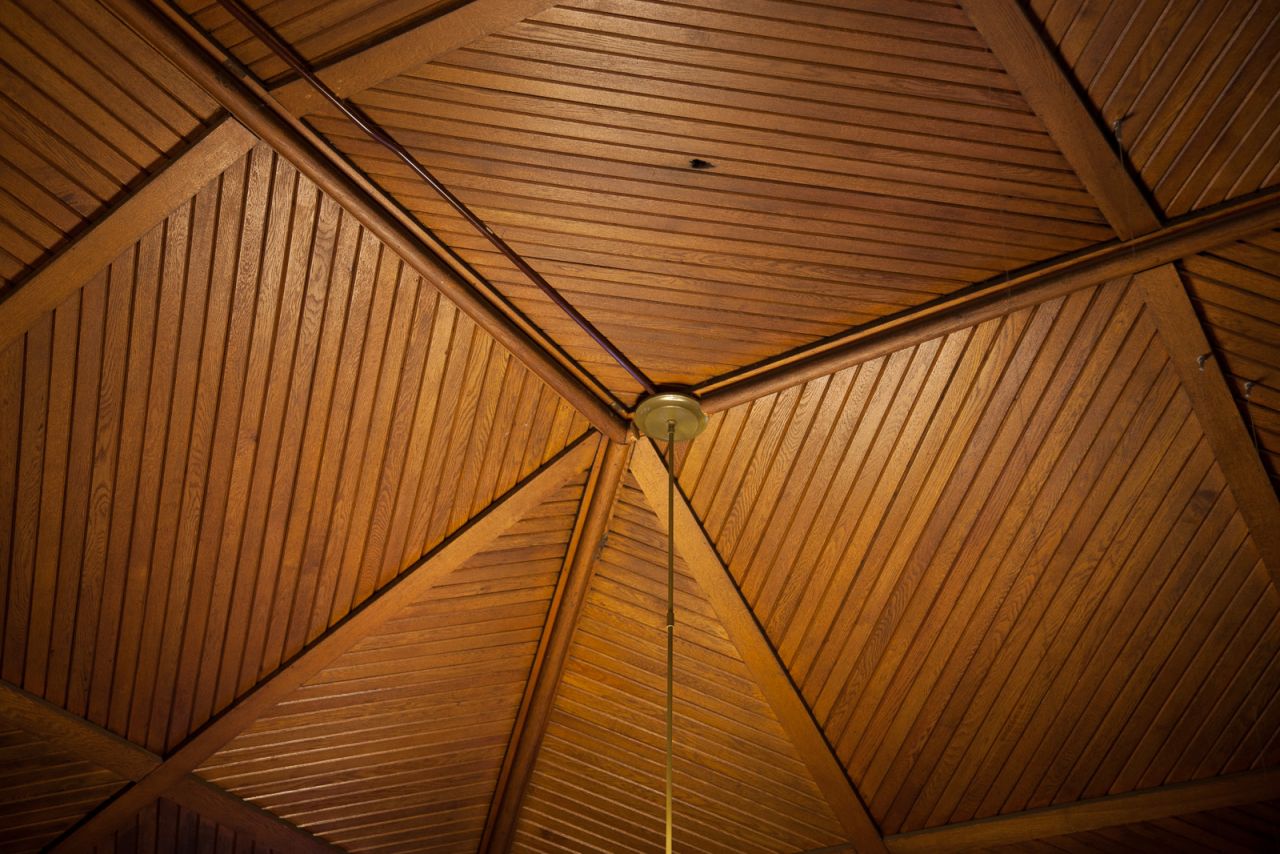 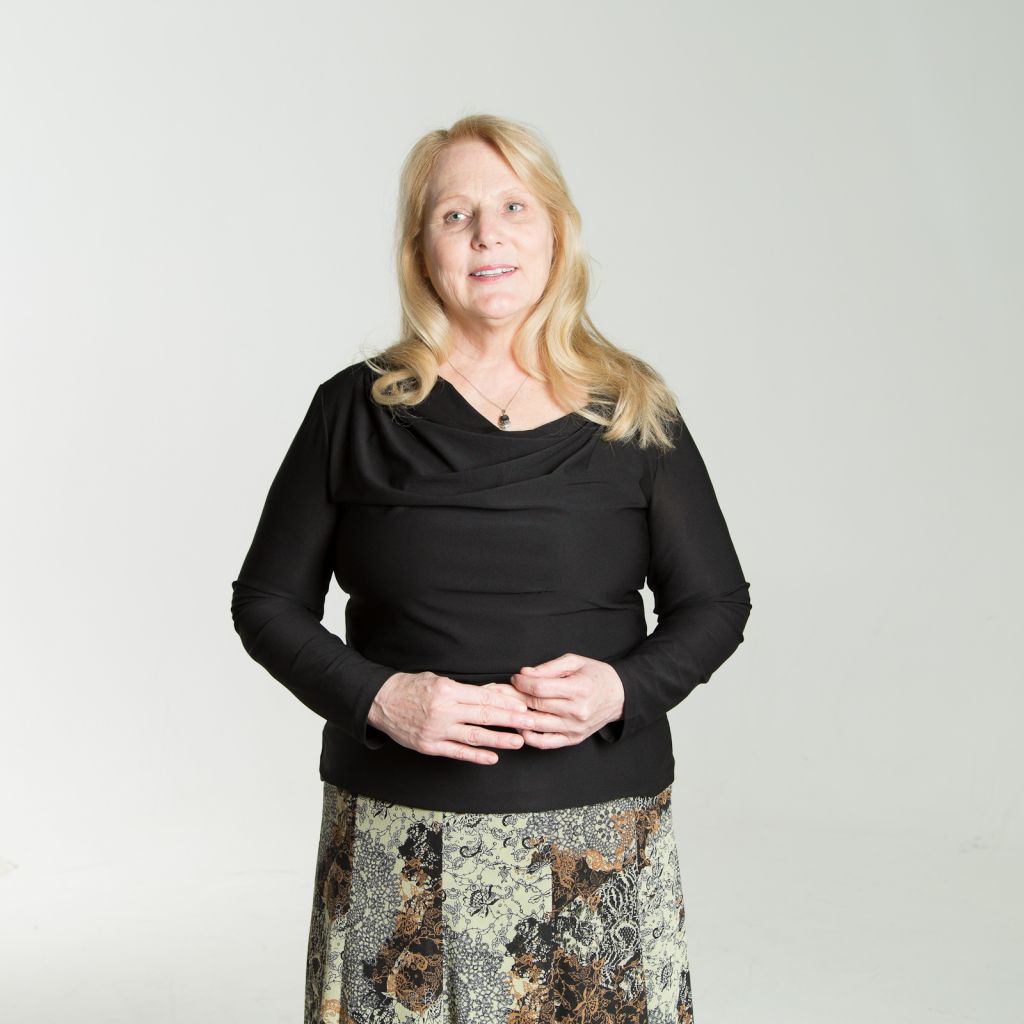 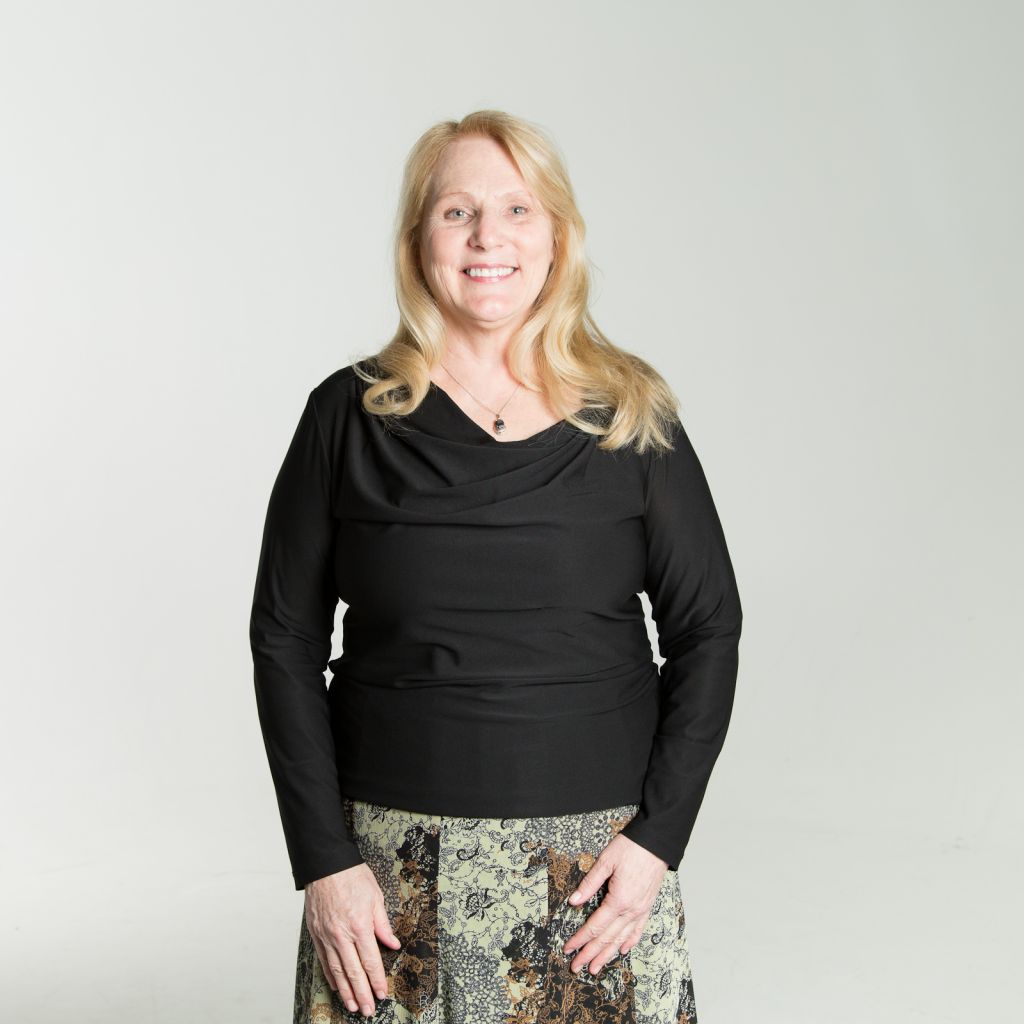 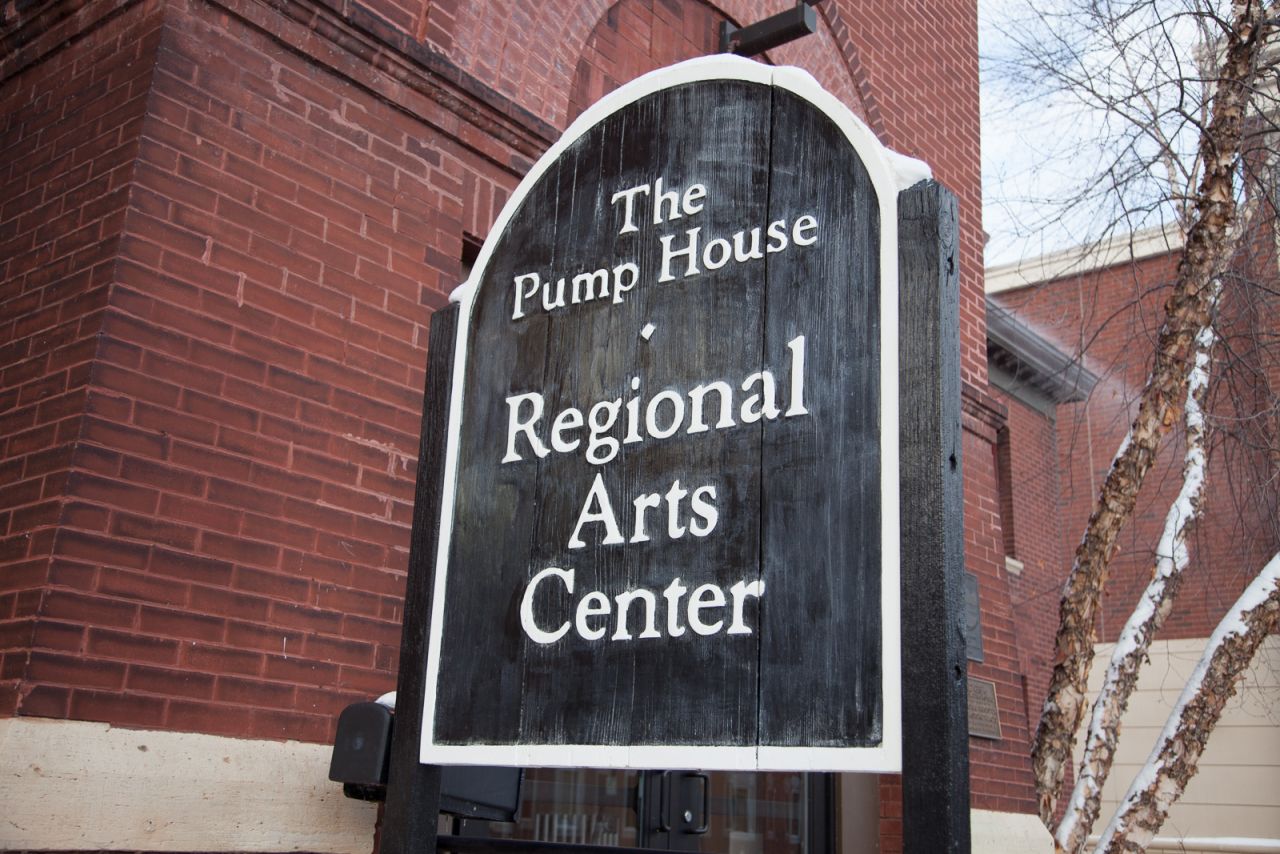 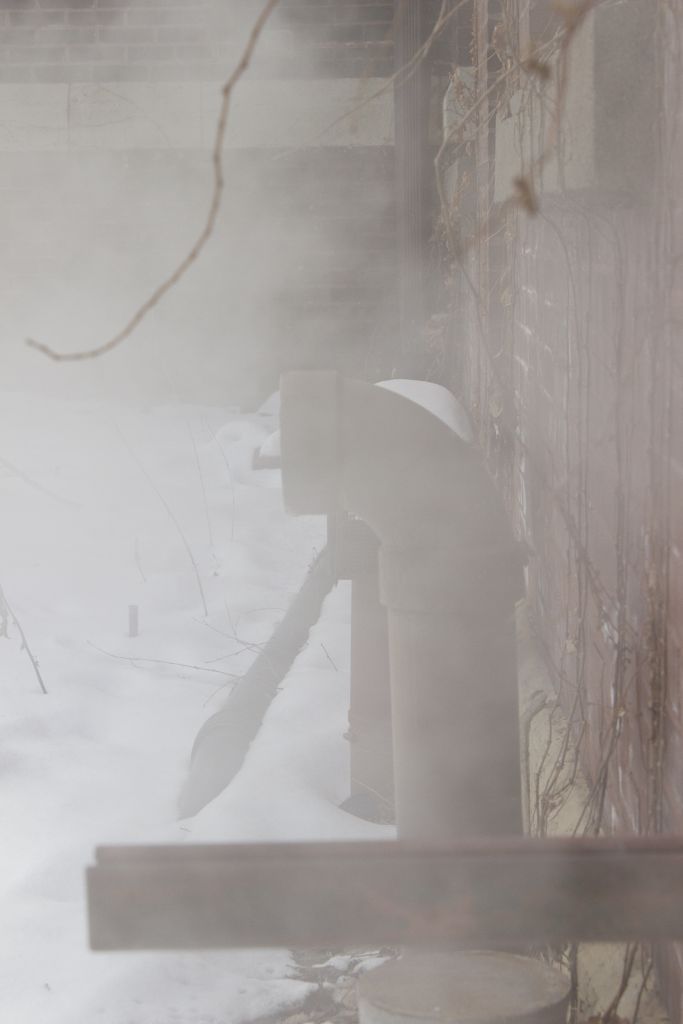 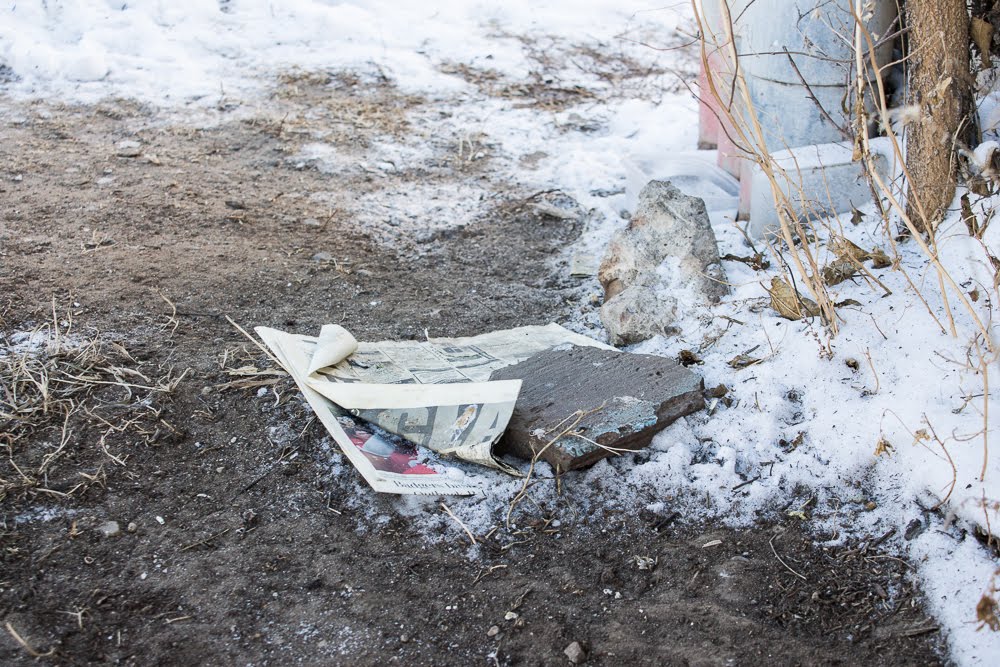