Siiri Koski was able to be more open about celebrating LGBTQ+ Pride at as out bisexual woman at the 2017 Pride in the Park. She especially appreciated her assumed identity. The festival provided support and comfort in coming out to her family and friends.

Riverside Park is a great place for anybody who comes to La Crosse, to visit, who lives here. Pride is really fun. Couldn’t really miss it because of all the pride flags everywhere. The really gigantic one plus all the other small ones. The main attraction for me is that there’s a bunch of LGBTQ people there. I finally get to be in a place where I’m assumed to be gay over assumed to be straight. So that’s, like, the best part for me. But, there are tons of food trucks there from different areas so there’s lots of good food because everybody loves food trucks. The drag queens come by. Whoever won the La Crosse drag queen contest will have their crown and be walking around and that’s awesome, everybody loves the drag queens. I think that the most memorable thing for me at Pride in La Crosse is the first one this last year that I went to being out just because I was able to go there and, like, actually fit in with everybody and be out as a bisexual person as opposed to going as an ally. And so, it was really great because I was able to take pictures, bring my friends with, put them on social media, and just be really open about the fact that I was at Pride and I was, you know, celebrating it. I wouldn’t say that it helped me decide to come out, but it was definitely, like, I knew it would be there and it was a great support system. I knew that if I’d come out at least I could look forward to going to all these Pride events with other people that identify the same as me. So, it definitely made me feel more comfortable coming out. I think, just in general, if I were to say anything to a person listening to this, it would just be to be open-minded and friendly to your fellow human beings on earth. My name is Siiri and I moved here in second grade, grew up on the North Side actually, but I did live on the South Side for a little bit as well. And now I’m going to college here, so I really know the area and the people fairly well and I just, I like being here. 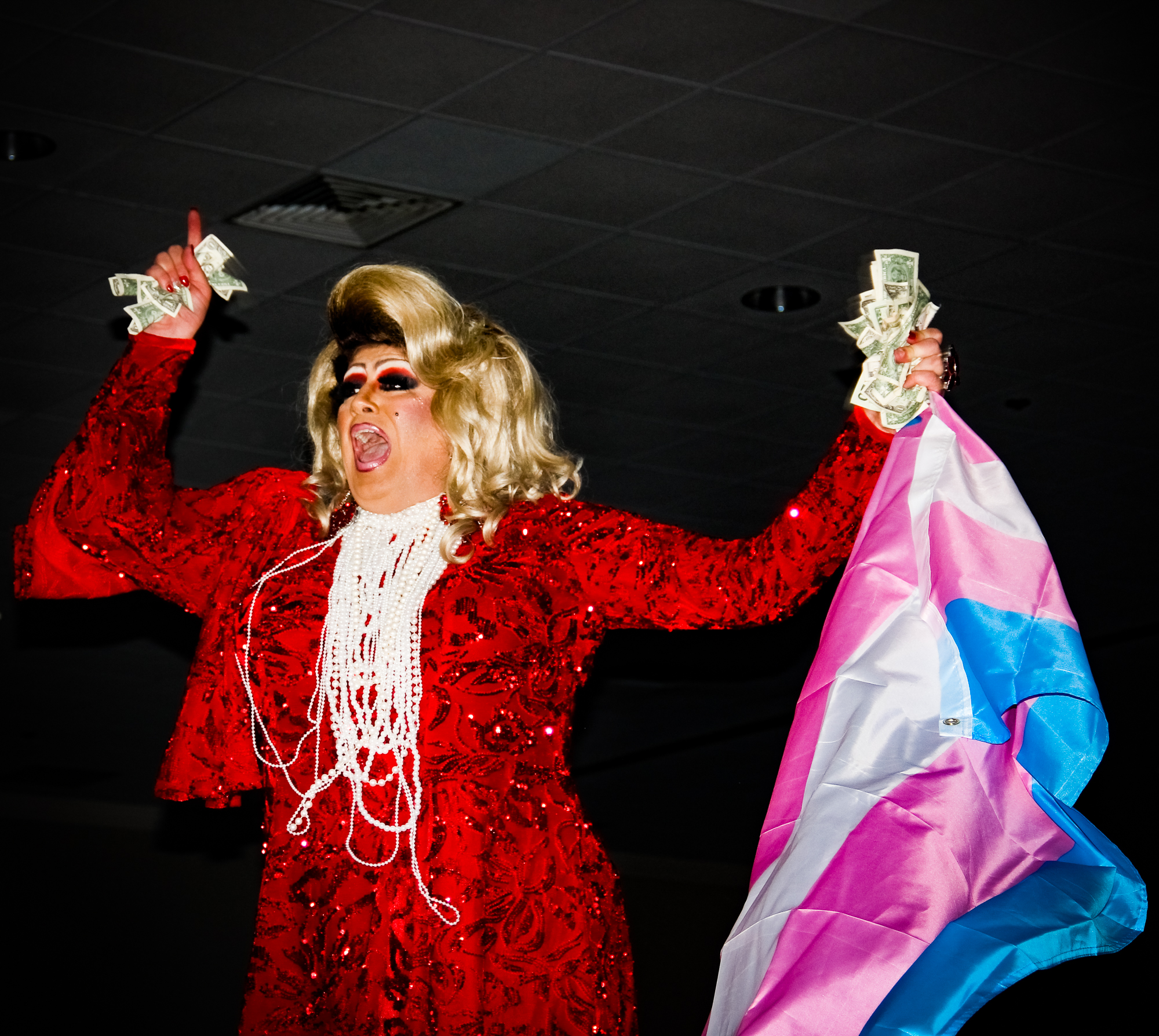 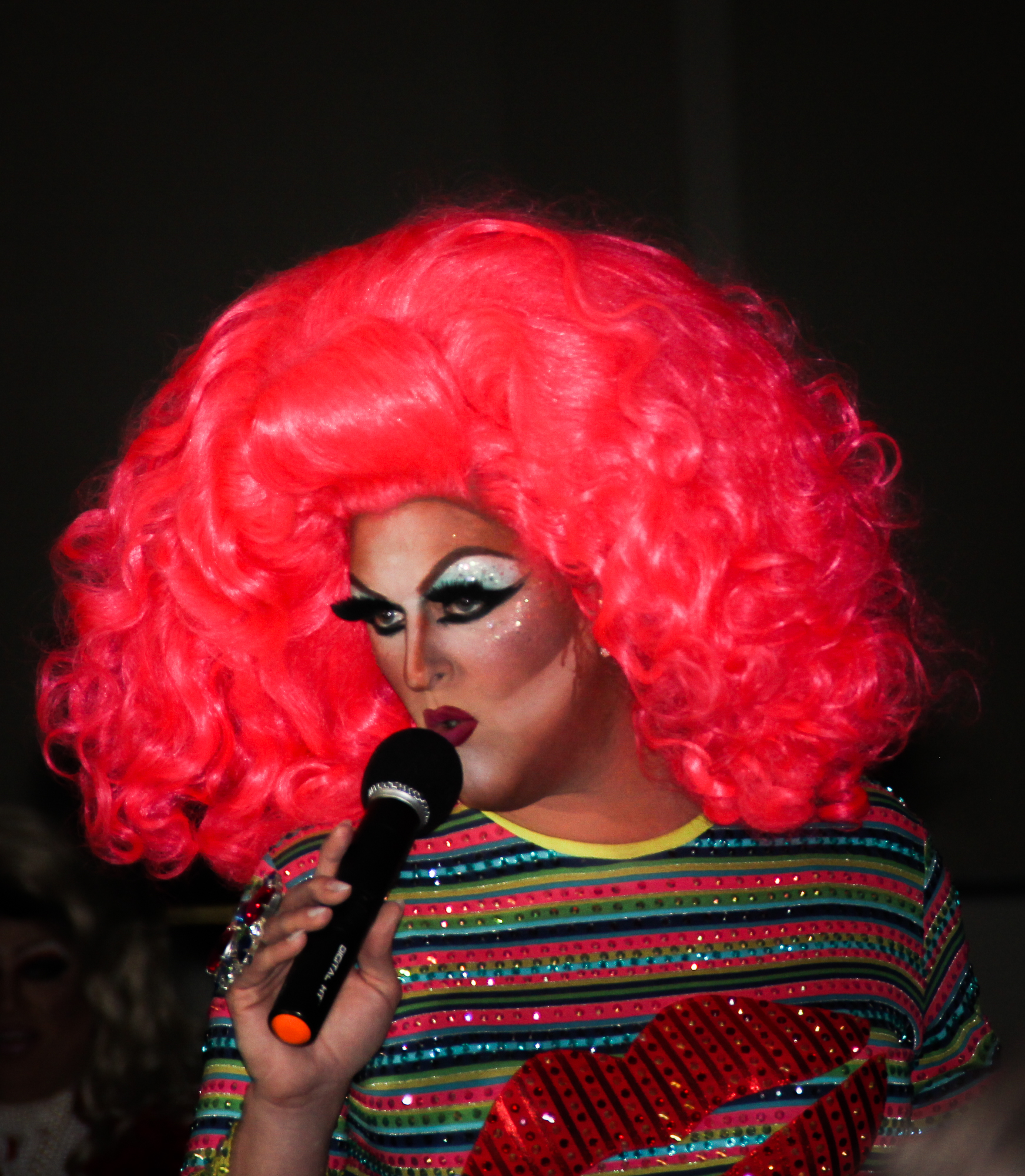 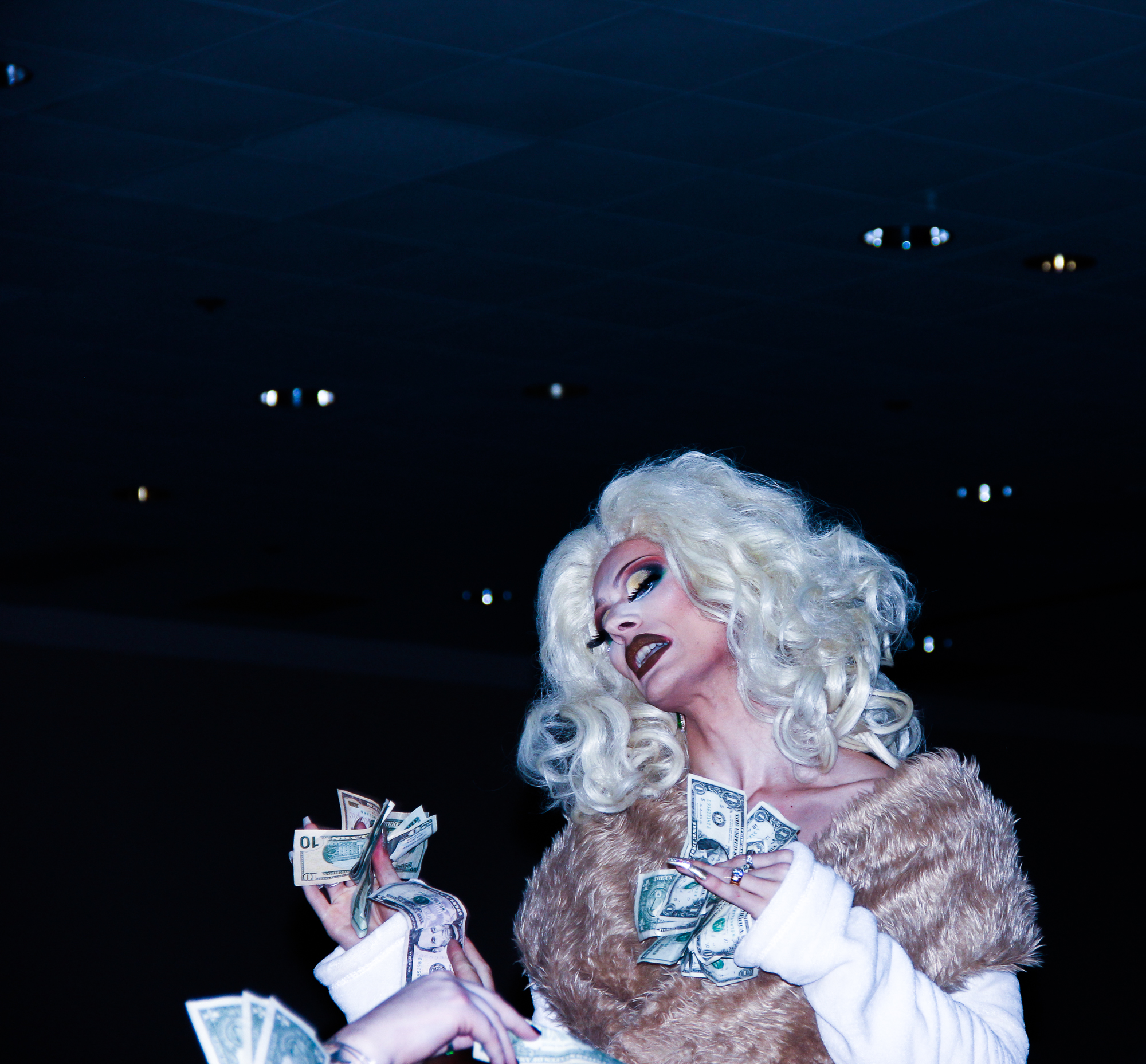