Sarah Fellows describes the conditions at the Doerflinger Department Store when the unions began to rise. Her husband Sam worked to keep his employees from unionizing, which included hiring an attorney from Chicago. In the end, they were able to “beat” the union.

Fredricks: Are the Doerflinger employees unionized?

Fellows: Nope. We beat them.

Fredricks: How’d you beat them?

Fellows: Well, I think that the girls realized that if Sam, within his power, could do everything in the world for them without the union dues, without the union harassment, without the possibility of being ostracized from another store in the city, you know, if they would join the union. We beat them along with Sears, I guess. Was it Sears or Penneys?

Fredricks: Now, how was this achieved?

Fellows: Management couldn’t say a word, but the union could come in and tell our girls. They rode the elevator with guns. The retail clerks union brought in these men – these “goons” – from the Detroit area and the Chicago area. They would ride the elevators with guns in their holsters. Threats were made. Sam III was a baby, and I was so frightened for Sam II. He couldn’t be seen conversing with a clerk for fear of being intimidating that person to join him instead of the union. And get this, some of the oldest clerks in the store that worked for grandfather Doerflinger were the instigators of wanting a union. Sam had an attorney from Chicago who was a go-in before the Labor Relations Board. He hired him to fight his case for him.

Fredricks: You mean some of the union took it to the Labor Relations Board?

Fellows: See, we had to go to court, you know. They claimed we were intimidating and harassing our employees, that Sam was, so Sam hired this Chicago attorney – who did, you know, break the unions. He was a real high-powered man. He was really great. We beat them. I have it in a diary somewhere– I hate to say numbers – but I would say it would be more than – maybe it was ten to fifteen dissenters wanting to join the union and the rest all said no.

Fredricks: What are the fringe benefits for workers at Doerflingers?

Fellows: Oh yes. I know there’s some insurance or something. I really don’t know. Every Christmas they remember them with a check. All the employees get a check and I believe candy. For Easter, father gives his girls on second floor all corsages.

Fredricks: And father is your name for Sam?

Fellows: Right. And you know, I think It’s a lot of little things that add that I think keep our girls happy. 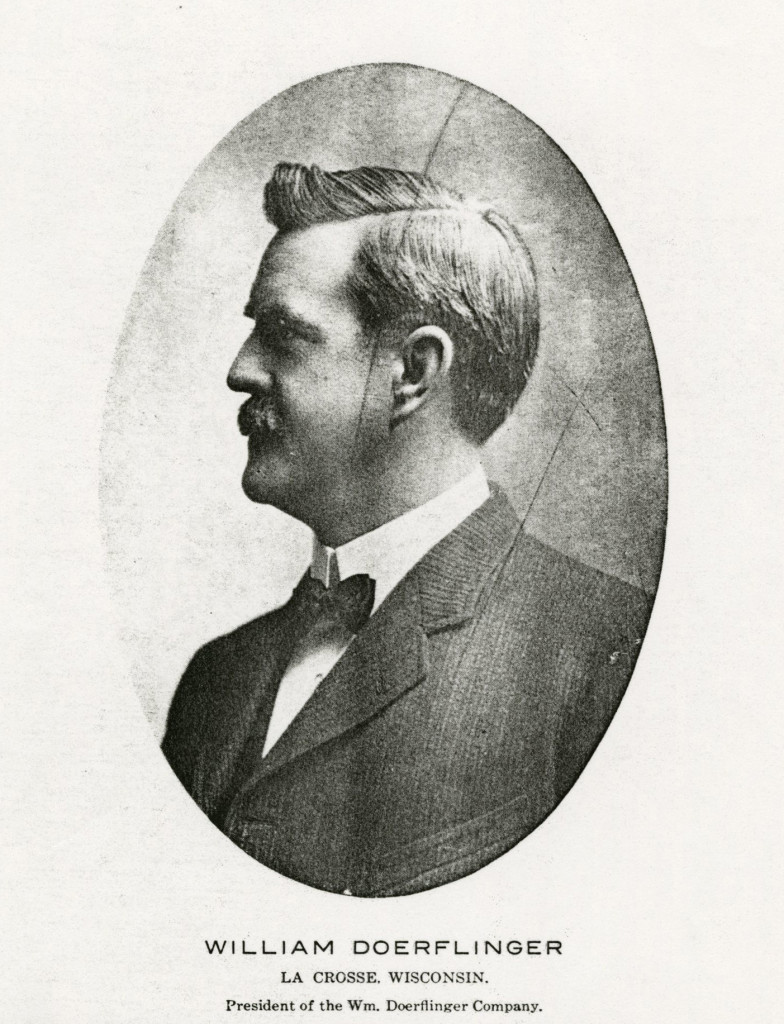 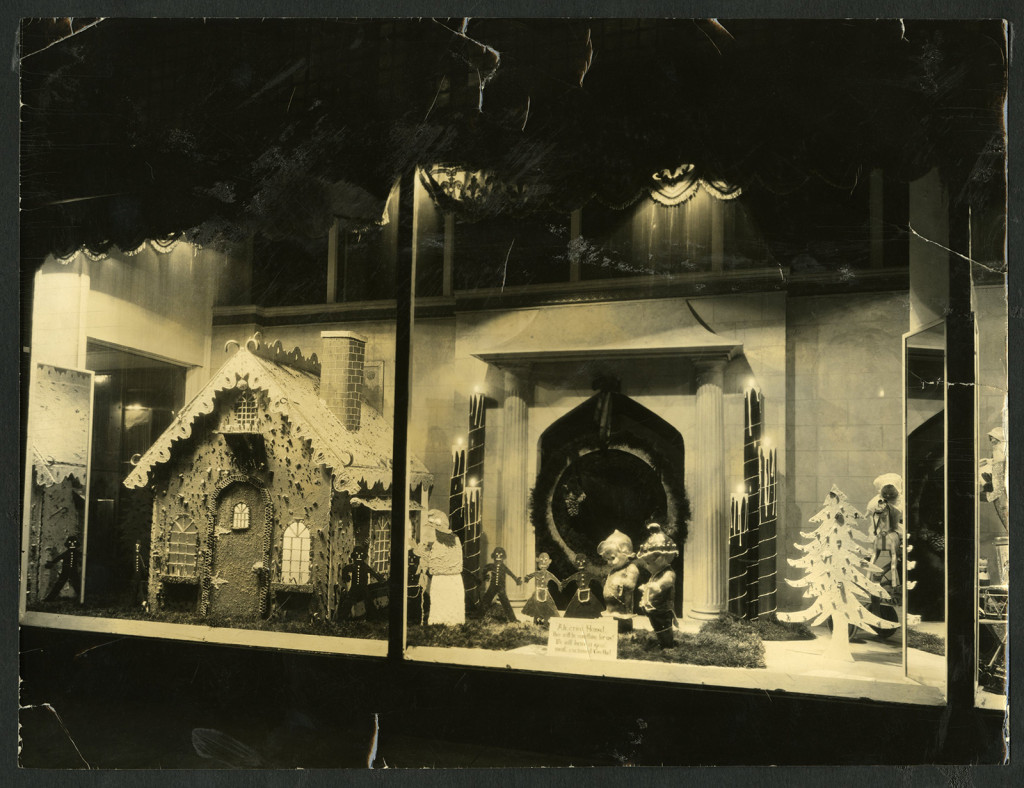 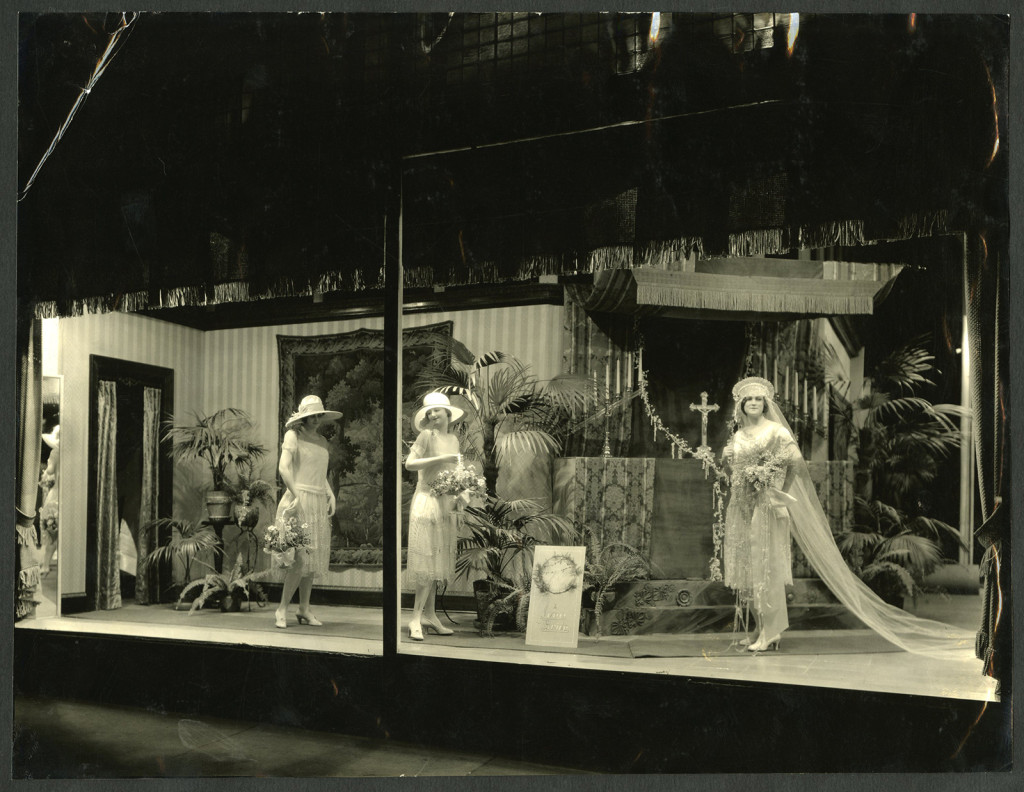