As a Black woman from Mississippi, Robbie Moss reflects on how the community of La Crosse took her in and made her feel welcome…but not right away.  While shopping downtown Moss was stared at and once was even refused service at a store.  Moss believes that this behavior was because she was one of the only Black women in town and compares her experiences to that of Ho-Chunk women.

ROBBIE MOSS: I think it did me a lot of good to come here to get a lot of prejudices out of me because I was full of it, you know, being from the South. But I find that the people are nice when you get to know them, but you could die in between time. (Laughter) That was my idea about it.

MOSS: Yeah. That’s the way it is. Once they get to know you, then they take you in, otherwise, as I said, you kind of just a lost ball. Unless you do have some real association. Like, my husband was a barber and of course he had a lot of associates and I got acquainted that way through some of his friends, his men-friends, who invited us to their homes, to their wives’ home, and all that. So, it wasn’t too bad, only as I said, I still felt that I was being looked down on or looked at too much. When I’d go downtown, I’d come home with a popping headache because I thought they were just looking at me, staring at me because I was Black, you know. But I found that that wasn’t really true. It could happen to anybody. Because I found myself looking at the Indian people the same way that the whites was looking at me. The Indian people was sitting all around Doerflinger’s store, right outside the doors, with their blankets and their wares around them. And I couldn’t help but stare at them because I had never seen anything like that before. So I found that that was half the thing, that people just looking at you because you are different and there are just a few of you around, you know. And I’ve kind of got that out of my system.

I remember going into just a plain place, a restaurant, it was a–

MOSS’ GRANDDAUGHTER: “Plain,” I like that. “Just a plain place.”

MOSS: (laughter) Well, a drugstore and a restaurant. And it was a Ford Hopkins, it was on Fourth and Main. I went in there one day, all alone–and I hadn’t been here many years then–but anyway, anything I called for, they didn’t have it. So I finally caught on that that was giving me a hint that, you know, “You’re not wanted.” So I finally got and went out. But that’s the biggest thing that ever happened to me, that I really felt that they was giving me the brush off, you know. Trying to get rid of me.

MOSS’ GRANDDAUGHTER: Sometimes they do it and you don’t think about it, you know (laughter), until after you walk out. And then you want to go back and break windows or something!

MOSS: Well, I called for several things and they didn’t have anything!

MOSS’ GRANDDAUGHTER: –sitting in your car, and you’re thinking about it! And then other times right off, you know, I’m ready to start yelling right away and have my own little, one-person riot. And then, you know, walk out after that! Which I have done! (Laughter) But, I don’t know, I think after being here, that I’ve become more prejudice than I was when I was at home.

MOSS: Really? Well, I got a lot of it out of me because I feel that a lot of people, they understand me and I understand them, I think, now. Better than I did when I came here.

MOSS’ GRANDDAUGHTER: And I’m not sure– I don’t know.

LOCKETT: Well, you’re one of the pillars of the community now. I mean, they don’t dare to say the wrong thing to you–

MOSS: Oh, yeah. Well, they wouldn’t say it to me, but they could say it where I’d get it. But, as I say, I really understand people better than I did–

MOSS’ GRANDDAUGHTER: Well, you’re a feisty little person too, Grandma. You don’t take too–(Laughter) She don’t take anything either! 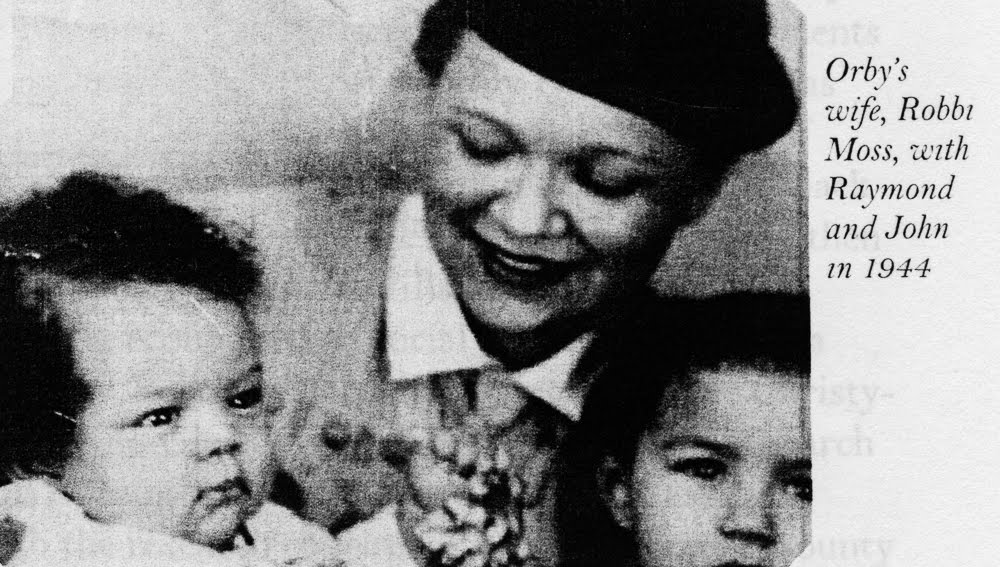 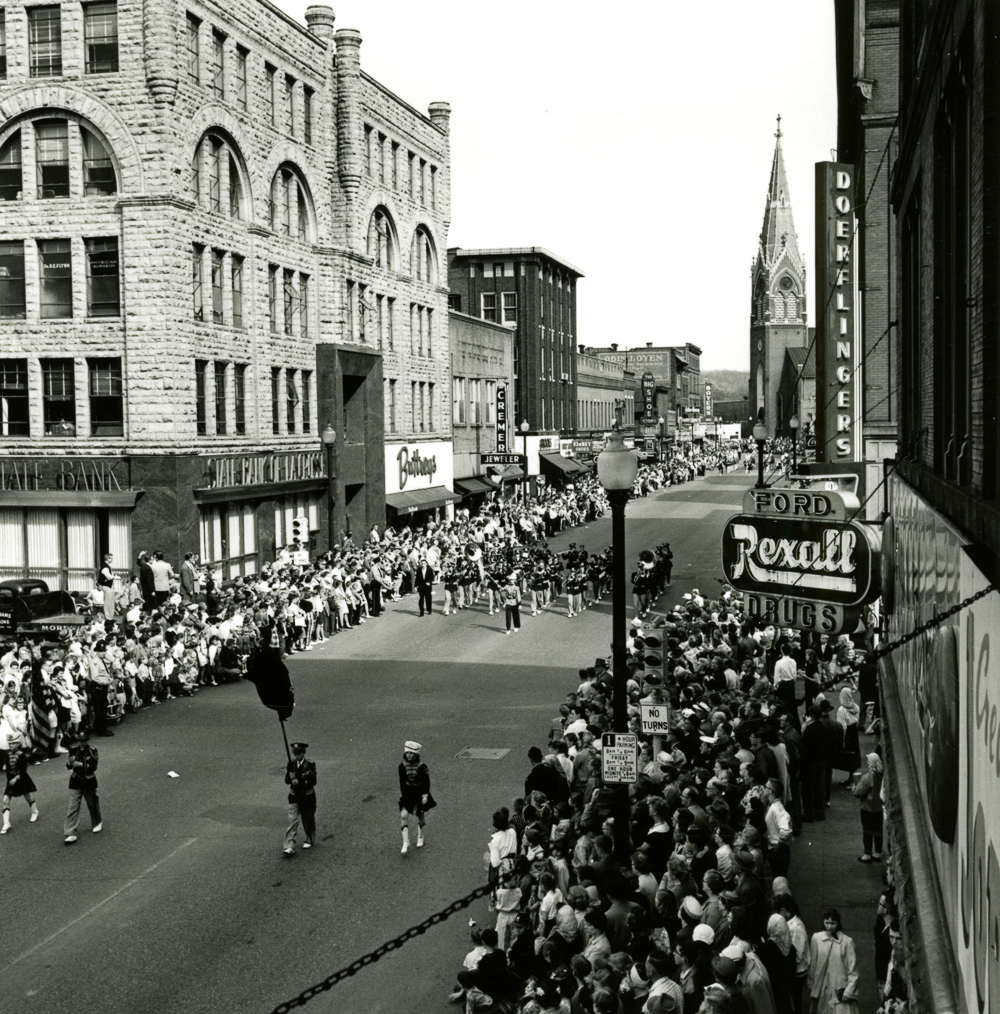 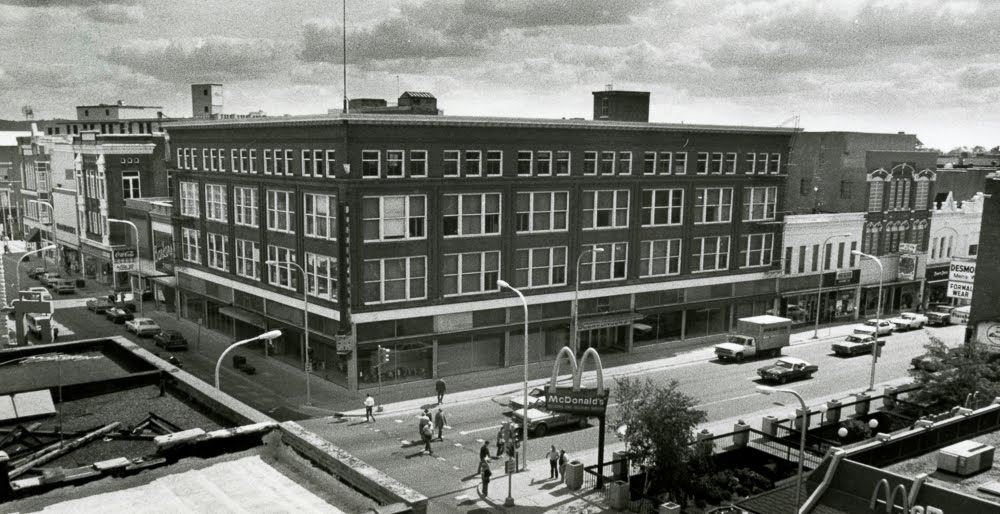 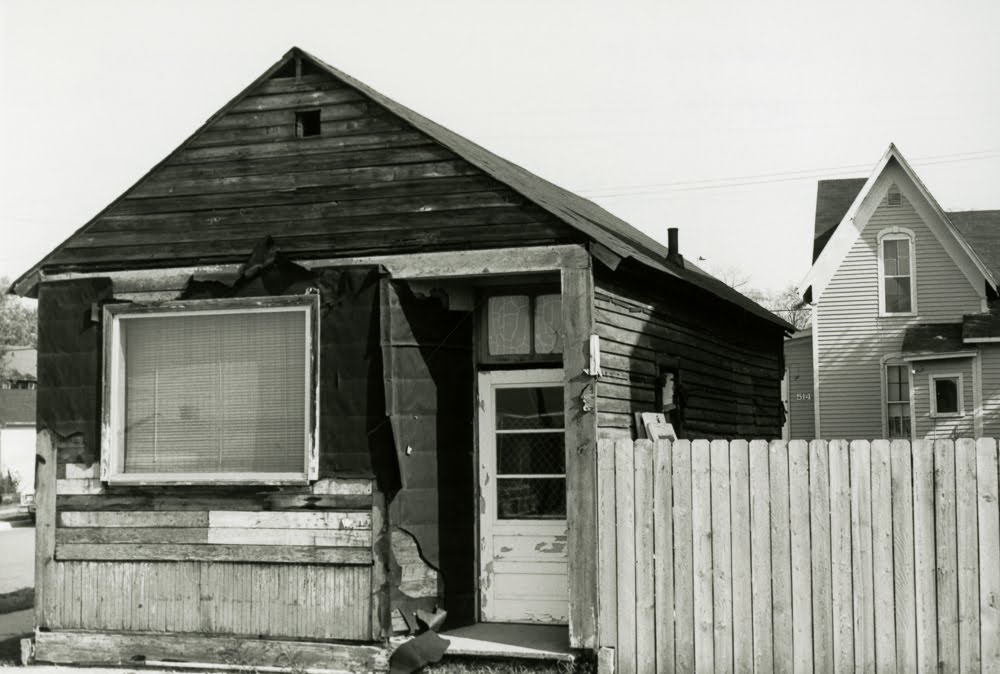