Rina Jeong was an international student from South Korea who remembers her first experience going to The Pearl Ice Cream Shop and the problems she and her friends had due to their limited English language skills. Later she was able to take other international students to The Pearl for their first experience, and many of the Japanese students were very excited as they knew President Obama had visited that location.

I am standing on 2nd Street South. I’m right in front of the Pearl Ice Cream Parlor right next to Grand Hotel and the art store and it’s right in front of my favorite restaurant Buzzard Billy’s. The first time I came to the Pearl it was when I was a first year student at La Crosse. I had the welcome orientation form International Student Office and we got to do all the campus tours and the La Crosse downtown tours, we got to ride the Mississippi Queen ships and stuff.

I don’t remember most of it but I remember the Pearl and how we got there, it was so remarkable and I was with my International Peer Advisor, IPA, and she told me that this is one of the best ice creams they sell in La Crosse. So we walked down here and tried to get an ice cream and it was so funny ‘cause they had all the ice cream menus up there be we couldn’t see it ‘cause all of us, it’s like the first time we came to La Crosse, and none of us are English speakers so like we were struggling.

Also Pearl Ice Cream, had two doors, like not only one, the second one sells coffee so like we got so confused of which door was the right one. And we finally figured out the Ice Cream is the first one, the pretty one. Me and my friends like we don’t know what to do with it so we just go with a basic, the vanilla boring ice cream because that’s the basic we can get so we don’t embarrass ourselves and can save face. I remember I was very confused but I felt very cozy because this is a small place that we could bond together in. It was a unique experience and then the ice cream was good.

Actually this semester I got a chance to be an IPA, an international peer advisor, and I took them to the Pearl for the first time. We came in and then got the ice cream before we went on the Mississippi Queens and then we rode the Mississippi Queen and coming back to campus by foot or by bus, it depends on what they want, but normally we stop at it again because people love it so we normally visit twice during orientation week.

And all the Japanese students we like “Oh, this is the Pearl Ice Cream that Obama went to in 2008” and I’m like “Yes, that is correct.” The Pearl, it was I think since Obama went and, since you know La Crosse is considered a small city and they got surprised that Obama actually went because you know he’s one of the, you know like really big, popular celebrities in the United States and everyone knows. And they were like pleased that they can actually have an indirect experience of what he did here. So they actually put more meaning towards, to the “Yeah, I did something that a famous person did” than “Oh, yeah because of politics” you know?

My name is Rina Jeong and I am an international student. I am from South Korea it’s also known as the Republic of Korea. And I am a UW-L student who is seeking a Psychology major and teaching English as a second language minor 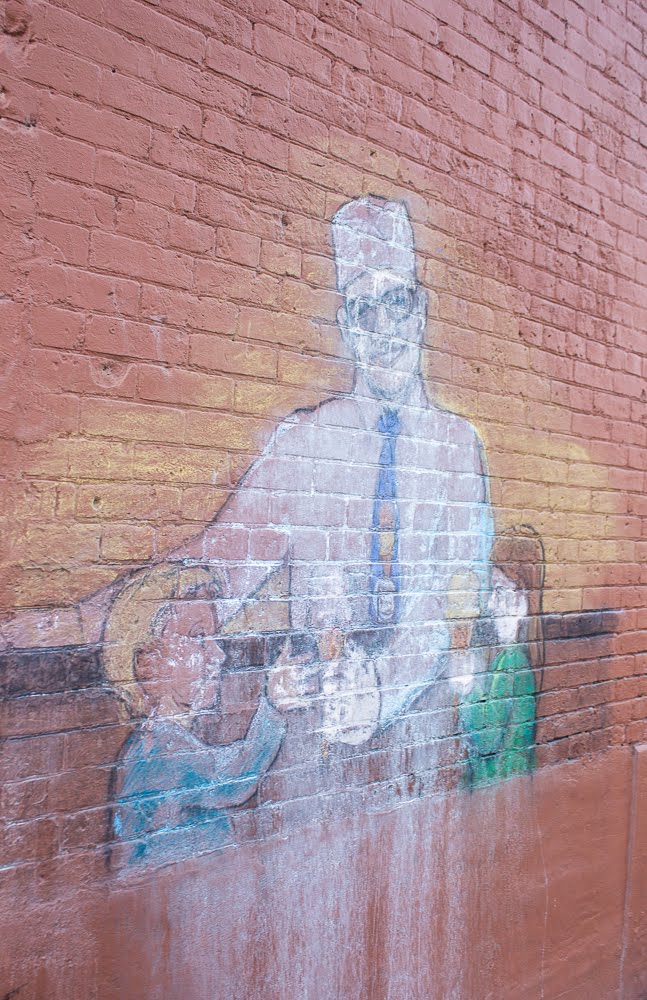 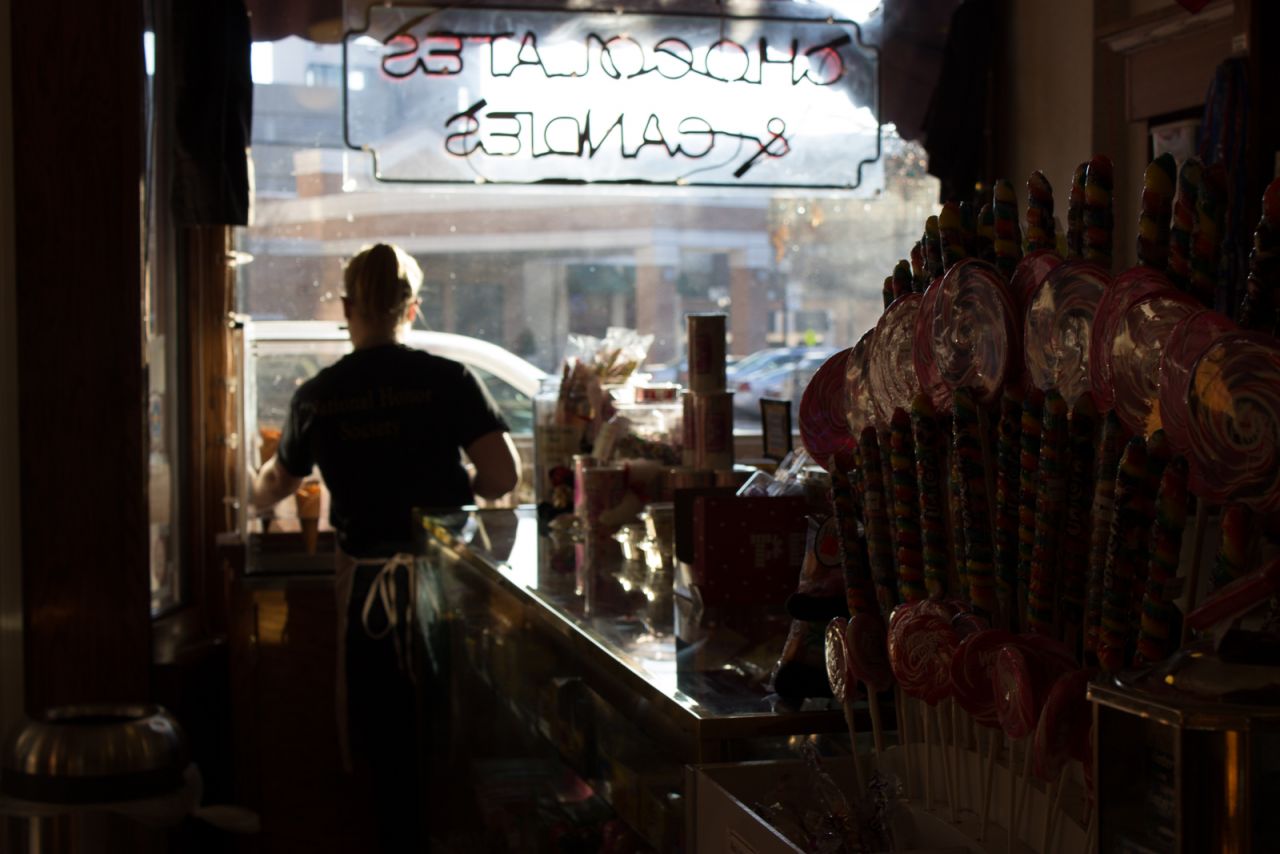 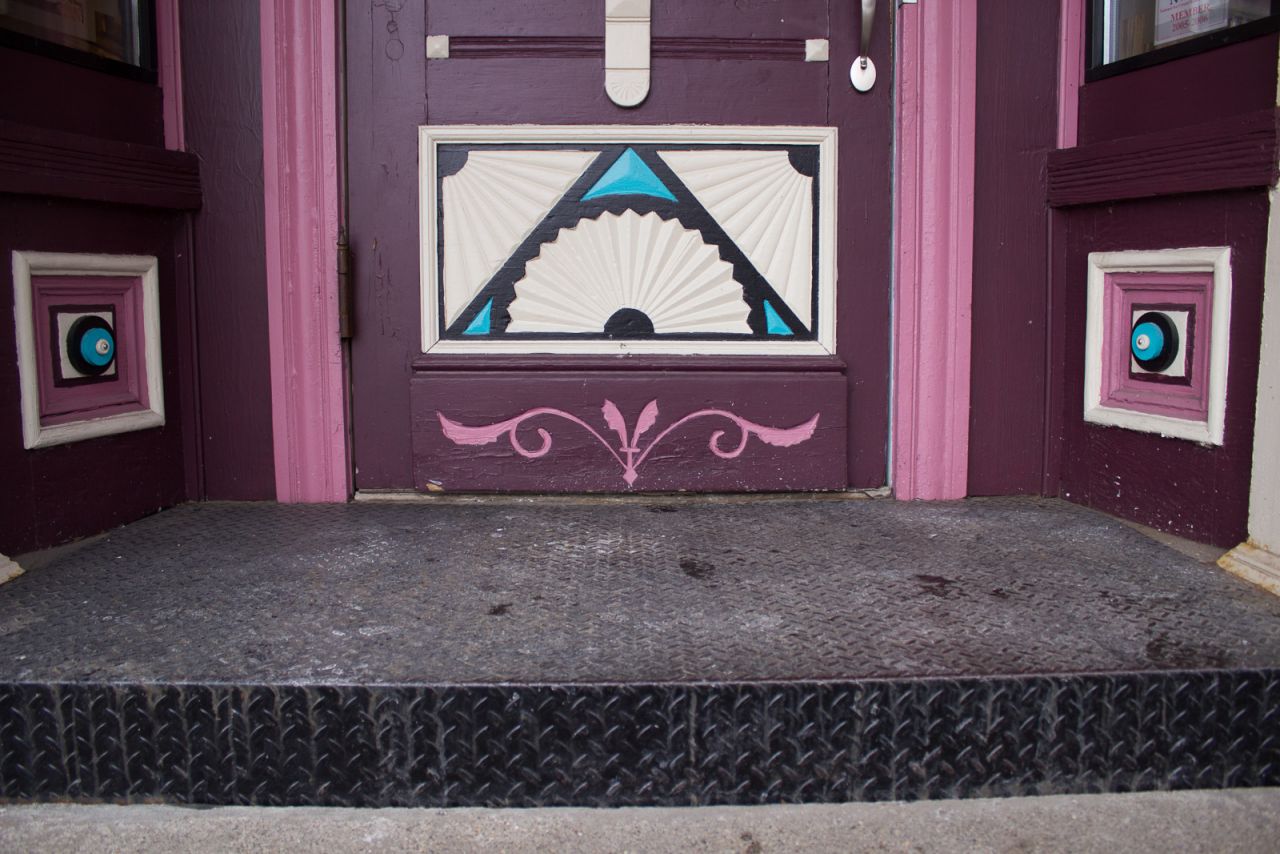 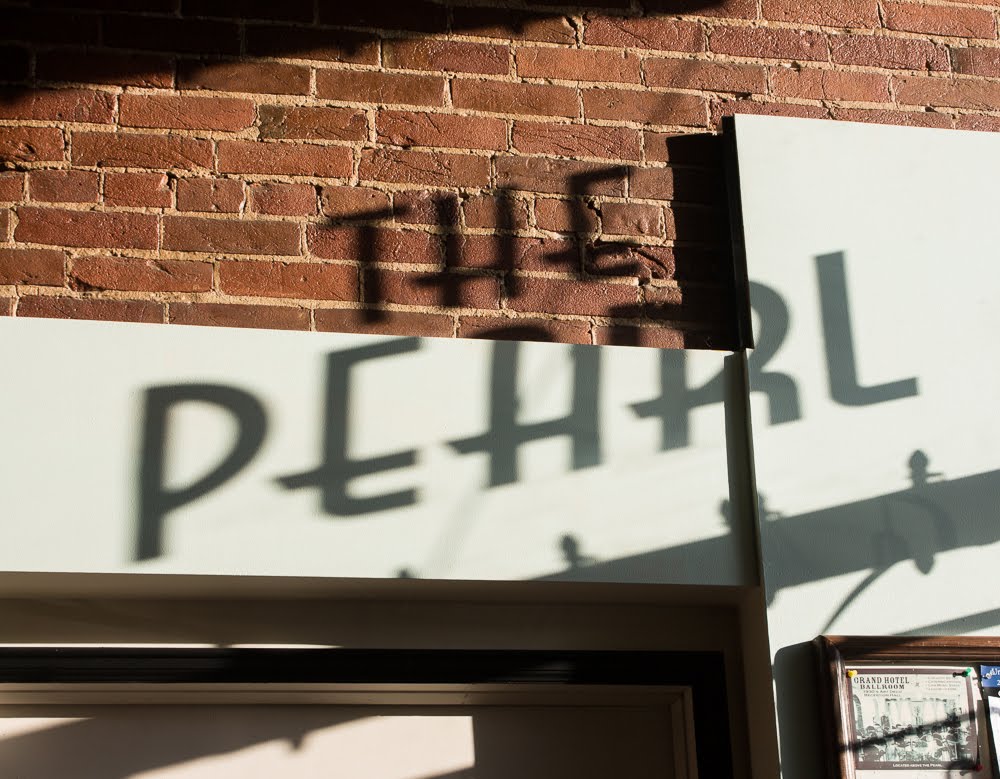 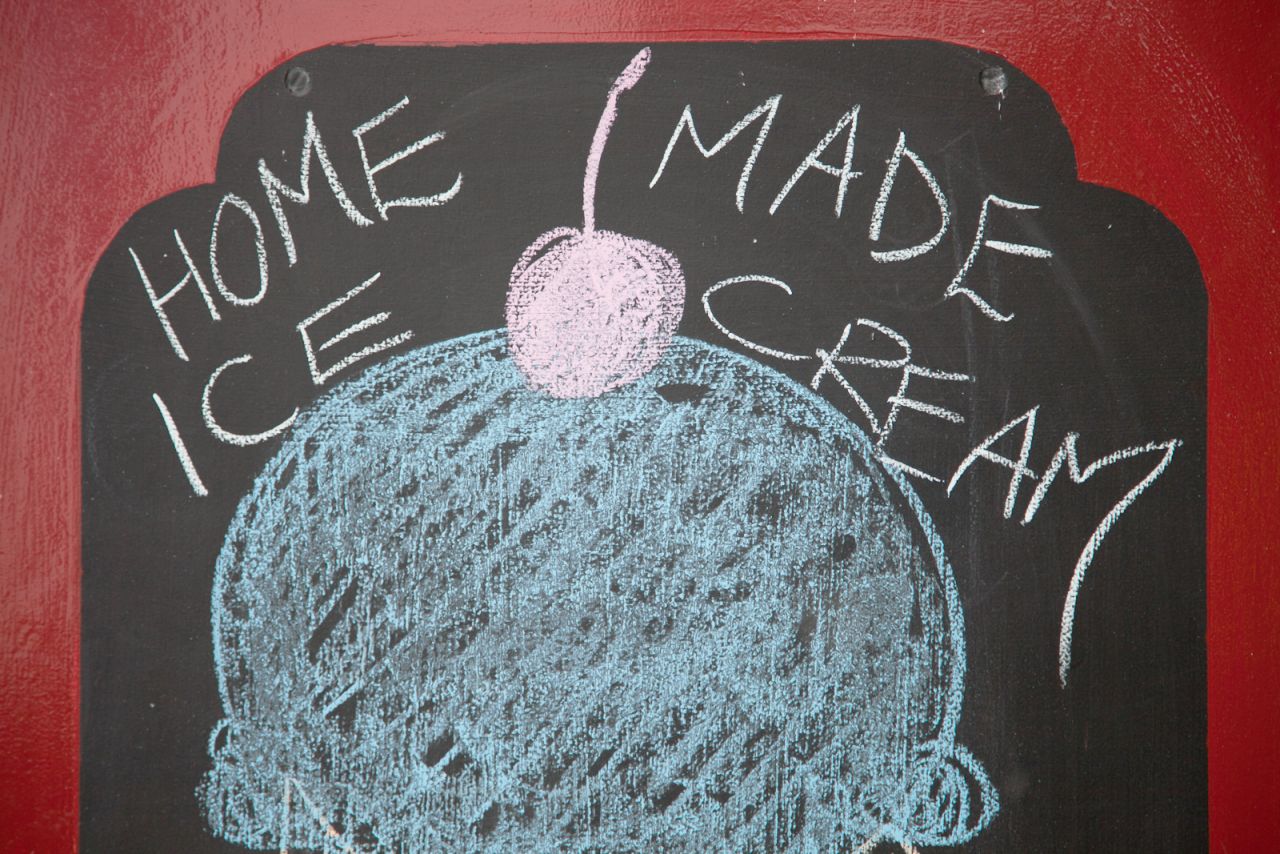 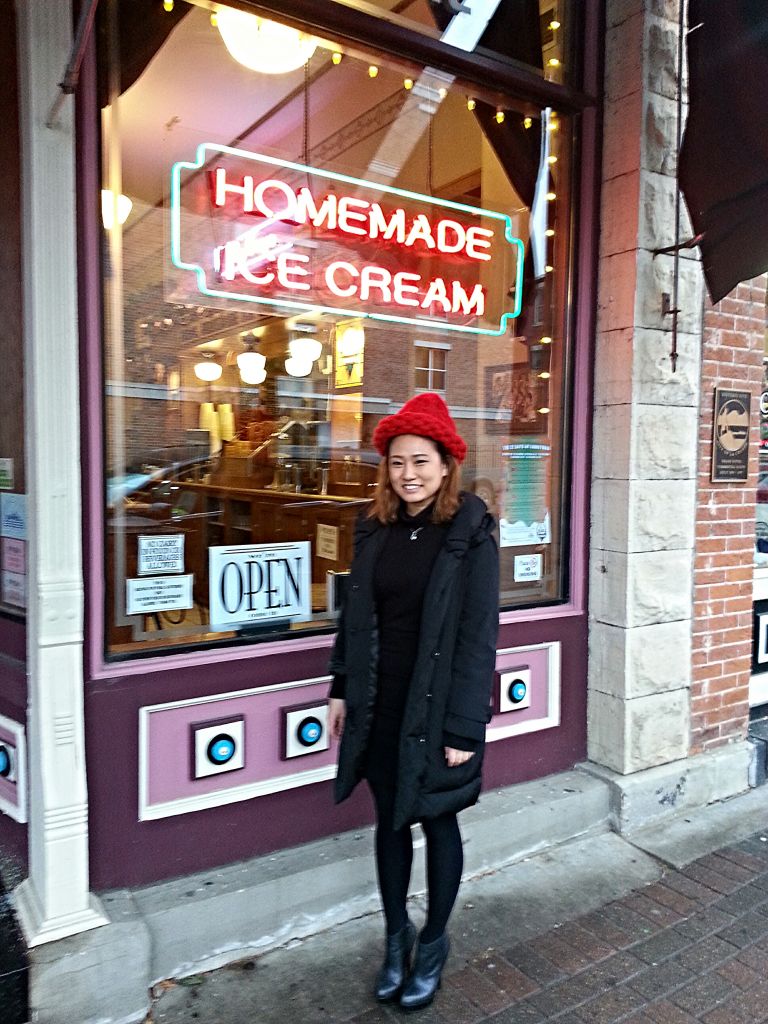