Richard Zierke began working at the Heileman Brewery at the age of nineteen, and felt that the workers became like a family. He worked there for twenty years and felt a sense of pride knowing he was connected with such a popular brand. He felt things went downhill after the brewery changed ownership.

I started working at the Heileman Brewery when I was nineteen, young, just got married, already had a daughter. It became family. I got to know a lot of really good people and I worked with a lot of really good people and the family part of it was just really tremendous. We made a lot of good friends and a lot of us were just out of high school, college age, all within four, five years of age. So we grew up together. It was a family oriented atmosphere. You worked with the same people every day. You had the same people that you worked with, maybe on a line. Personally, I worked third shift. We had a smaller crew on third shift. So we got to have that type of atmosphere, but as things were changed – ownership hands. Every time it changed ownership, it had different people kinda calling the shots in what was going to happen. And as things declined in that industry, we didn’t typically have so many lines running. We didn’t have as many people on the shift, you had layoffs, and you had some of those types of issues that workforce was cut in half on third shift, maybe. You just didn’t have the same loyalty to everything that had been going on and the people that you worked with. And a lot of it was probably—started when Alan Bond bought the company and that whole takeover thing. And then it kind of progressively changed hands. Every time you got a new owner, it was somebody new from a company that wasn’t local. The local ownership took care of our local people and that’s what they believed.

I was there for twenty years. When I first started—it was always, at that time it was still all under local ownership and you had a lot of the corporate people—and you felt real good about things. If you got on the road and you drove to Madison, it was always neat to see how many semis with the Old Style logo on it that you passed on the interstate. If you were going the other way, it was like—all the different distributors that were getting their product out of La Crosse. It made you proud to know that that was your company, you were working for them. As times changed and they lost a few distributors, you did not see as much of that. I think a lot of that changed on that end too. There was a sense of pride knowing that, “Hey that truck going down that road pulling Old Style beer, you know, I had a hand in making that.” You were in a company that really was on the rise and was getting to be one of the big players in the country in the beer industry. You were a part of that. You were involved in the growth of it. That memory probably went away when Alan Bond purchased it. You were on this high of grow, grow, grow and all of the sudden it kind of stopped.

I think it has been a really good business for La Crosse, you could go anywhere in the country and people knew Old Style beer. It was always really heartwarming to know that that’s where you worked and people knew that brand. And I think it got a lot of people jumpstarted in life for many years, you know got them jumpstarted to what was going to happen to this city. On that end I think it’s probably an icon for the city of La Crosse and what actually evolved out of that, the families, and La Crosse was able to grow itself because you had this one business here that employed so many different people. 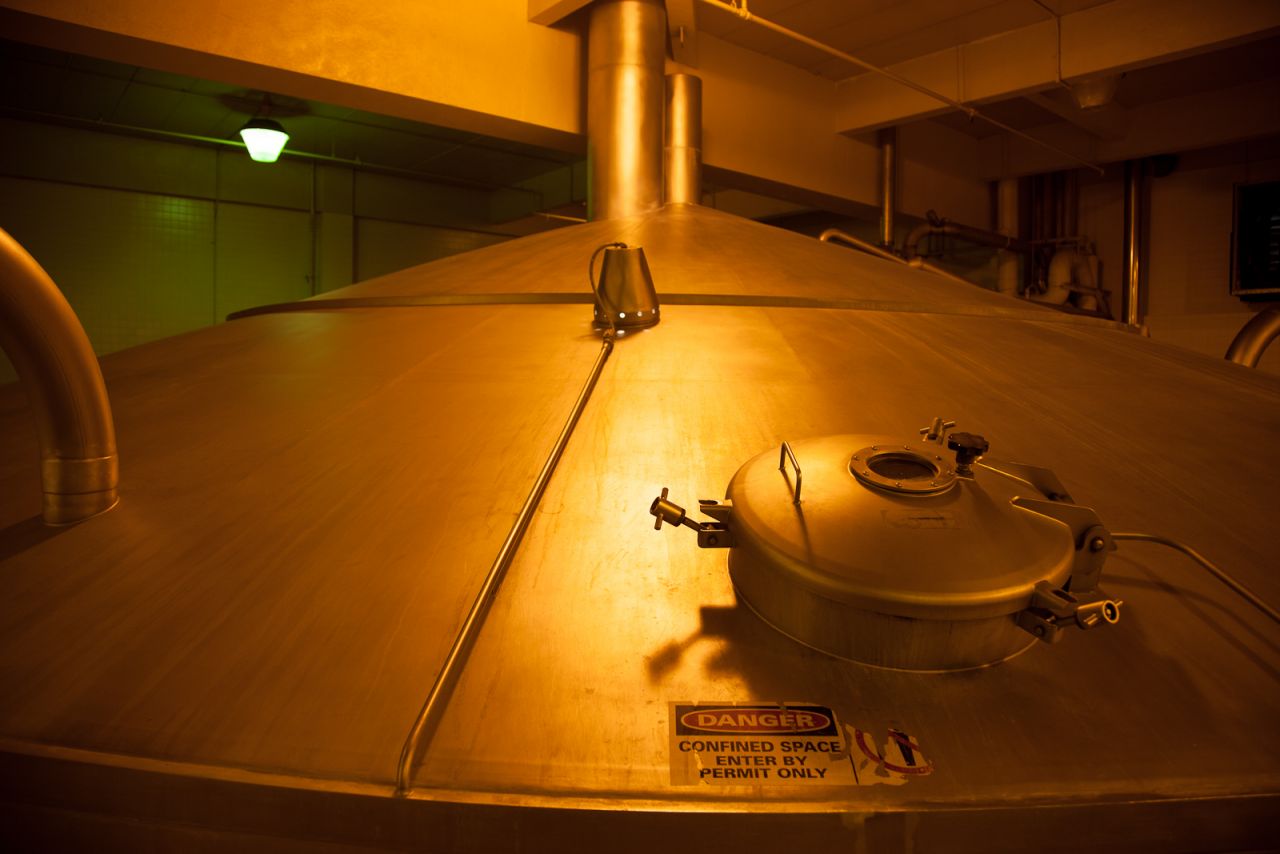 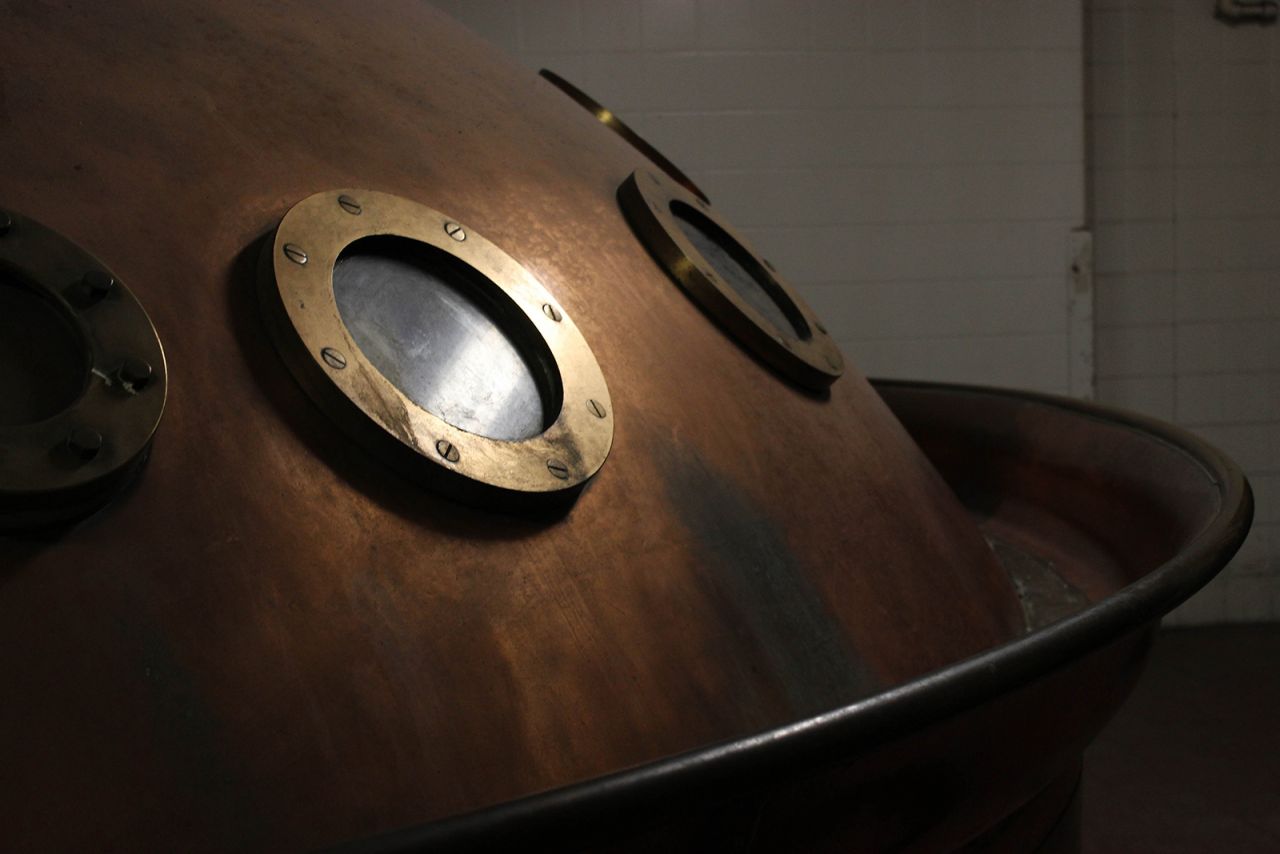 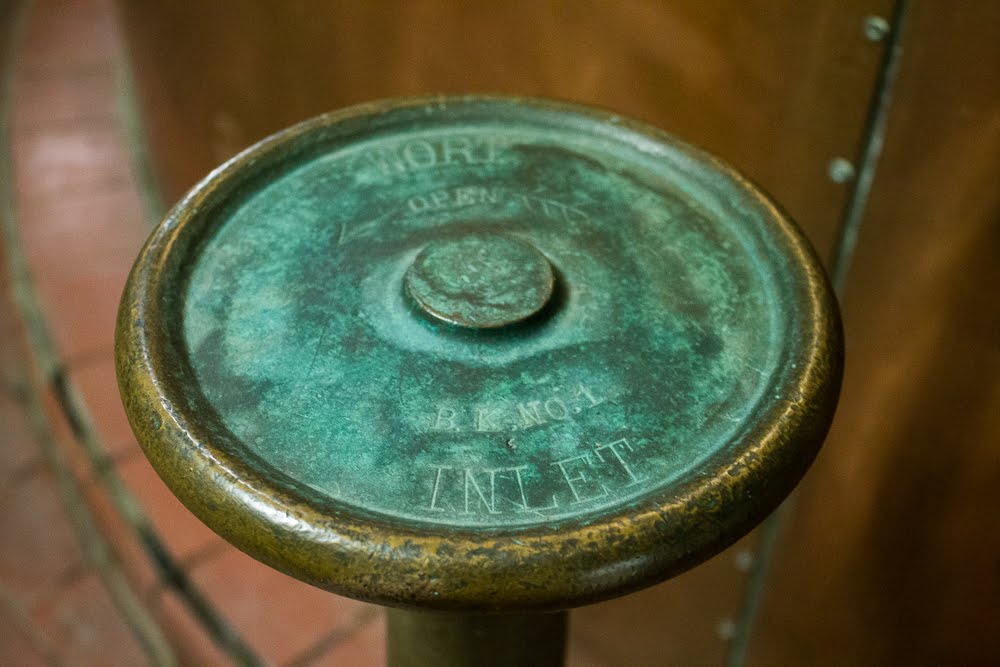 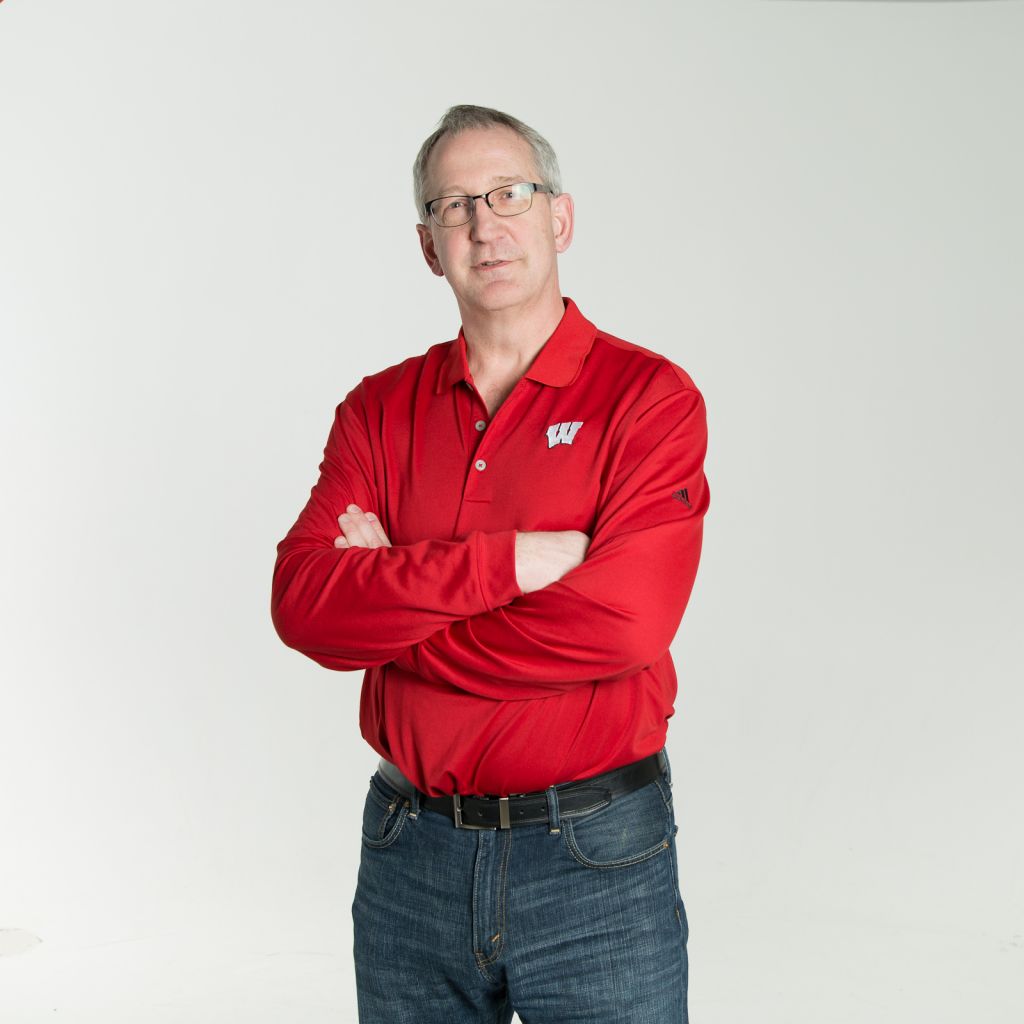 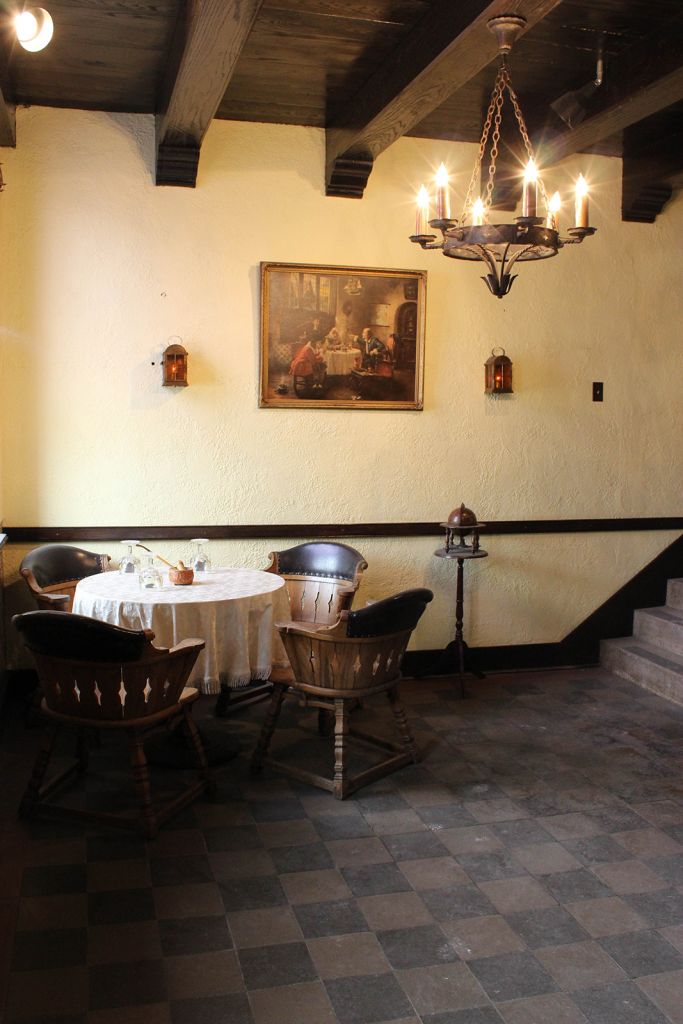 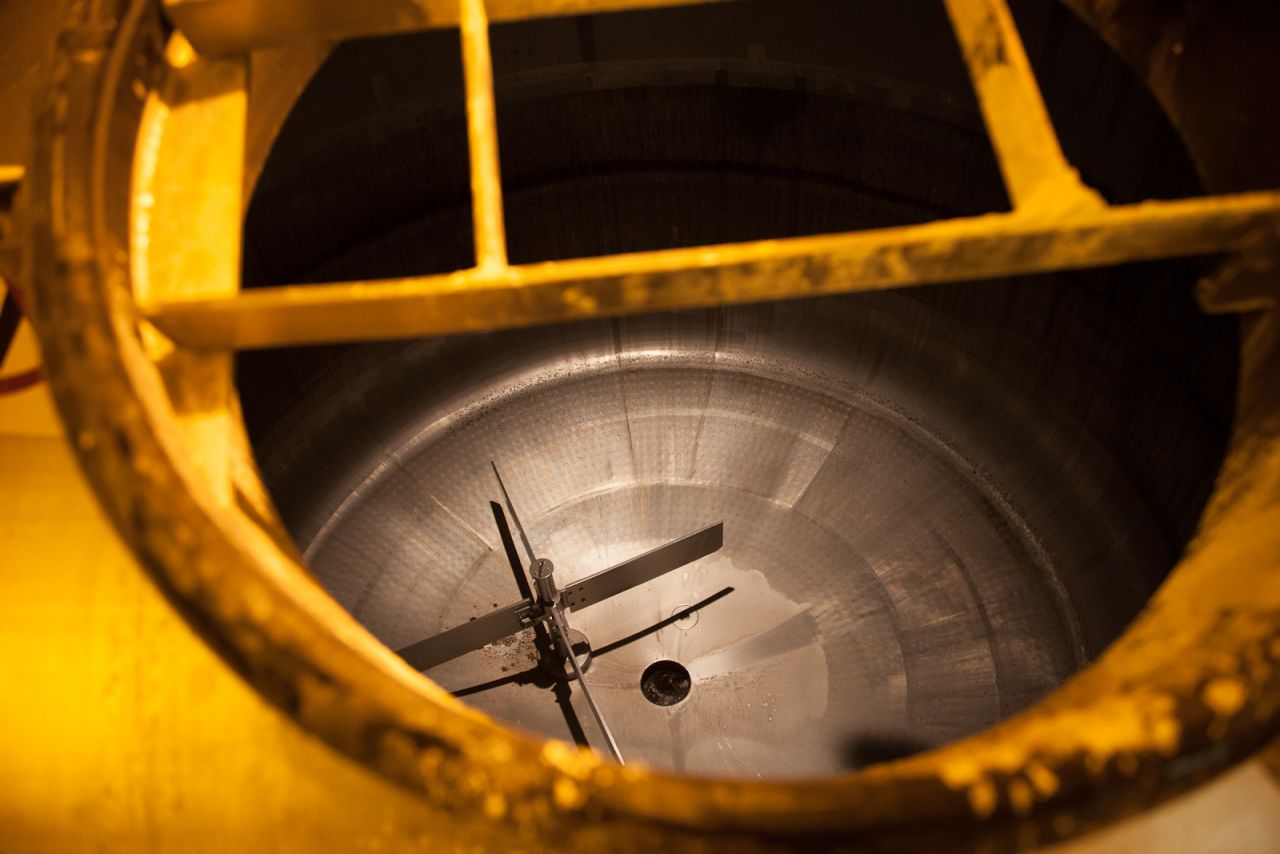 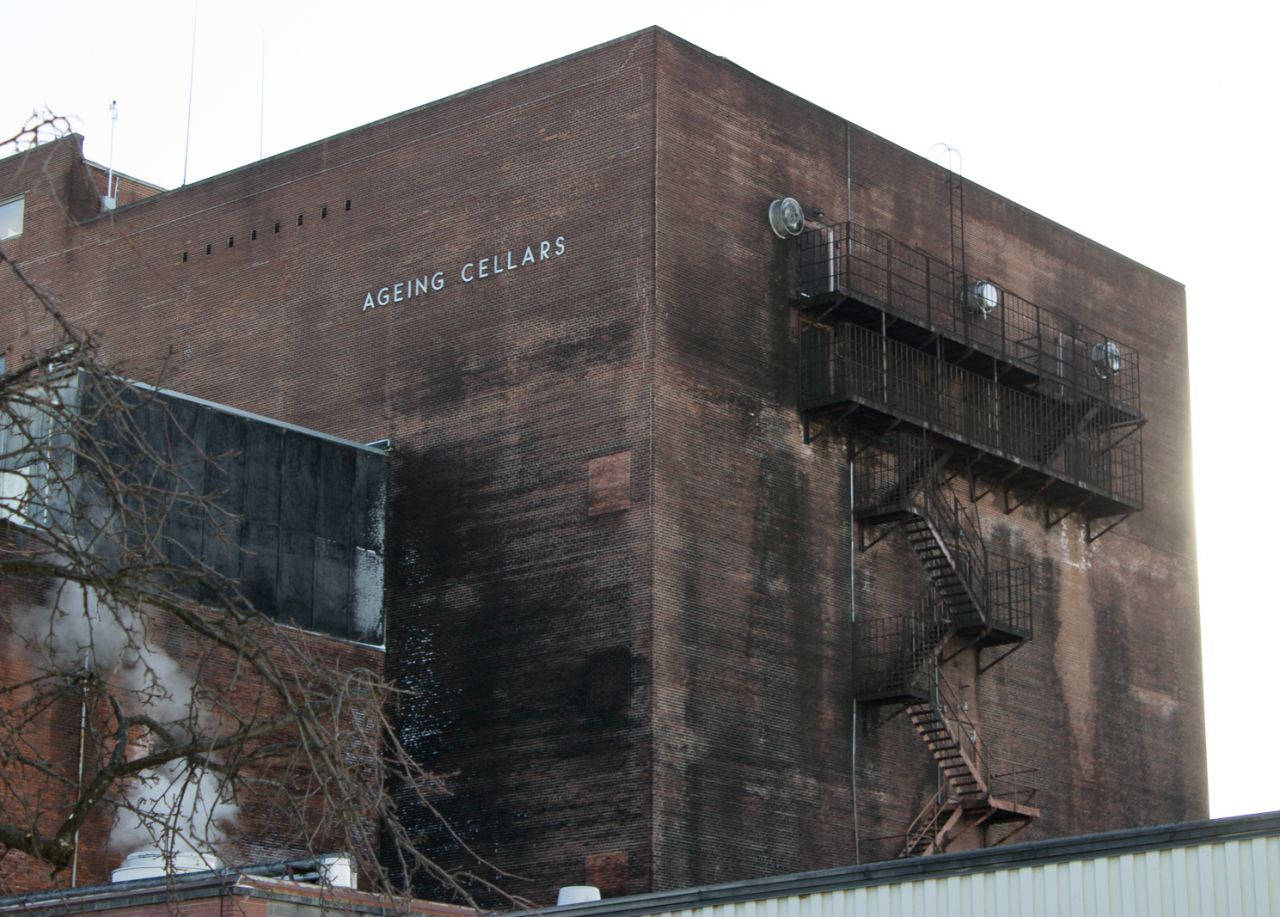 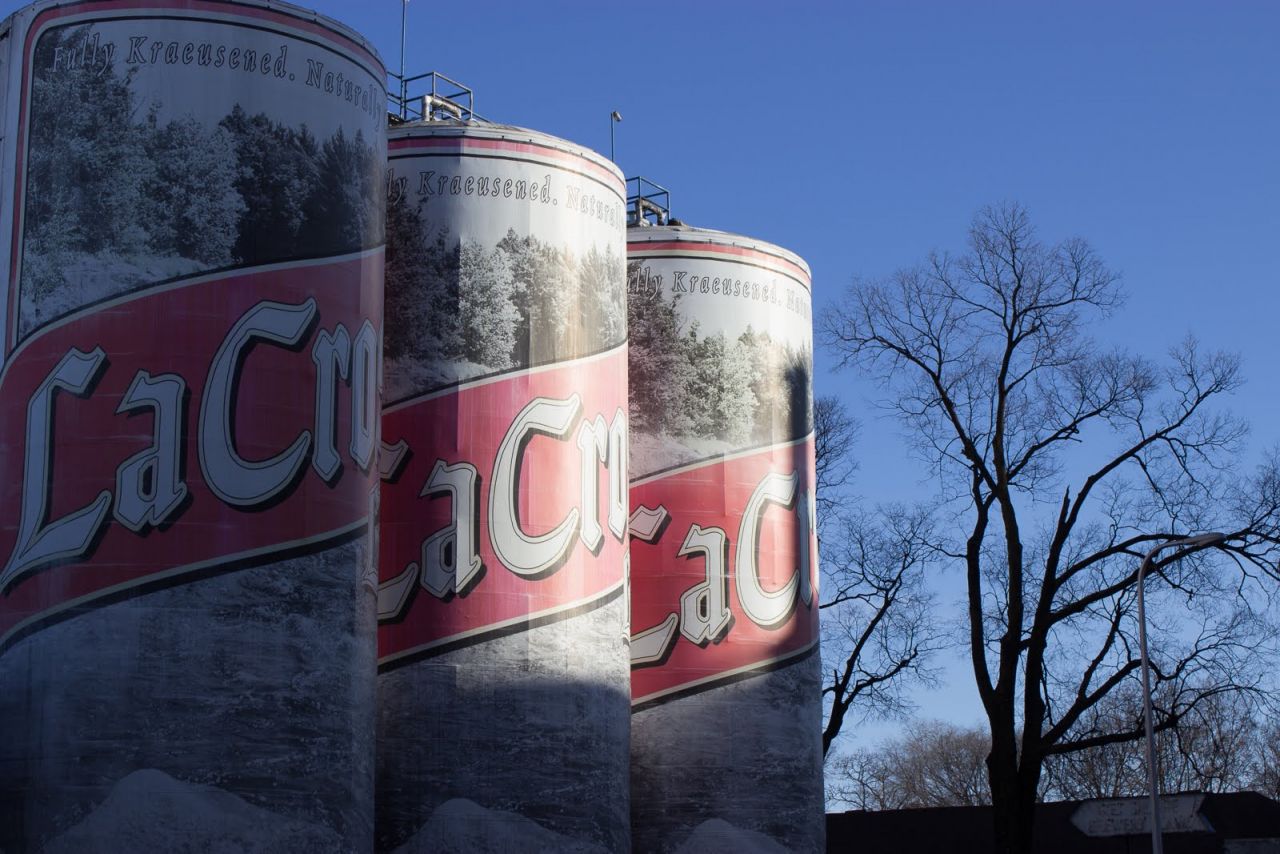 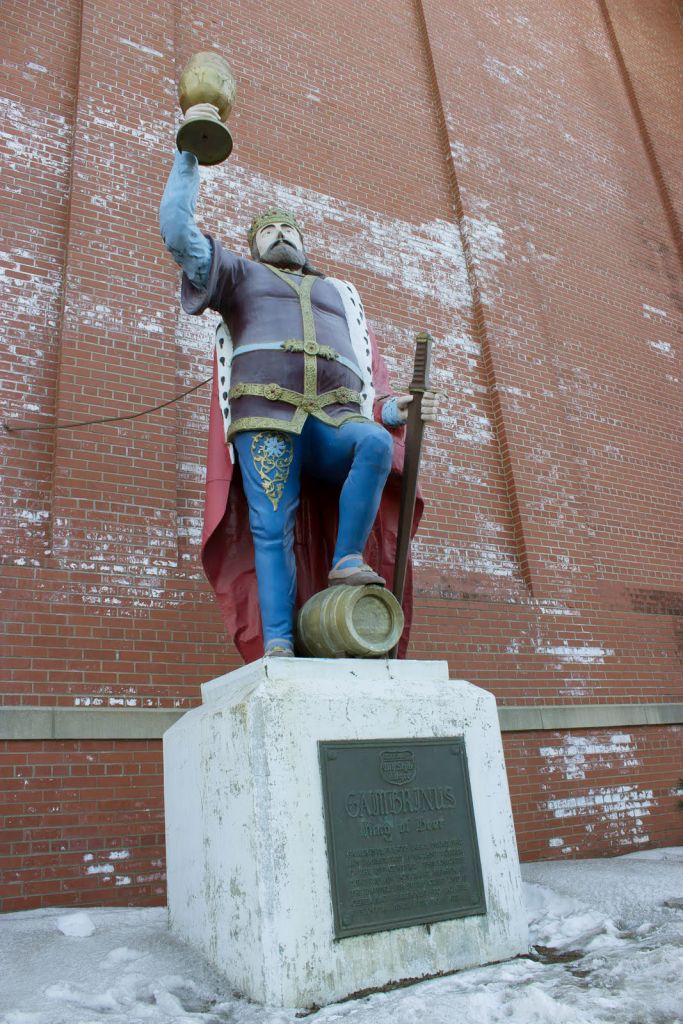 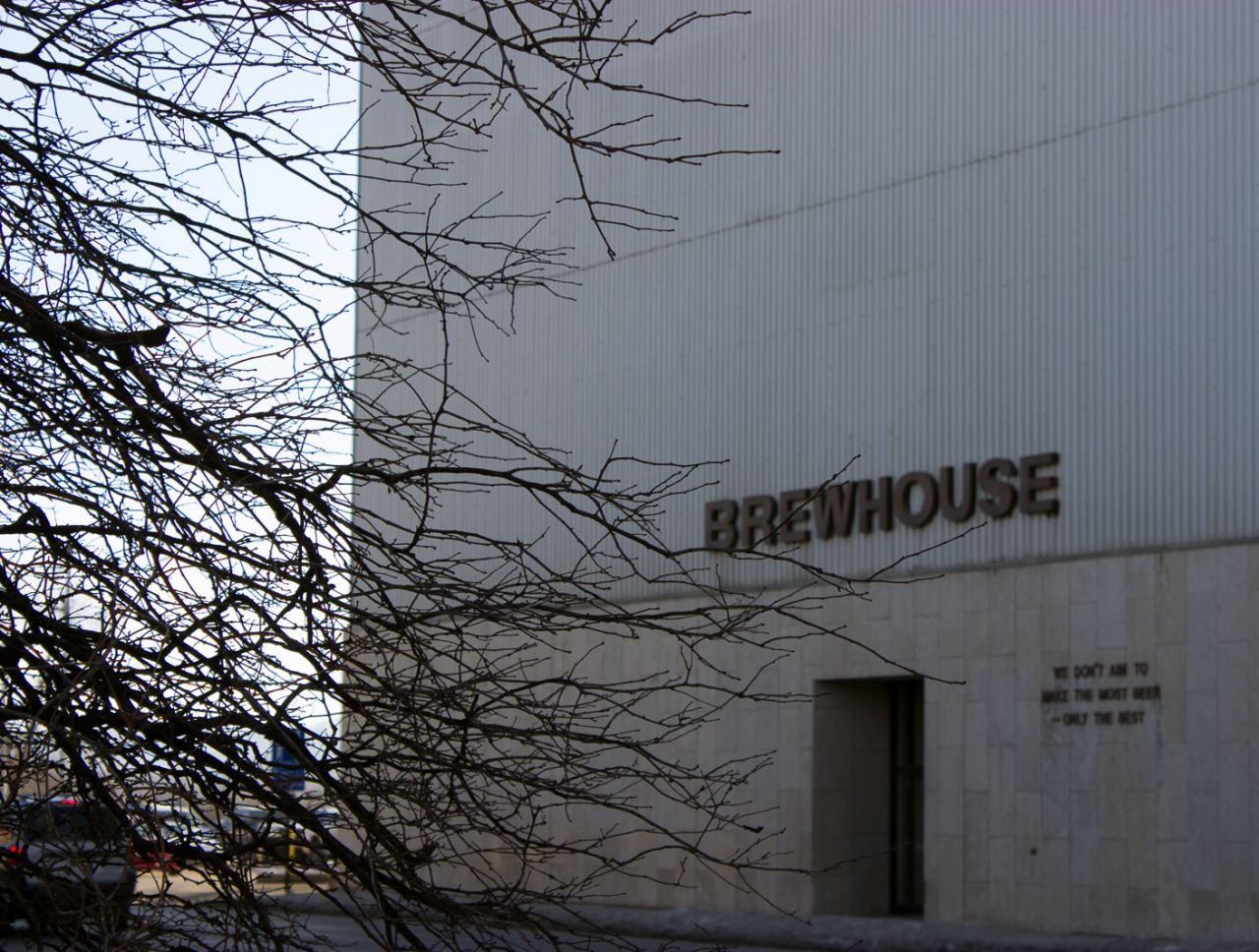