After returning from the Army, Paul Pappas lived with his parents for a little while. When that wasn’t working out well, he moved out and rented a room at the YMCA in La Crosse. The room could be rented for a dollar a day, and Pappas lived there for five or six years straight.

I would say I moved out about ’49 I moved into the YMCA in La Crosse, which at that time was at Seventh and Main. And at that time you could rent a room at the Y for a dollar a day. It used to cost me seven dollars a week to live at the Y. I had bed, a dresser, an easy chair, and that was it. And then they had a community shower and well community restroom showers stools and sinks on the floor and all the tenants shared. Now this was unusual because usually the YMCA was for transit people, but this particular YMCA was for people who wanted to stay and I must have lived there for gosh five or six years. 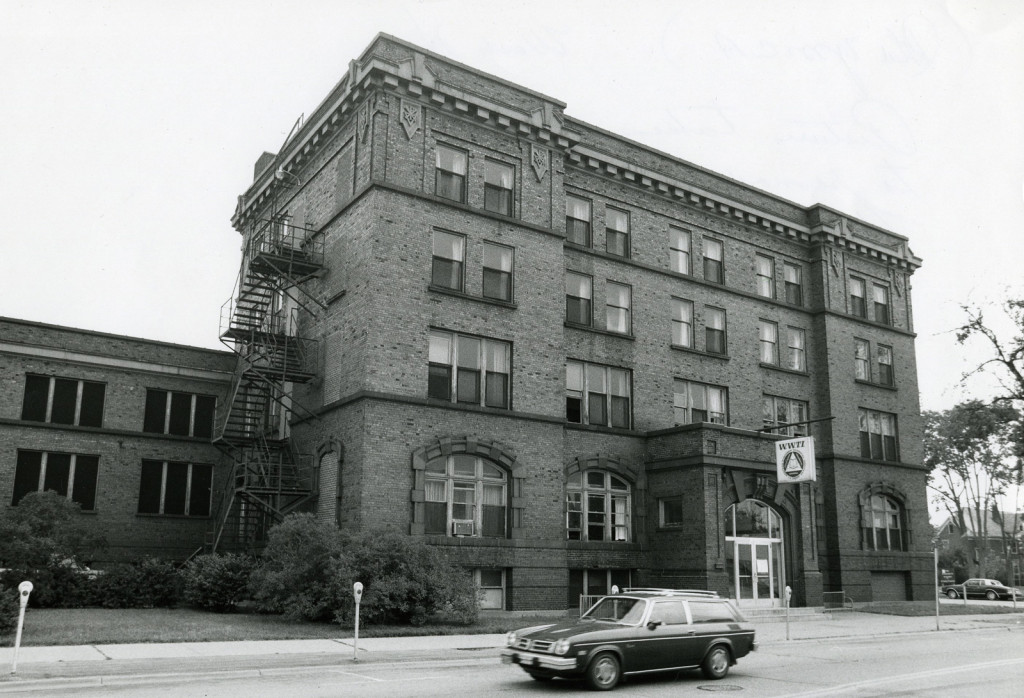 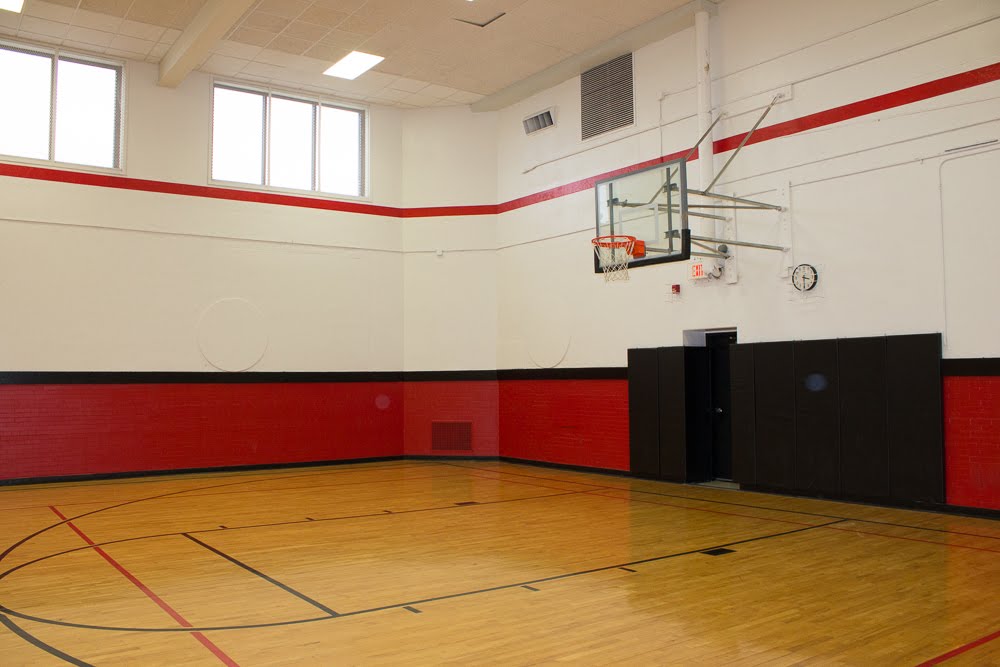 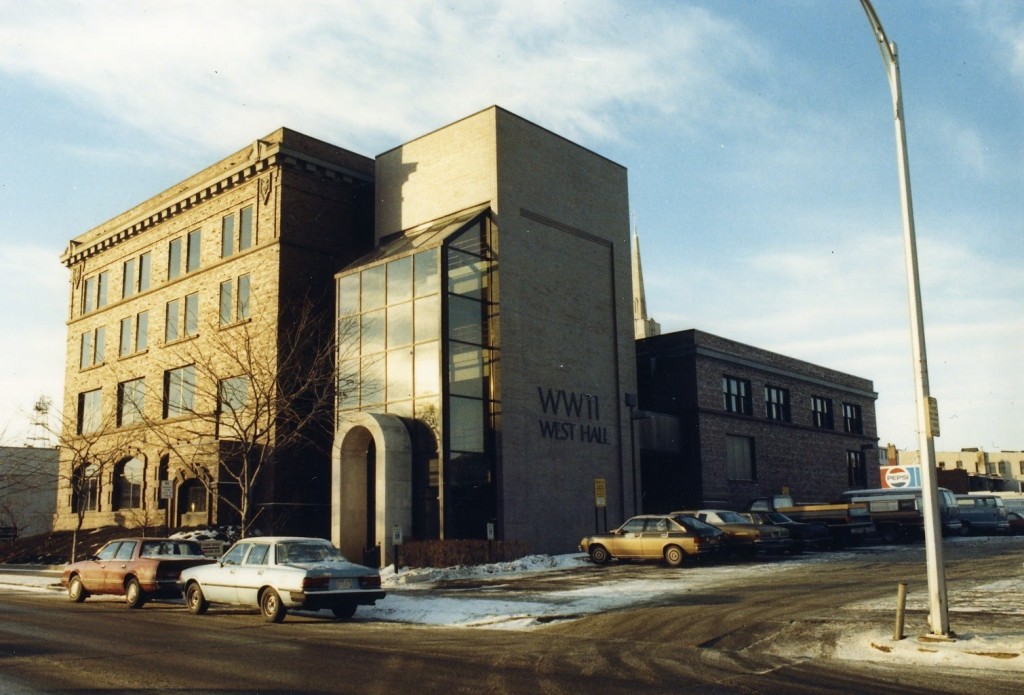 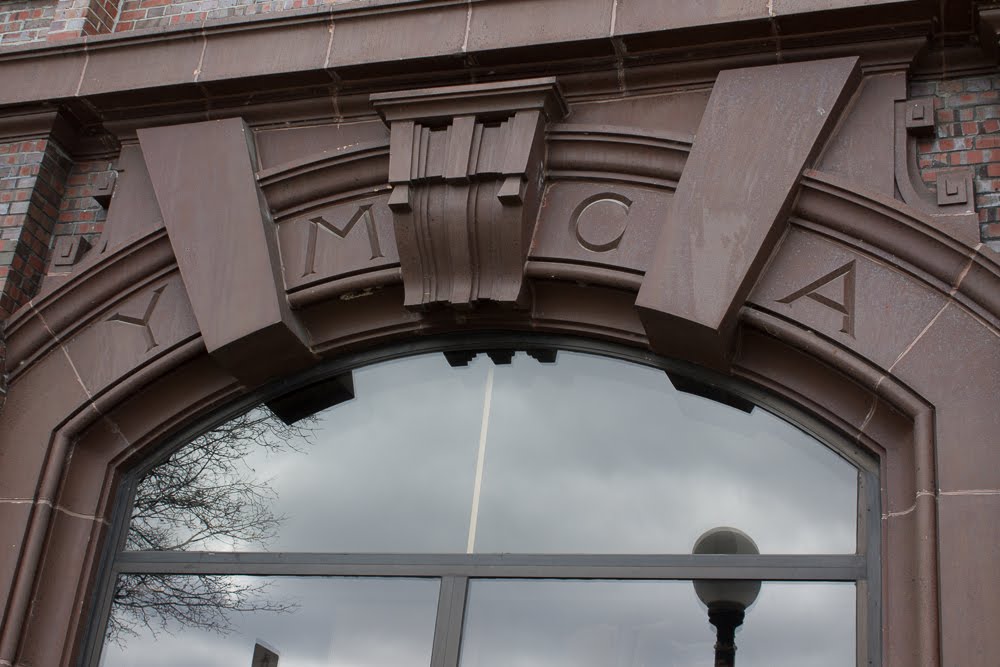 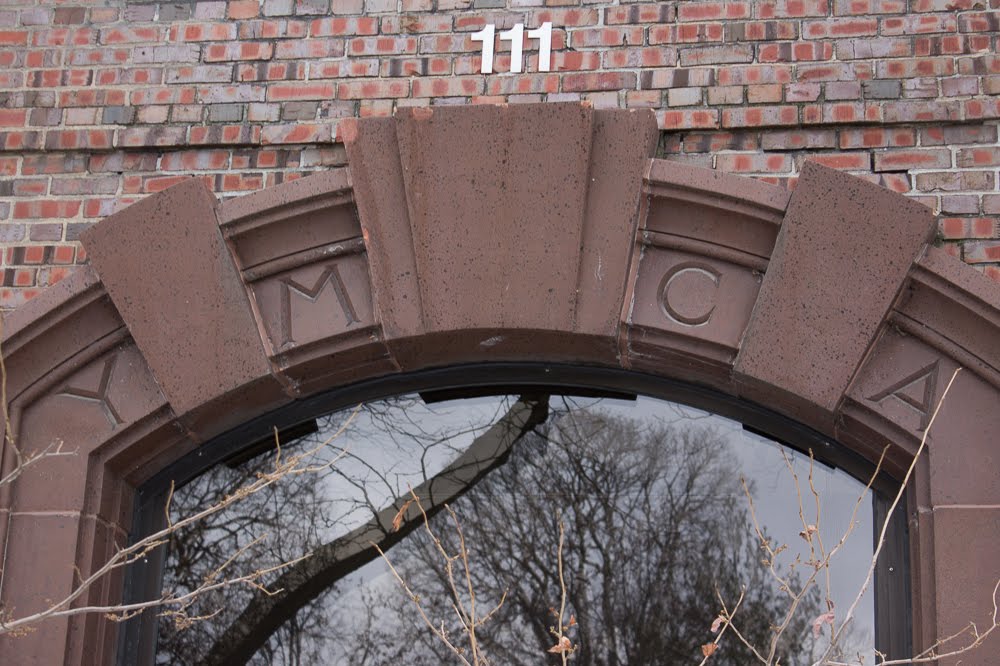 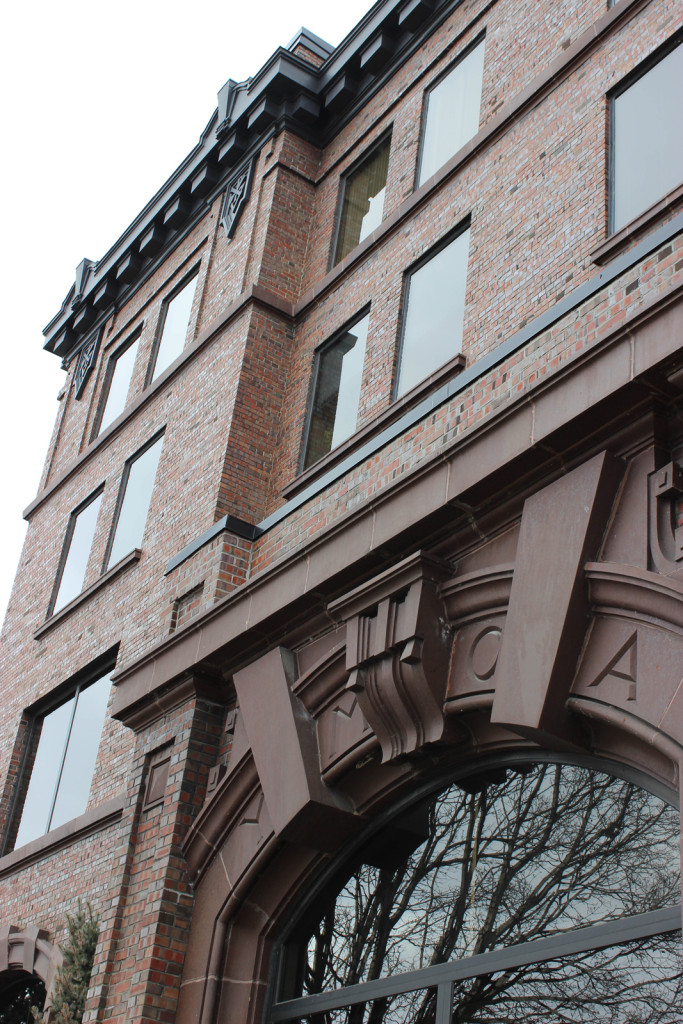 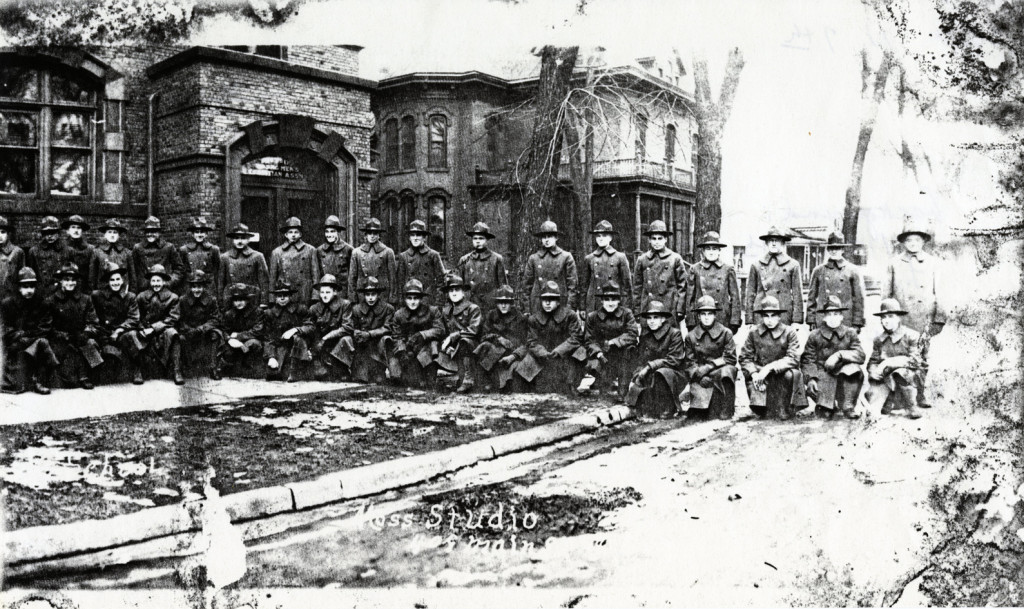 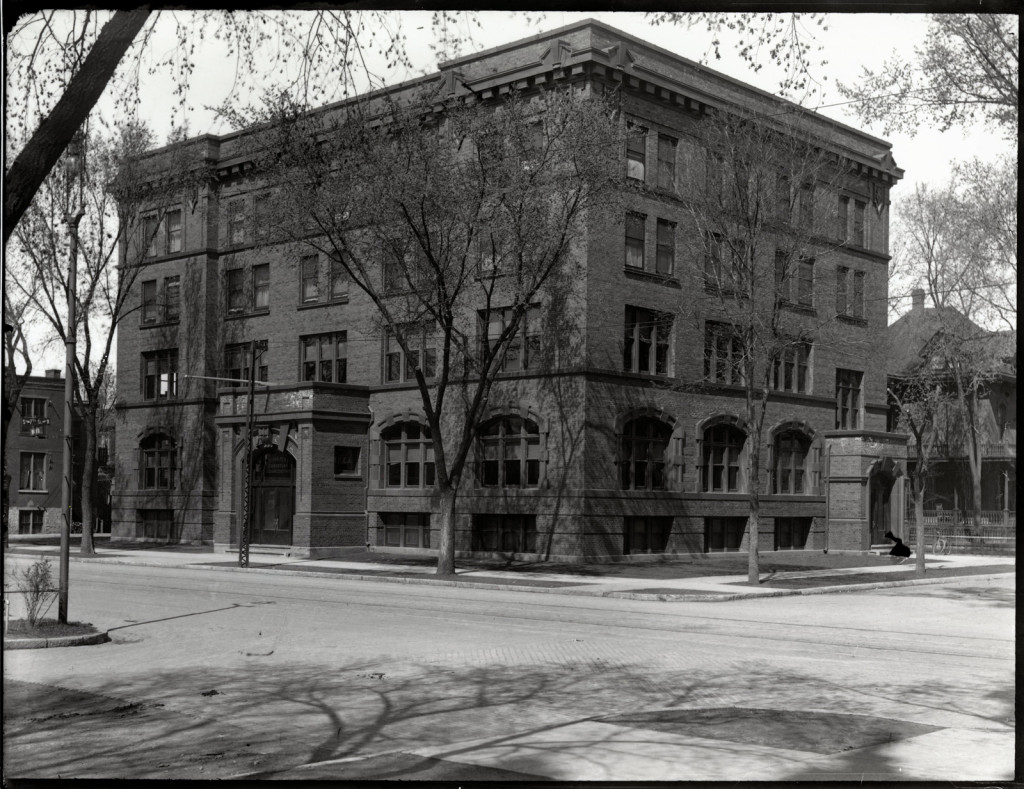