Patrice was out at a local bar with friends when he had an experience where a patron offered to buy him a shot. He accepted as he felt it was a kind gesture, but it seemed to be a cover for the man to make comments reflecting beliefs of racial stereotypes, which was frustrating for Amoapim.

Okay, so it’s just like an average I think Thursday or Saturday night, you know, we go out. And it’s me, my three other roommates, and another friend just hanging out at the bar. This guy next to me taps me on the shoulder and he’s like, “Hey! Do you want a shot?” I was like – obviously I’m going to take a shot – yea. He bought us some shot and his friend came up too, and you know we held them up to you know cheer, but he was like, “Before we take these shots, I just gotta ask you a question.” I said, “Yea, sure. What’s up?” He’s like, “How come – I’m not racist or anything..” At that point I realize this conversation is about to go sideways. He’s like, “Well you know, I work with these black guys. They’re lazy, getting in trouble at work…” He started telling me this whole spiel and I’m just like – I don’t wanna hear this, you know what I’m saying?

I wish I remembered more of the specifics but I just remember – I’m a patient guy, you know? So after a couple times of these stories I just like interrupted him, “Can we talk these shots man? I really appreciate it, like I REALLY wanted to not come across as like a dick or anything. He’s like, “Yea, yea yea but hold on! Hold on!” Then it would be another question or another comment. Then it pretty much eventually just boiled down to me having to argue counterpoints about black people and stereotypes: some I can see that are perpetrated by us as a culture, but a lot of them he was just making ridiculous connections. His friend even there was grimacing like, “Oh my God, I can’t believe I’m standing here. I’m sorry he’s so drunk.”

I could only take this so long, I’m with my friends, I want to get back to them and drink. By the third time he interrupted and said, “No, I have to explain this.” I just snapped, to be honest with you. Normally I’m a pretty civil person, but I was like, “If you say one more thing about black people…” Then I pulled back, and I realized I went a little far, and I apologized and [showed appreciation] for the shot. But unfortunately I kinda think I proved his point, so kinda I’m thinking I wonder if he’s just doing that to see if he could just get something out of me. But I took my shot, [said] thank you, and walked away. Did the mature thing.

So in the end, I think I like to look at that I walked away with a good shot and built a little good karma up. Wisconsin’s a pretty nice place, La Crosse especially. People here are you know, they’re pretty cool people, everyone gets along, and I don’t know, there’s not too many incidents I hear of. But, it kinda shows that just ‘cause were in like a pocketed area where everything seems fine, people still have their, you know, opinions on things. Which is fine to have opinions on things, but, let’s just say when people drink, I don’t wanna hear them! 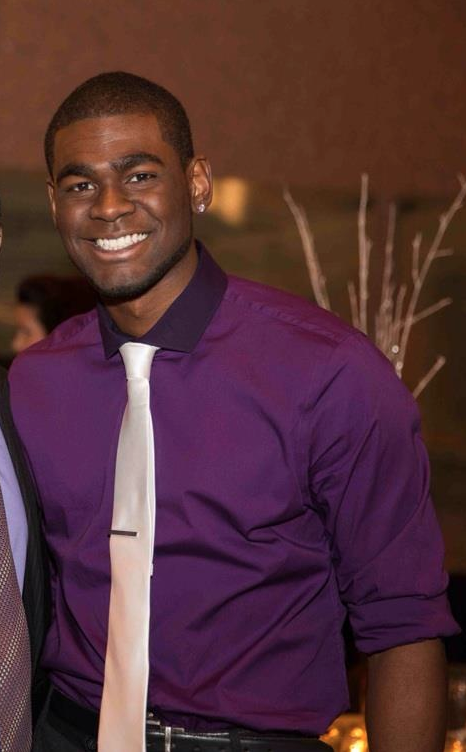 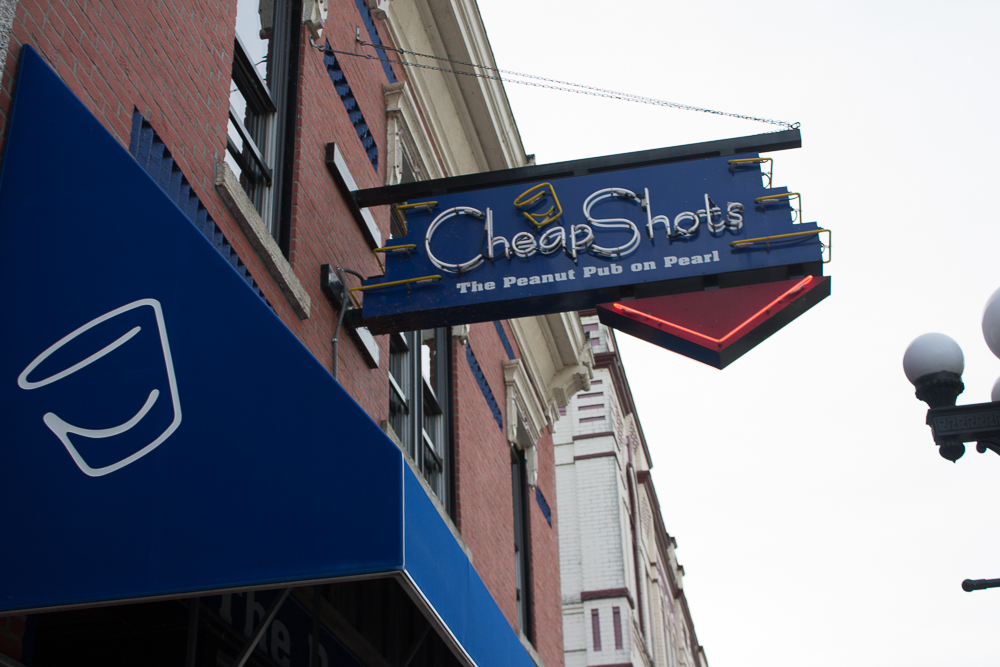 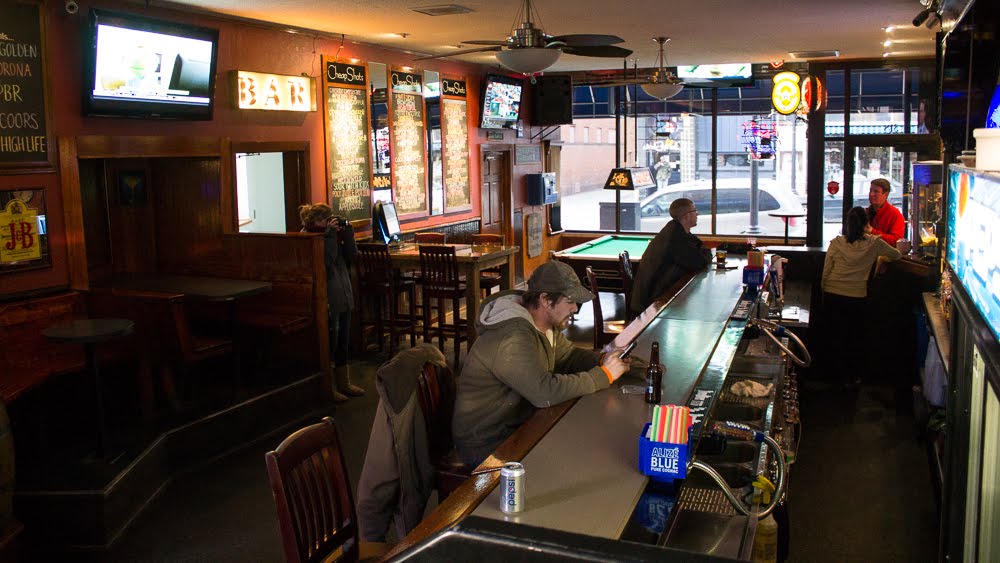 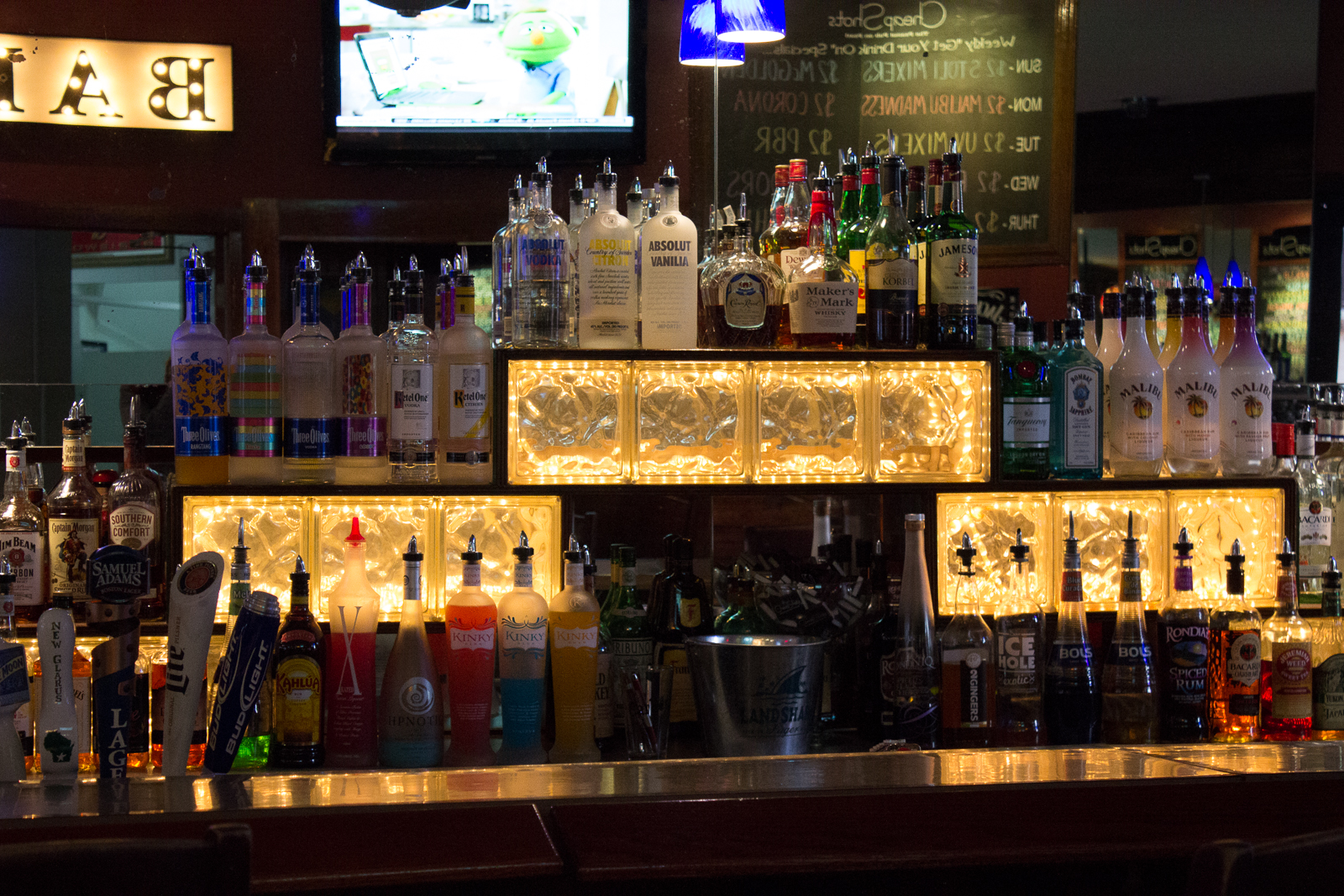