Nauhoua (Tony) Yang had to adjust from living in wood and bamboo houses in a refugee camp in Thailand to a city with multiple story buildings, cars, and electricity. Tony’s life in La Crosse started at 1018 Pine Street, a house that he remembers fondly.

I am Tony Yang. I am standing at the corner of 10th St. and State St. close to downtown La Crosse. You know, this is where my life began in the United States. My family came here in 1987. We were fortunate enough to find an apartment close to this area to stay in. This is where we lived for almost six years. And this is where I went to school. I had to get on a bus to go to school. And my mom had to walk to go to work and everyday I would catch the bus.

My father was recruited by the United States CIA to work for the United States CIA fighting the north Communists, North Vietnam, and so after the war ended in 1975 and because of fears of persecution that’s how our family had to move through the jungle and then, you know, escape to Thailand and eventually came here in 1987.

The refugee camps and houses are in grasses and, you know, the houses were built with wood and bamboos and stuff like that. And when we got here, there’s like, you know, electricity, there’s running cars, there’s like buildings, you know, like two to three stories tall, you know, and there are doors and locks everywhere, and everything is so, you know, it was pretty shocking to us.

I started with the La Crosse School District and then hired as a community outreach to work with at-risk youth especially Hmoob students for many years. And this is who I am and this is how I connected to the wider community. 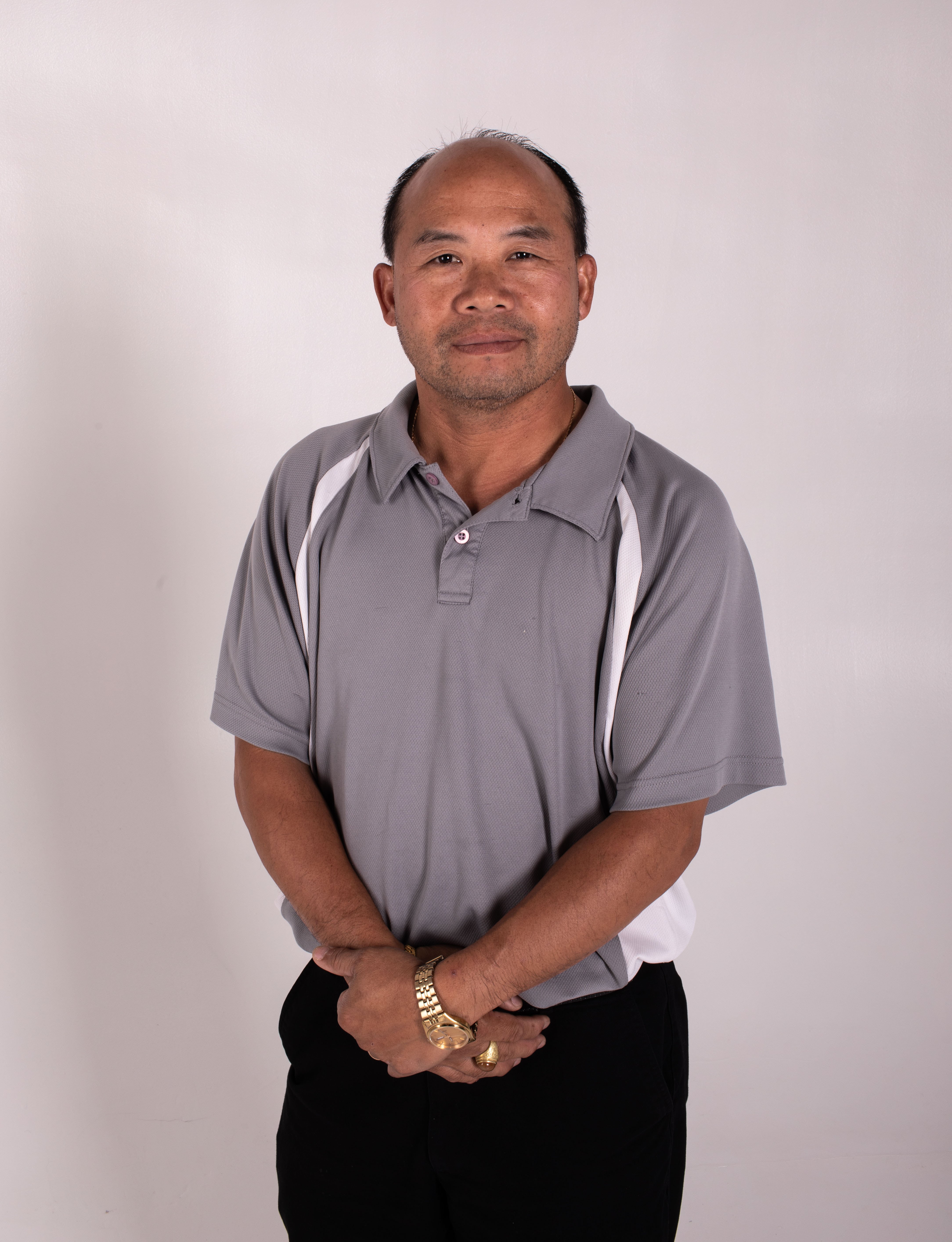 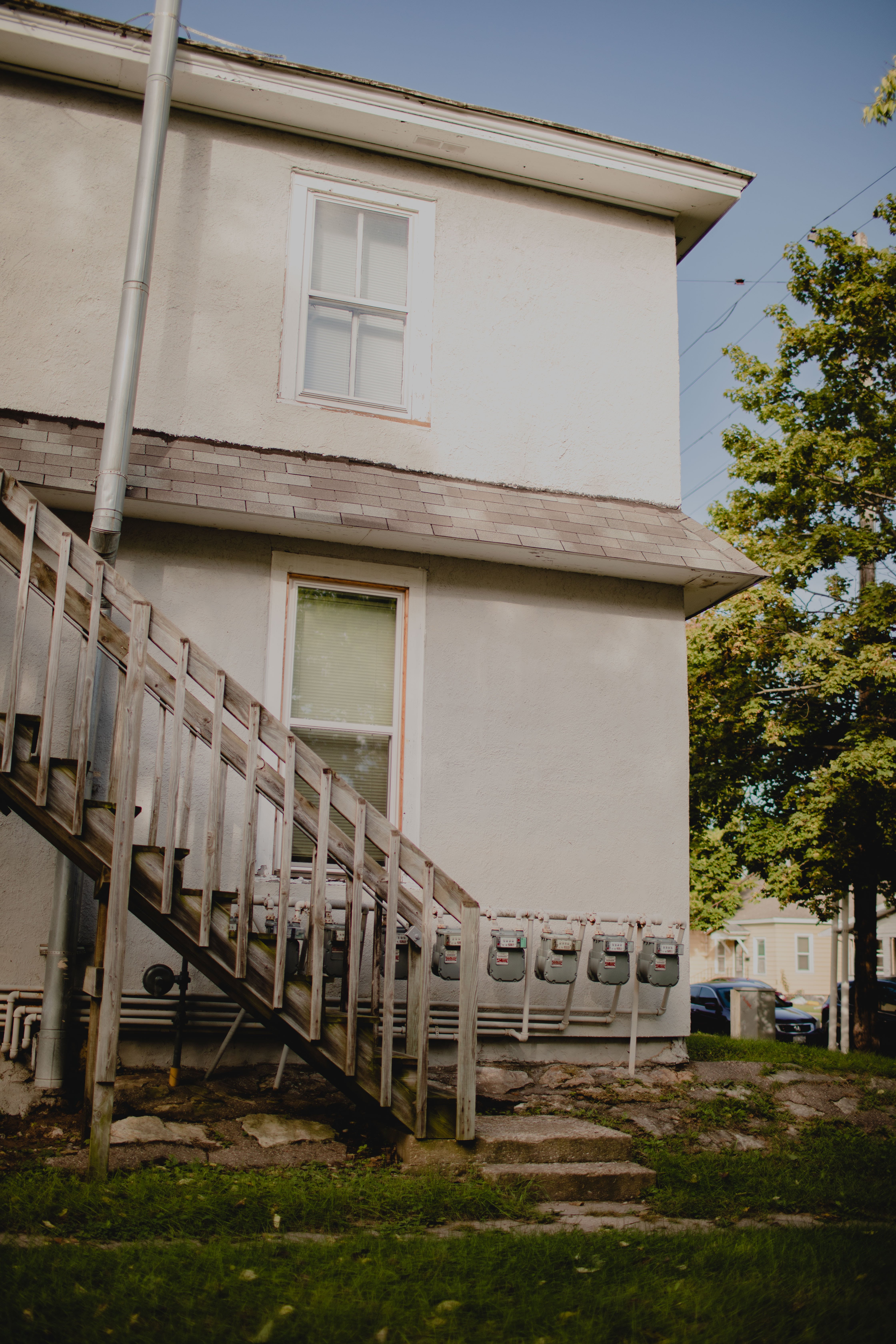 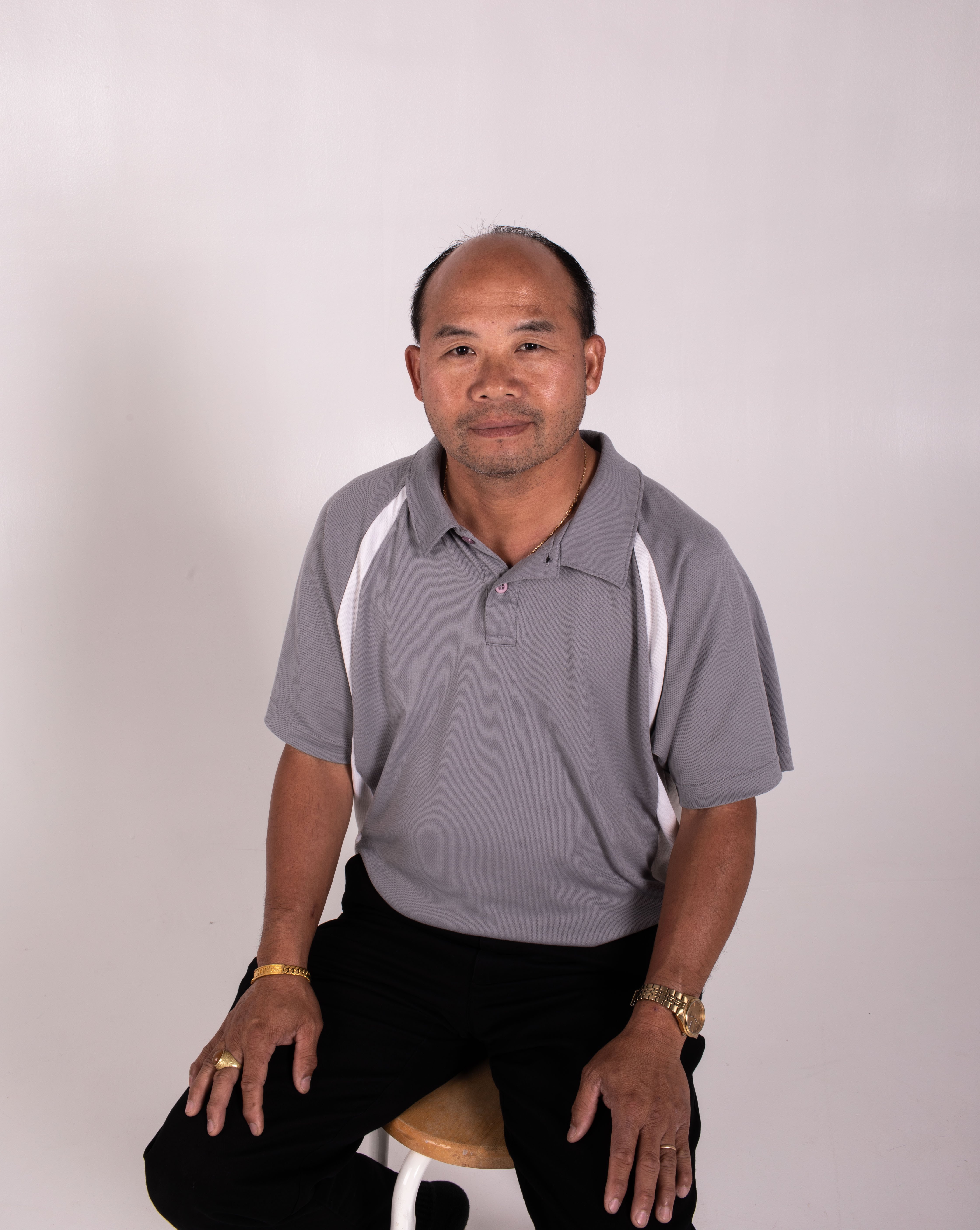 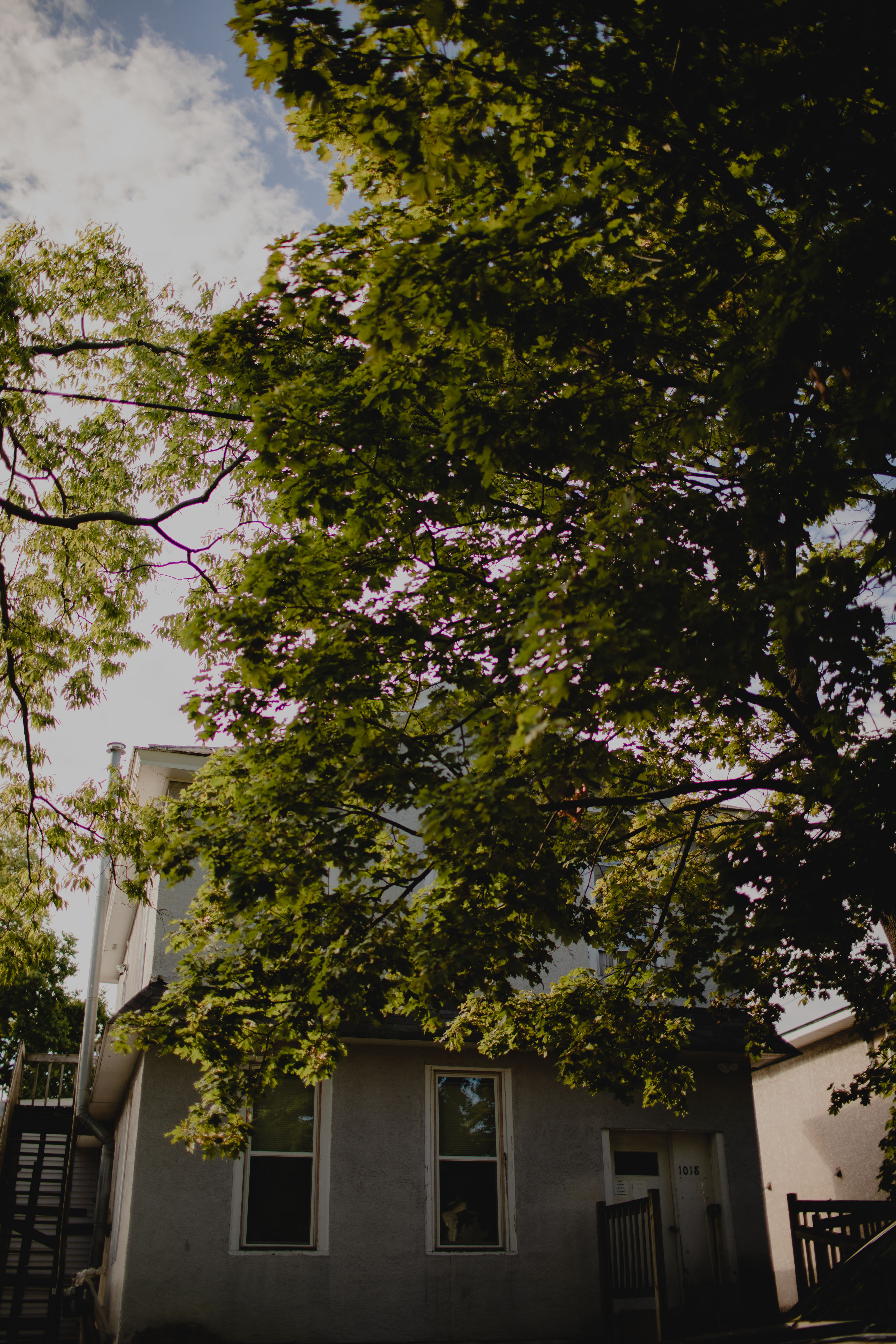