Michael Sigman became involved in the La Crosse Concert Band in 2003 when he asked if the band needed a string bass player. Each year, the Concert Band produces a variety of music from around the world. Though Michael thoroughly enjoys the Band, the Riverside Park Bandstand causes him accessibility issues.

This is Michael Sigman. I’m a volunteer here in the community and lived here since 2003. The band is officially La Crosse Concert Band. It began playing at Pettibone Park in 1916 which is actually 101 years ago. However, this is their 100th year playing at Riverside Park. Usually on stage there are anywhere from 70-80 band members depending on the size of the band needed for the music that is being performed. Almost everyone is a professional musician in some way, shape, or form. A professional performer, a teacher, or a student. The Concert Band performs what would generically be referred to as concert band music. You might hear orchestral style pieces, you might hear show pieces, jazz pieces. There was one particular concert I played about five or six years ago that was all marches from around the world. Things we’ve never heard before. When we moved here, we, perhaps, accidentally decided one night, “Oh, let’s go to a band concert.” I looked up on the stage and I knew that there was supposed to be a string bass player. So at the end of the performance, I walked up, said, “Do you need a string bass player?” “Okay, yes,” they said. And that’s how I became involved with the Concert Band. To be able to get onto the bandstand for the last couple of years, we had to use a U-Haul truck that brings all of our equipment over, extend the ramp into the ground and I would roll up on my scooter. Then, the ramp would be retracted, the truck would back up to the bandstand, then they would extend the ramp again, but this time rather than into the ground it would go onto the Concert Band stage. Then I would roll out with all of my equipment, then I’d play, then we would reverse the process and that’s how I would get down. That’s one of the reasons we’re pursuing getting the bandstand space rebuilt to have accessible approaches. This particular concert band, I can guarantee you, in my limited experience of just 13 years, I’ve never been bored. Every single piece is not just a challenge, but it’s interesting. 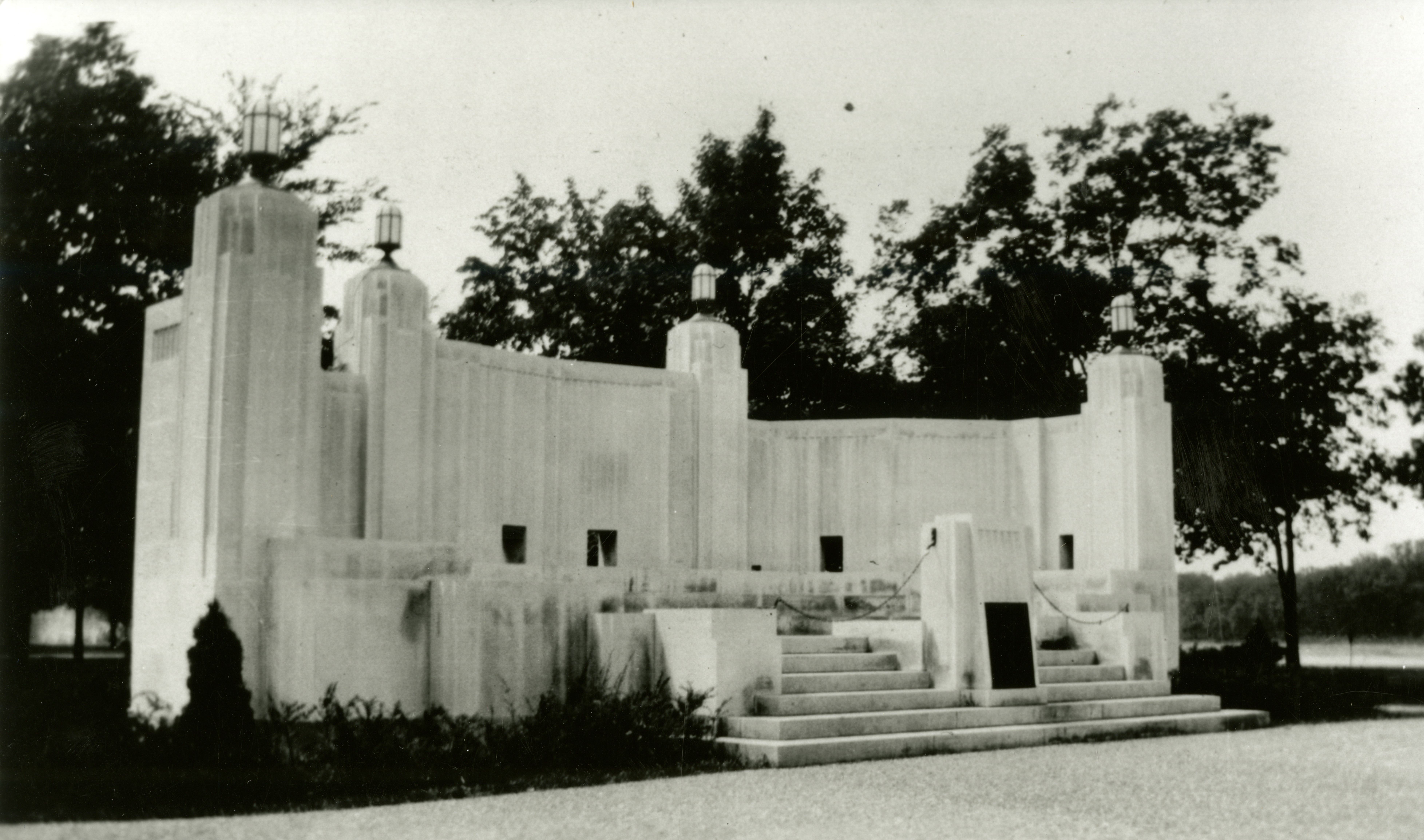 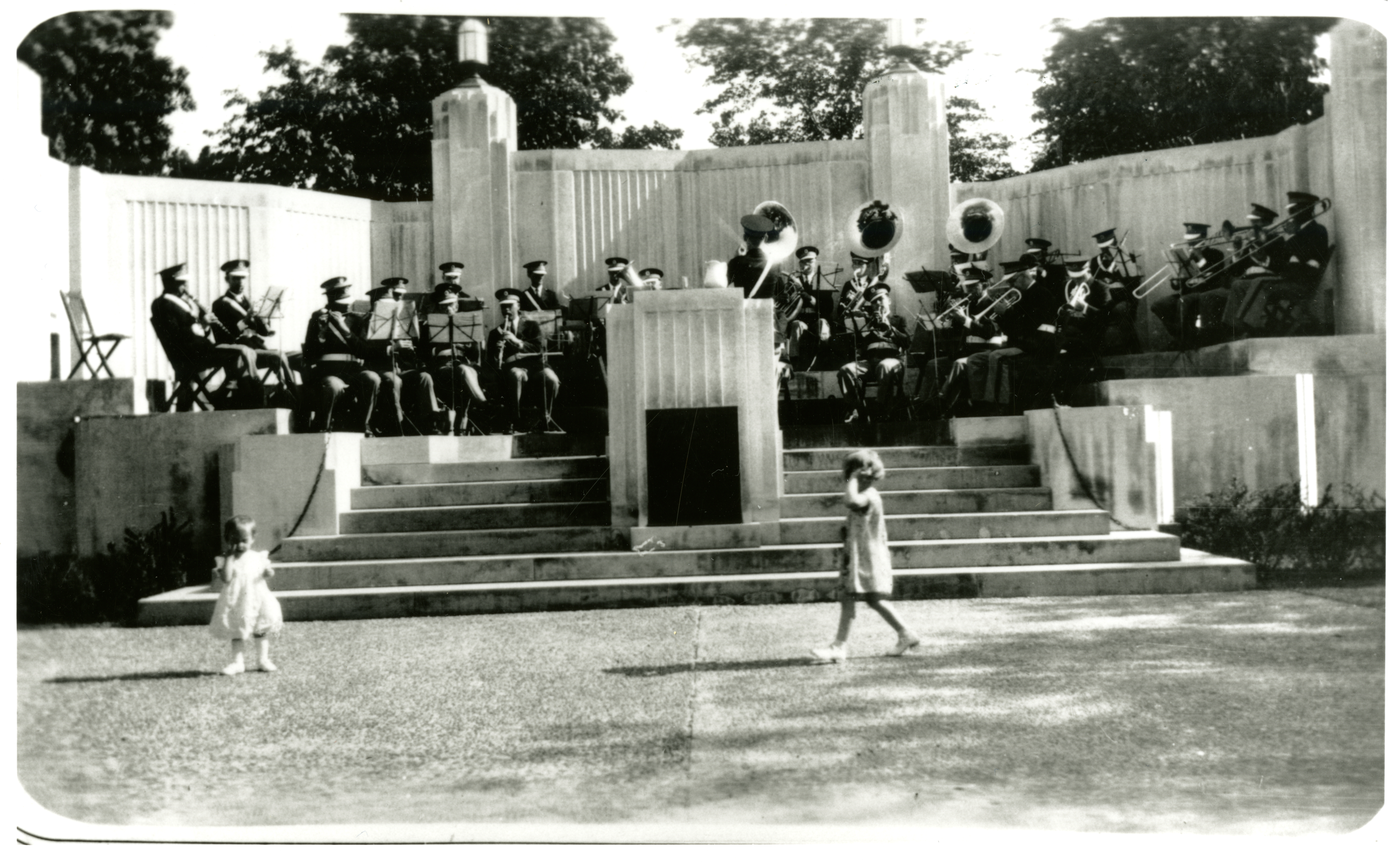 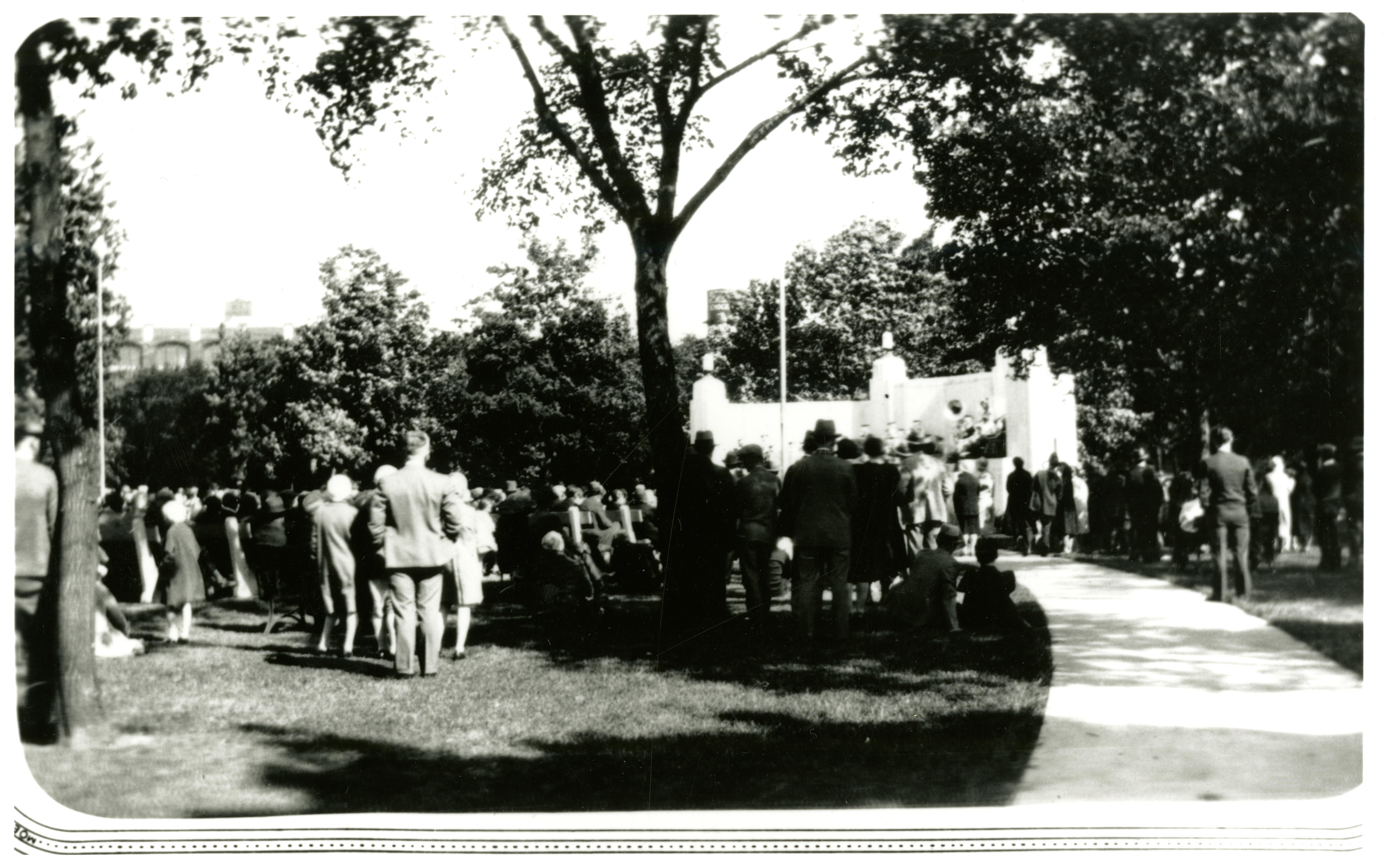 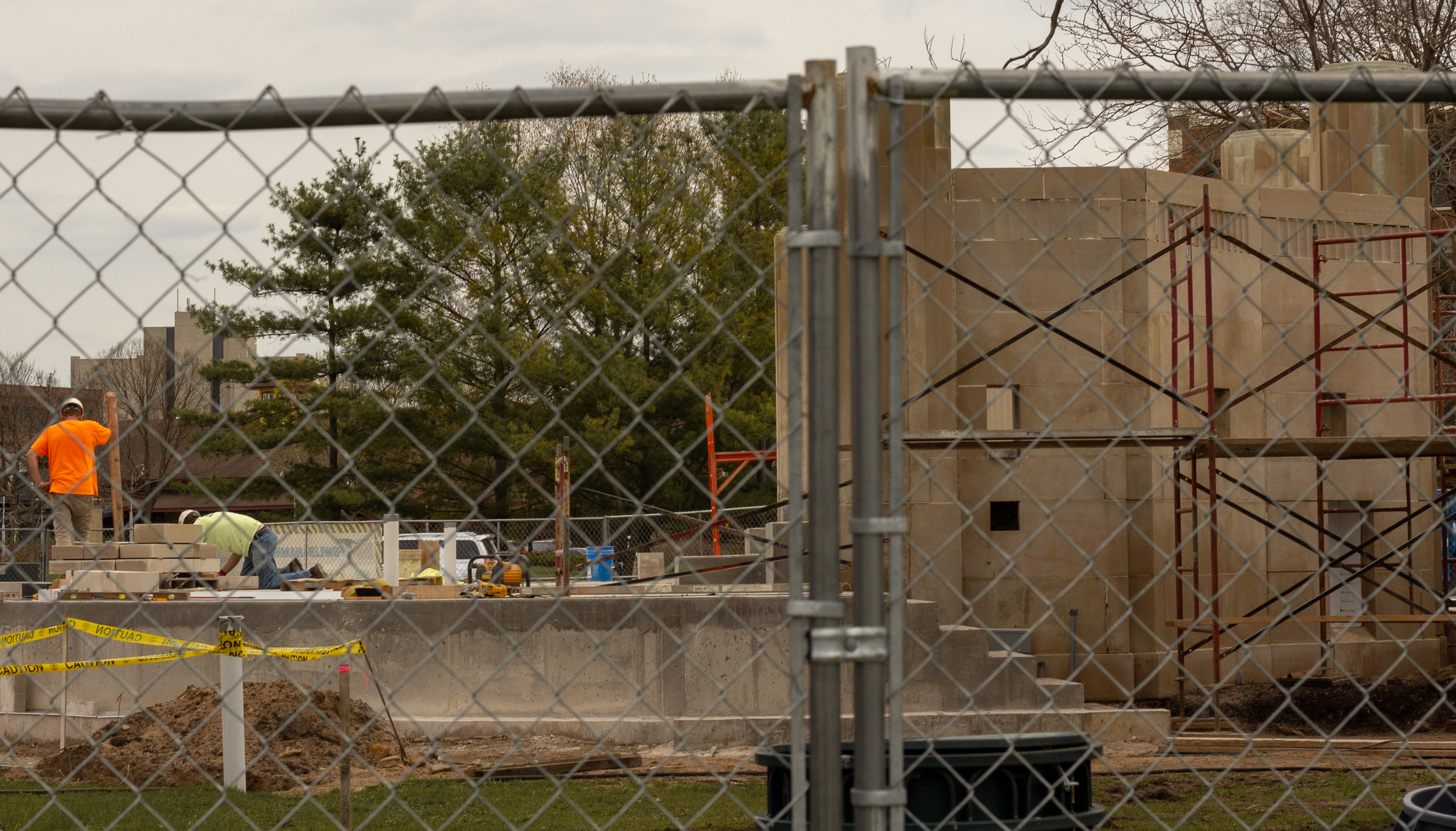 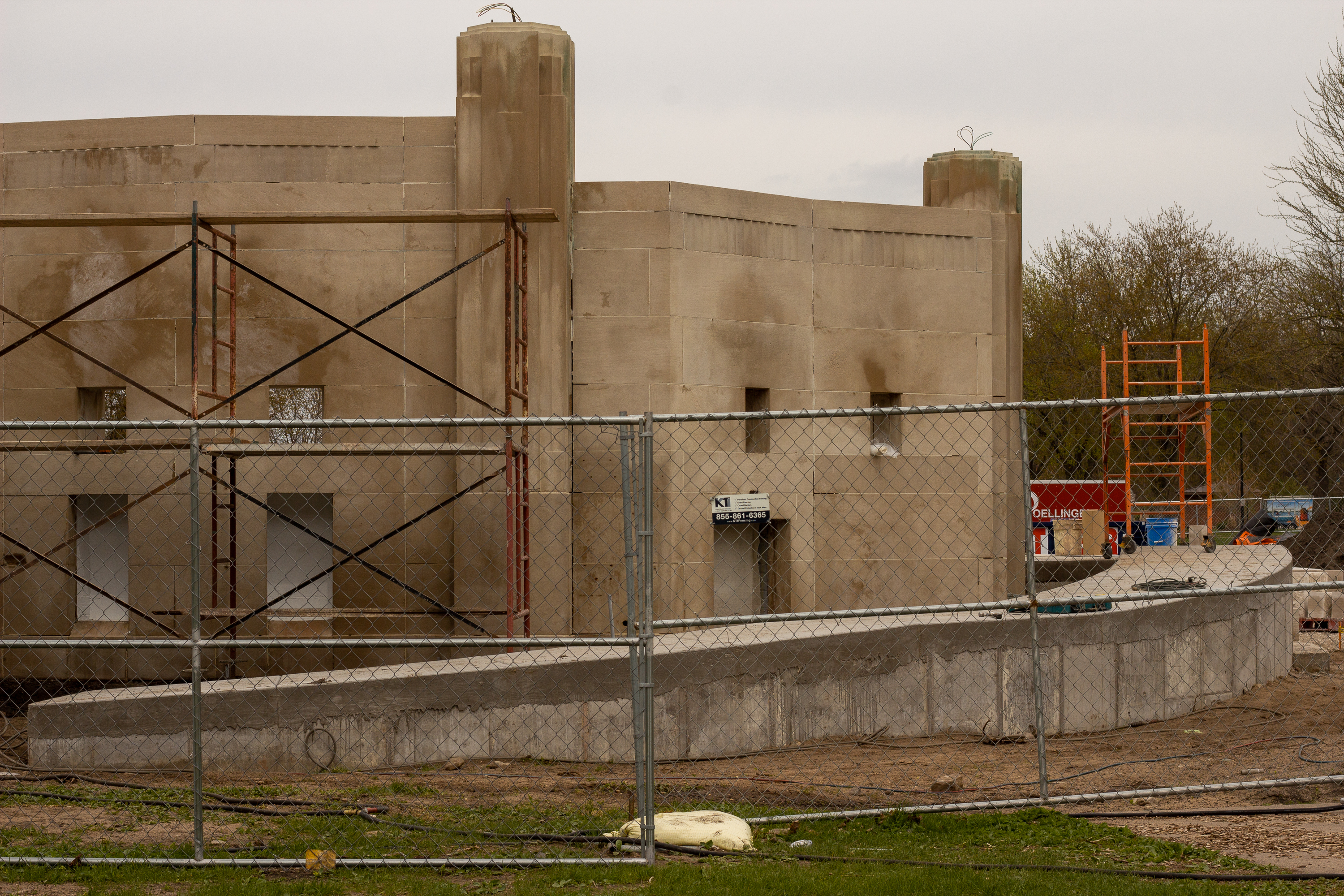