Maureen Freedland agreed to be a plaintiff in the case to remove the Ten Commandments Monument in 2001. She felt strongly that the separation of church and state should be enforced so all could enjoy the park regardless of their personal beliefs.

We’re standing by the Hanifl Market and the Ten Commandments monument at the corner of King and Fifth Avenue. I moved to La Crosse in 1995 and as I was exploring the city I spotted the monument and it knocked my socks off. I didn’t know what it was doing here; I didn’t know why a religious symbol was in a public park. I tended to avoid coming into this area after that. I became aware of the controversy and the attempts of people to remove this as being a religious object and when I learned that the city refused to do that it made me uncomfortable and after a few years, the controversy came up again, I wasn’t part of it originally, I might have let others take care of it, but when the judge ruled that in order to be a plaintiff the people’s names had to be attached to the lawsuit and the case was about to be dismissed, I reconsidered and thought well, I have to be brave enough and go forward and to go on record and to say that I object to this.

So, we had a meeting, it was in my living room, to discuss becoming a plaintiff in the lawsuit and before the evening was over with, we had about twenty-two people who were willing to step forward and to challenge this as a violation of church and state. It’s important, I think, to say that this was a year or two after 9/11 when, in my opinion, there was a feeling in the country that we’re all Americans, but that meant that we’re also all Christians and we’re a Christian nation, but America is a country of immigrants. People come here for religious freedom. We’ve gone too far in this country to have one way of religion be the religion that is imposed and represented by the state. My parents came here as Holocaust survivors, they came here for religious freedom, and they came here to observe as they want. That’s why it’s so important to me because this is a country that welcomes everyone and where everyone should feel part and comfortable and not feel as though there is a state-dominated, or a representation by the state that religion is a certain way.

This is not about being against the Ten Commandments; this is not about being against religion. Many of us are very religious in our own communities, but our feeling was that the Ten Commandments monument does not belong on public property. It belongs on private property, and that’s what all this is about. It was not an attempt to do away with the Ten Commandments; it was an attempt to move the monument to private property. The city council dug its heels into the ground, and it became quite an ugly controversy. Some people were told that they were communists, that they should leave the country, we were told we should shut-up or worse, we were ridiculed for fighting for constitutional rights. There were attempts to censure me and to make us uncomfortable.

I don’t think that anyone is really happy with the results. We have this ugly fence; we have signs on it. In effect, you can say we won there is a separation between church and state. I think that unfortunately, even though it was said that this monument was built for the youth who helped in the flood in the sixties, it really appears to me that this experience has been quite a terrible example to the youth of our community in how a government can evade the constitution to get to its desired result. In this case, to do whatever was necessary to leave the monument exactly where it was all along, no matter how much division it caused in the community.

I would fight this again. It doesn’t belong in a public park. If you’re carving up a piece of land to make it into a private park for a monument, you know that there’s a problem and an unhappiness in the community. So, rather than have a divisive monument here, the solution always was to move this to private property. I think that we can make this a truly inviting park instead of making it a park with fences and gates on it.

My name is Maureen Freedland. I’m a volunteer lawyer. I’m also active in several interfaith organizations here in La Crosse. I’m a member of the La Crosse County Board. I was first elected about eight years ago and I mention that because this Ten Commandments Litigation was brought as a factor up against me in my first campaign. There were some people who tried to use that as a reason why I should not be on the county board, but I won that election and I feel like my position and my willingness to fight for the constitution was recognized as important and that’s part of why I did win that election. 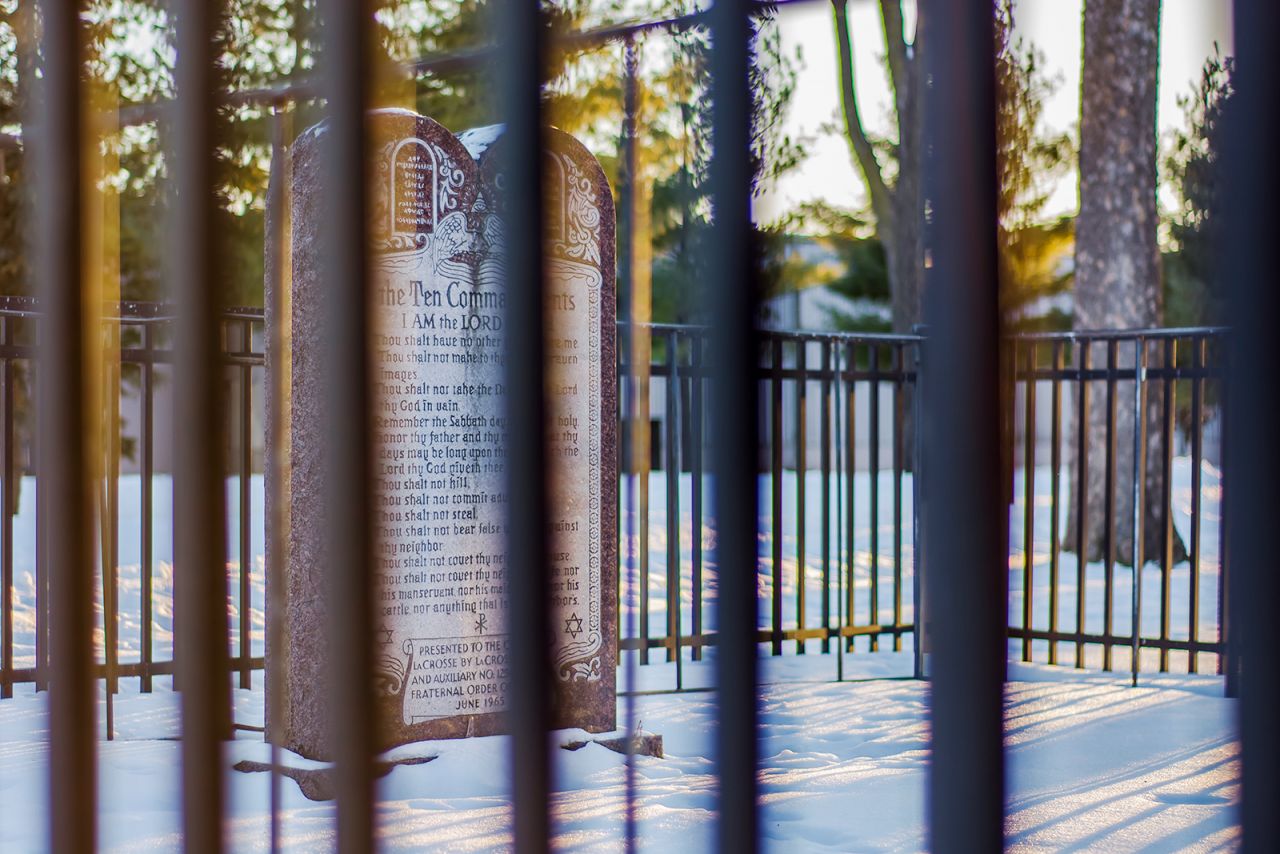 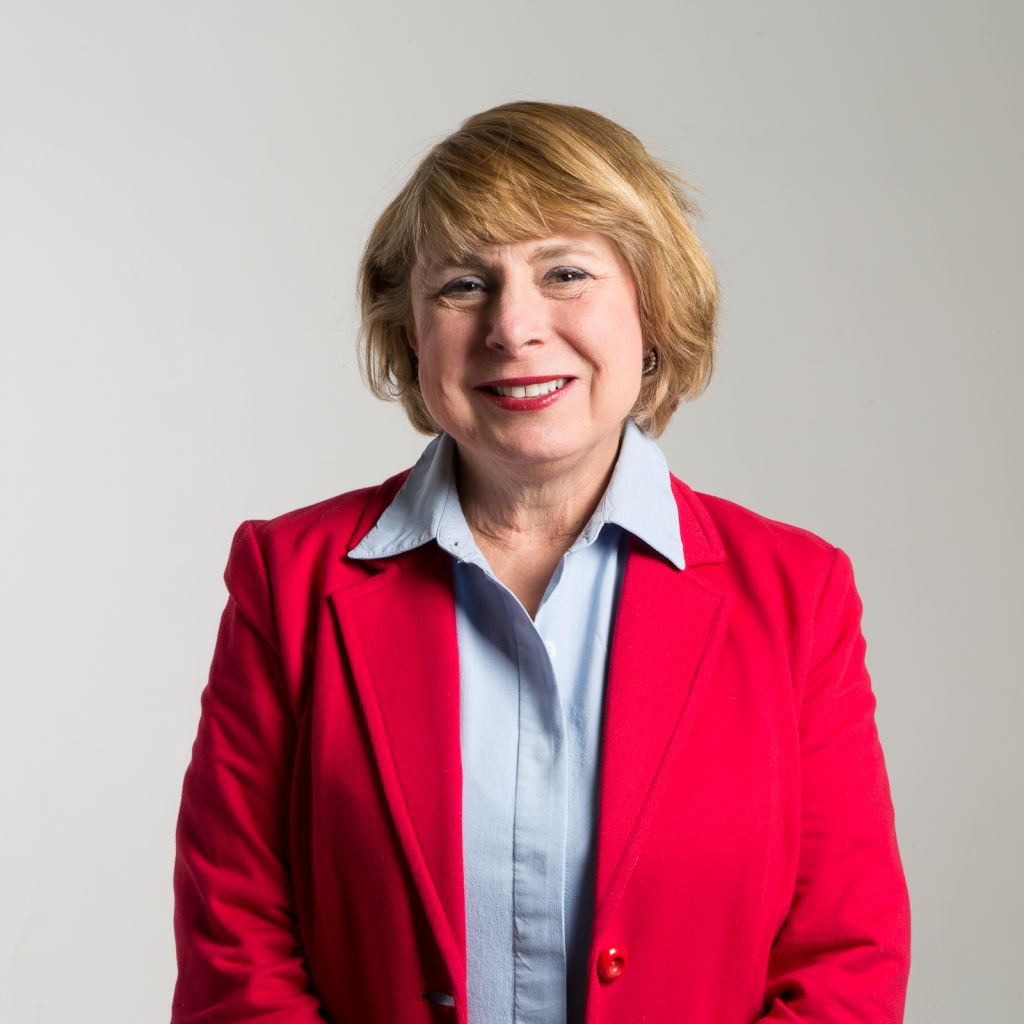 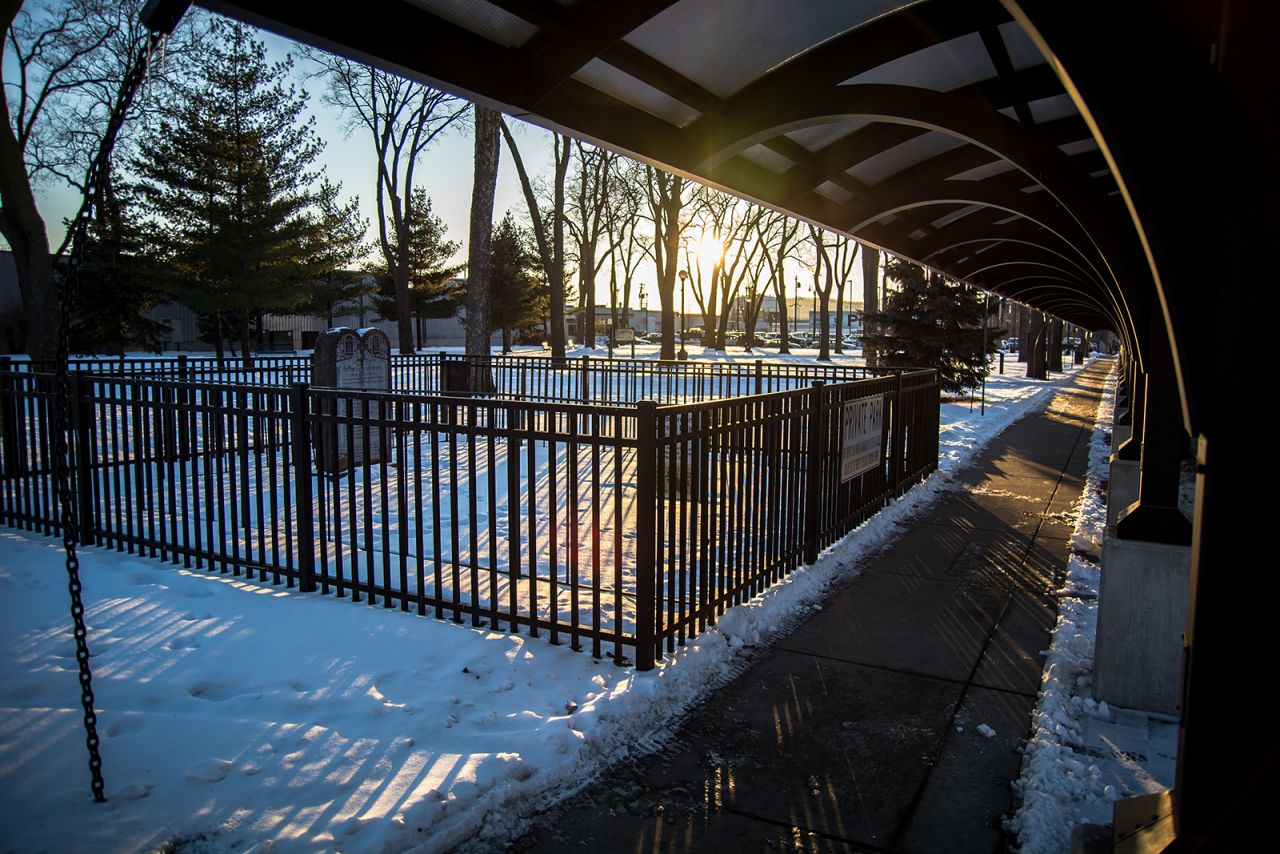 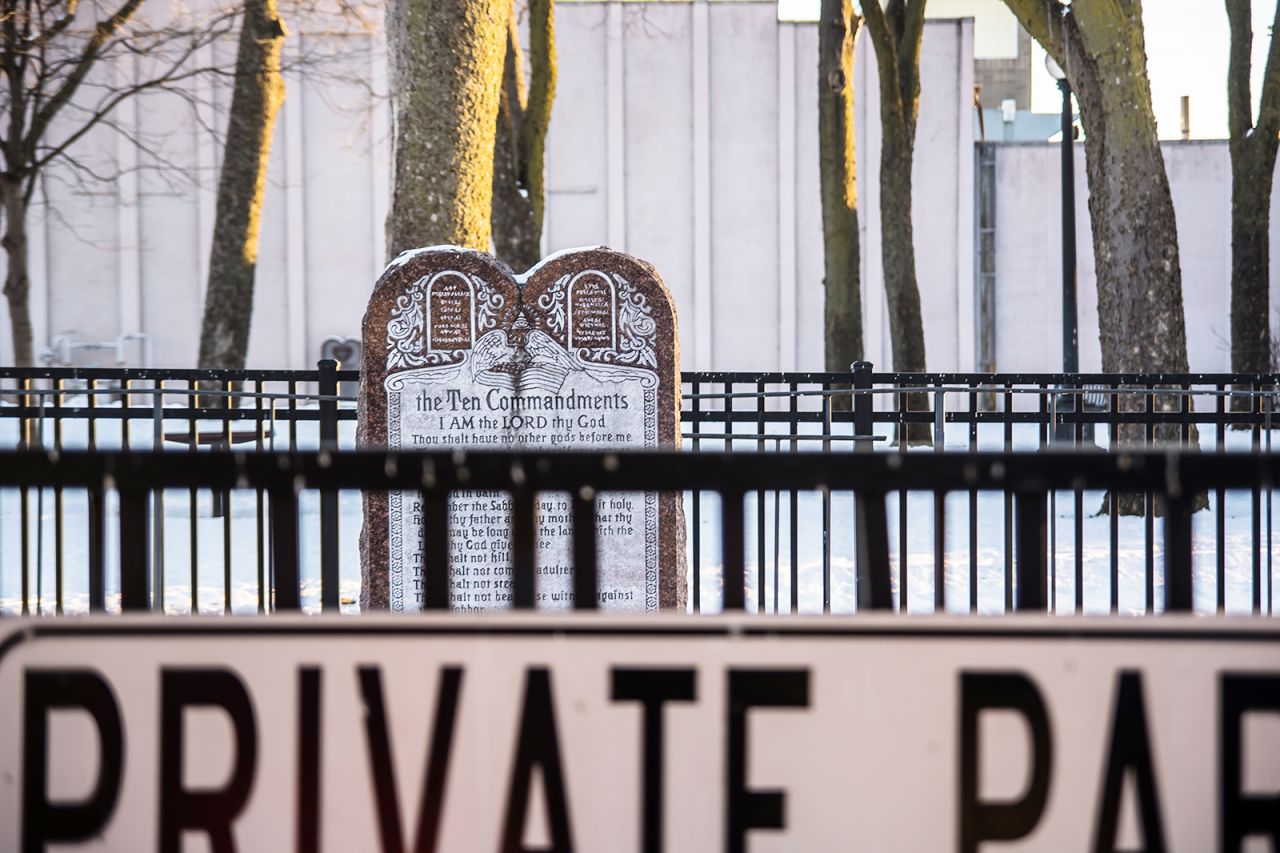 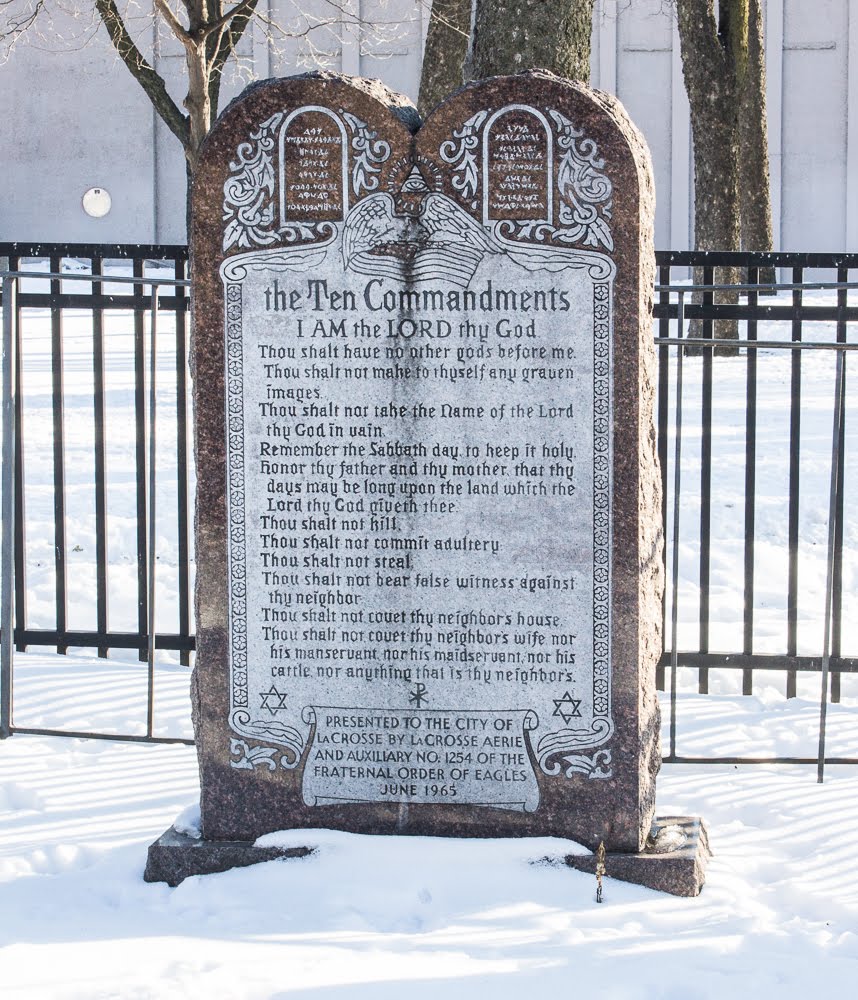