Kate Parker, a volunteer at the Franciscan Hospitality House, attended La Crosse SOUP, a fundraising event at the Root Note. She asked those who attended to help fund not just a wedding, but IDs and marriage documents for complete strangers. The reaction was overwhelming as the audience began offering more than just money.

We are standing at the Root Note. The Root Note is a café that I go to all the time, but it also became the site of La Crosse SOUP and La Crosse SOUP is an initiative where people show up with five dollars and their own bowl and they receive some soup and some breads in exchange for listening to four pitches and then, at the end of the night, one of the pitches is selected and the person gets to go home with all the cash. And so, the night that I went I hadn’t actually heard of SOUP, but my friend, Kim, told me about it. She said that she knew I had been volunteering at the Franciscan Hospitality House which is a homeless shelter in La Crosse. So I kind of talked to them about it and we decided that we wanted to do something different, so the pitched ended up being a pitch to have two of our guests, who had recently got engaged, so that they could have a wedding. So when I stood up in front of the crowd, I was pretty nervous because I knew I was asking for something kind of unusual, but I stood up because I thought it was really important that we also pitch to have a city that supports all of its citizens. There had been a lot of stuff in the news about the homeless and I really wanted to show that the people who visit the Hospitality House are people just like us and they have the same hopes and fears and desires that we have. What I had asked for was for us to support two people. They wanted to get married and they wanted to have a wedding and they were complete strangers to me, I didn’t know them at the time, but I asked the SOUPERS to fund, not only their wedding, but also important documents that they would need to get married such as their wedding certificate. They needed IDs. They needed all kinds of things that we kind of take for granted, but that they don’t have. And so the pitch was, can we invite these people into our community? Can we try to make it possible for every member of our community to achieve the level of happiness and joy we want for ourselves? The crowd was really supportive and it was one of,–it was definitely my favorite moment since I moved here. They announced the winner. As we were moving through the crowd, people were just patting my back, hugging me, and so many people reached out to me to say, you know, “thank you for your pitch,” and “can I help in any way?” And so I got all these business cards, all these invitations, phone numbers, people who wanted to walk her down the aisle, people who wanted to pay for a honeymoon suite. I mean, the crowd just embraced these two people and said “we care about you and we care about your happiness.” So it wasn’t just that we won the money. It was also that, we, together as a group said “we value everyone in this community.” And so for me, that made La Crosse an unusual place to live. My name is Kate Parker. I’m a mom, I’m a Franciscan, I’m an English professor, and a feminist. 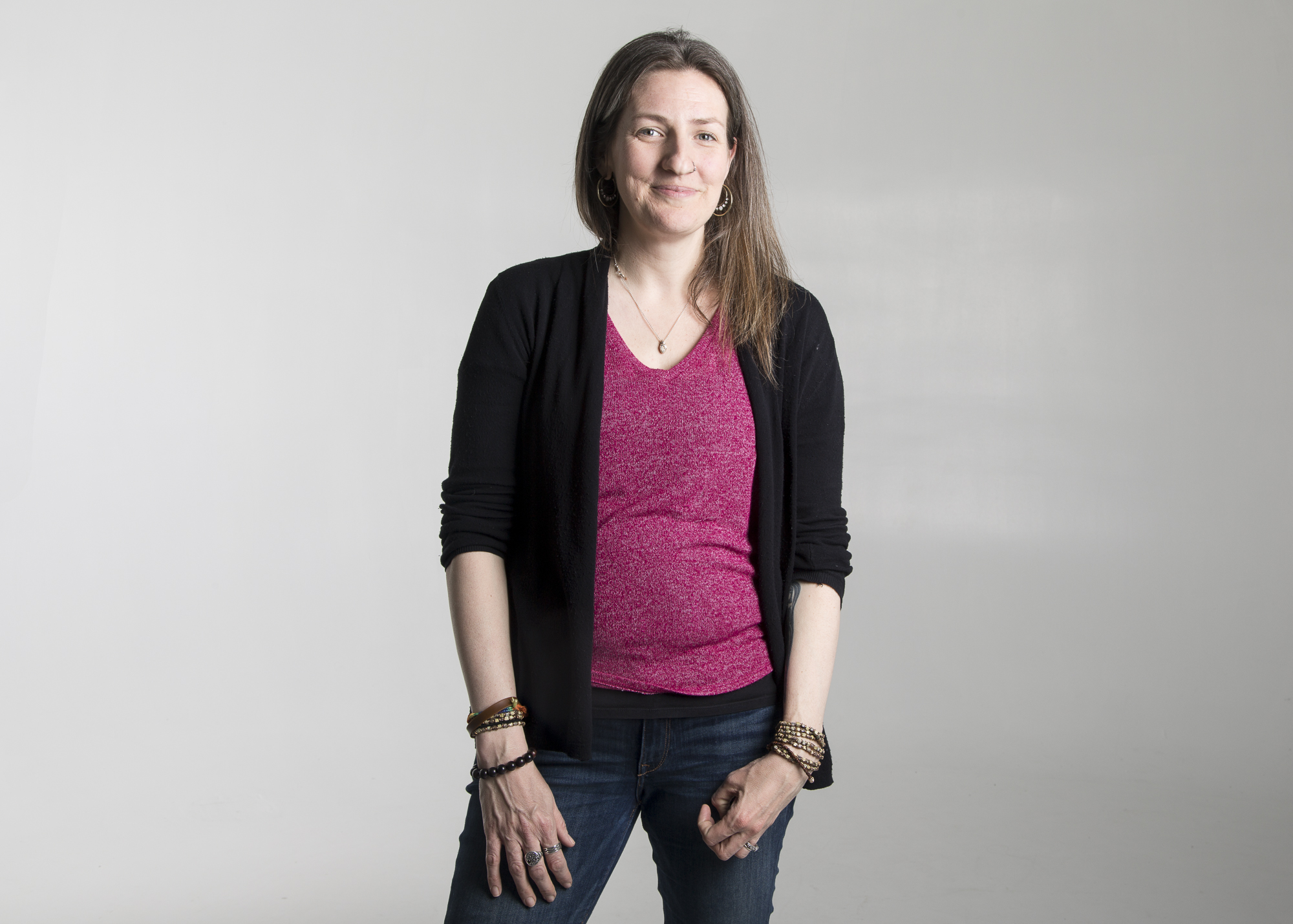 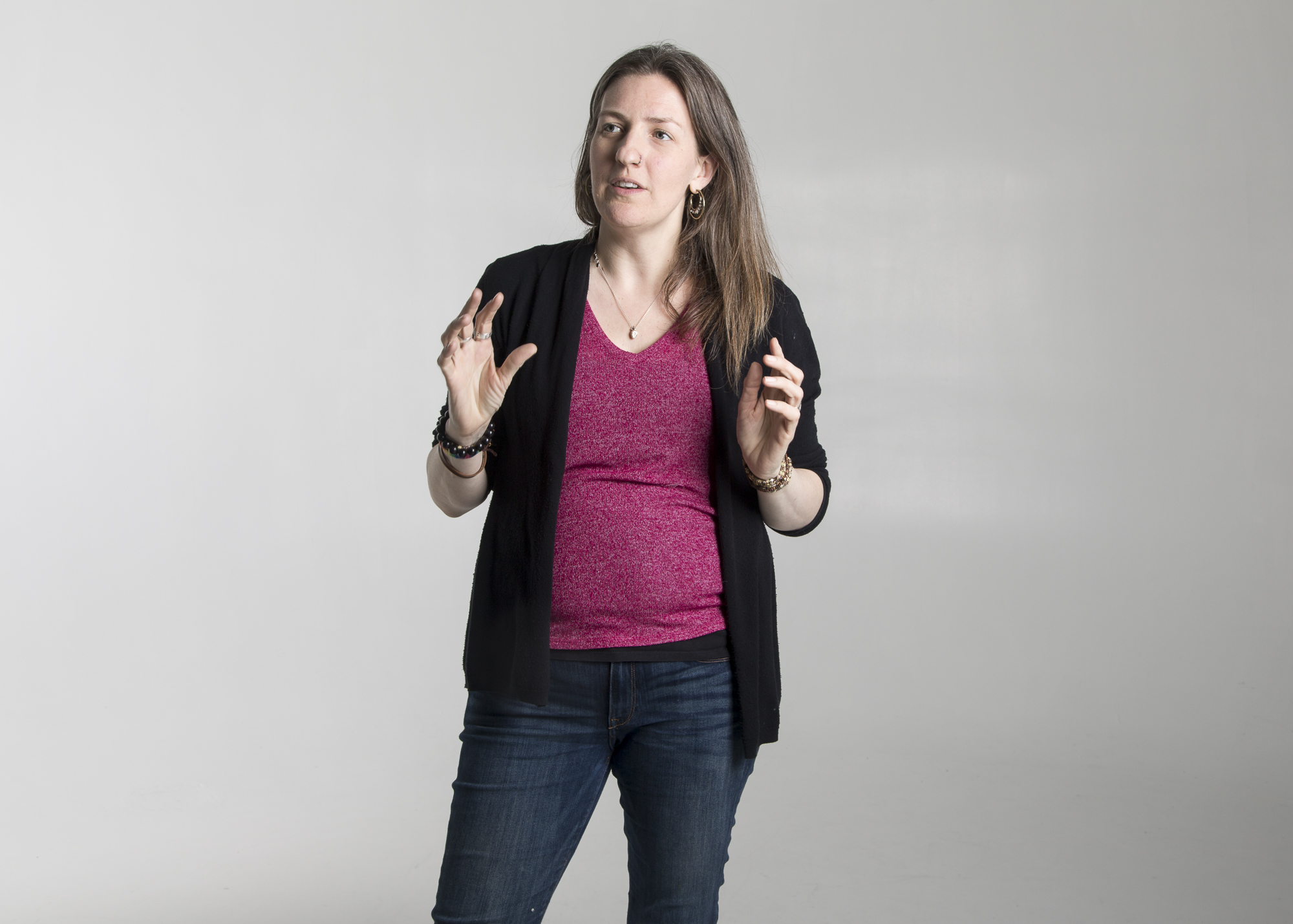