After the decision not to indict the officer who shot Michael Brown in Ferguson, Missouri, Kalon Bell and his colleagues organized a march from the UWL campus to City Hall to have their voices heard by the La Crosse Police Department and the community.  Speakers at the rally explained the injustices they experienced as Black men and women in the La Crosse community and invited a police person to speak as well.  Bell’s message is one of unity: it is up to the whole community to make sure that La Crosse is safe for everyone.

We are currently standing at the La Crosse Police Department, which is connected to La Crosse City Hall.

So my story here starts in the fall of 2014. And it was shortly after the decision to not indict the officer who killed Mike Brown in Ferguson, Missouri. And I remember, specifically, being at a program with some fellow students at the University of Wisconsin-La Crosse and after going through a wide range of emotions, we decided to organize a march and a rally so that our voices here in the La Crosse community could be heard by the La Crosse Police Department, specifically, and for the entire community to see that there people standing up against police brutality and being proactive about how these forms of injustice can find their ways into communities just like ours.

What I remember most distinctly about the march was the urgency in which we wanted the people who were driving on the roads or walking to their homes to hear and to know that this was serious. This is something that really needed everyone’s attention–you know, the Black experience in America is real, it is not fabricated.

So, the few dozen of us that were participating in this march gathered, actually, right by the sign that says, “THE LA CROSSE POLICE,” and it’s literally standing on a concrete barrier next to the parking lot where a lot of the squad cars are parked. And we gathered here and we used that concrete barrier as a pedestal for our speakers for everyone to see and for everyone who wanted to speak to be able to get up there and be seen and be heard. So we gathered kind of around that police sign and we had a few speakers that we had actually pre-planned to say some words, including myself, including some other student leaders at the university, and we also allowed for a representative from the police department to speak to the group. And all of that was coordinated beforehand so that we were able to effectively get kind of a comprehensive voice out to the people who had gathered there. And at that time, between speakers there was still a lot of energy, and there was still a chance for justice. You know, “No Justice, No Peace,” you know, “Black Lives Matter.” And I think all of that contributed to amplifying those who decided to speak and amplified, certainly, my own voice because I knew that it was a pivotal moment for me to share my own experience, to share words that other people could resonate with, and that they could sink all of that energy with the words in which I was articulating to the crowd, so.

It was really, really a memorable experience because it was a gathering point for pain and frustration, but also a hope that there could be this multiracial coalition of people. And at that time, there was this diverse group of young people–really, a majority of us were young–and I think there is a certain promise to that in the La Crosse community for people to gather together from whatever background you’re in. And no matter how much experience that you’ve had in our world, we have to share this common connection of making sure that our communities are safe for everyone.

My name is Kalon Bell. I am a recent graduate at the University of Wisconsin-La Crosse. 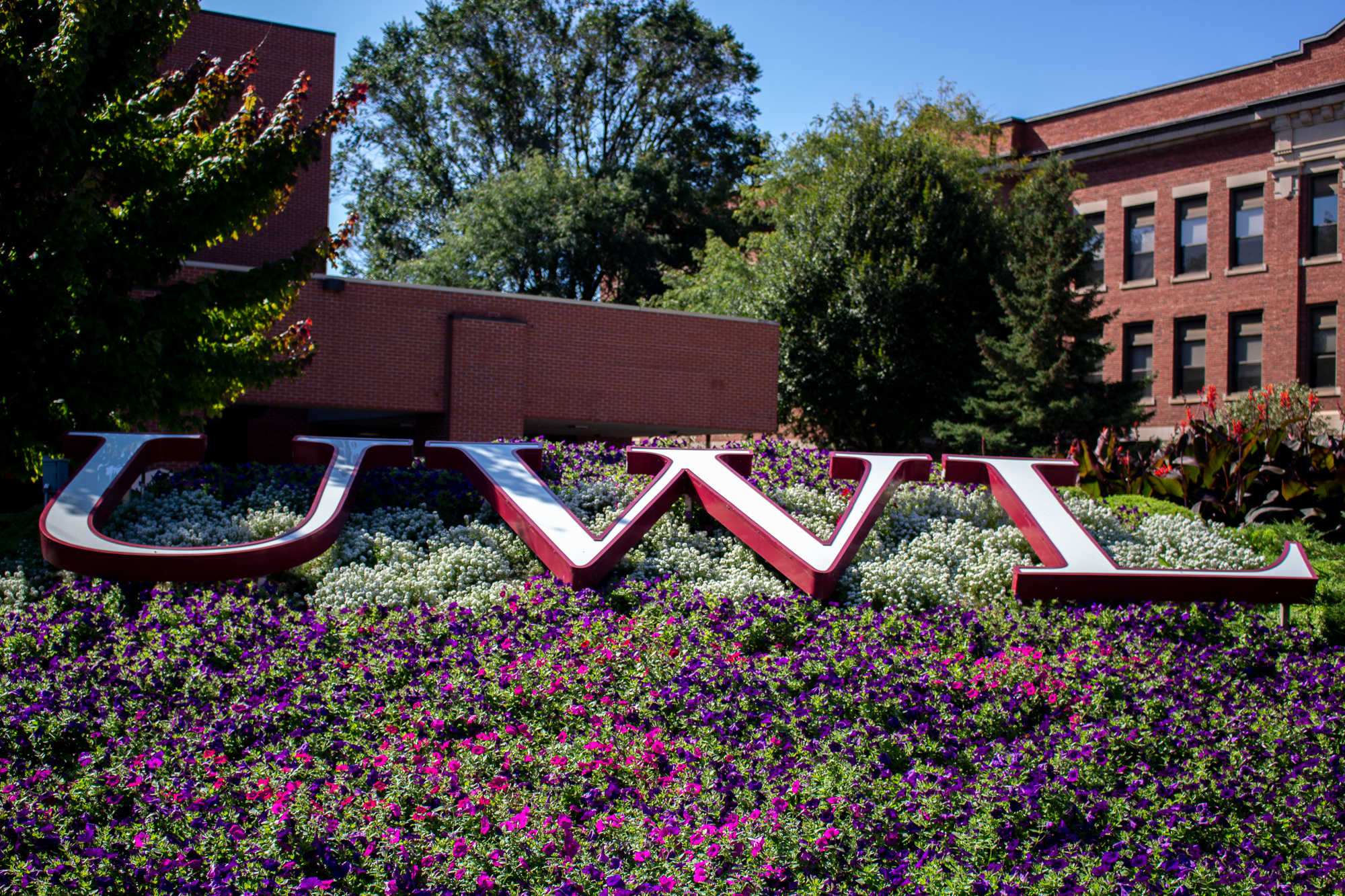 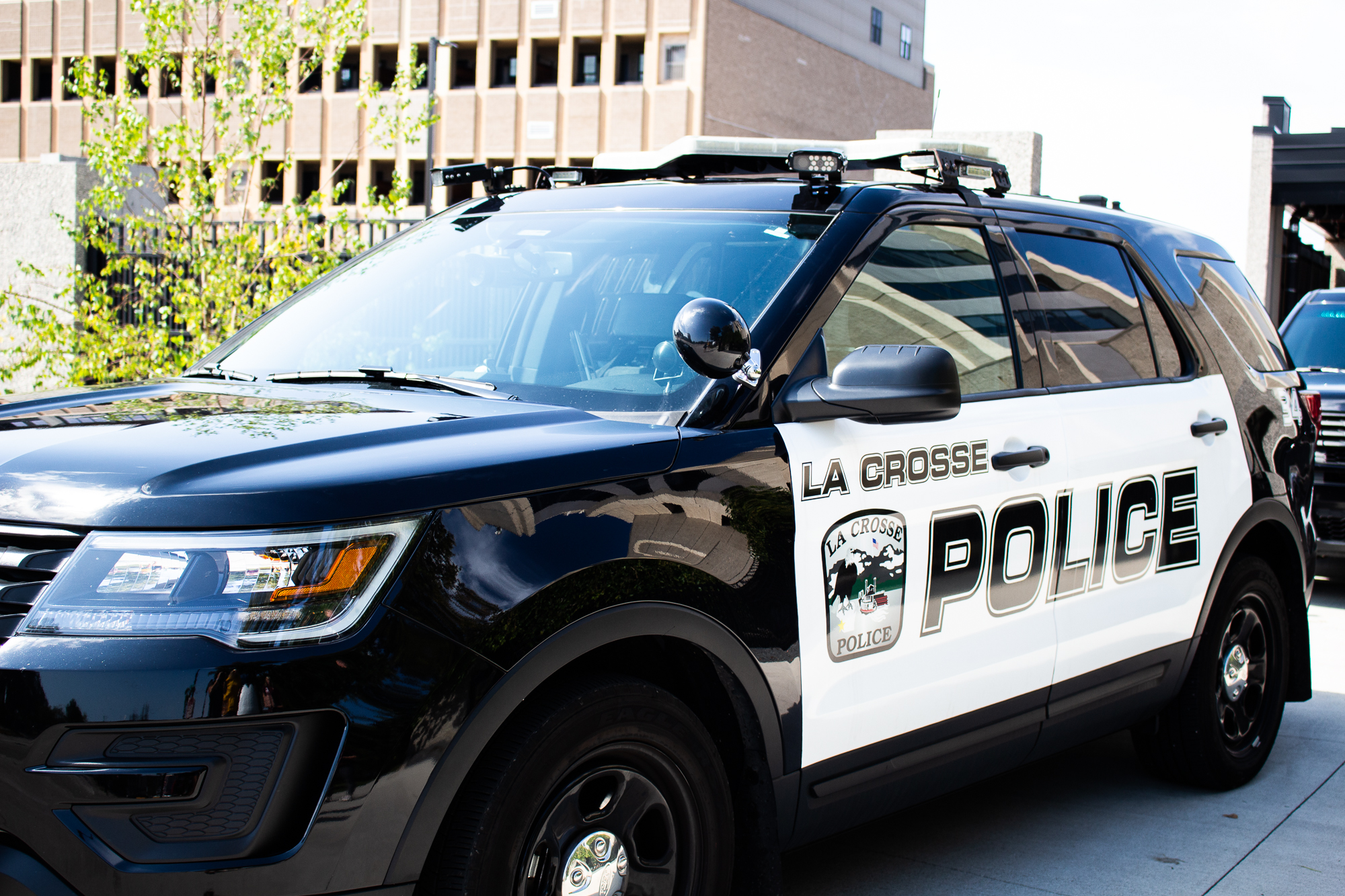 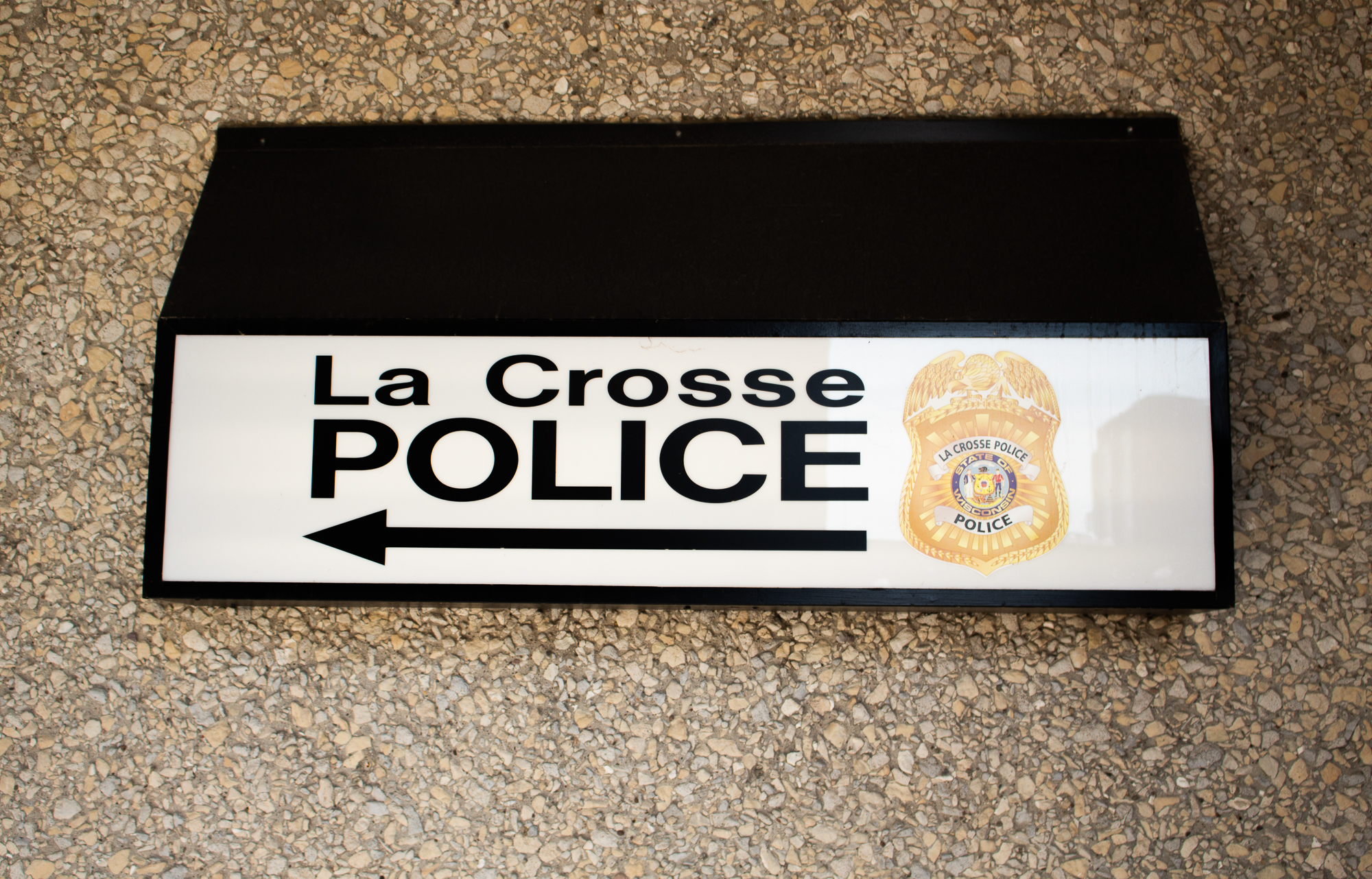 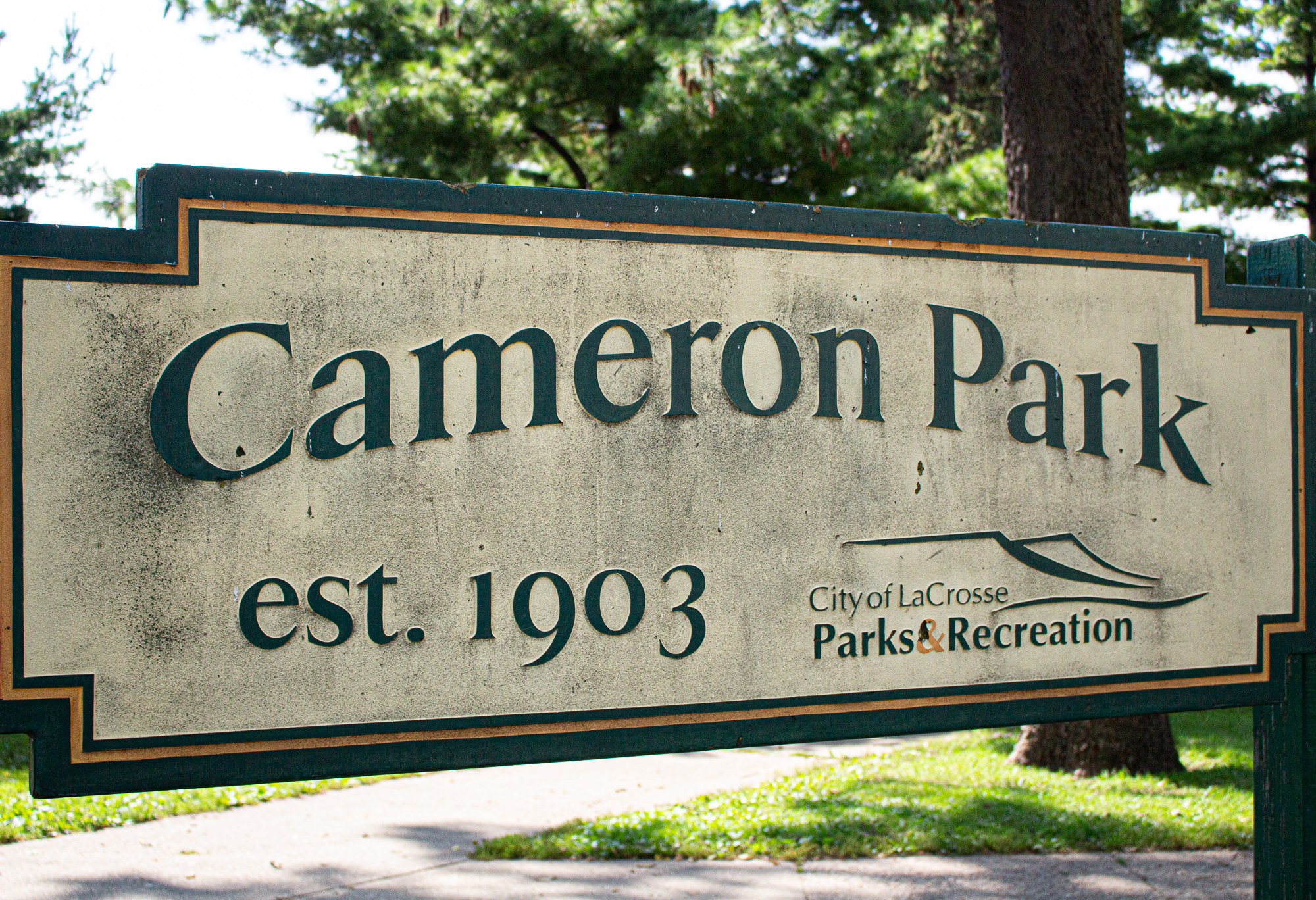