Flying in and out of the La Crosse Regional Airport might be a mundane task for most people, but it holds special meaning for one French Island family. Jim Pfafflin’s father started the airport on French Island, and his family farmed on the land that is now the airport until 1943. Jim reminisces on his childhood and the ways that the airport has changed and grown over the years.

My name is Jim Pfafflin. I was born on French Island in La Crosse. Stayed there until the airport, started by my dad, was sold to La Crosse County. It was sold to them in 1943, we had to leave the premise, because the city was taking it over. I was eight years old at the time when I left. My memory is from up to eight years old. And after that we moved across the island to a house that my dad had moved from the farm. And that is where my brother now lives and that I now visit during the summertime.

Watching the planes take off and at night when the planes would come in my mother—and my dad wasn’t there ‘cause he was working elsewhere—she would go out and flip a switch and turn on the lights and the lights for the airport’s landing strip were canning jars with light bulbs in them. I enjoyed hearing the planes and working with the planes and even though I never got involved in aviation, [it] passed through me, to our son, who became a pilot and he flew airplanes for a number of years out of Alaska. My recollection of the planes coming in and out was kind of exciting as a young kid.

I’m not sure why he started the airport. I think he did flying on his own. He had a, ah, Piper Club. He also had his own boat, but as I recall, he did fly. I don’t think he owned a plane, but he did rent them. He enjoyed doing [it] as a pastime. We used to fly out of Salzer Field, which was the original airport in La Crosse. And when the city wanted to expand, of course, they couldn’t do that with the airport being right in the city. They started looking elsewhere and they looked at Brice Prairie and that was a little to far away, but then Dad had started the airstrip out at the farm on French Island and that looked good to them. So that they went into negotiations and condemned the property and took it over.

Last year, the airport manager and my brother went out onto the property itself to, looking for possible places where the farm could’ve been located, the buildings. We have pictures of it, the pictures of the farm. We weren’t able to find any foundations, as such, that indicatated ‘this is precisely the spot,’ but we did look at it to see where it could possibly have been. The manager was with us and he sort of agreed that it kind of looked like the pictures that he had access to as well as my brother and I went out there to look at it, but, ya know, it’s a long while. 1943 [was] when I started tearing down the farm, all the structures that were on the farm, to make it into an airport.

The tower that is, that’s still there is being used, but airport structures were right around that tower and then they moved it in this more current location, where La Crosse airport is now located. I think they are using the same control tower that they did when they put that up. They haven’t moved that control tower. They did move the structure where you check in for the airplanes, added ya know, a couple of landing strips in at spots. They moved west about, I’d say, a block or two. So, that’s different every time I fly in. It’s not the original place where I remember as a kid. 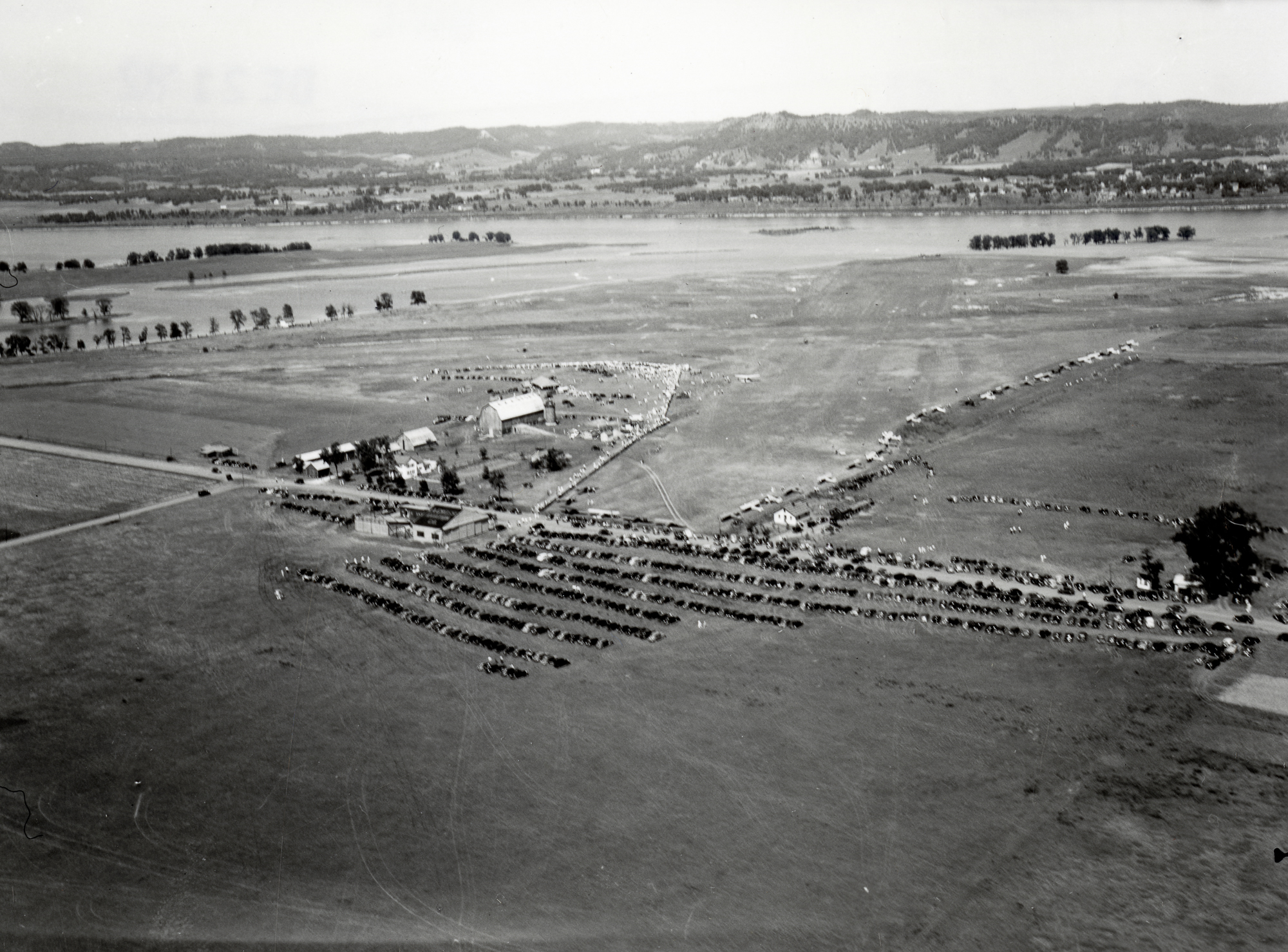 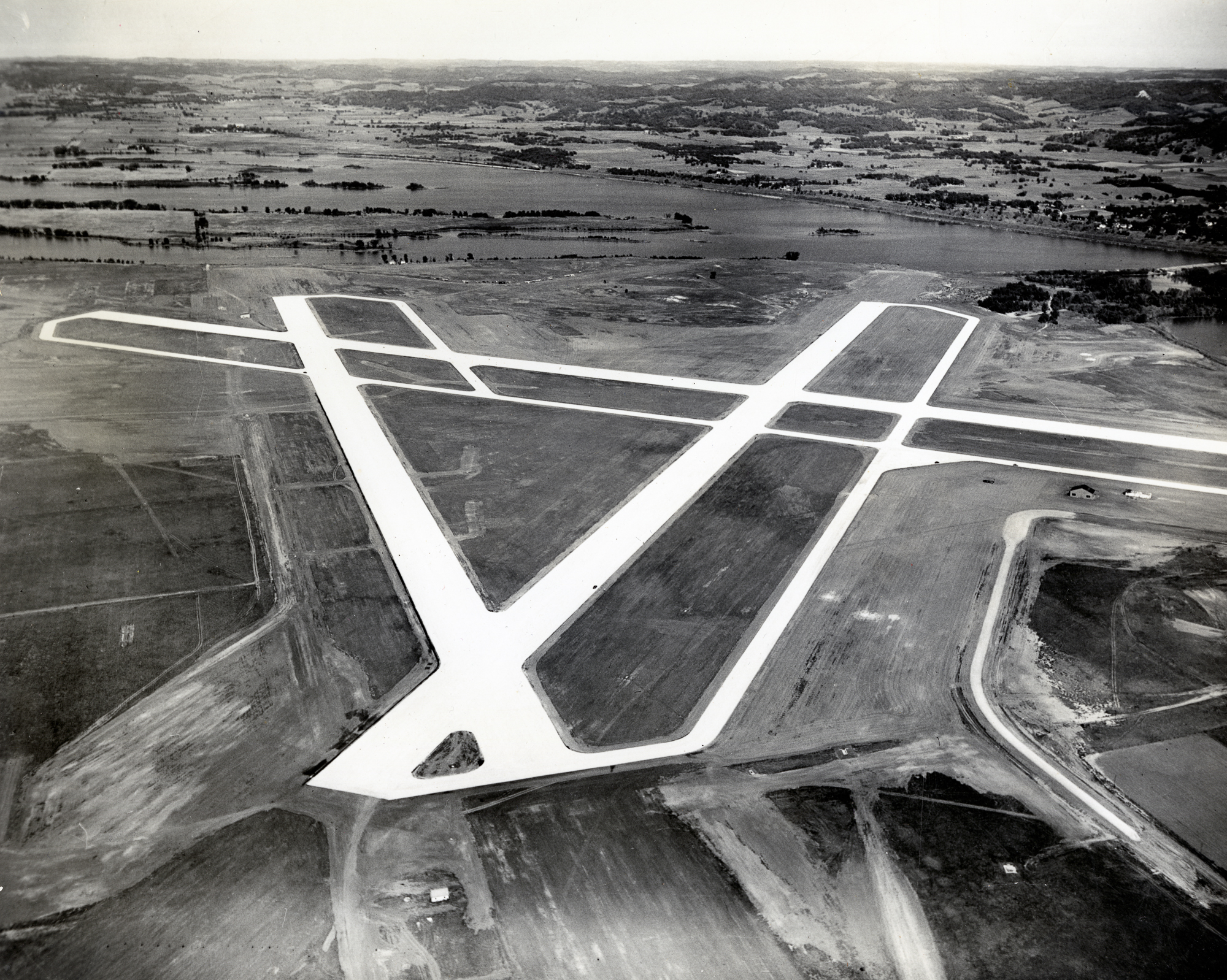 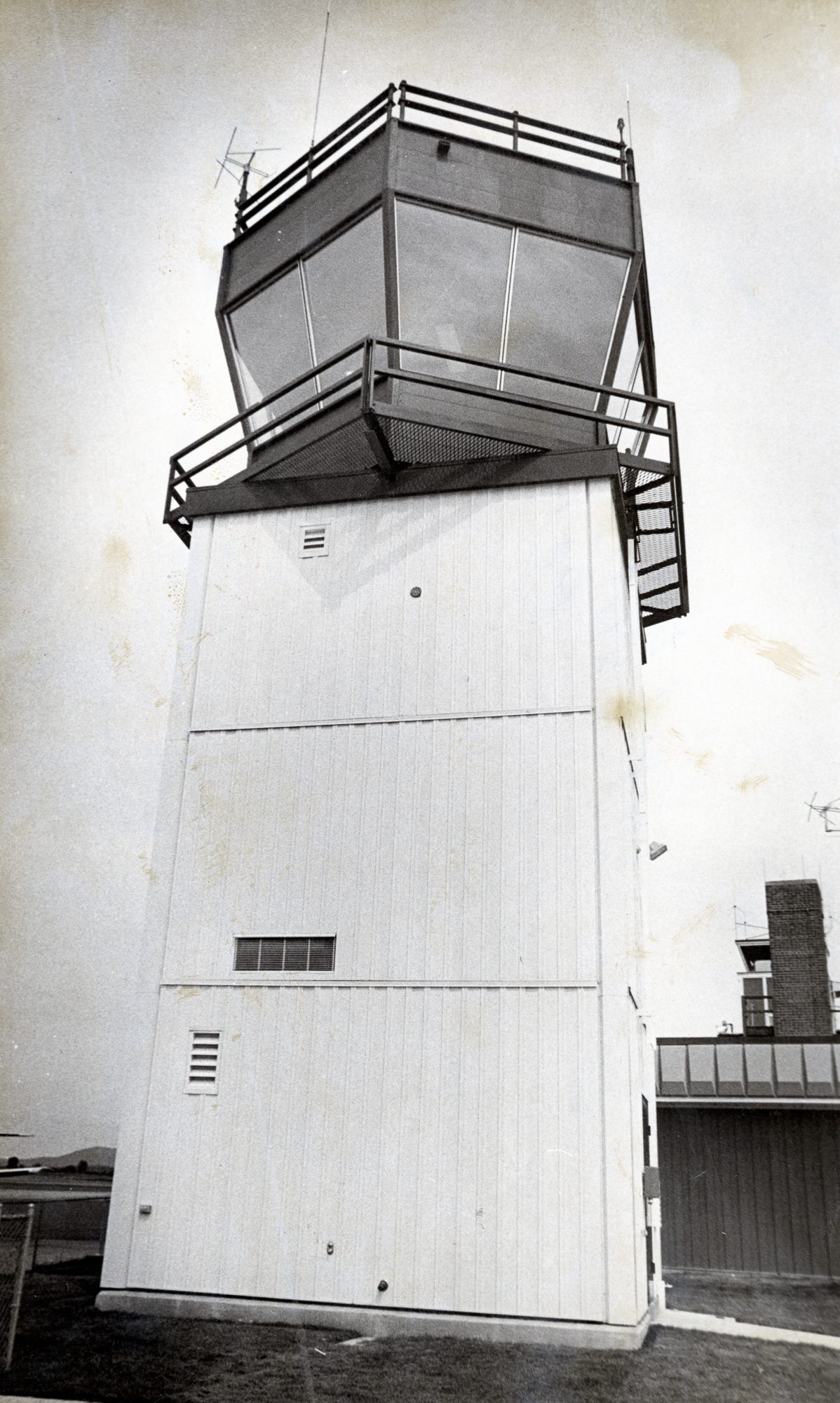 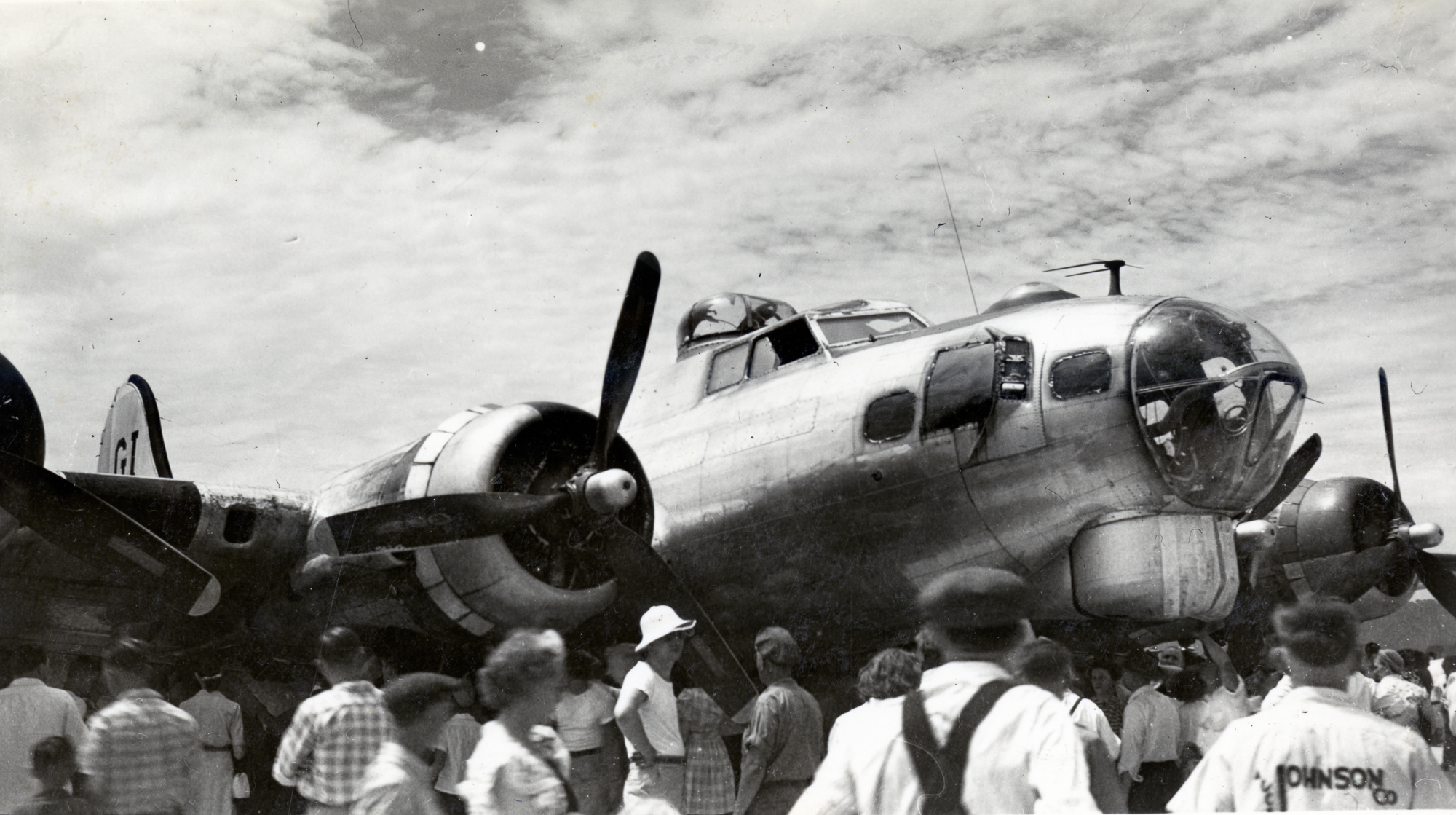 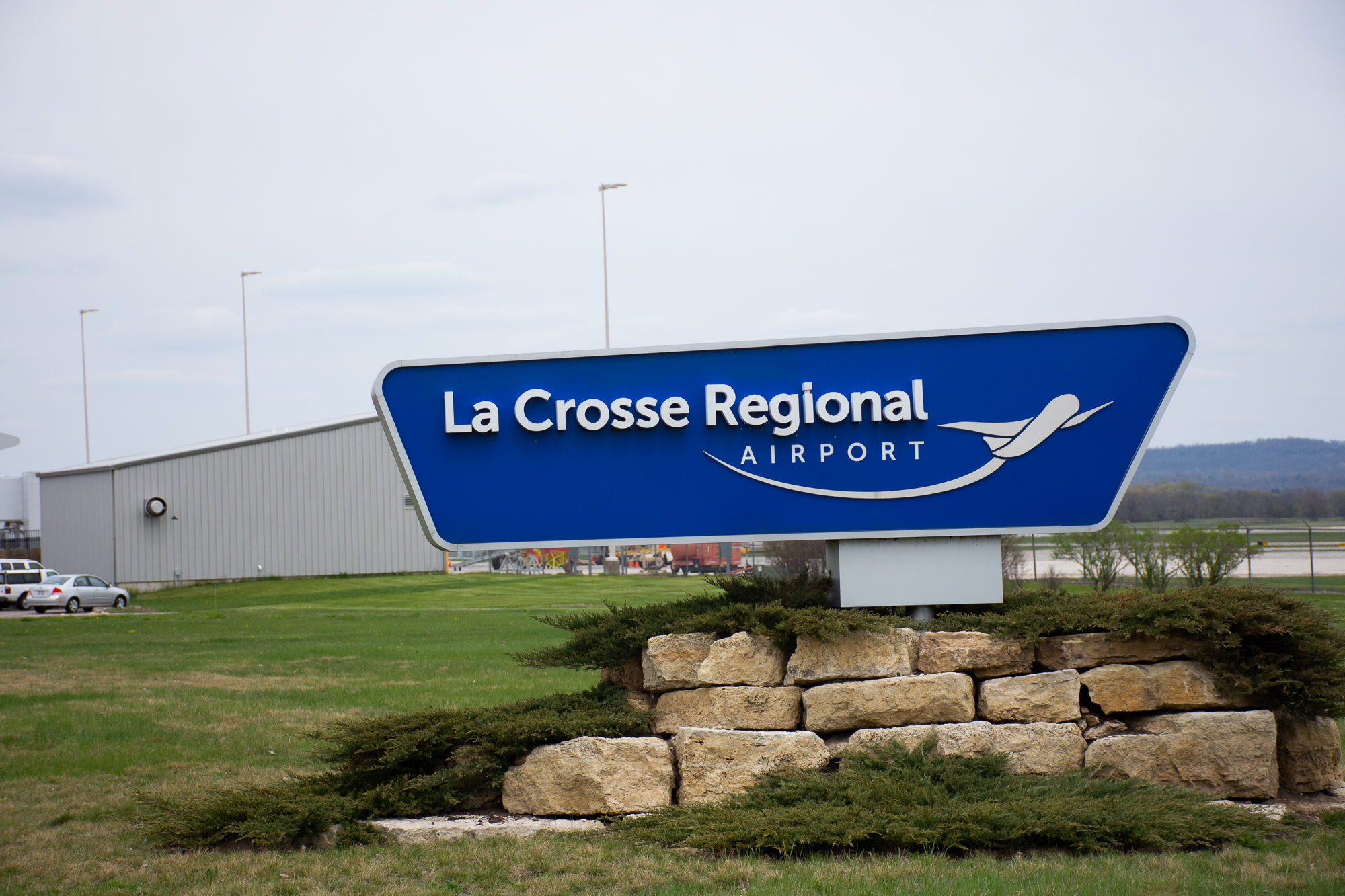 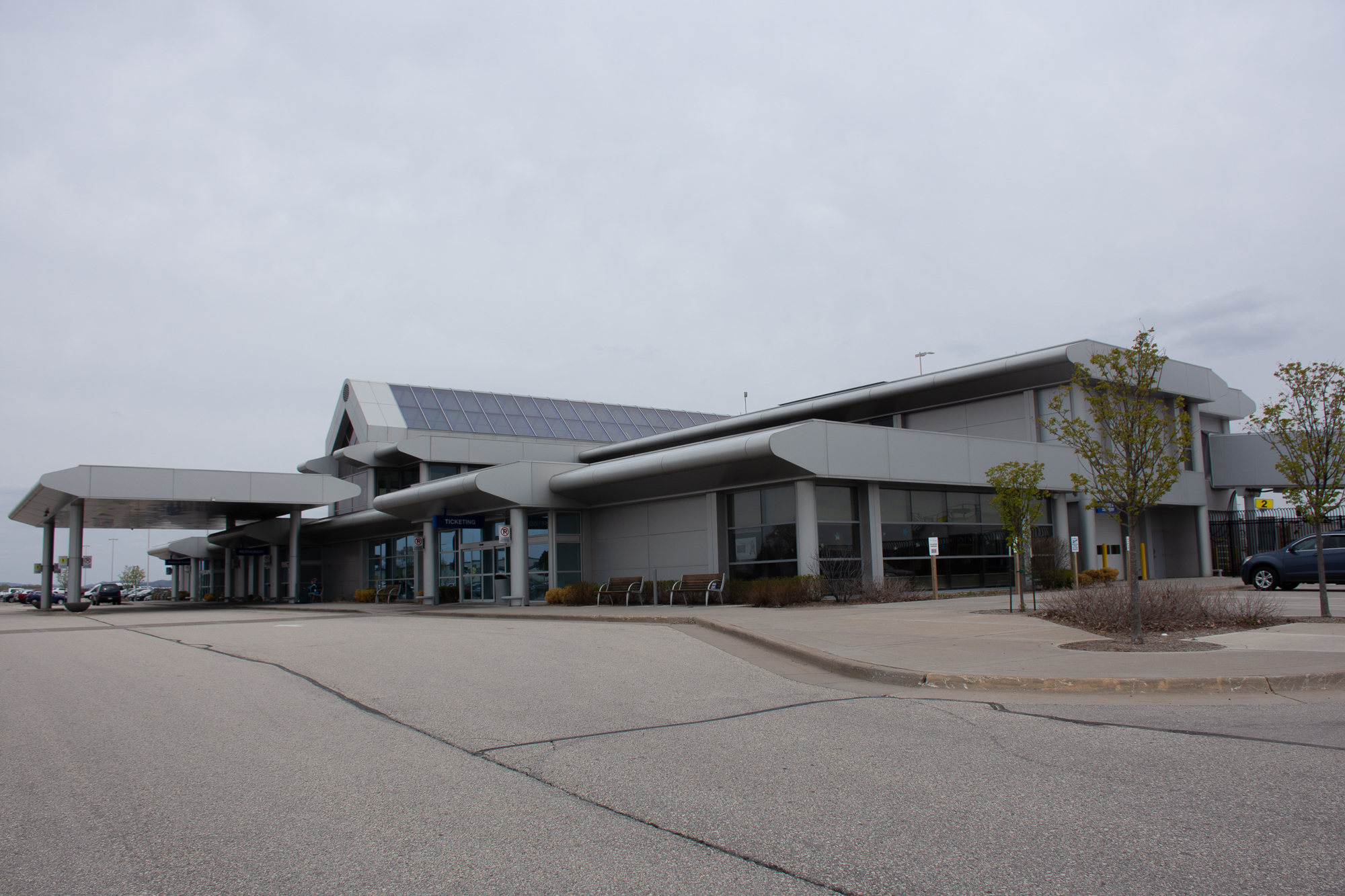