After renting an office room at the Rivoli building for a number of years and seeing a sign for a fallout shelter, Jim Grenisen and a couple of other people finally decided to explore the basement shelter and see what they could find. When they entered the shelter they found it filled with food and other items in preparation for an attack.

Well the Rivoli Theater has been here since [1923], and so growing up in La Crosse this was one of the theaters we went to weekly it seemed. I rented the office room here sometime in the seventies, and I was there about fifteen years. For years I always observed the sign, and I knew there was a shelter supposedly in the basement I never went down there. It’s only when I talked to the previous owner of the building, Otto Werner, who was a veteran of the three wars, a career army man, and I one time remarked to him that it seemed like the Soviet Union and America were getting along pretty good at that time, and so maybe we should take the fallout shelter sign down. And so he said, “Well let’s do that then.” I had mentioned to Pat Moore, who I know from the Tribune, that, you know, what we were going to do, and so she was kind of interested and so that’s when I first went down, and that was a real experience, you know it was jammed full.

The food and that that was in there for twenty years maybe was still I guess edible and they had gum drops, or uh, lemon drops, the hard candy and Otto was, we were eating that up as we were in our office, so to speak. At that time I, it really seemed like, that it was unlikely that they were, we were going to attack each other and so I felt that once Otto and I took the sign down I would give it to an attorney in town who went and visited Russia often, and I suggested they give that fallout shelter sign to the Russians and they could put it up in one of their shelters as a signal that you know that we’re no longer going to go at each other.

There may be some ways that we could minimize casualties if it ever does happen, but I think that we might need something again, but I do not feel that a fallout shelter is going to do that much. Let’s hope that it never happens, the thing to do I think is to prevent it from happening. Hopefully, pray to God it never will. So, that’s my story. 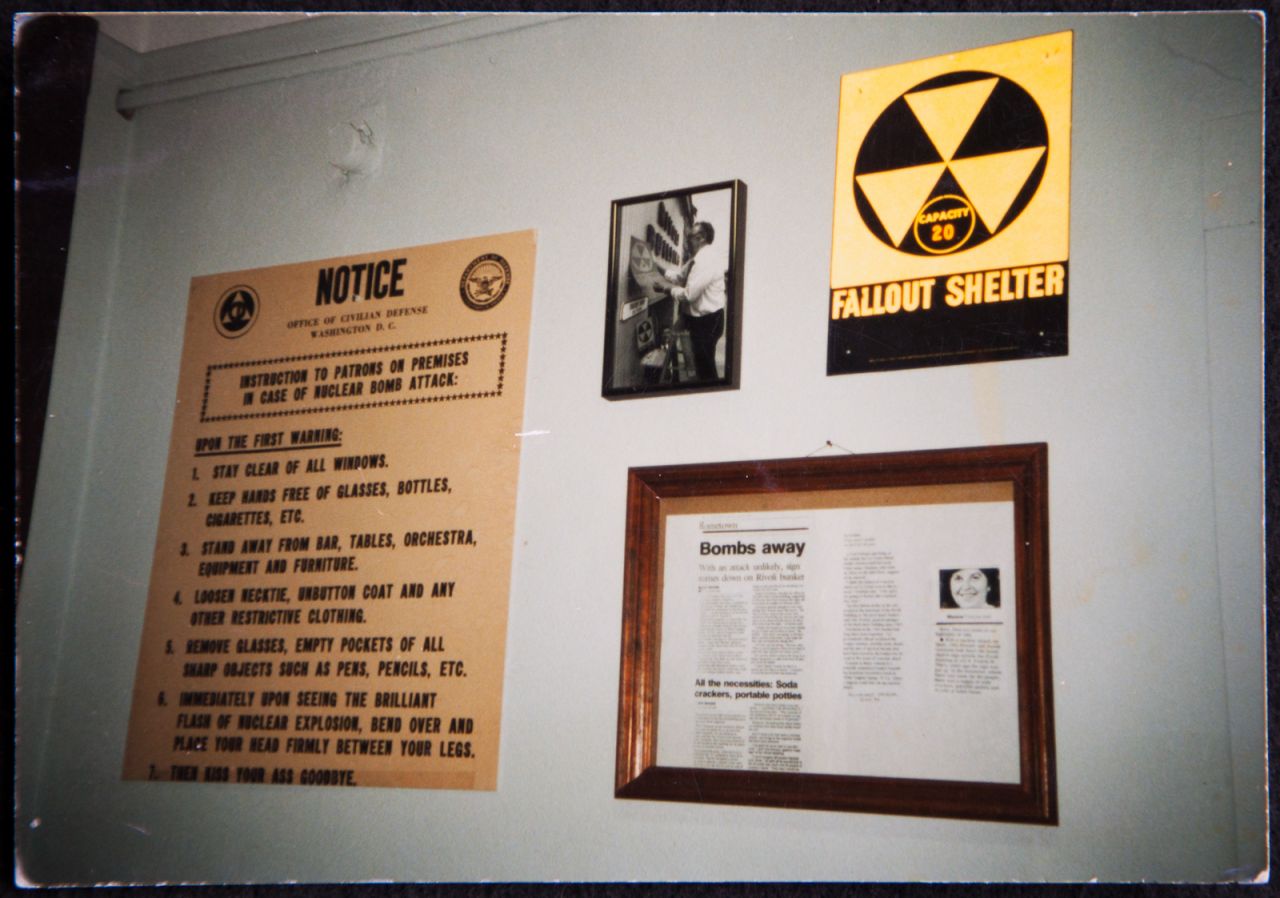 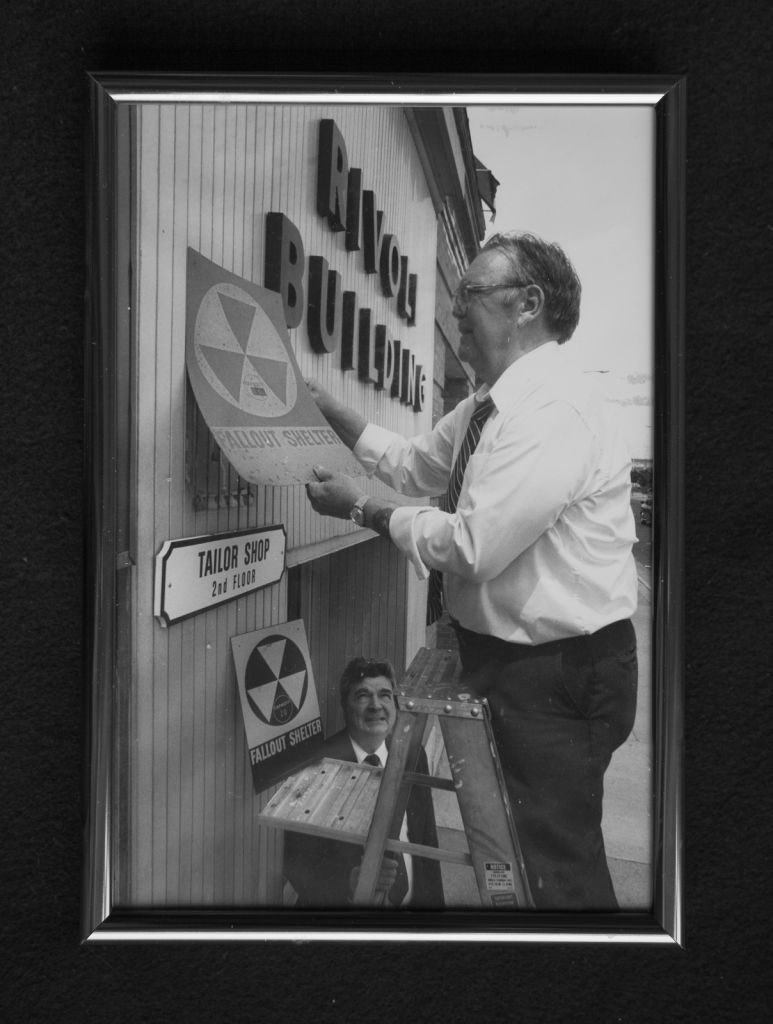 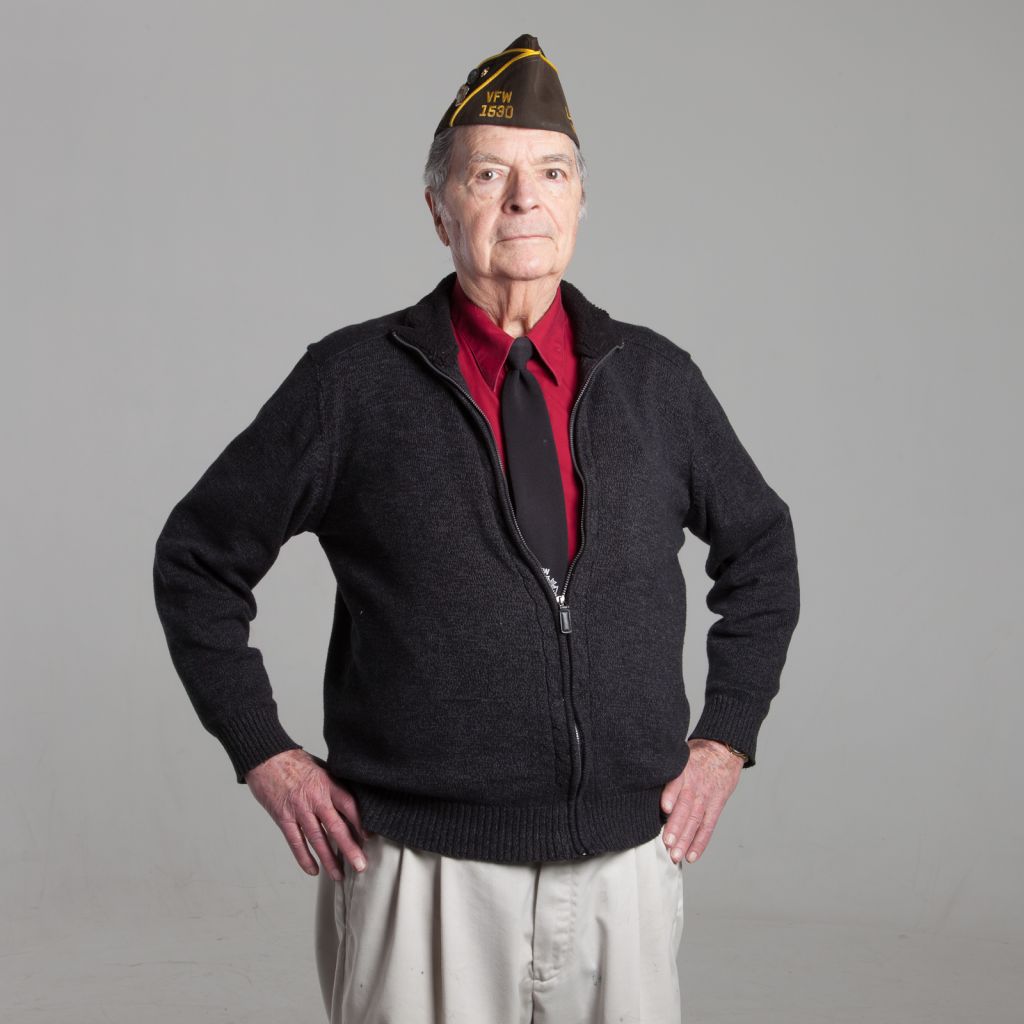 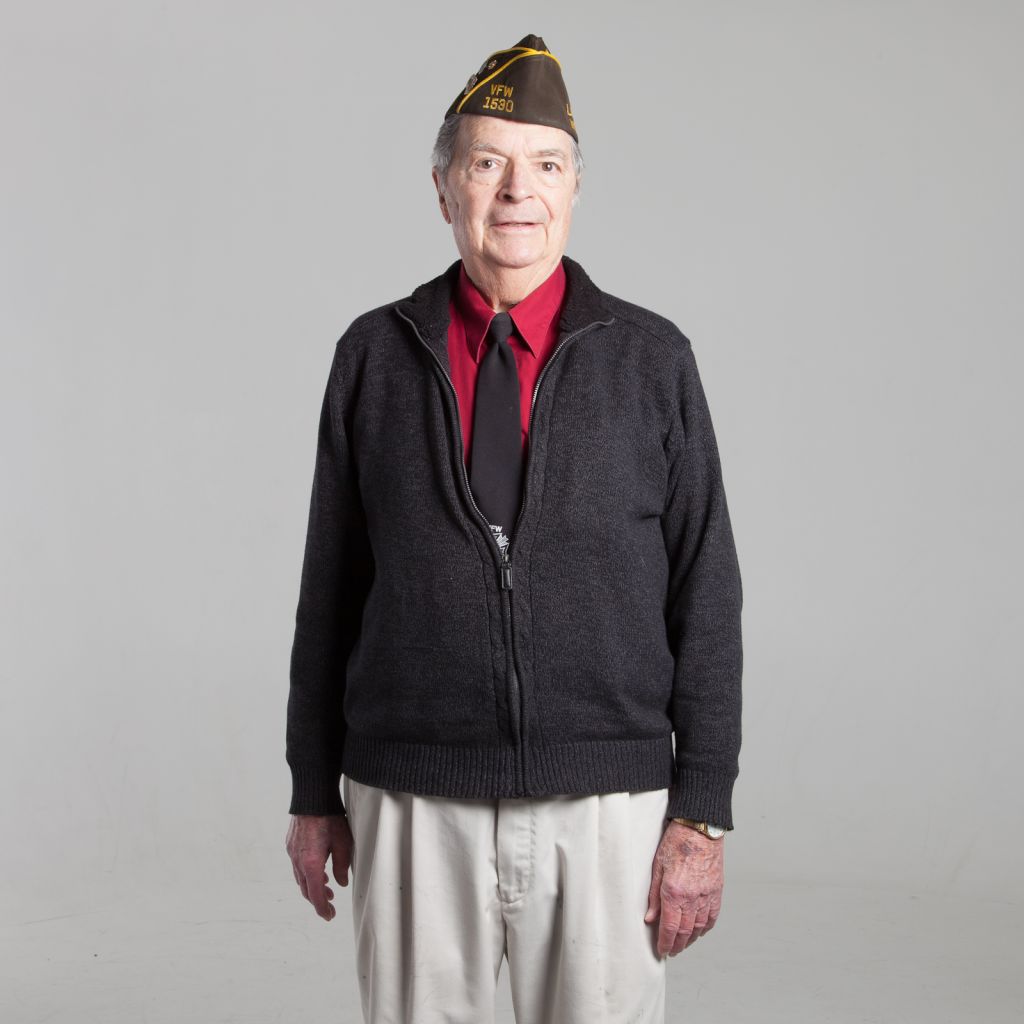 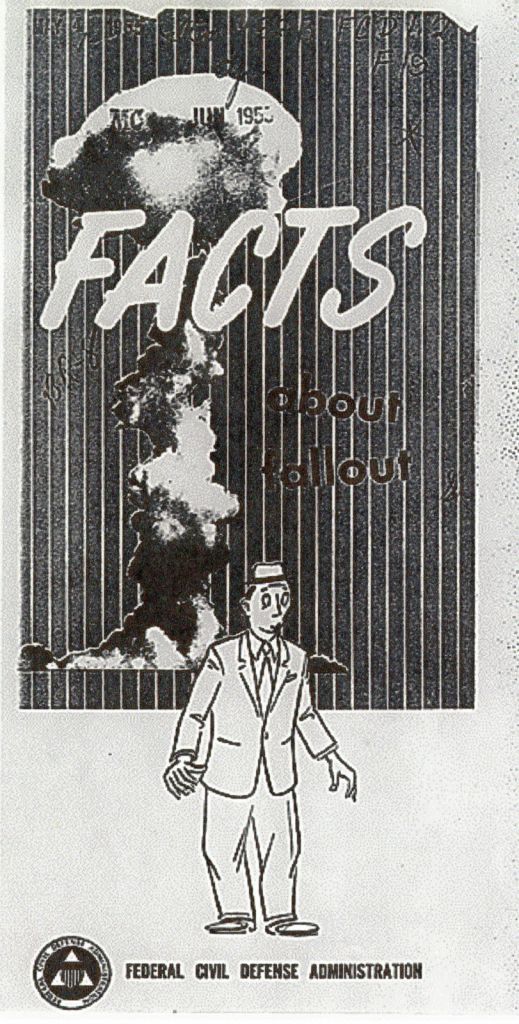 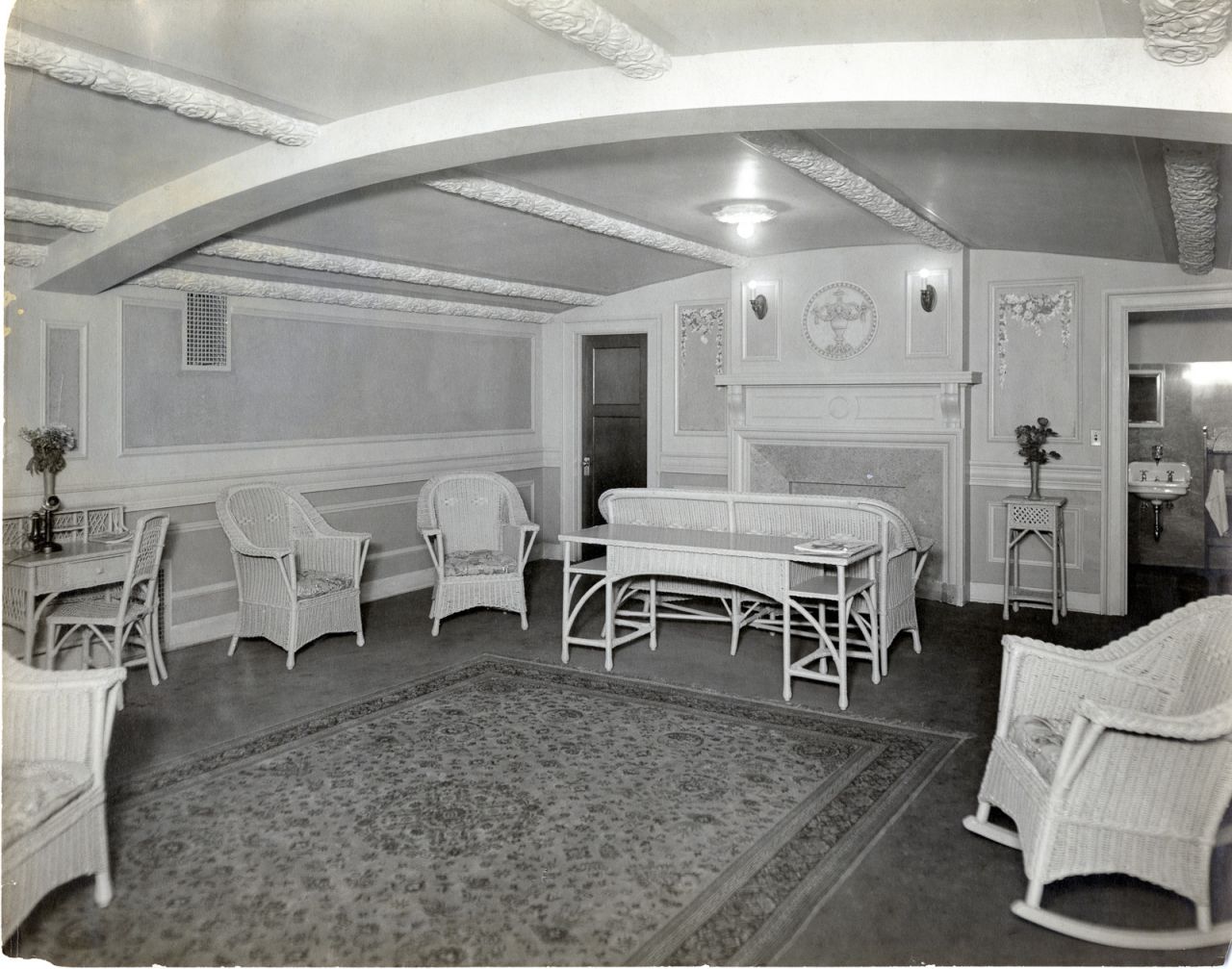 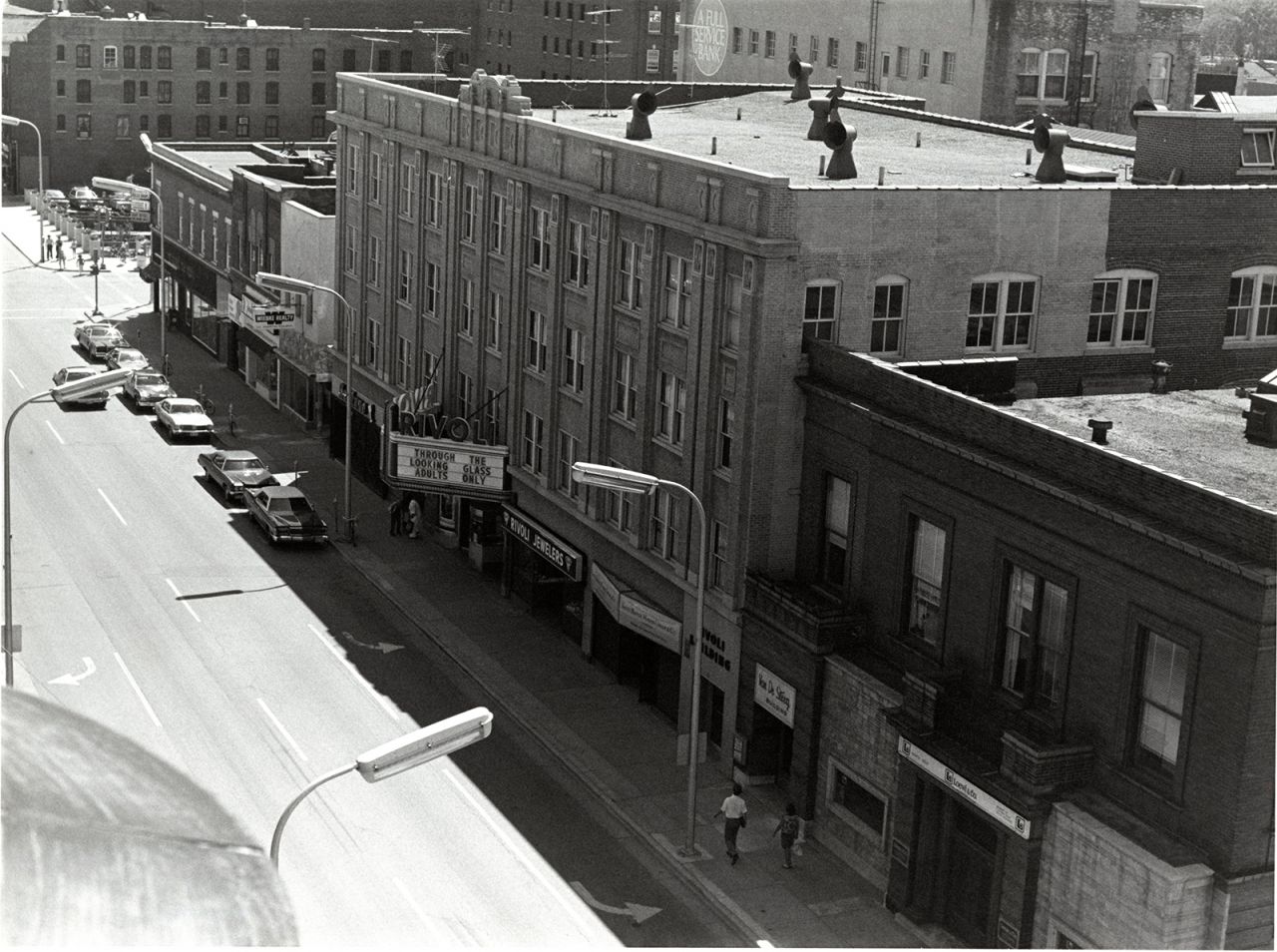 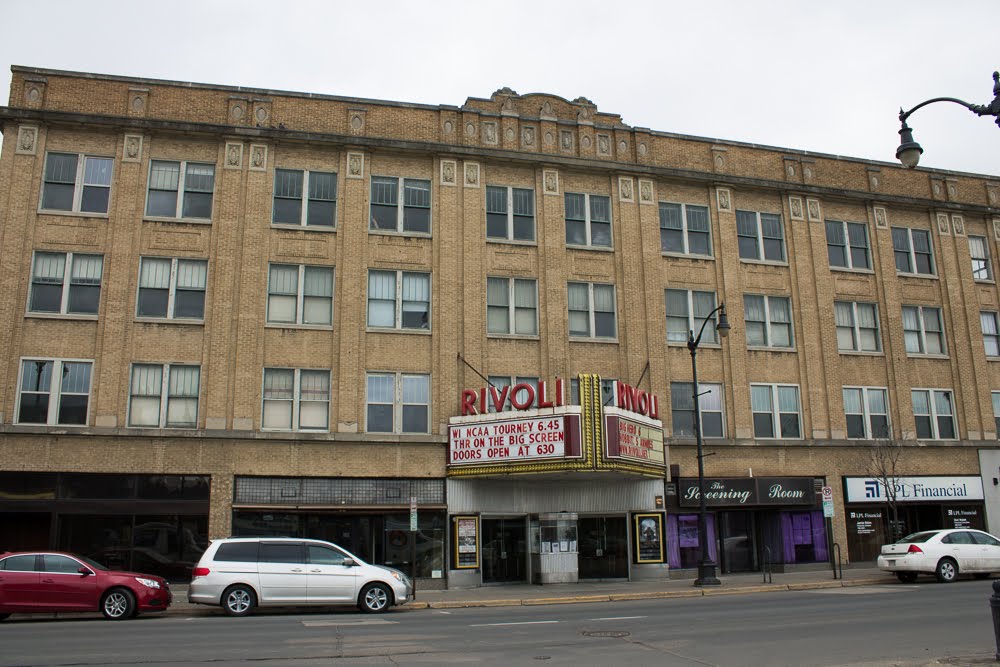 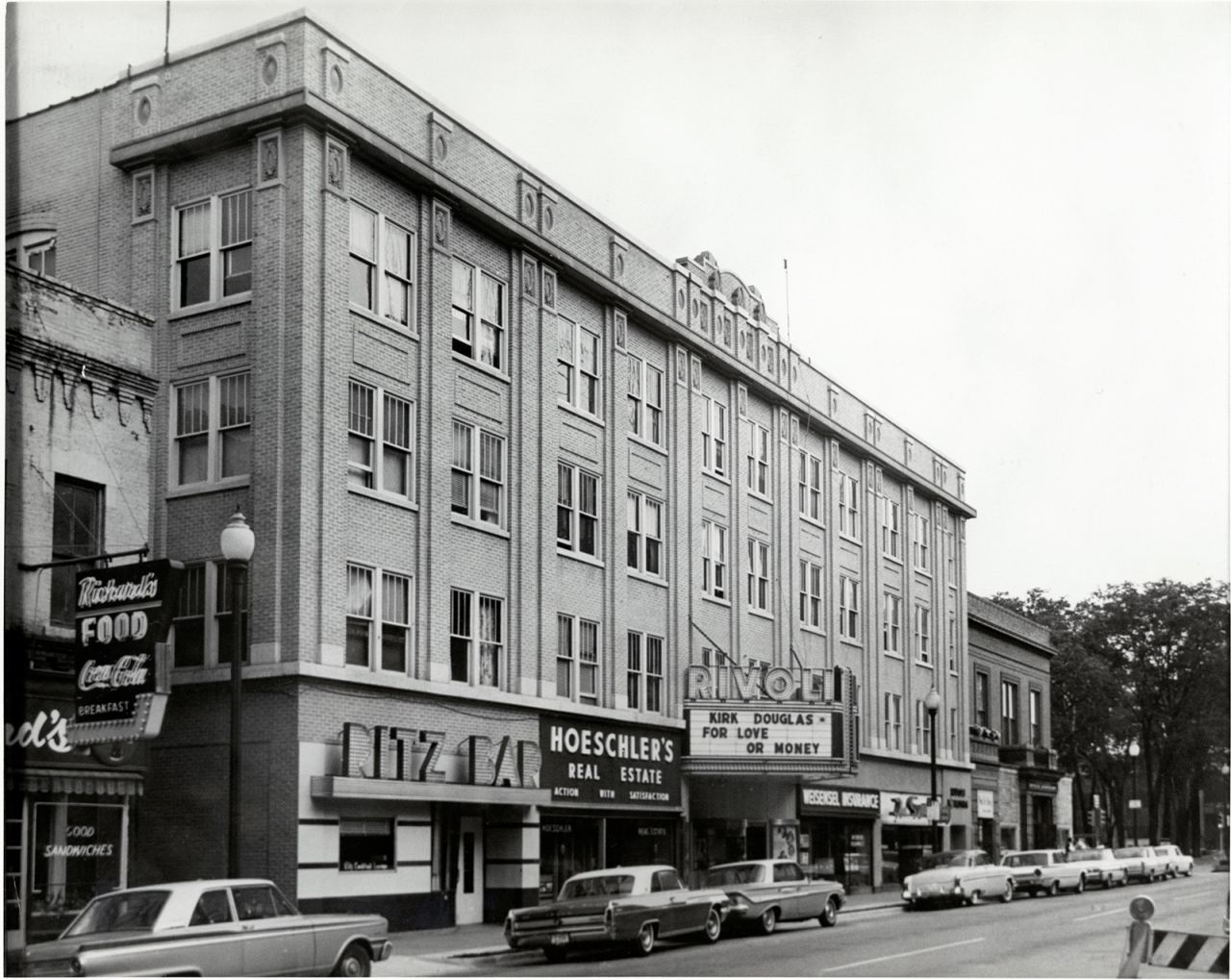 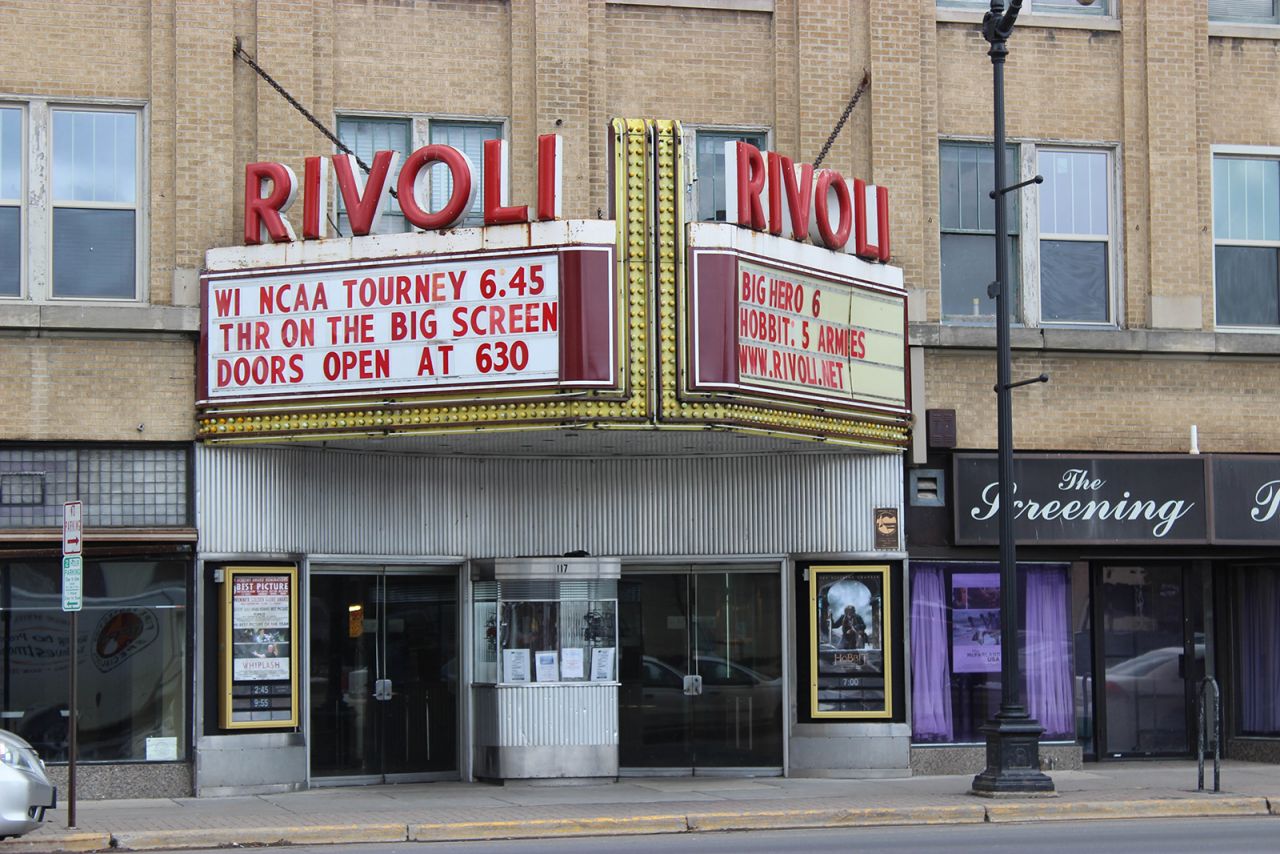 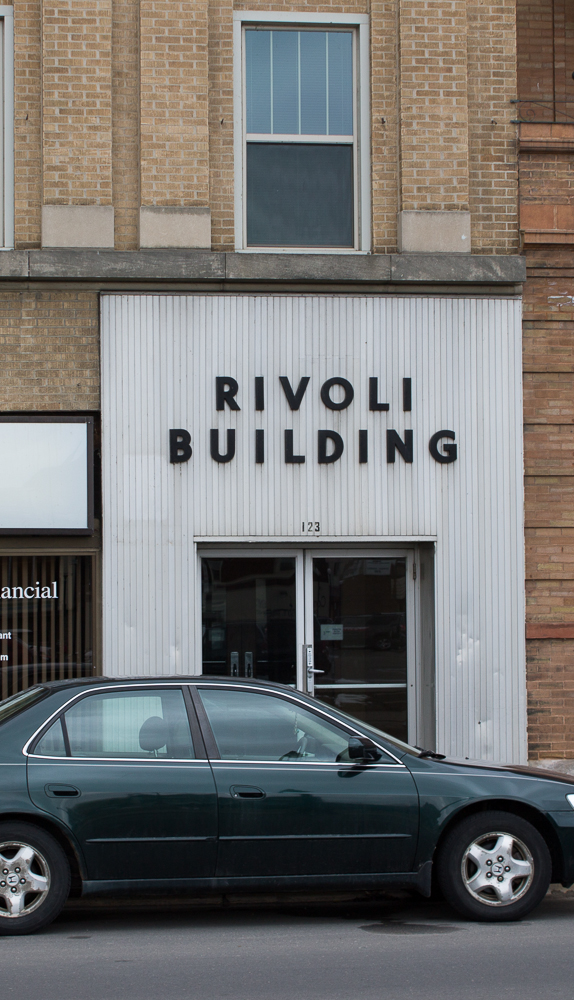