While attending the Oktoberfest festivities in downtown La Crosse in 1974, Jane Schley was at The Popcorn Tavern with some of her friends. The bar was so full that she actually got pushed out into the street. While out there, she had an encounter with a police officer who was angry that she had alcohol outside in public.

The Popcorn Bar was great. I remember I made the mistake of going downtown my freshman year during Oktoberfest. I did not know what a mob scene it was going to be. I went down to see the parade, I was down there with Chris and some other friends who were much older than I, so I felt safe. So we went down and watched the parade, it was great fun. The guys in their lederhosen, and the Jazz bands, the whole thing. Now mind you, this was 1974, so I don’t know what it’s like now, but apparently now it is coming back to where it used to be. Apparently for a while it became kind of a brawl, but now they are trying to make it nice and respectable again.

Anyway, the parade was great then we went to some picnic somewhere, and we came back downtown and went in and started having a couple of beers. Well I remember that I was in The Popcorn, and it was literally wall to wall people. And I don’t do crowds Eric. So I am in this doorway of The Popcorn, and before you know it I am getting squished out into the street. It was just a whole bunch of people bumping into a whole bunch of people and you just got, like a little peanut just getting squirted right out of my shell. There I am out in the street, and this cop says, “HEY! Back in the bar! No public consumption!” Which during Oktoberfest is pretty funny, and I think it was like five in the afternoon. I said, “Officer, would you like to help me get back in there?” and he goes, “You are being smart with me? I could haul you in you know.” I said, “No! But officer!” I felt like saying, “Here, could you hold this?” I didn’t want it anyway, I was just shoved in this building with all these people in it. Why was I even there? So that was my one and only brush with the law in La Crosse, it was pretty funny. “Are you being smart with me?” “I could haul you in” I thought, well it’s five o’clock in the afternoon, so I had to laugh. I thought well, that is pretty exciting. Needless to say, I never went down for Oktoberfest. I was not the party animal that so many people were. 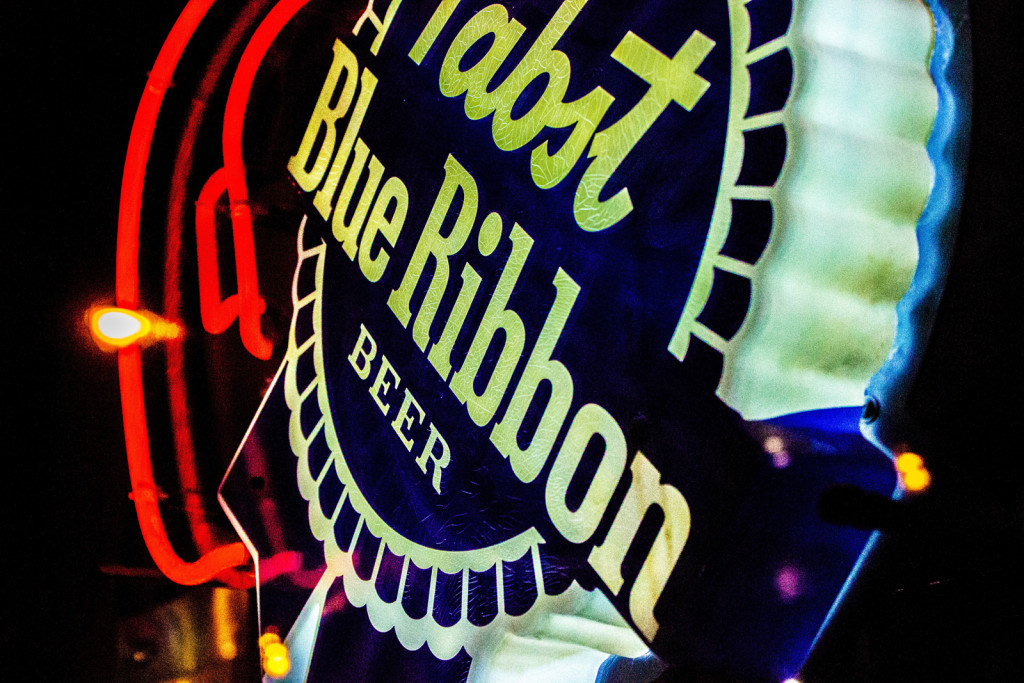 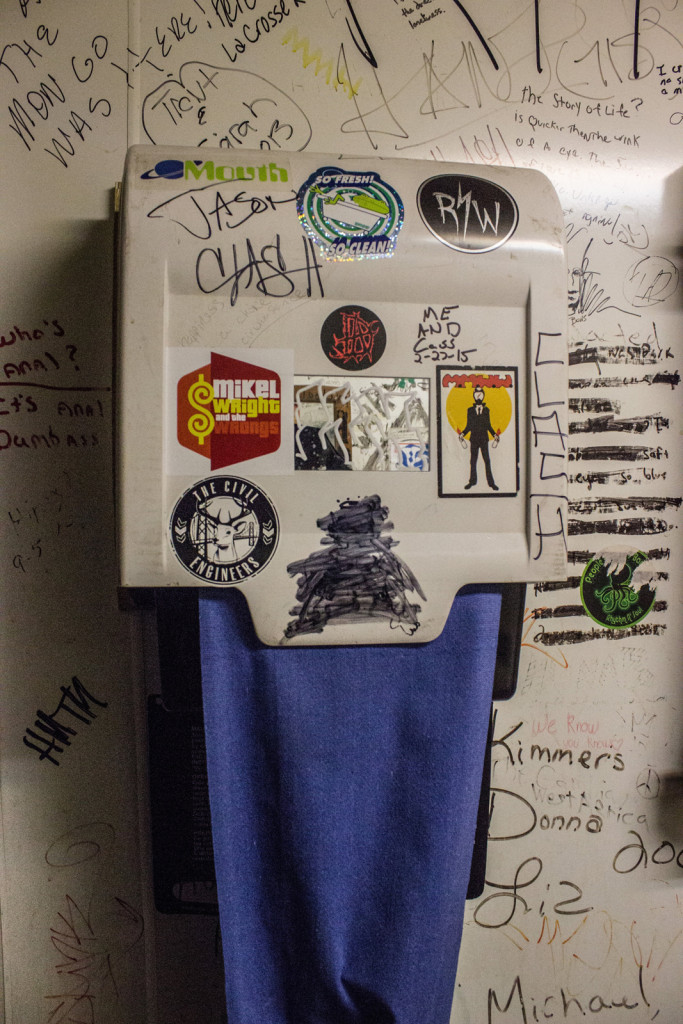 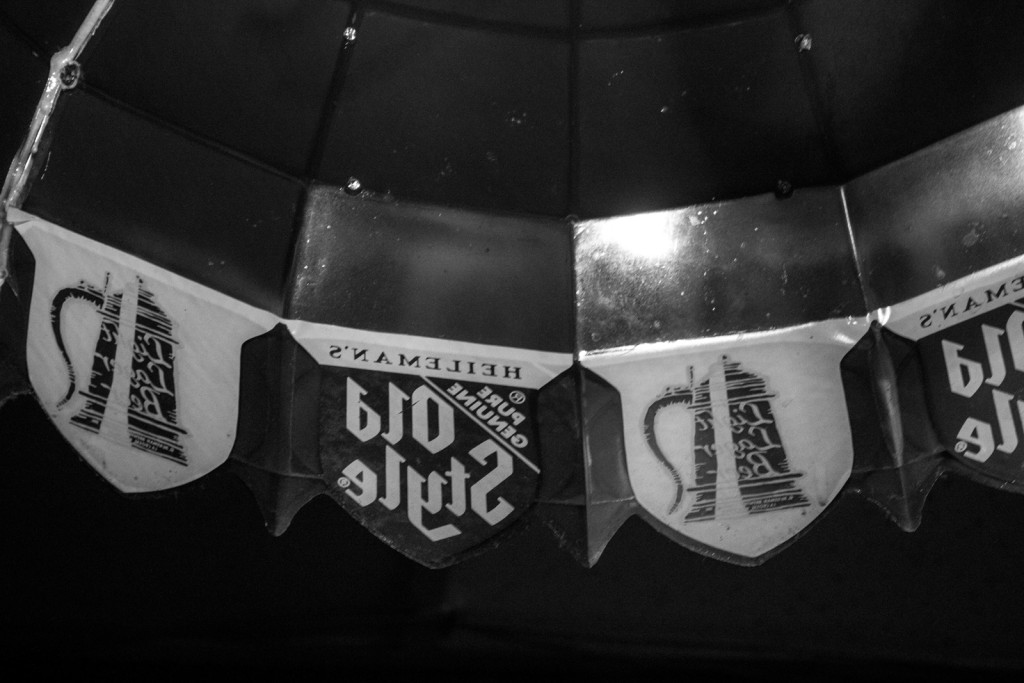 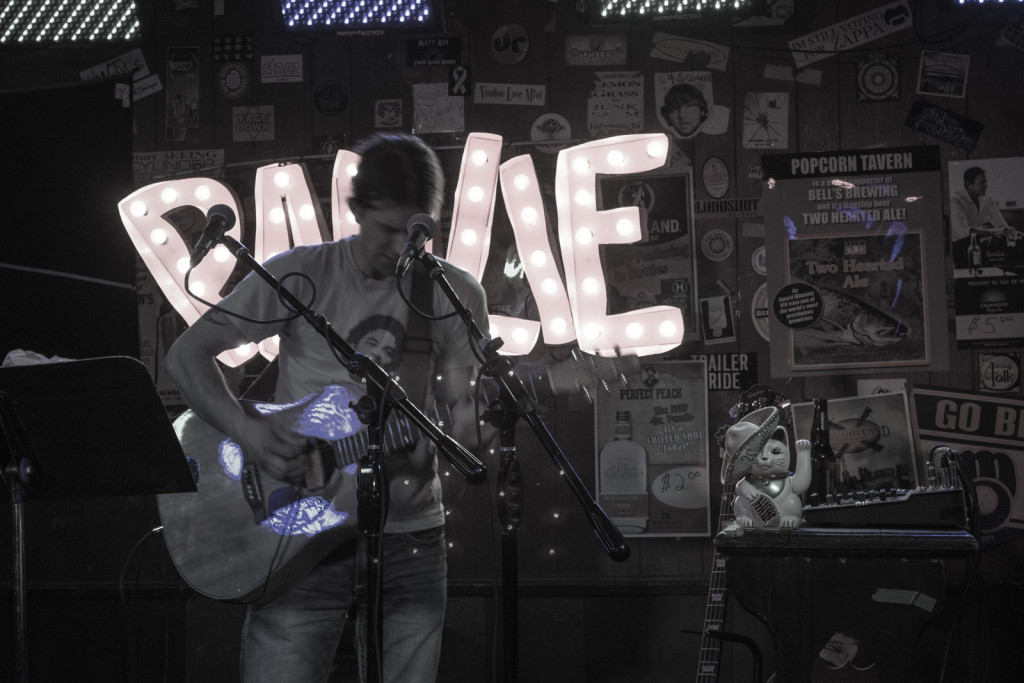 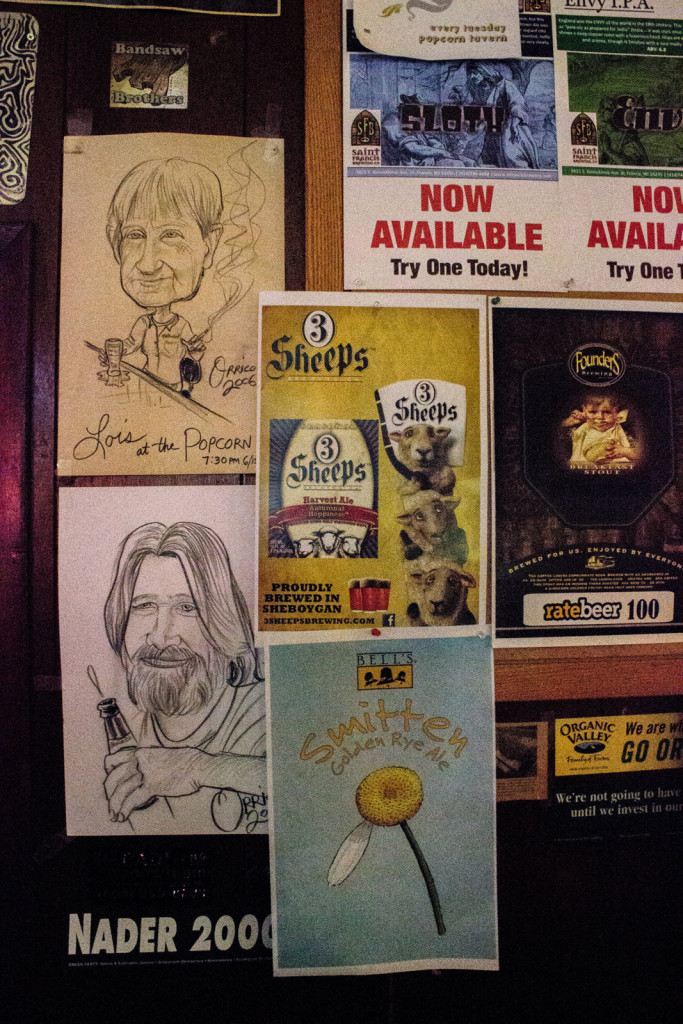 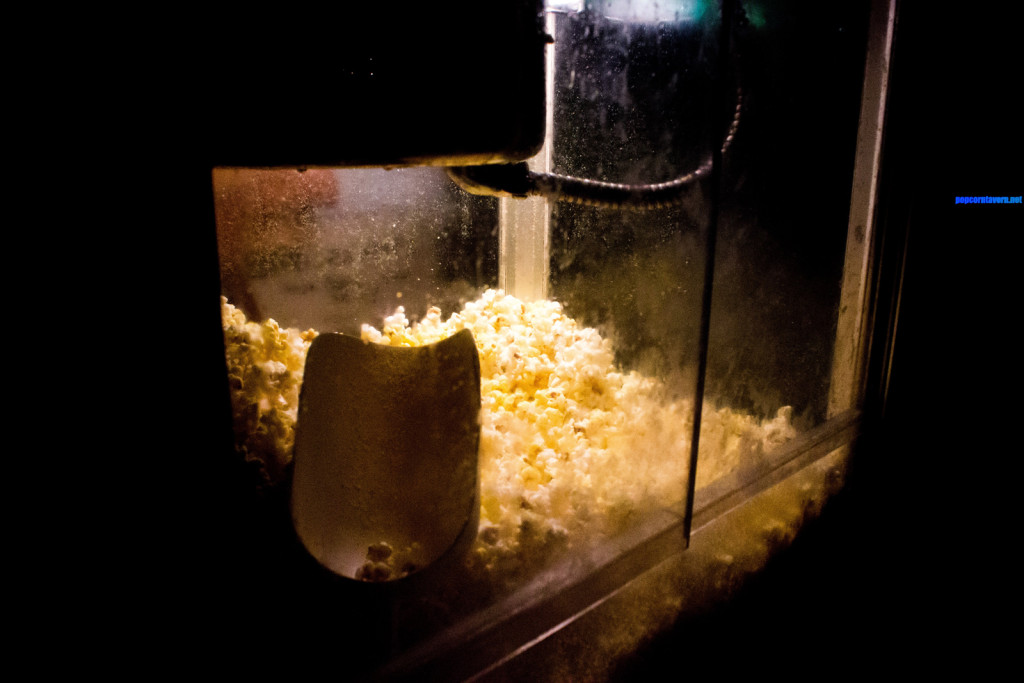 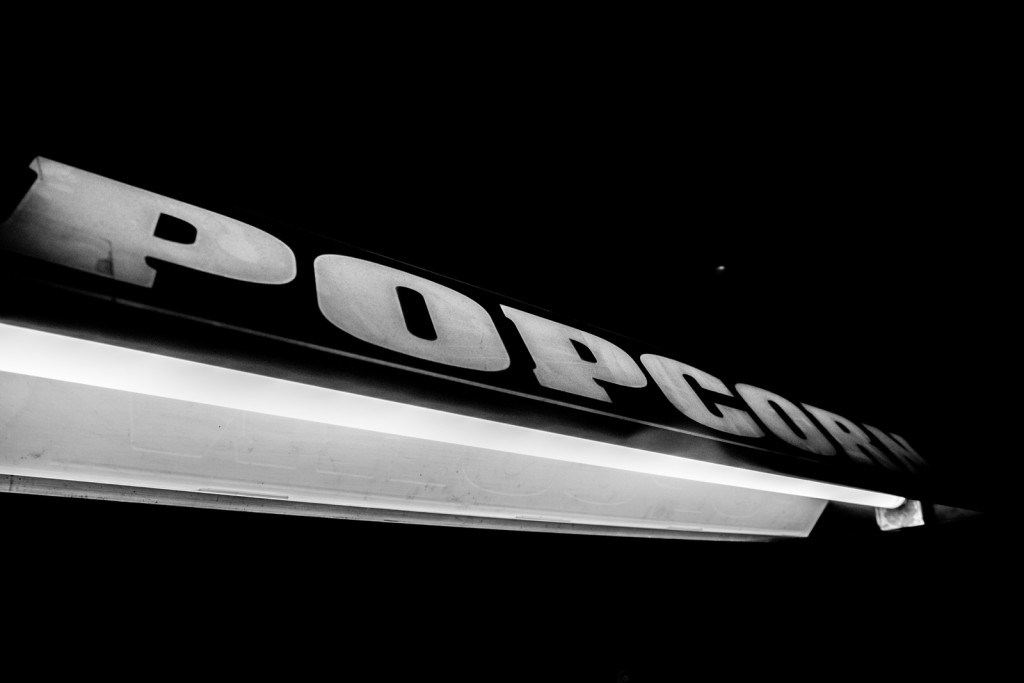