In the early 1980s Jane Holland, her husband, and a friend went to a local bar with a live band.  When her husband and friend began to dance together they were kicked out because they were thought to be gay.  Holland and her friends boycotted the bar thereafter because not everyone was welcome there.

I grew up in La Crosse. I lived here for twenty-some years and I went to college here. And when I was in college, we would go downtown to all the bars and when I met my husband, I brought him to La Crosse–I think it was like the summer of 1982 that we came and visited–and showed him this bar. I think–I can’t remember the name of it at the time, but it was right at this location.

That was my one and only time I was there. We went into this bar because we heard they had a band and it was fun dancing, but then when we saw the kind of people that they— they didn’t want everyone to be there dancing.

I just think about it sometimes because I’m just surprised at how extremely bold I was, the anger that aroused inside of me and then I was just so strong to just take on this huge man because I was so upset. It let me really see what it feels like to be ostracized or, you know, pushed away just because of your sexual preference or you look different.

My name is Jane Frankie Holland and I grew up here in La Crosse. 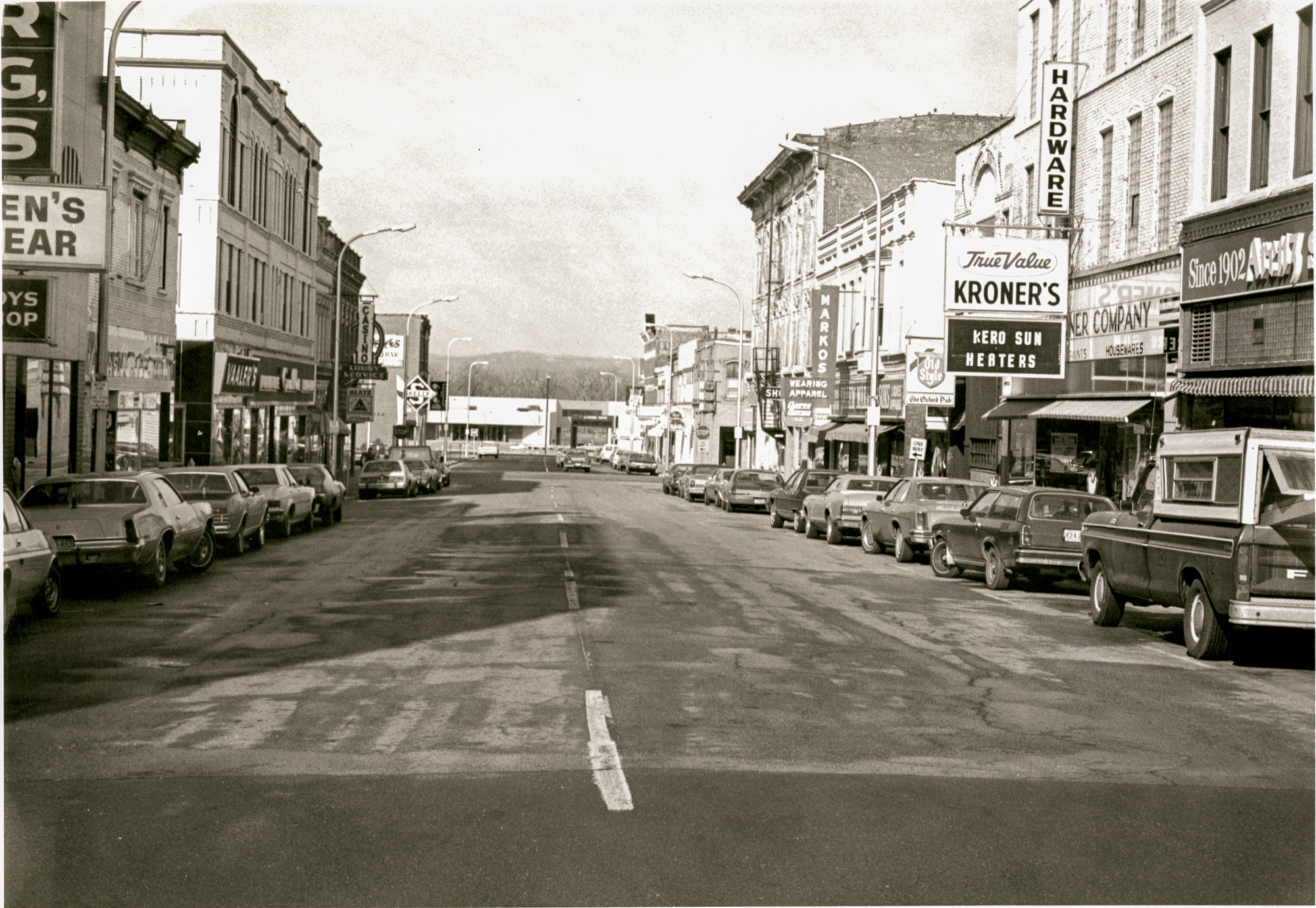 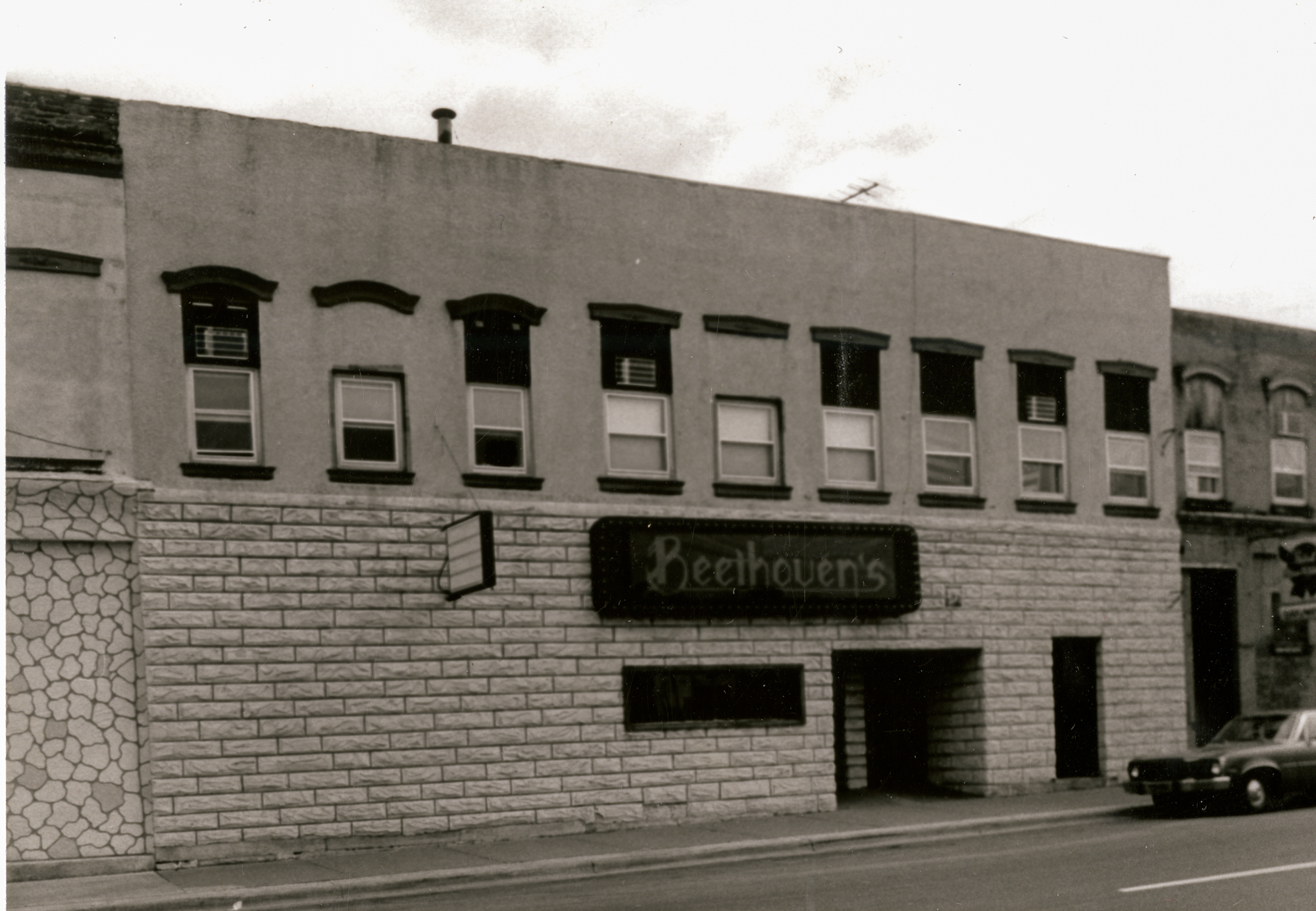 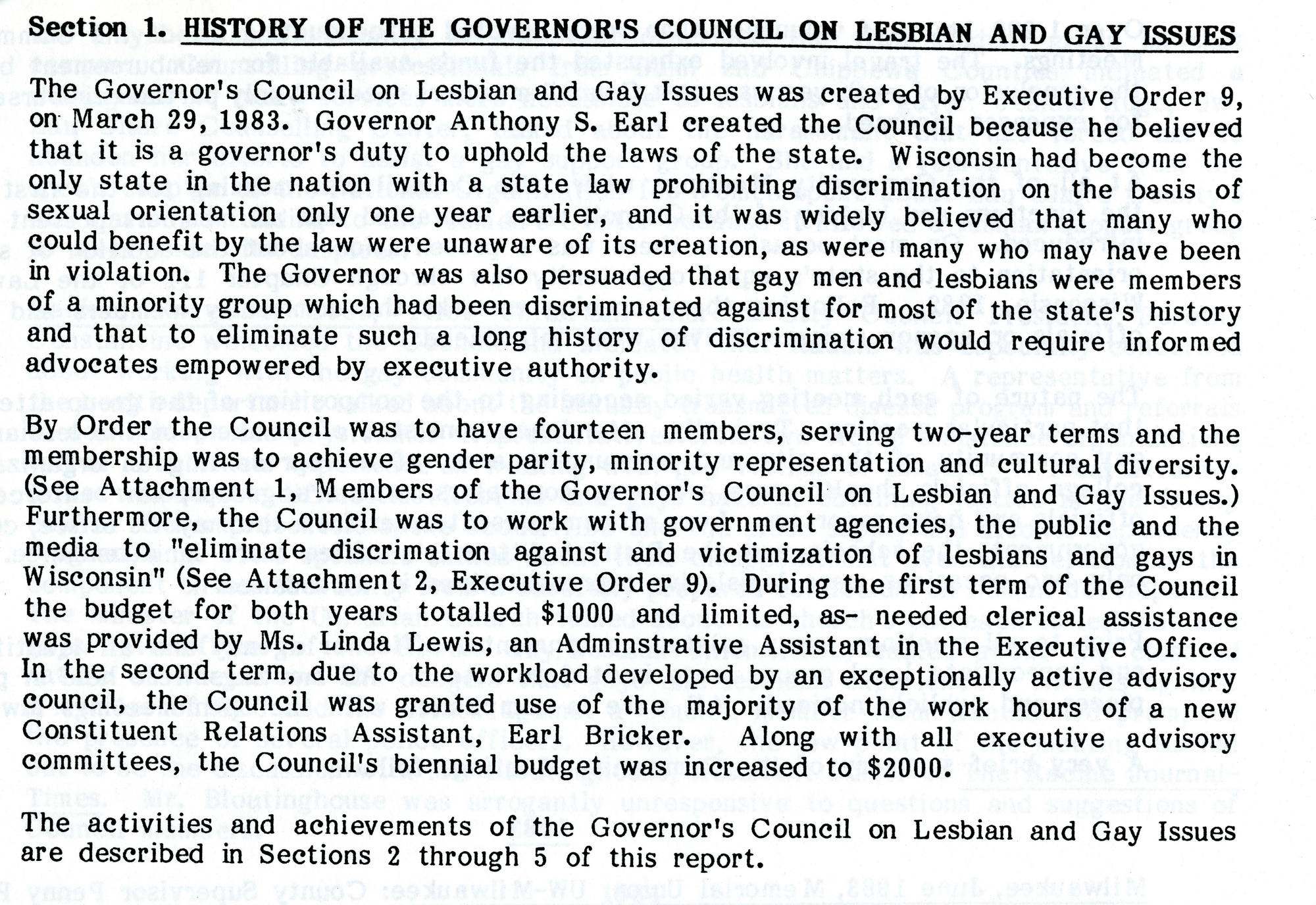 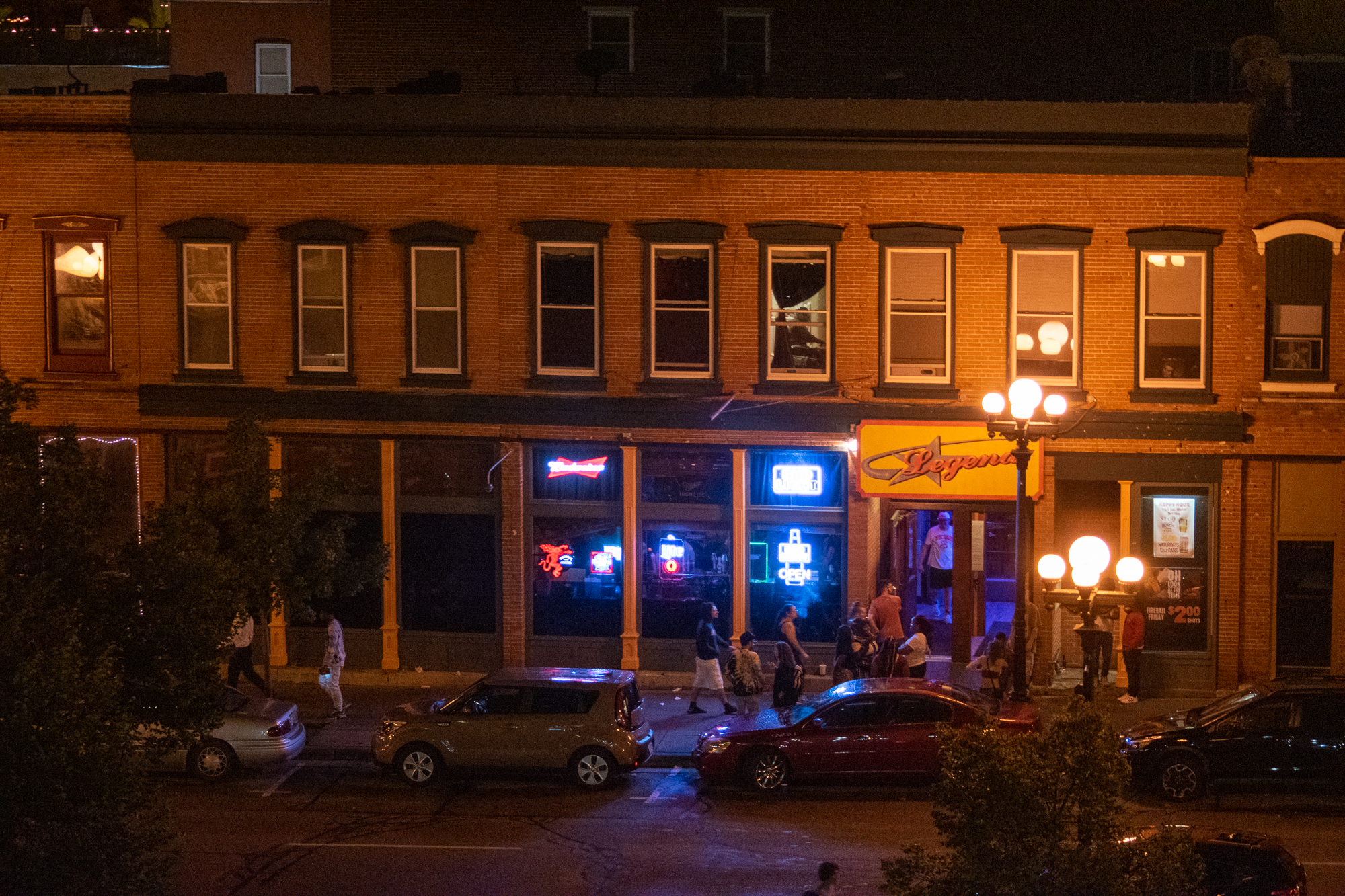