Bar brawls are common in the area due to the drinking culture so many simply wave them away as unimportant. However, when Jane Doe was called to jury duty for a bar brawl case, she rallied that cases like these shouldn’t be dismissed just because the people were drunk. She argues that no criminal behavior shouldn’t be dismissed just because is the drinking culture.

The story takes place at the law enforcement building. It houses the different courtrooms and a variety of other services. It’s a big, gray building that sits on a corner; not a lot of windows. It looks a little bit formidable I think.

I received the jury summons. This case was what we like to call a bar brawl in this area. And I came here from Wyoming but the culture of drinking here is different. In this particular instance there were two young men – they knew each other but they weren’t particularly good friends. There was an altercation started kind of between the two gentlemen; and hit this other fellow in the face hard enough on the side of the jaw that it actually cracked his jaw in three places, and completely knocked him out cold. They had to do surgery, his mouth was wired shut, the whole nine yards. Based off of everything that happened the city of La Crosse felt there was enough information to prosecute this person. The charges were disorderly conduct and assault.

When we first polled, people were fairly split, but the majority felt like it was just a bar brawl and it was no big deal. I, of course, was like ‘Well I’m new here, explain this to me. Because what I hear all of you saying is this isn’t a big deal because he was drunk. So can you please tell me a little bit more about what you think about that; because if that’s the case then is it okay if somebody is sexually assaulted? Is it okay if a drunk person goes home and beats their child or their wife?’ When I asked that question, a good portion of the jury appeared to be fairly appalled and then they’re like ‘Well no, no! That’s not what we mean, it’s just a bar brawl.’ And again I said ‘I understand it was just a bar brawl and they were both drunk; but what you’re saying is that violent behavior is okay as long as you’re drunk.’

We found the defendant guilty on the disorderly conduct but we weren’t able to come to an agreement on the other charge and so that charge was dropped. When you talk about the culture of drinking in the La Crosse area it was kind of fascinating to see what that played out, and what kinds of things that meant to different people, and discuss what those kinds of things mean. I think for a lot of people after we talked a lot about, you know, is it okay to excuse behavior because someone is drunk? I think for a lot of people they really thought about what that meant and looked at the case a little bit differently after that. So it was just interesting to see the whole process of the justice system work and what that looks like, and how the culture of an area can potentially impact the way justice is carried out – the way the law system works a little bit. So, being a part of the jury has helped me to make decisions in terms of my classes by presenting more information on the law enforcement and justice aspects of alcohol and drugs in society in general.

So I am an assistant professor at one of the universities in the La Crosse area. So I would say currently I am a new member of the community and I am working on figuring out what my future role will be in the community – especially in regard to the things that I do within the university. So at this point I’m just trying to figure it out a little bit, because I’m new to the area and trying to figure out what my role is really going to be in the grand scheme of things. 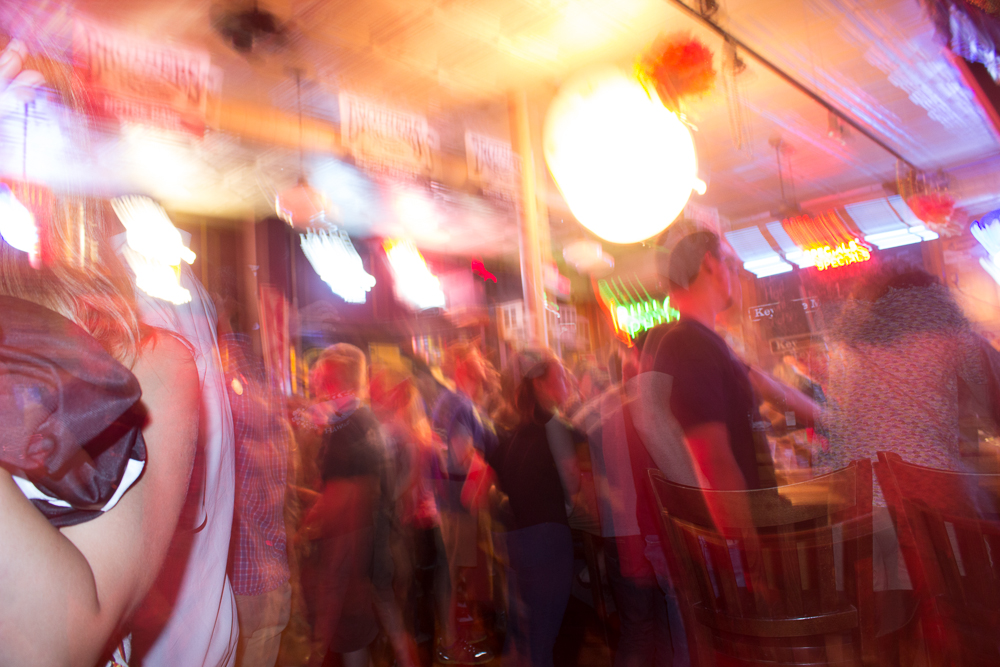 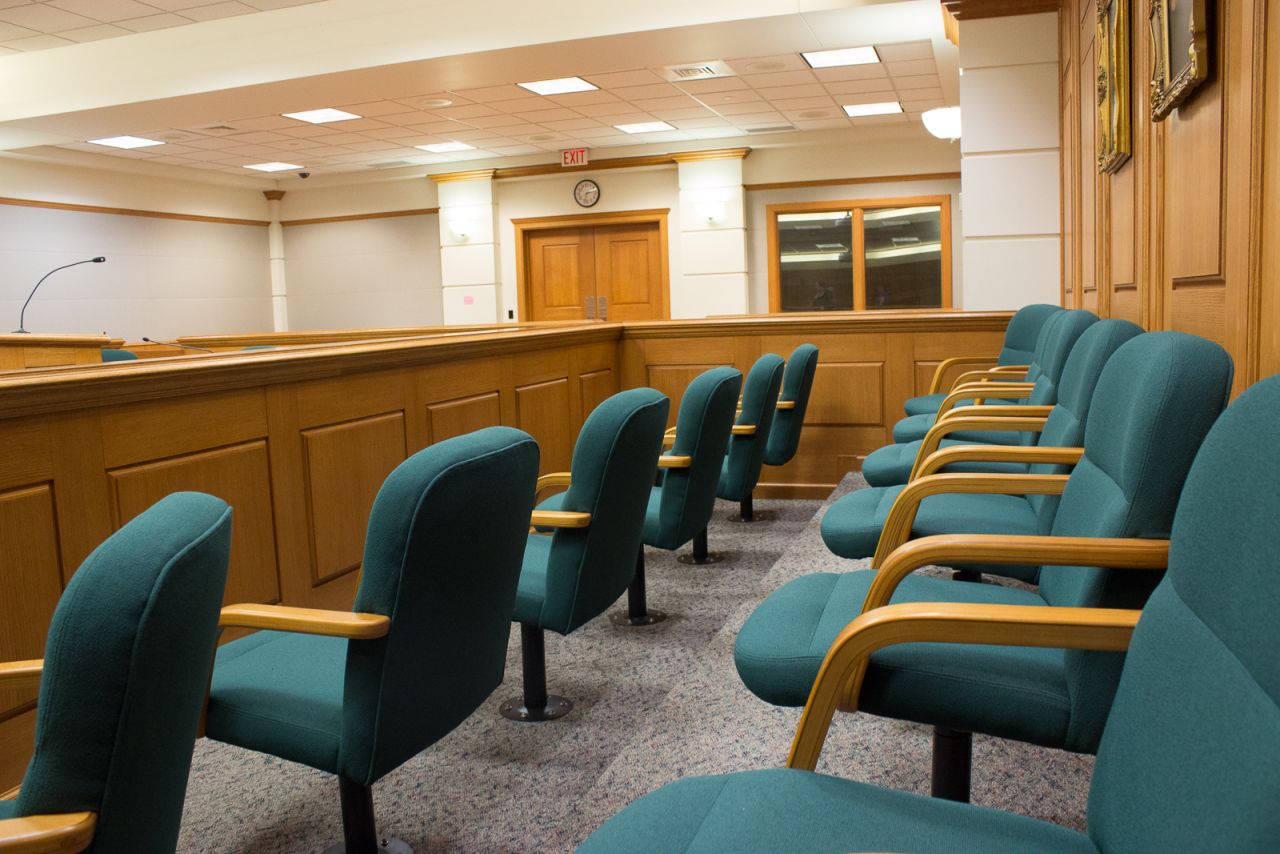 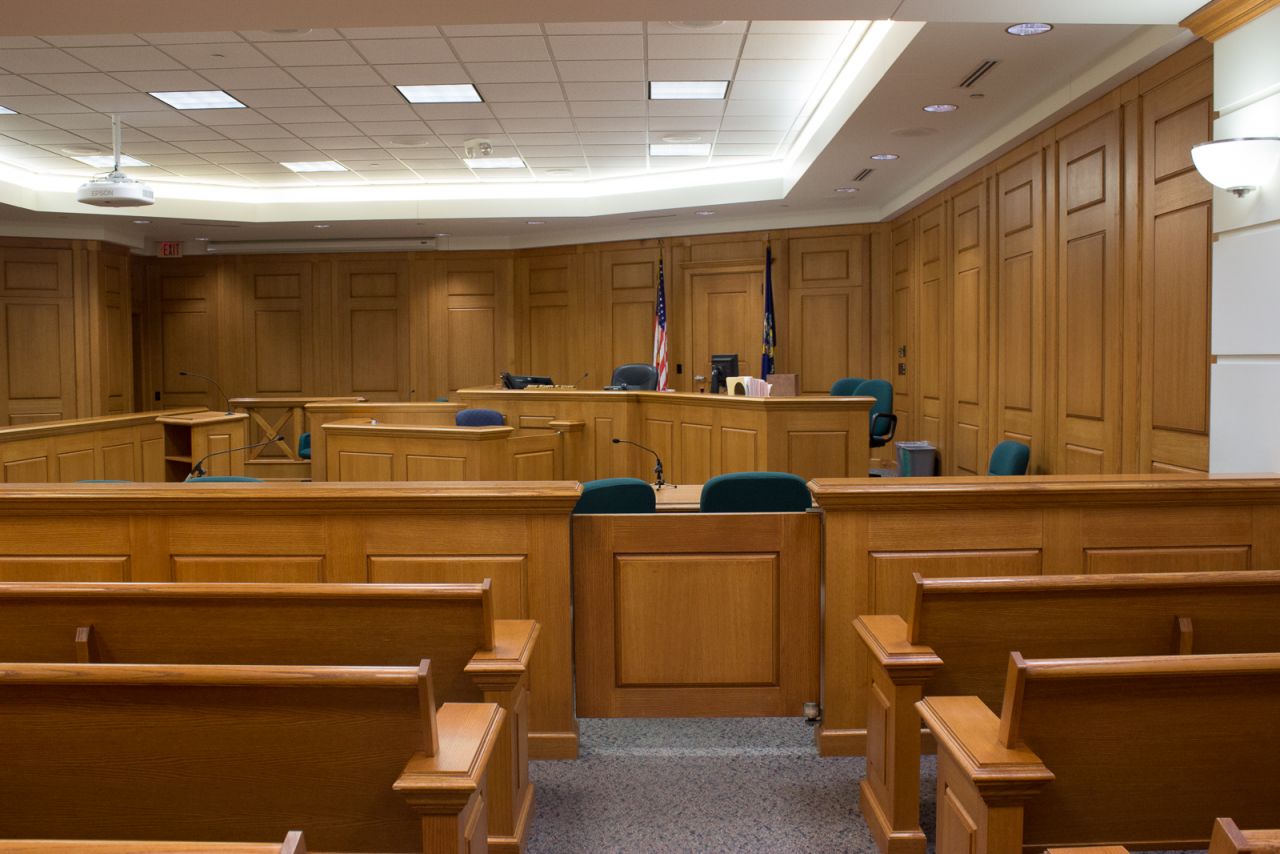 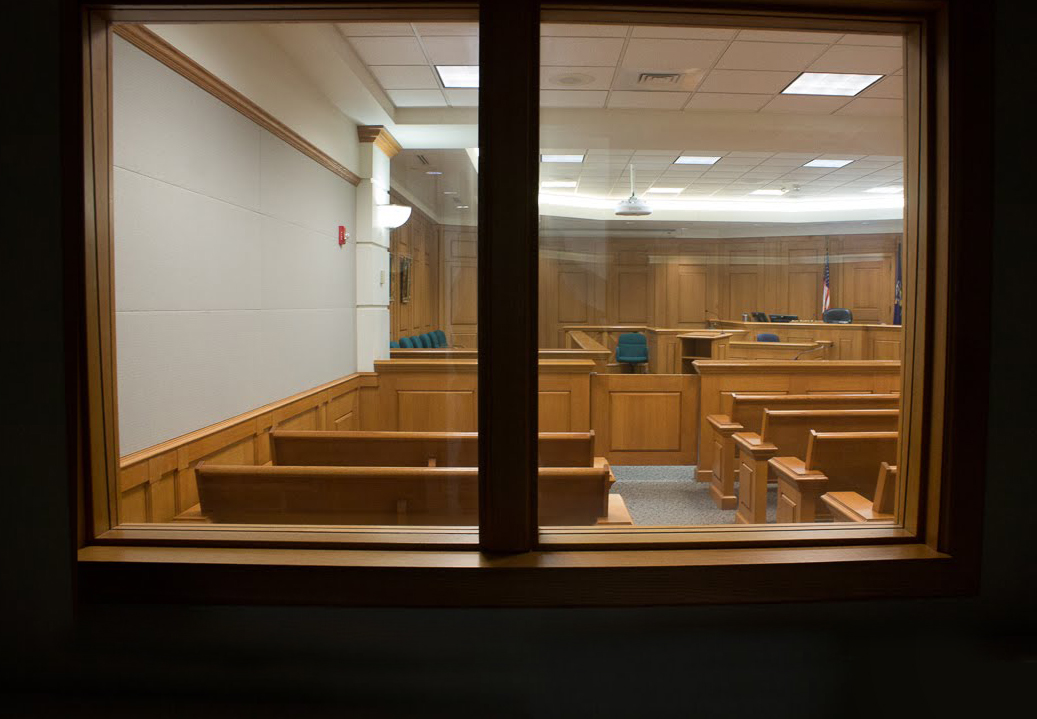 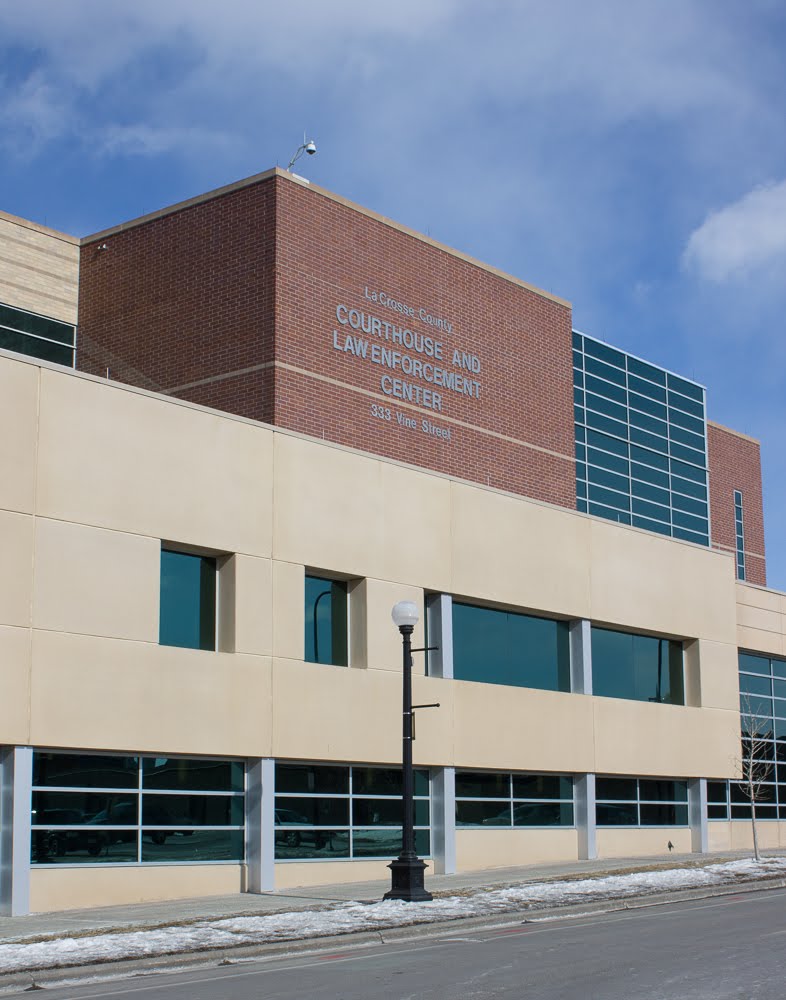