Every night, the Catholic Charities’ Winter Warming Center holds a lottery. The intake process, and those who are chosen can enjoy a home-cooked meal and a warm place to sleep. James Zaragoza recalls a particularly delicious meal that reminded him of home.

My name’s James Zaragoza, no middle initial and we’re in La Crosse, Wisconsin. And we are also at the Catholic Charities which is one of the nicest institutions. They pass out cards and then they take from another deck and they call them out and if you happen to be that card. There’s some days you’ll be first and then the guys out, you know, the guys that are extremely intoxicated are out there and they’ll get called and walk past you, that sort of hurts me. But it’s best to put them down, I mean, if they can walk in, it’s okay, but it’s best to get them off the street. I don’t eat that much when I come here. I just eat, you know, grapes and fruits. You know fruits, milk. I had some beef stew here that was just like my ma’s. And you know no one was eating it until I told them that and then the next thing everybody started to and the next thing it was gone. I get up before food, the other day in the morning. It’s impossible to try to sleep when you’re smelling the sausage cooking and the eggs. It’s almost like it’s a house concept, your brain wakes up and that’s a good thing. 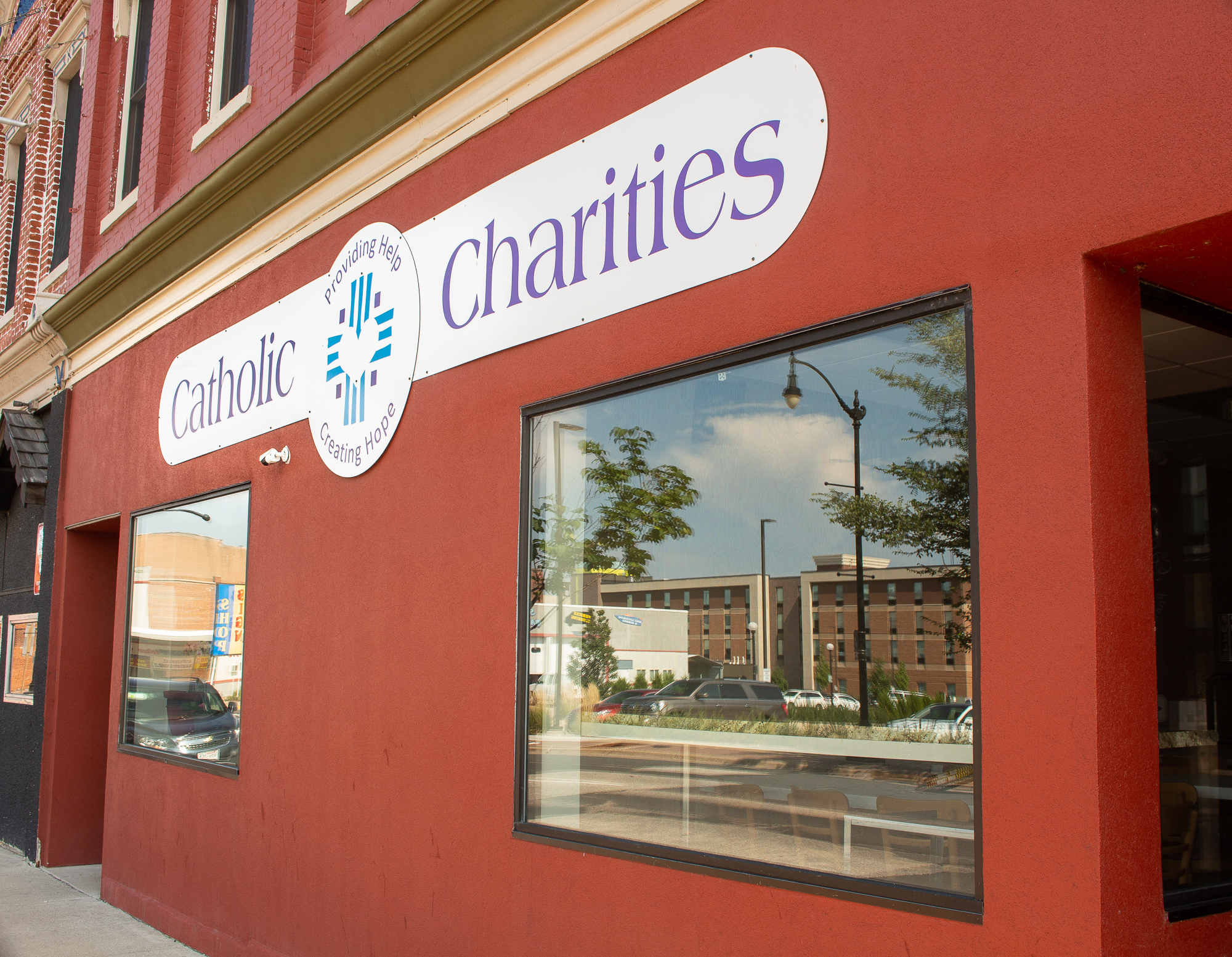 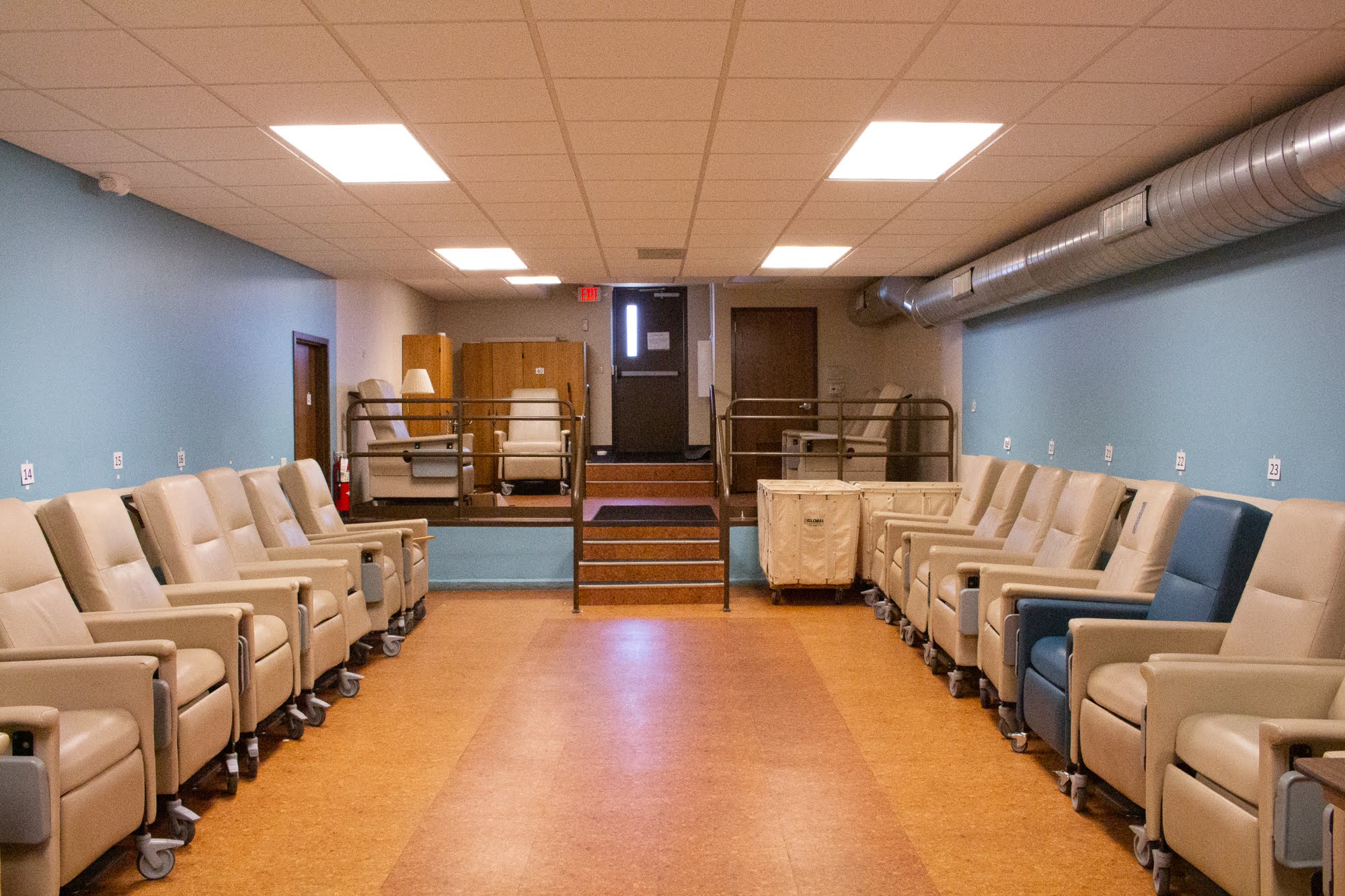 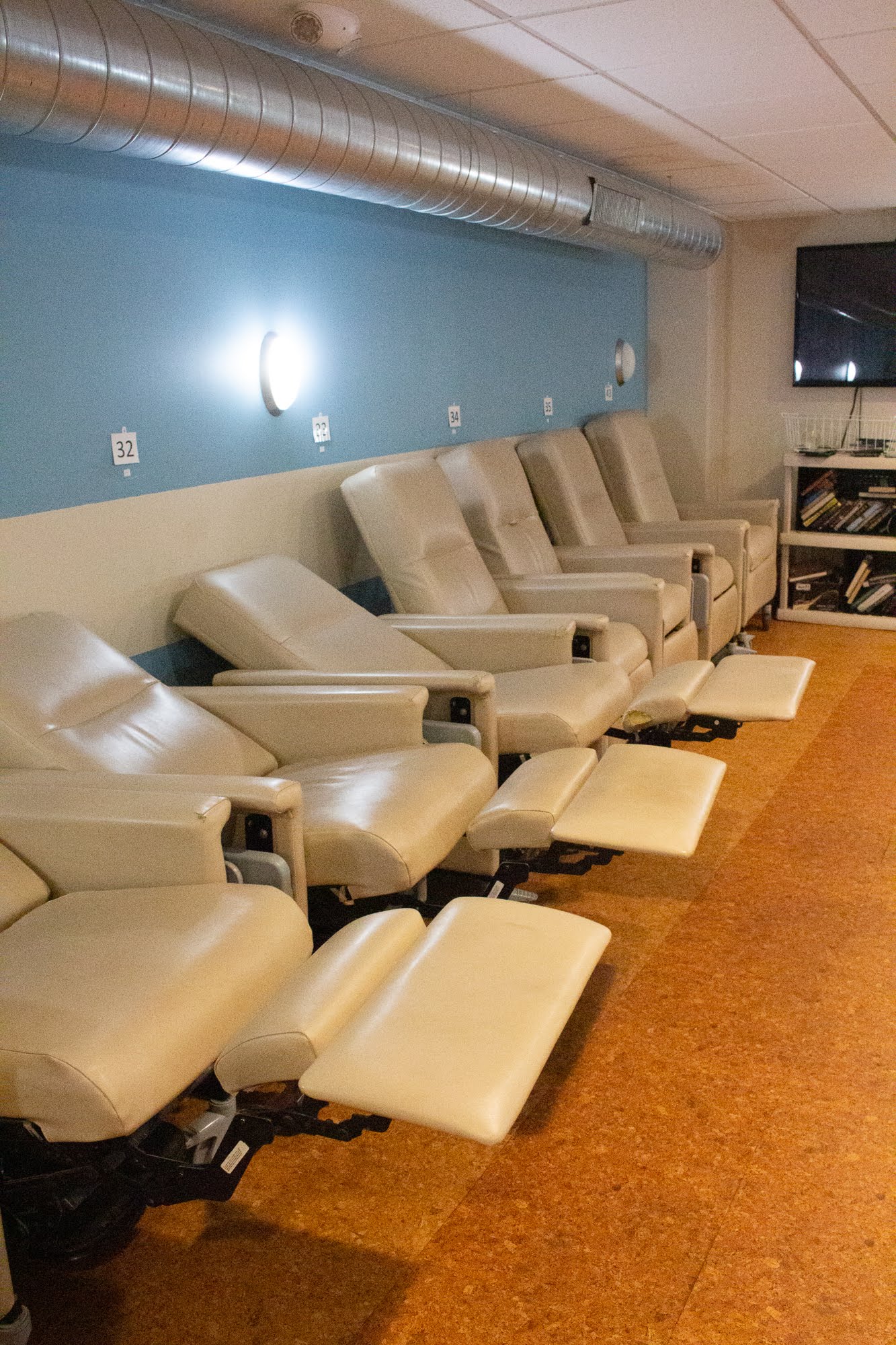 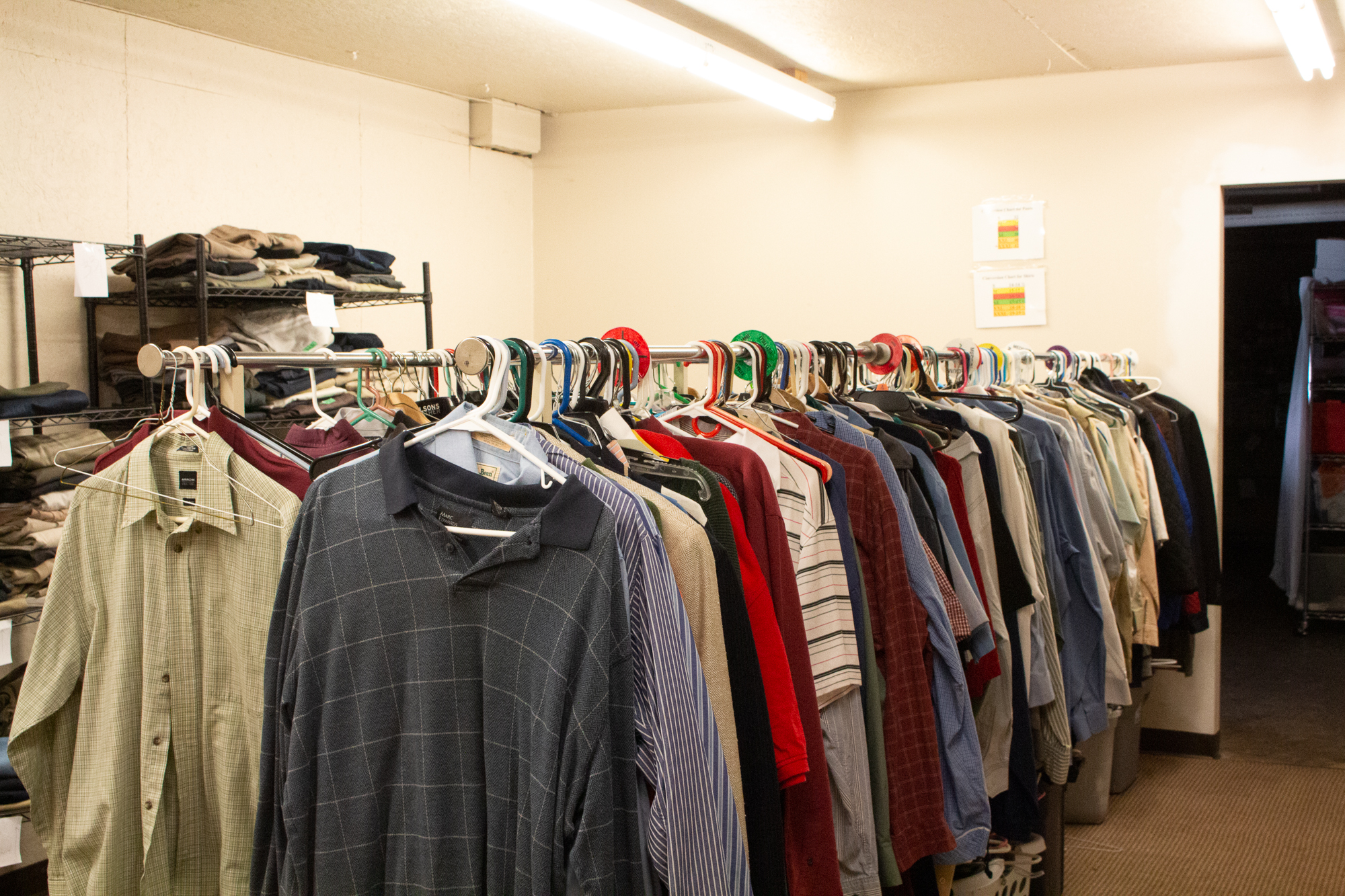 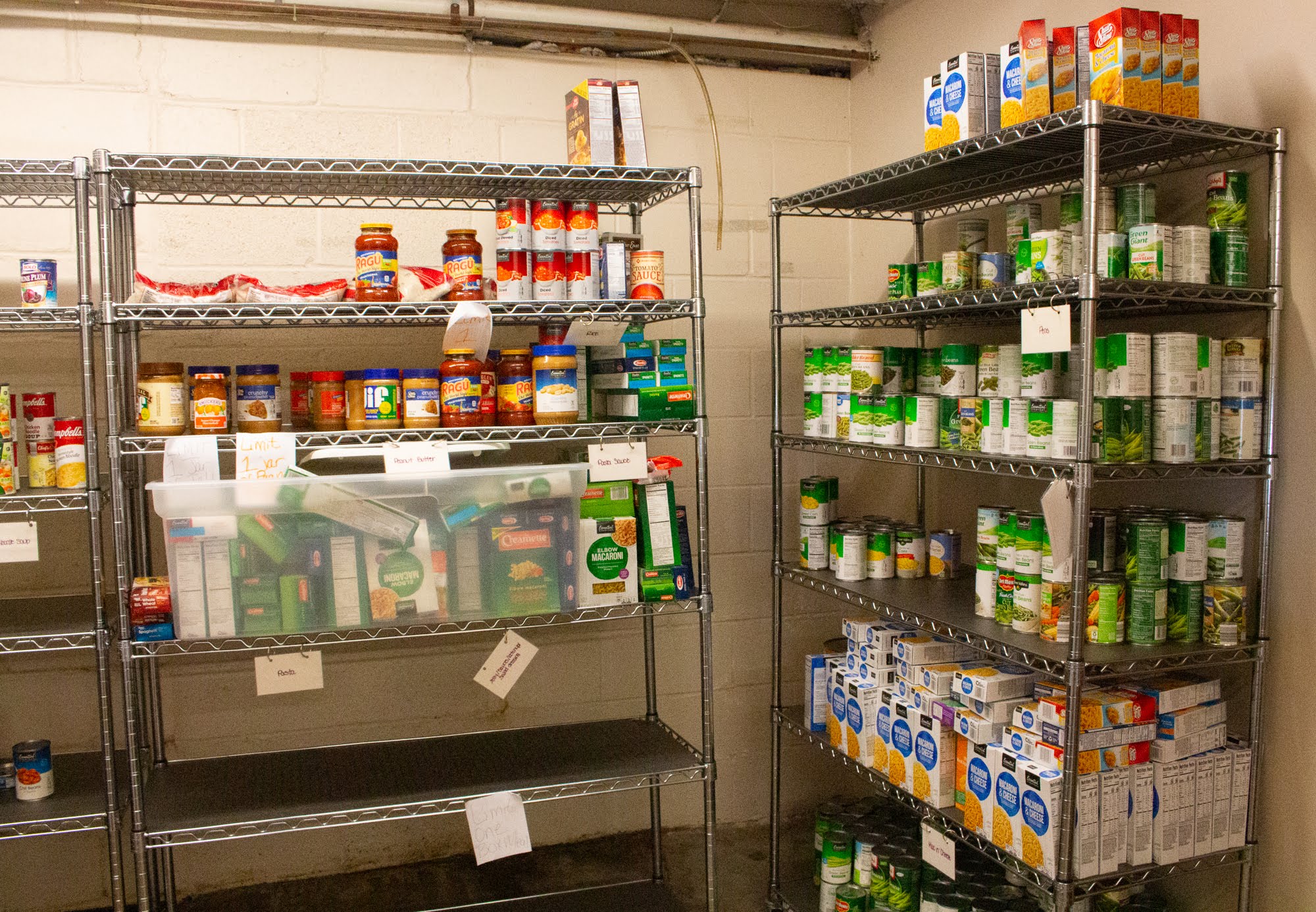 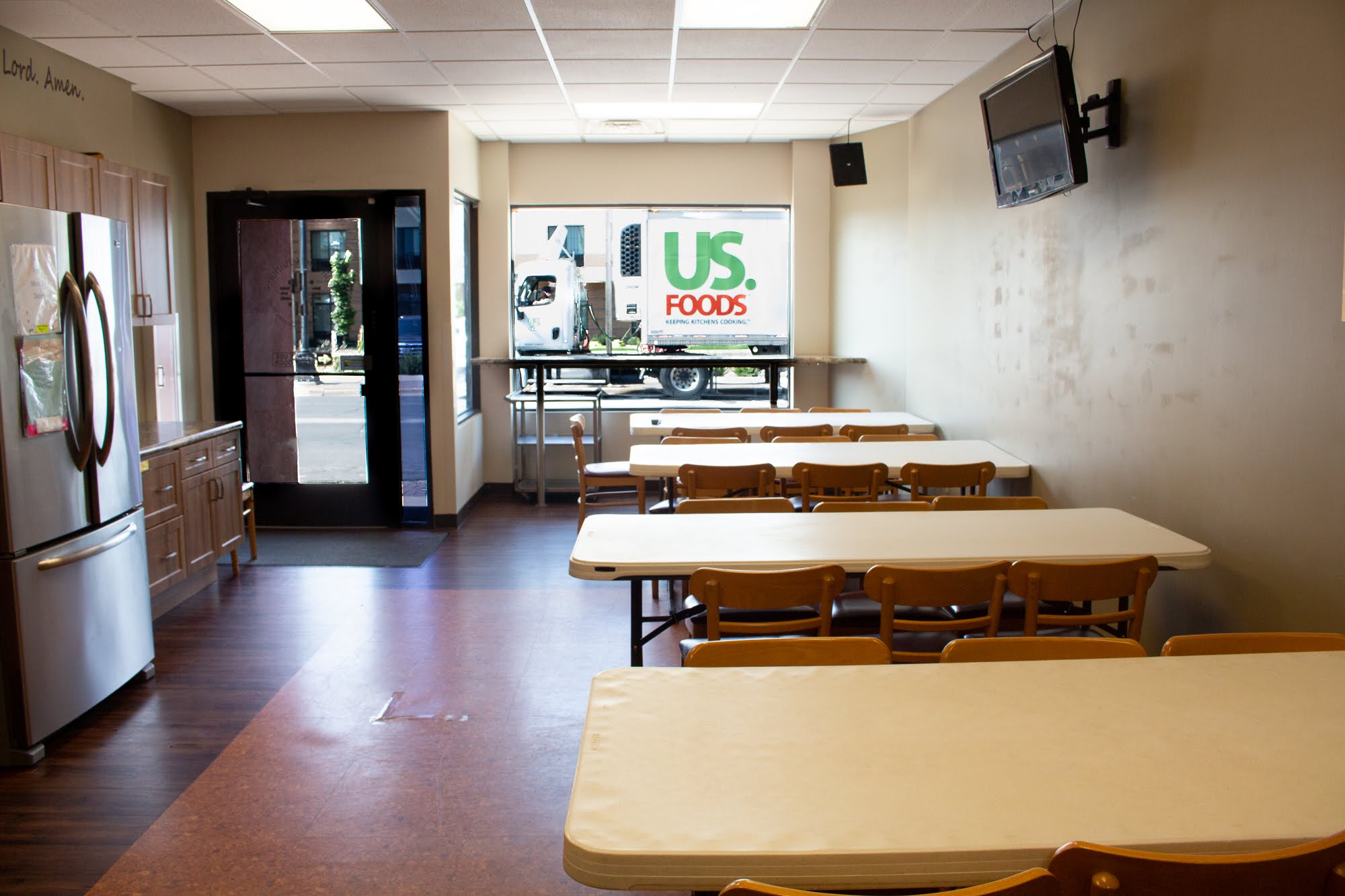