Jake Hoeschler’s uncle Frank Hoeschler purchased a number of buildings in La Crosse, and through the process made a few people unhappy. Jake was at a bar when an outspoken alderman started complaining about Frank. Jake had fun getting the man worked up and then revealed that Frank was his uncle, much to the consternation of the alderman.

Hoeschler: Well, the first one was the Hoeschler Building. He took the old La Crosse Theater and remodeled that and redid that and called that the Hoeschler Building. Then, of course, he got the J.C. Penney Company, which was a good tenant. That was the first Tenant and a very profitable one. We had three percent of their gross sales. Three percent was pretty good. Right now you’d be happy to have J.C. Penney on a one percent, but to get three percent, back in those days even. And then he bought the Tribune Building and tore that down and built the Exchange Building, which is presently still there.

Fredricks: And that used to be the Tribune Building?

Hoeschler: That used to be the Tribune Building, yes. St. Joseph’s school was right behind it. Then he built, which is now Leath’s next door, and Grants, and then Sears and Roebuck, so he completed the whole block there. I went around and got the options on buying those old houses. They had the Yanzer Sanitarium, the old chiropractor – I got all these old deals. He used to send me around to talk to these people about buying the property up. Frank wasn’t the most diplomatic guy in the world. He’d go in and say, “Yes sir, I’m going to go in and put buildings up on this whole street.” Of course it just shoved the price way up, you know.

There was an old guy, Sherman Lennon – he was an alderman in that ward. Sherman liked to stop in the tavern and get a beer once in a while. So I was in there, in the old Fifth Avenue Café, which would be right there where the Hallmark Greeting cards place is right now – or Garvalias – it probably would be Garvalias – he was in there and he didn’t know who I was. He was telling me about Frank Hoeschler trying to get the rest of that land. He owned one of the houses in that block. There were about four big houses in that block left. He said, “He’s not going to get that over his dead body.” I said, “That’s right,” and I kept telling him what a dirty pup that Frank Hoeschler was, and I agreed with him and everything else, and I had the bartenders laughing because he knew who I was and he knew that Sherman didn’t know it was me. I said, “That Frank Hoeschler is no good, he’s just looking out for himself. He’s trying to buy up the town,” I said. “We ought to run that guy out of town.” He said, “You bet your life” and “that’s right,” and I said, “I’ll help you.” He said, “By the way, what is your name?” I said, “Hoeschler.” He said, “WHAT?” He said, “Say, I’ll tell you, that Frank is a wonderful fellow. He’s a great guy. Is that your dad?” I said, “No, he is my uncle.” And he said, “Oh that’s better yet.” And then Sherman did sell him his house. 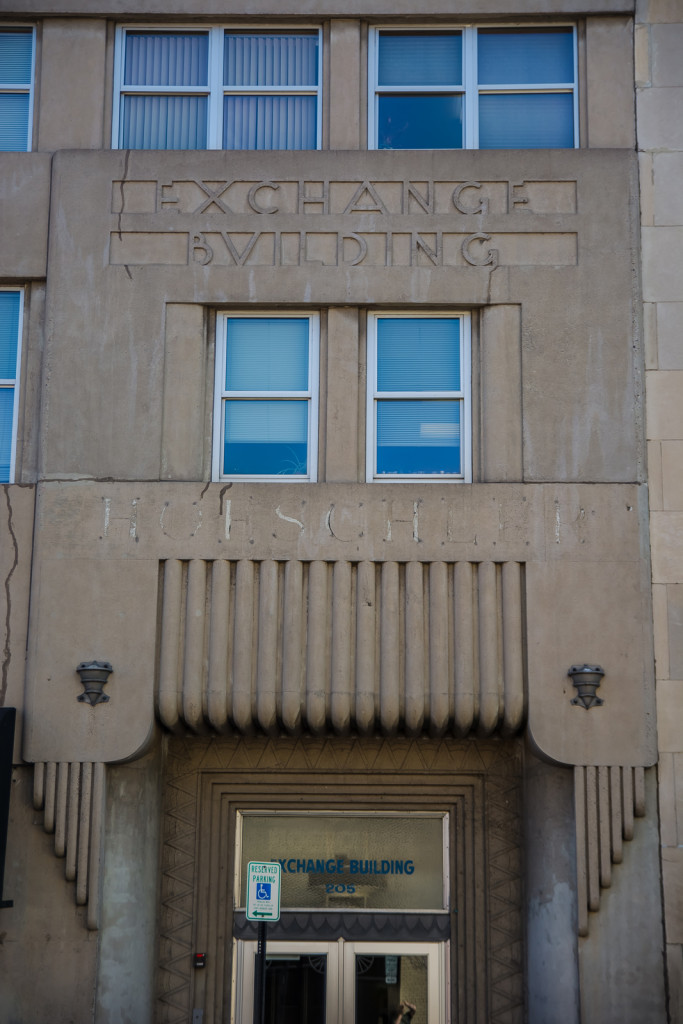 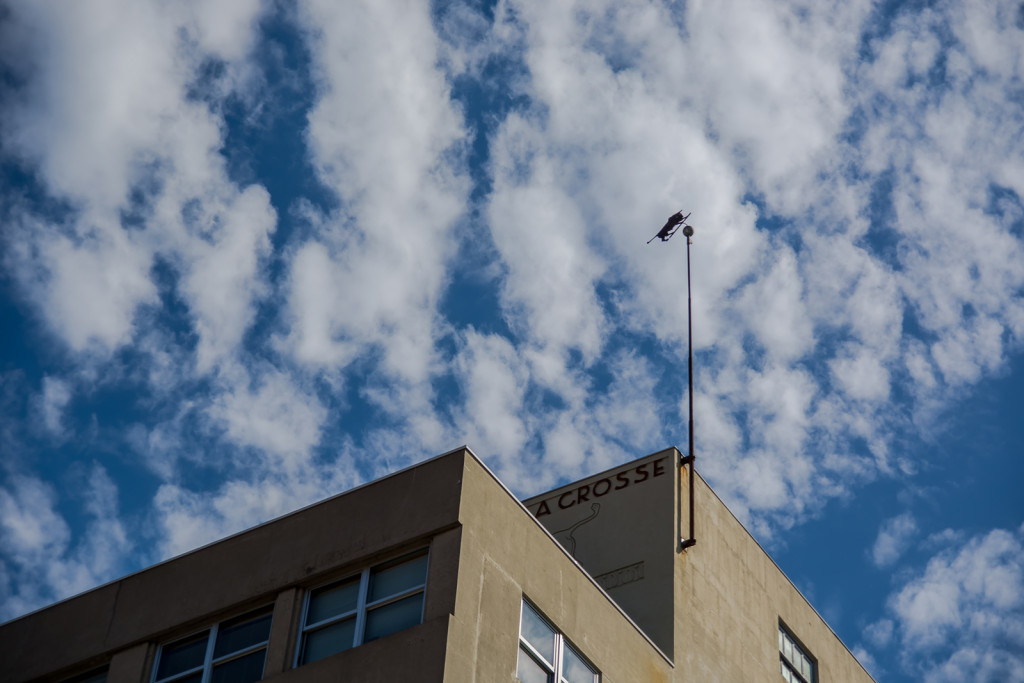 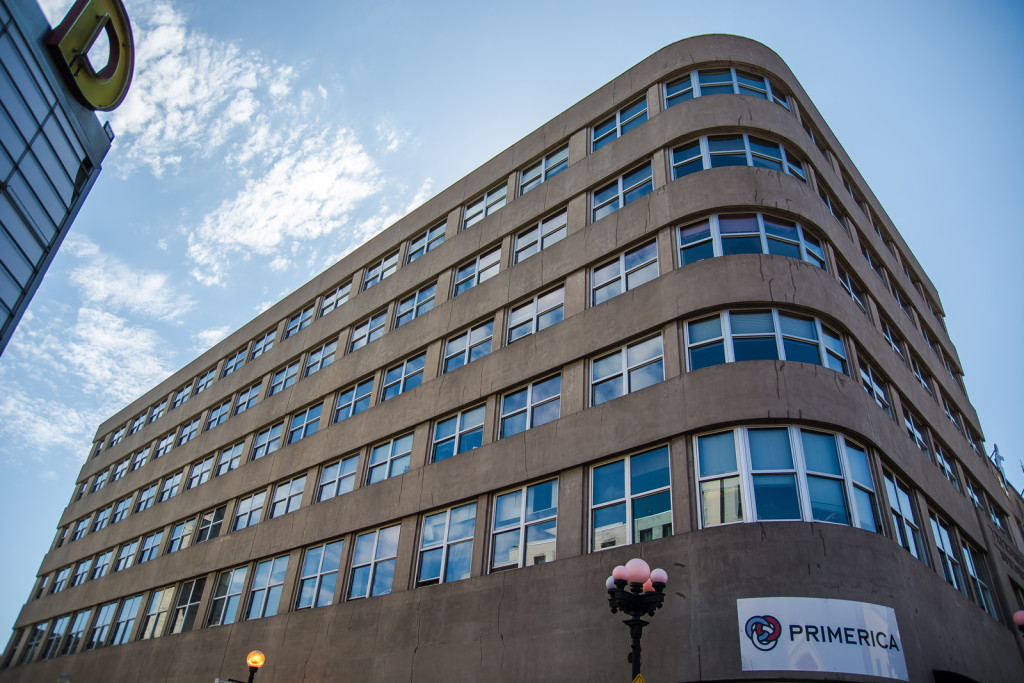 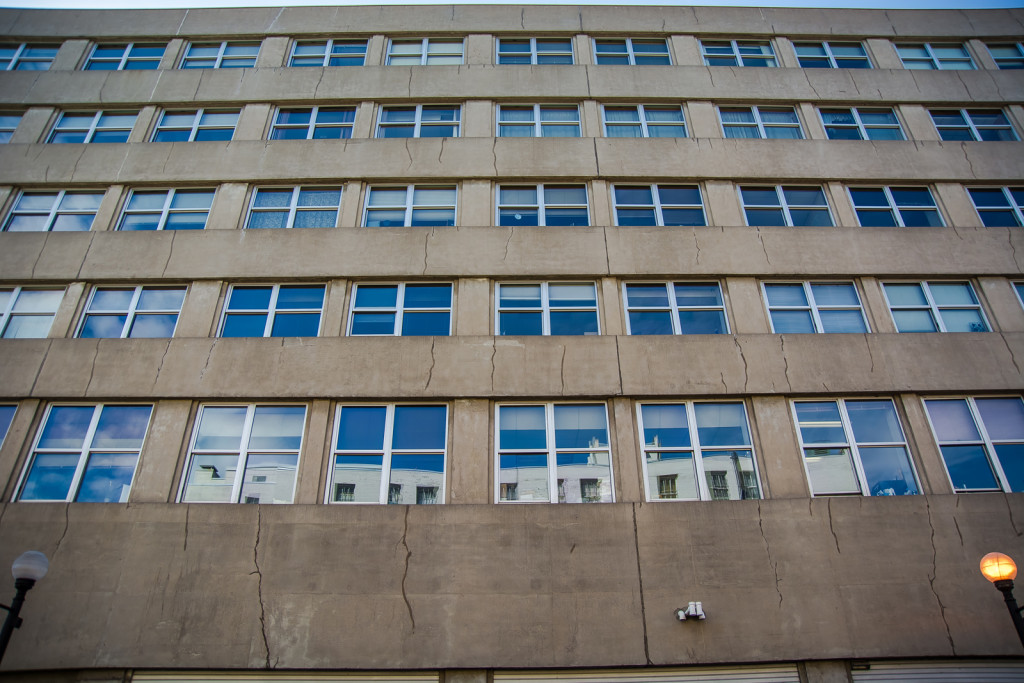 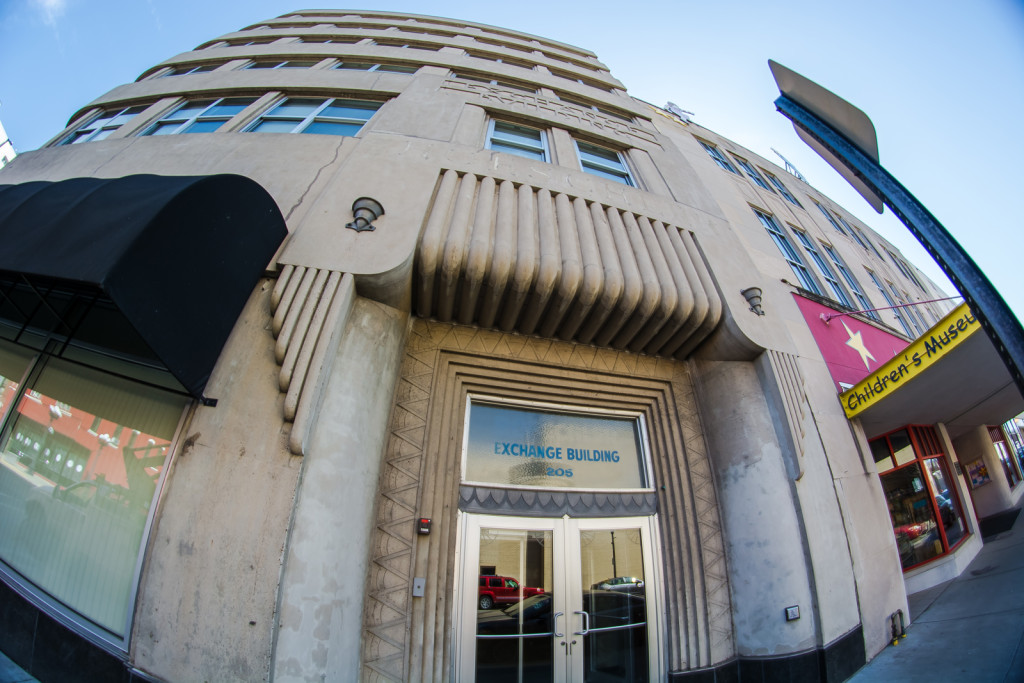