Edwin Hill was one of 30 architecture preservation advocates that tried to save the Romanesque post office.  Which was the last of 3 government buildings in this style.  At a rally and at a public meeting they found that they were outnumbered, with 1000 people on the pro new post office side.  Hill believes that architectural landmarks help to make communities unique and maintain their historical character.

I was involved in a movement to save the old post office in 1976 and the post office people, the federal government had already concluded that they needed a new post office. The old post office was, frankly, a difficult building for the postal employees to work in. It was old, the heating and air conditioning system was poor. And I remember the post master at the time and some of the employees were complaining about bats flying around and they were issued tennis rackets to try to cope with bats. It was a difficult building for employees to work in to do the job that they were assigned to do.

The movement to save the old post office was, frankly, tardy because some of the people realized this was the last of the three old government buildings in this particular style that was in the city and they decided that they valued it and that they would like to keep it. Unfortunately, everything was already in place. It was really a difficult movement to stop at this point.

But anyway, I’ve forgotten the exact date, but it was a summer month and it was decided that there would be a protest. So here are the two sides lined up on either side of North 4th Street. The preservationist people were on the east side marching back and forth with signs and on the west side were the pro-new post office people. These were mostly labor union people. The new post office represented jobs, and that was important–I can understand their point. And their numbers were far greater than ours. Partway through the protest, two or three times, pro-new post office people on the west side of the street had big sledge hammers, and they ran across the street, through the traffic, and symbolically struck the old post office several times with their big hammers to indicate that they wanted this old building to come down and then they would go back to the other side. So they weren’t threatening us personally, and the police lingered long enough to see that no fights would break out on fourth street. And it didn’t, it was all very peaceful.

And then later on the post master decided to clear this up once and for all. He held a big meeting. So the meeting was held in this big auditorium and those of us who were on the preservationist side walked in there and we knew we that didn’t stand a chance because we were all seated–there were probably only 25 or 30 of us. Several of us had beards and I heard comments about, “Wouldn’t you know, these hippies out there at the university are trying to save the post office,” anyways, comments like that. So we were vastly outnumbered. I would say there were at least 1000 other people. And they held a voice vote or a show of hands, and sure enough, there were 30 of us and about 1000 of the others, and he says, “Okay, democracy has had its way; the old post office is coming down.” And that was the end of it.

The old building was prominent. It had a very tall turret and it had a stairway, so this thing was built at an earlier time. And it was a beautiful building. It was a dark red, rich, brick color and it just loomed large. It was I think, at least four stories high–really five if you got up into the turret. People knew what it was and where it was. And so people would use that as a location to say, “We’ll meet you down at the post office corner,” because everybody knew what that meant. And we still have a post office corner, but it doesn’t have the same feeling in the community that that one did. That had a history and you knock down something like that and nothing is ever the same quite there.

My name is Edwin Hill and I’m a retired university librarian. I’m an active participant in local history and the affairs of the community. I would say a lot of my interest, historically, is in the Mississippi River. 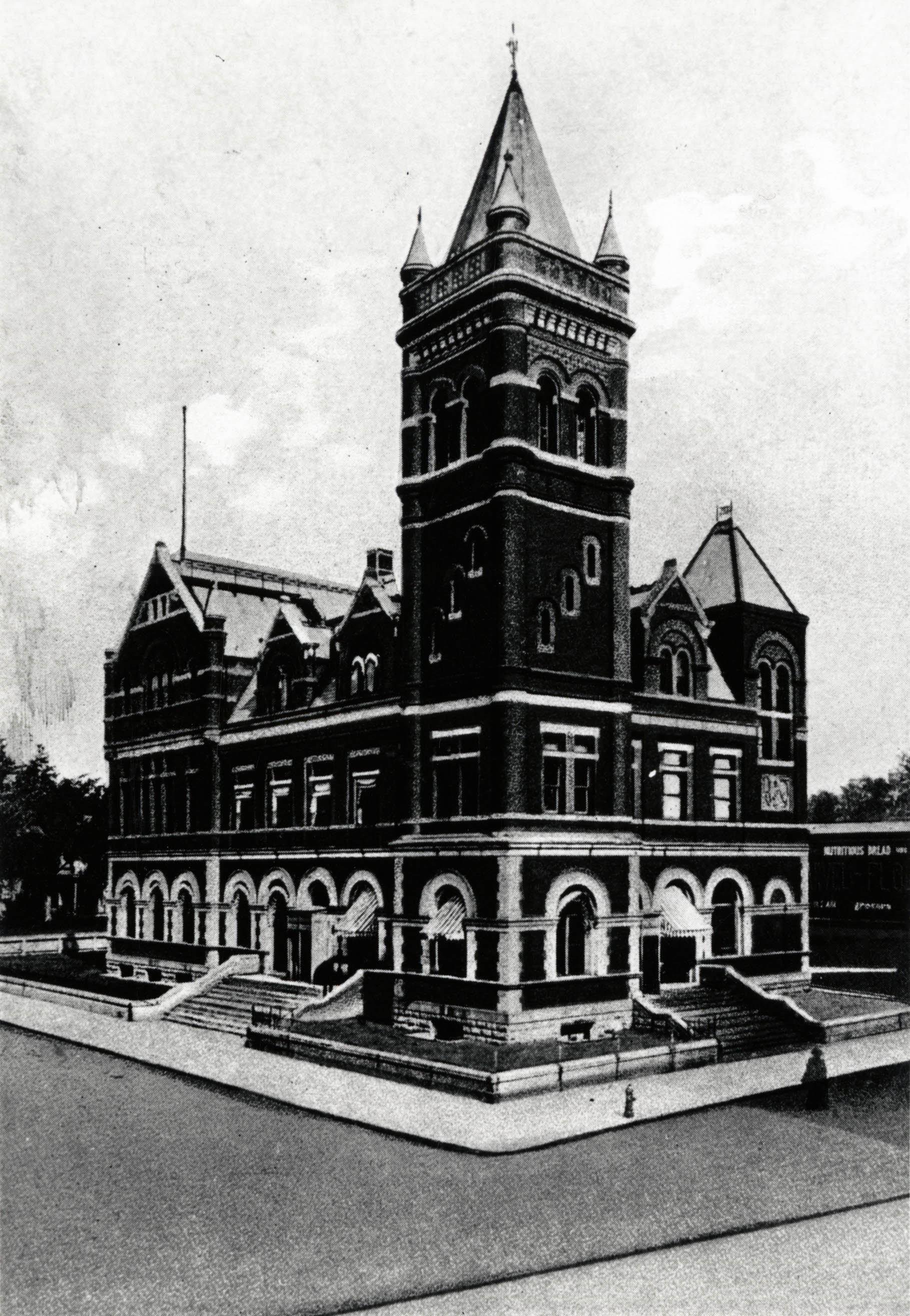 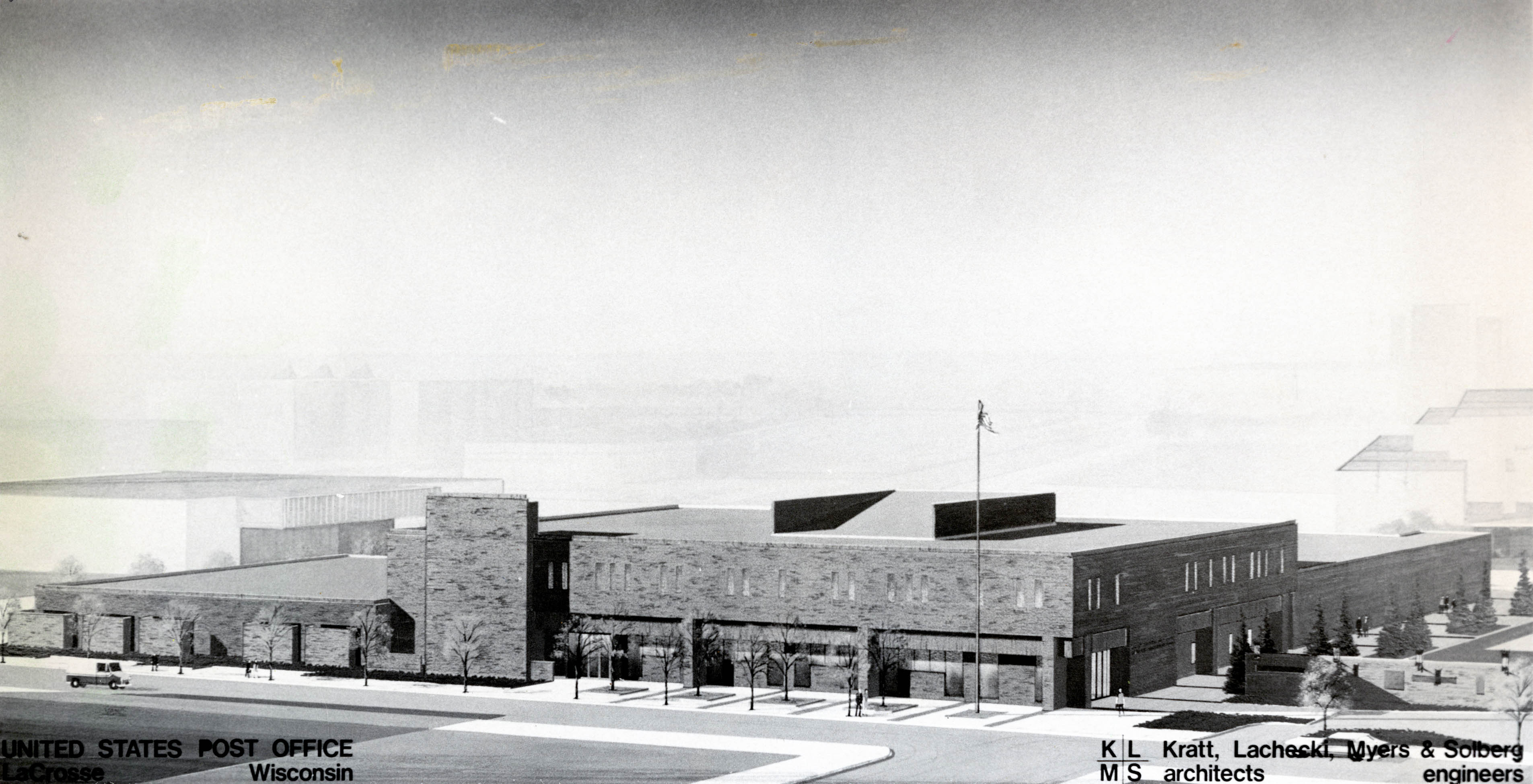 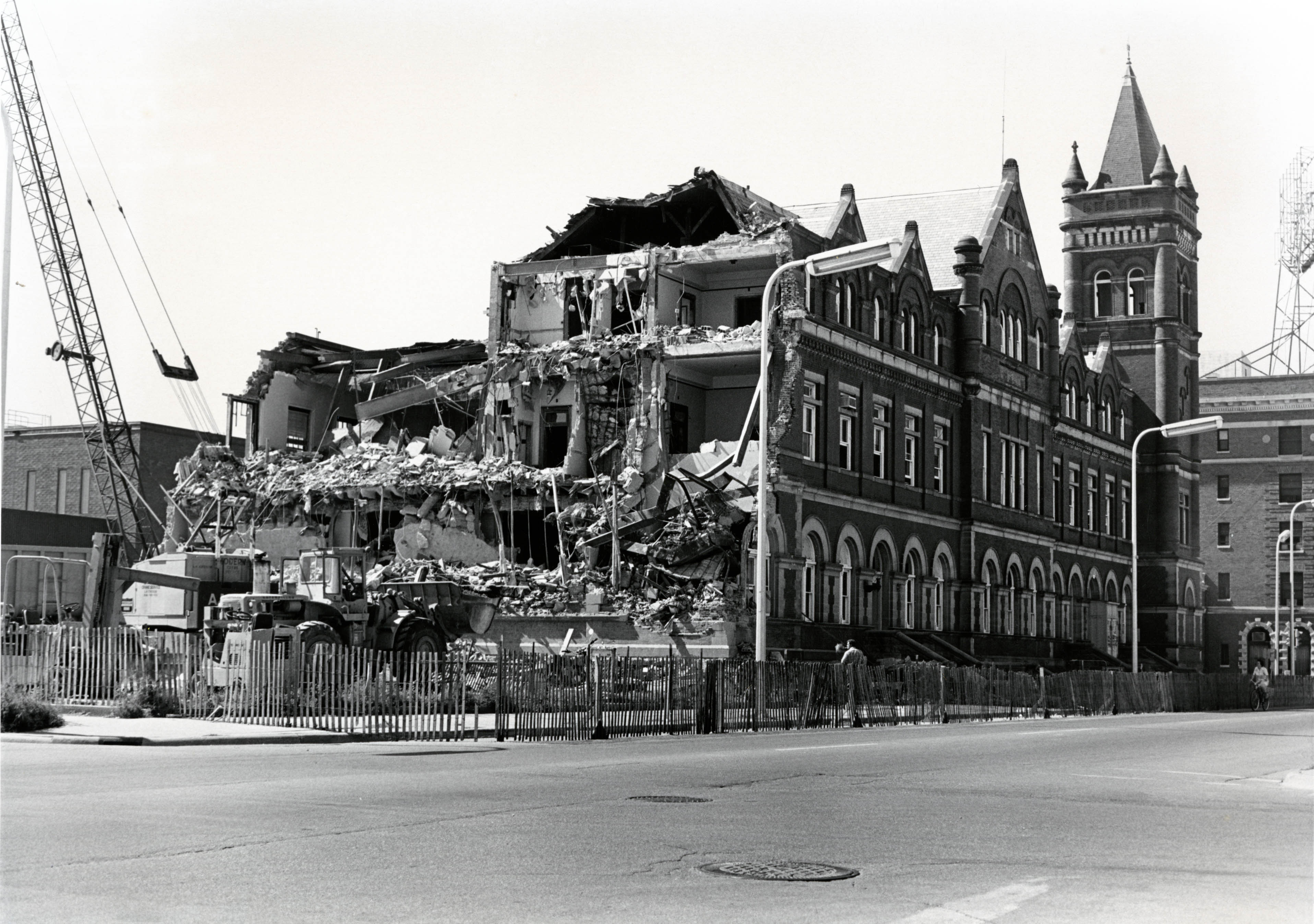 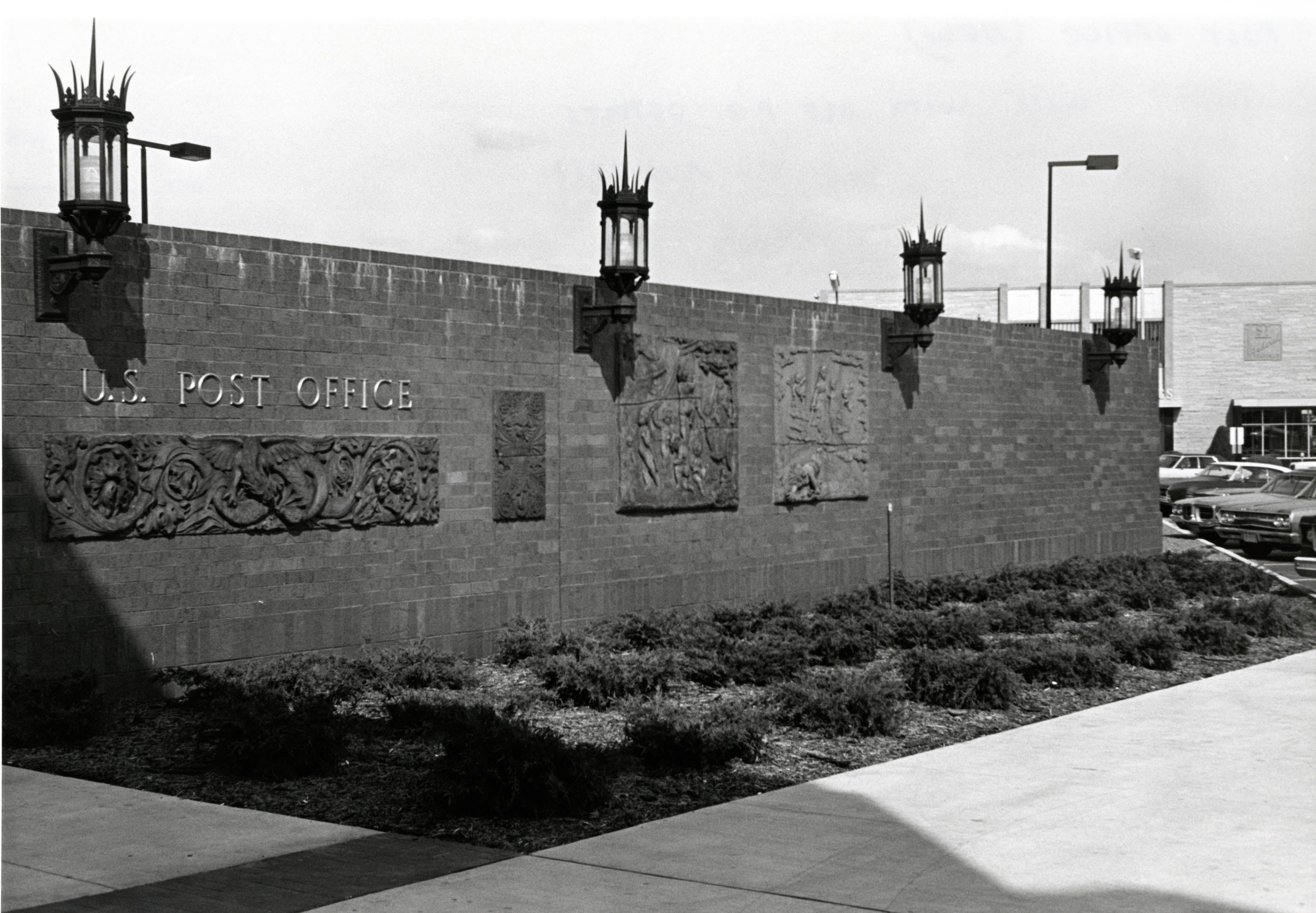 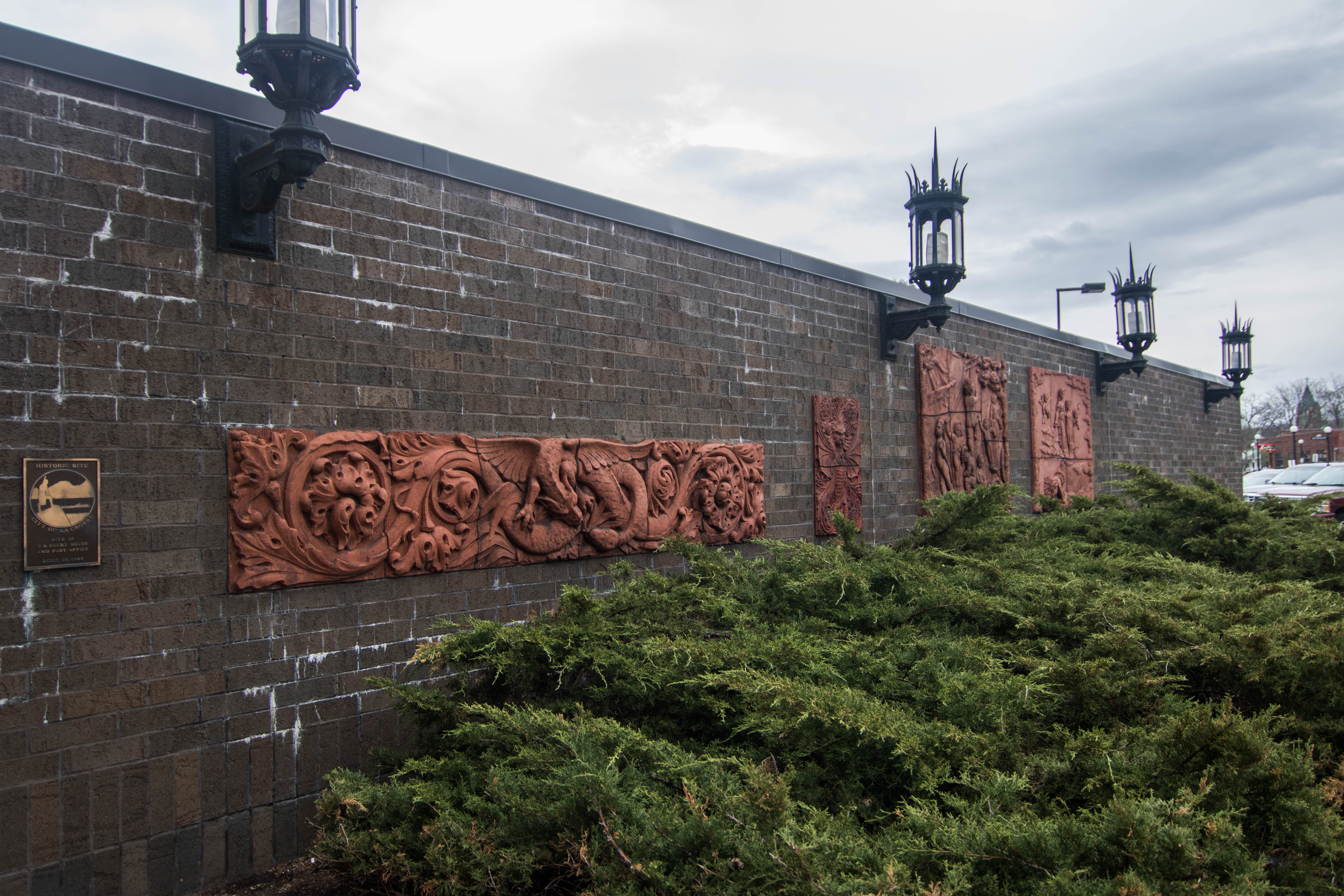 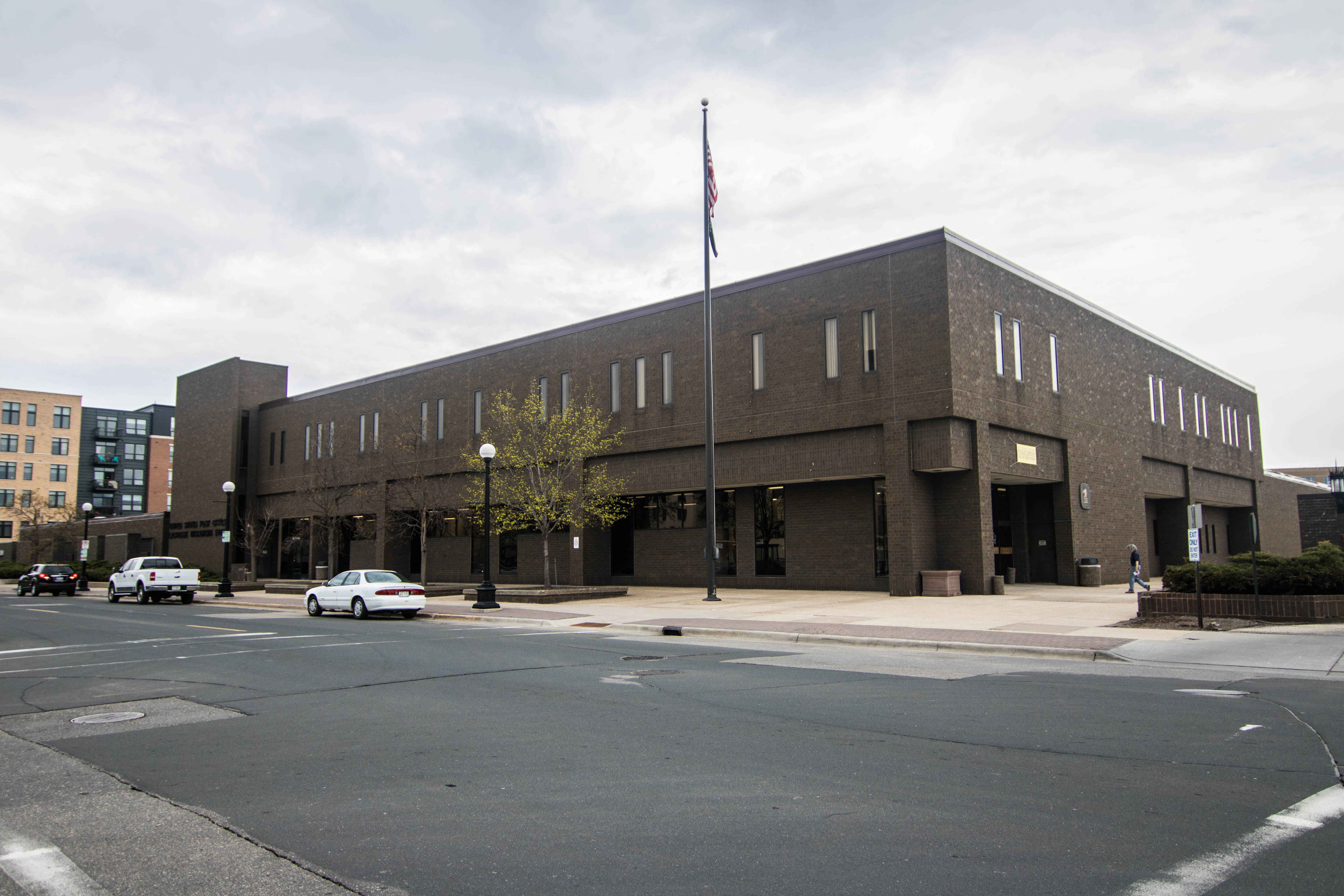 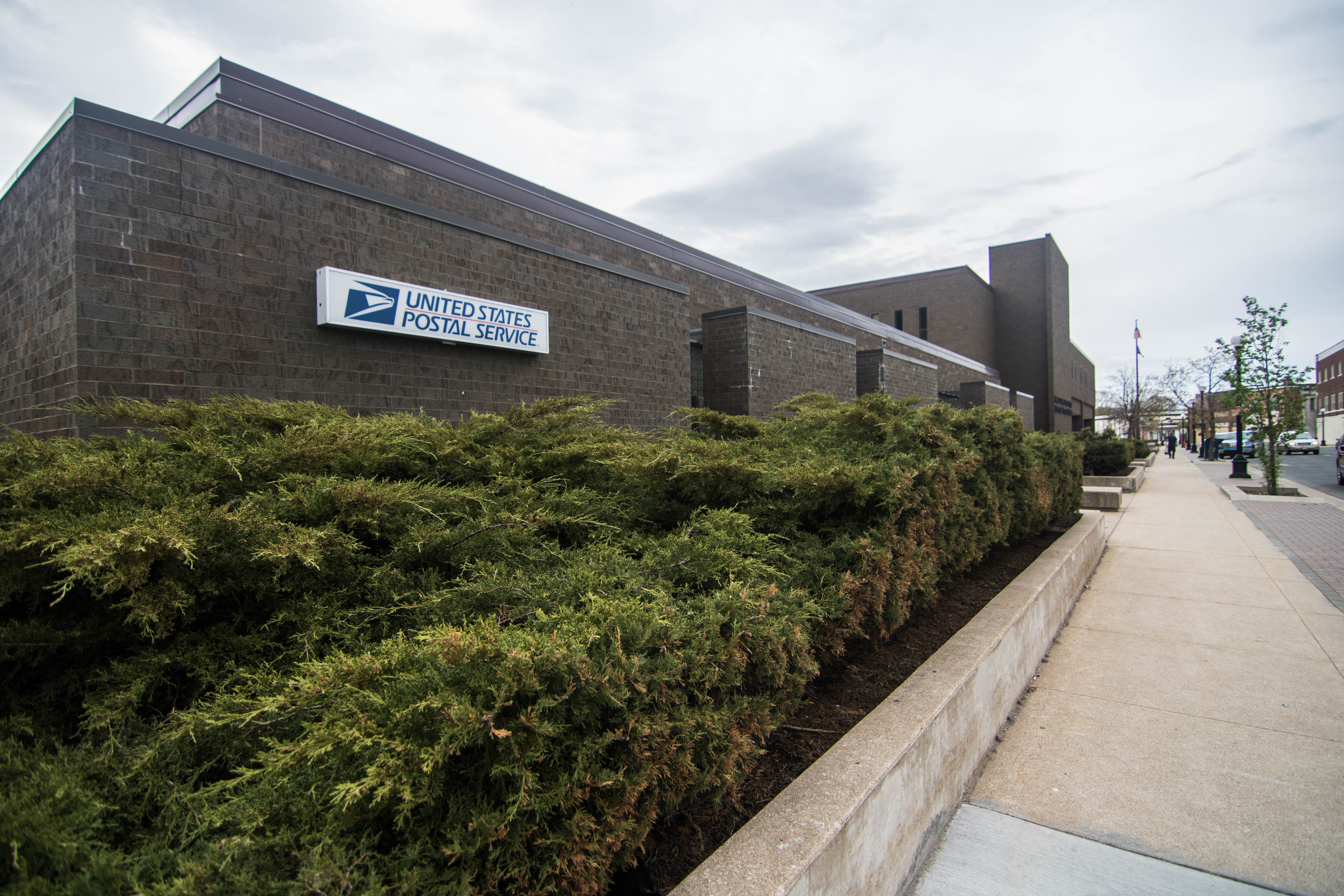