In 2004, Chris Kahlow chained herself to the row houses at 6th Street and Main Street to protest their demolition. This demonstration brought attention to the destruction of low-income housing in the newly gentrifying downtown district. Kahlow sought to mark the importance of preservation and architectural history in our city.

We are standing at 609 to 615 Main Street. It was the former site of the Dr. Matthew Uhl row houses in La Crosse. They were built in 1871 by Dr. Matthew Uhl and he was a physician who had his practice just down the street. And this one was three stories but half the story was underground so at the time there was a little barber shop in the lower level and there had been some other retail stores in the lower level, and then the steps went up, so you were about a half a story up when you got to the actual living space.

The row houses stood until the early 21st century when a local developer had plans for a new condo development and wanted to use the site of the row houses and wanted to tear them down. So the buildings had been nominated in about 2000 as a city local historic site and designated by the City Heritage Preservation Commission. So in order for the developer to get the proper demolition permit, they had to apply to the City Preservation Commission for that permit. I argued that historic preservation and remodeling, rehabbing, was good economic sense and it was good for the community. The developer argued that it was too costly which is the usual argument against historic preservation and rehabilitation. The developer won, and of course I felt very sad that we were going to lose that building.

So when the demolition date came I was walking to work—I own my own historic building in downtown La Crosse—and I walked past and saw the bulldozers. Many years before I said, “The next historic building they take down I’m chaining myself to it, just to get some exposure and to get it out there so that people see what we have before it’s gone.” Now we can talk about it, but you can’t see it, and you can’t touch it, and you can’t live in it, and you can’t see the history of it. So I went to Kroner Hardware, right down the street from me, and bought a brand-new silver chain and a lock and chained myself to the building and I had a friend call the press. And I just said “I want people to see what we are losing before we lose it.” So I chained myself to the building, the press came, and the contractors called the police. And I had a chat with them. Their concern at the time—they knew I wasn’t trying to cause trouble—and that I just was just trying to make a point and wanted the exposure on the issue. They were concerned I would be hurt and asked if I would just chain myself to the other side of the building so that the debris wouldn’t injure me. And of course, I had a family and children at the time, so we kinda laugh about it. I unchained myself, and they watched me, go to the other side and chain myself onto that side of the building. I also brought along with me my plaque from my building, it was a historic plaque, and I set it with me and I had the ordinance on historic preservation, and just sat until I had to actually go pick up my daughter from school and had to end my protest.

The beauty in the natural and the built environment here is really unique and structures like this, that are no longer existent, they give our community its sense of place. It’s our sense of history. Where we’ve come from, where we are going as a community. The economic benefits of rehabilitation are documented everywhere around the country so that was always the argument used to demolish structures [the argument used to demolish is that there is no economic benefit to keeping old buildings and it’s less expensive to create new]. It can’t just be our love of something old, because that’s never what it was for me. It’s the people who built the building—it’s the old German workers that came here who put the bricks and mortar in—it’s the people who lived in those buildings—had their stores there for a hundred years—and it’s what we do after that that’s important.

My name is Chris Kahlow. I guess I’d like to say I’m a downtown business owner, a historic preservation and neighborhood preservation advocate in the city. 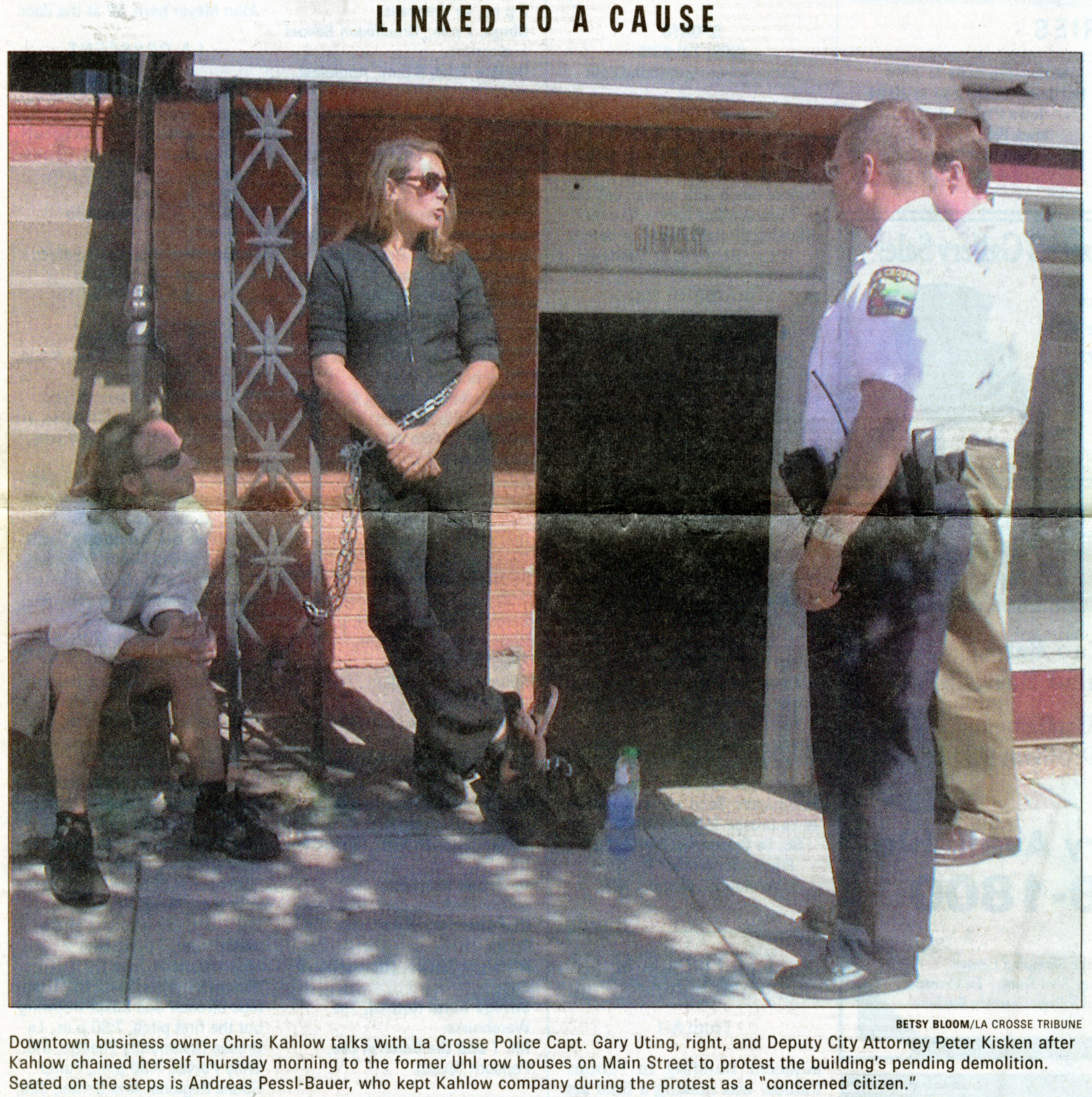 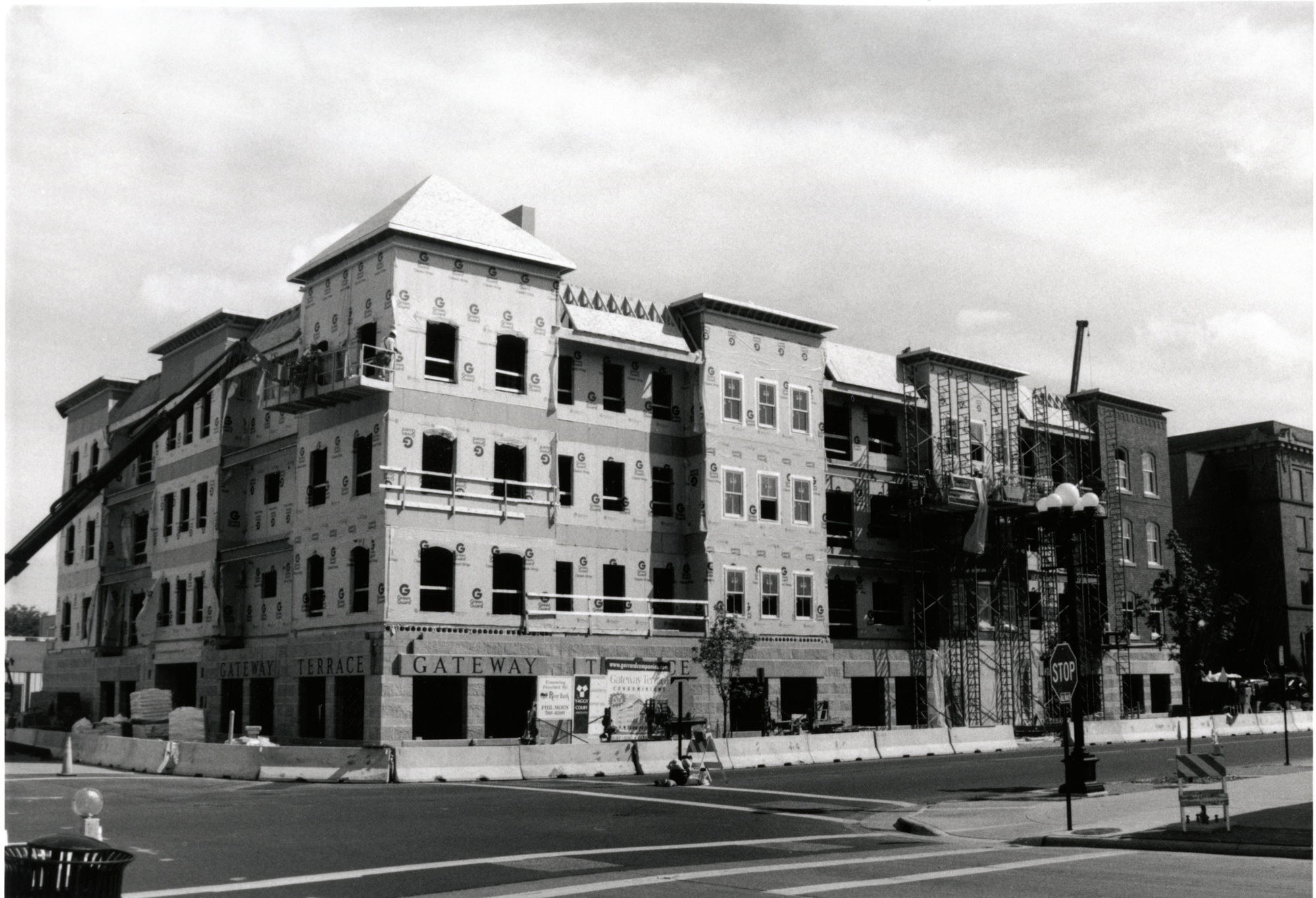 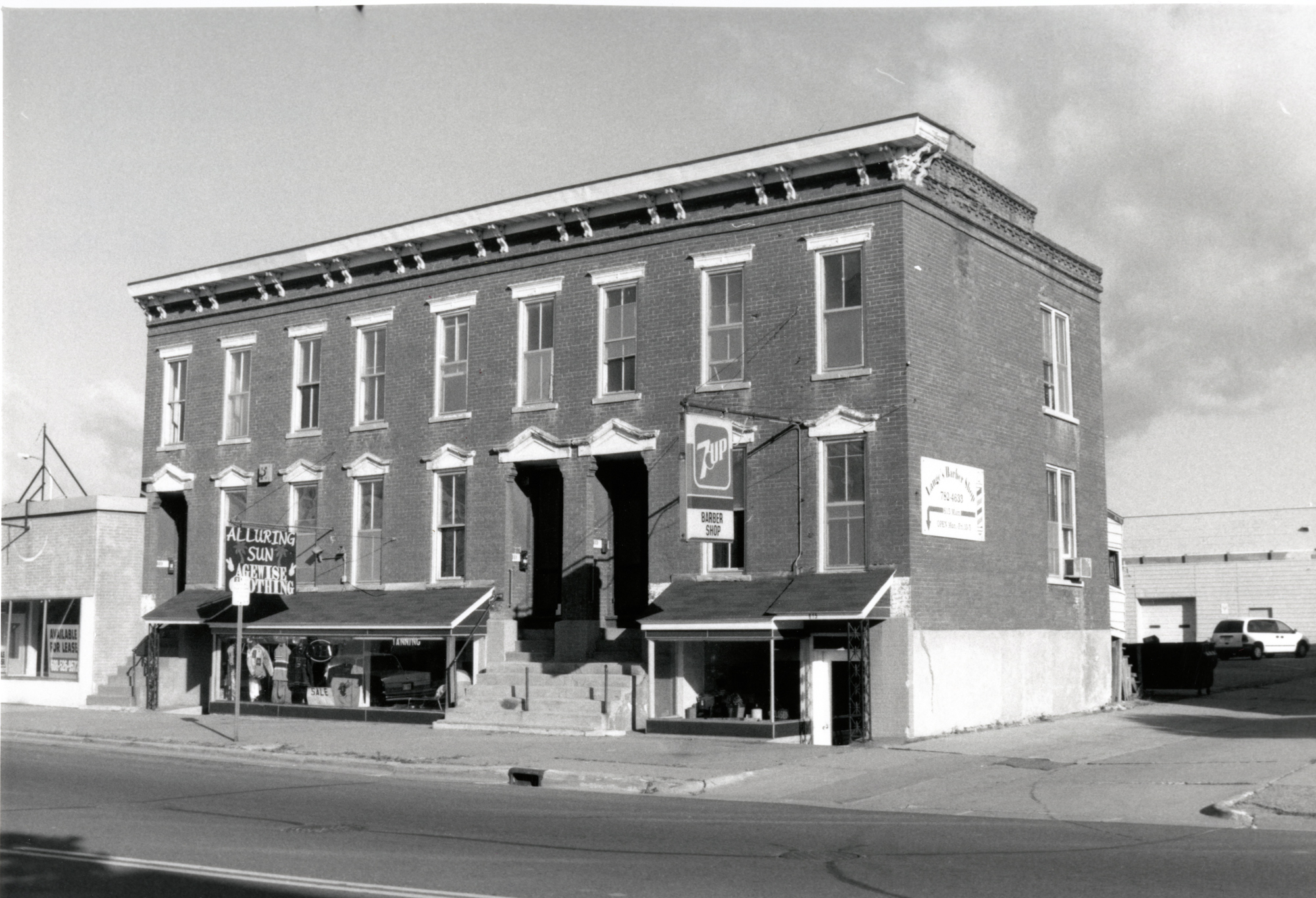 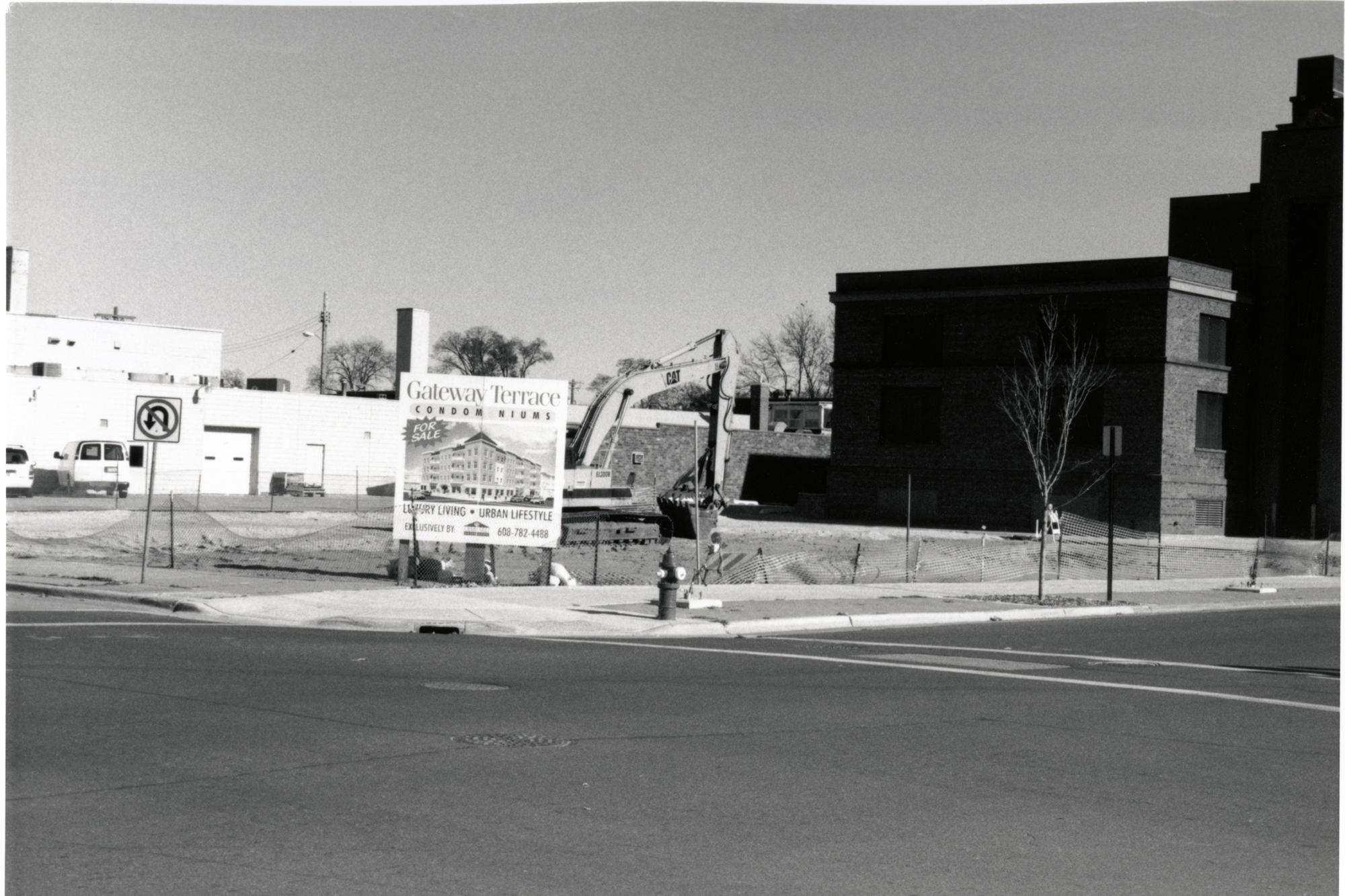 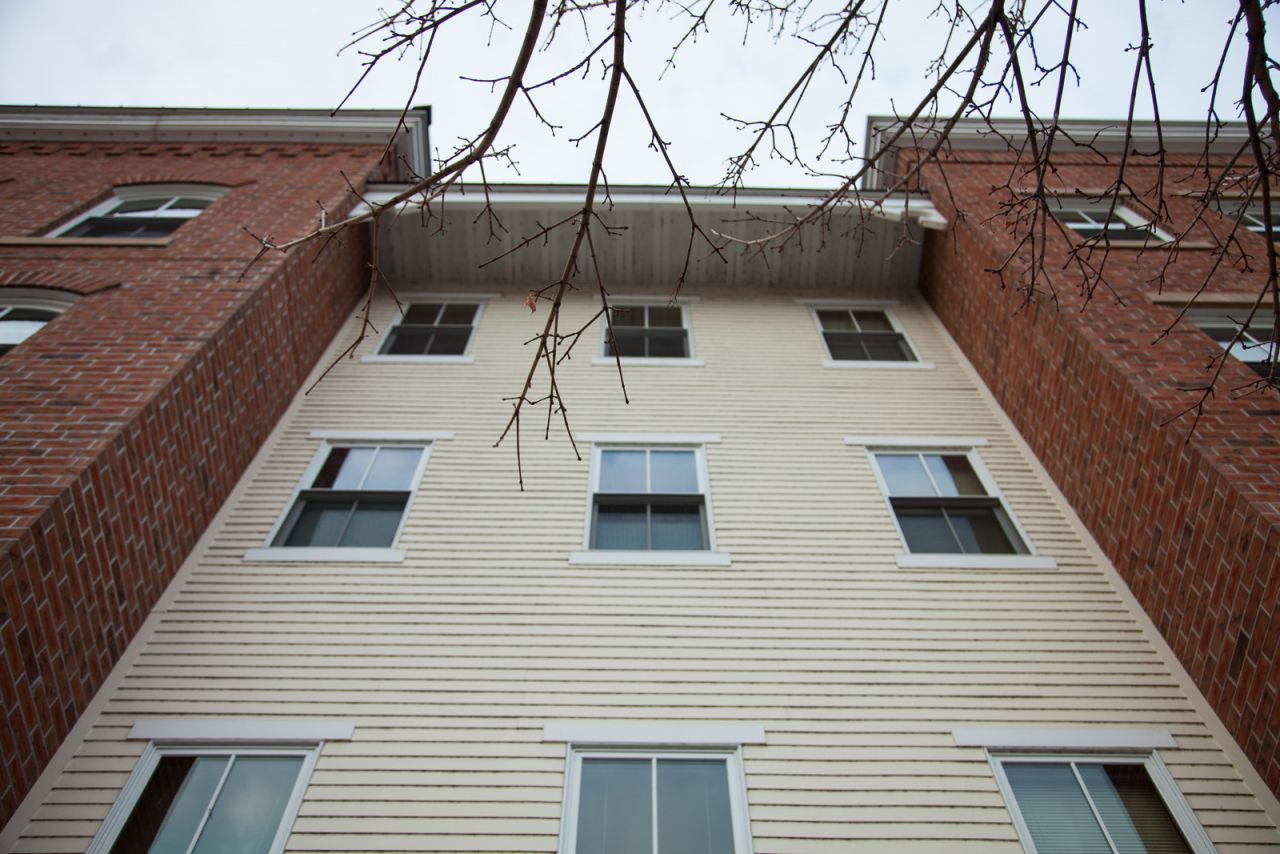 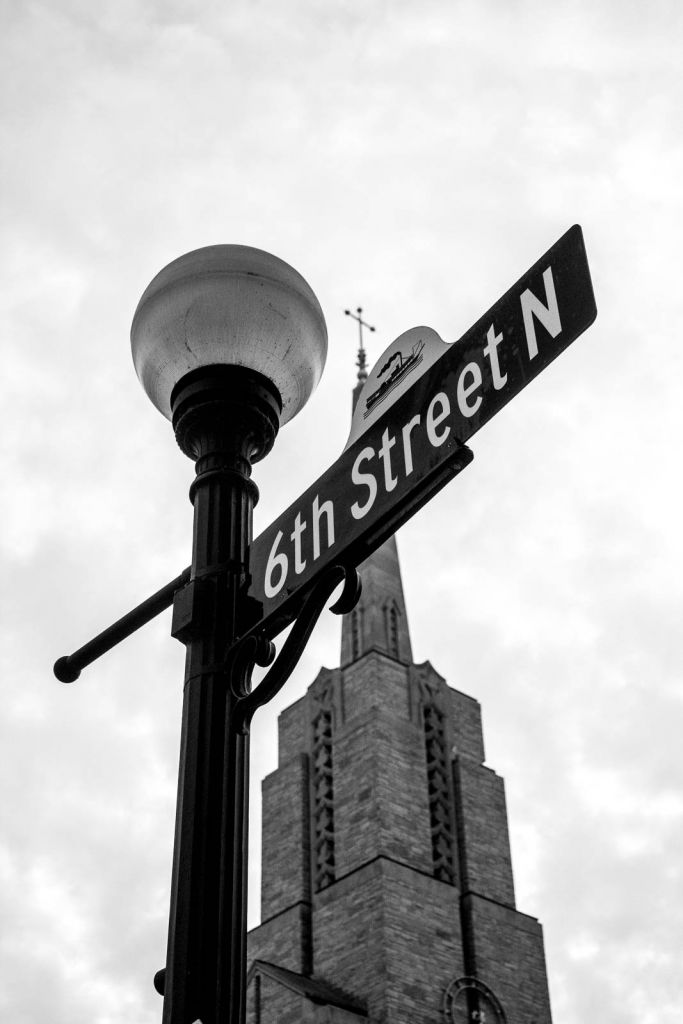 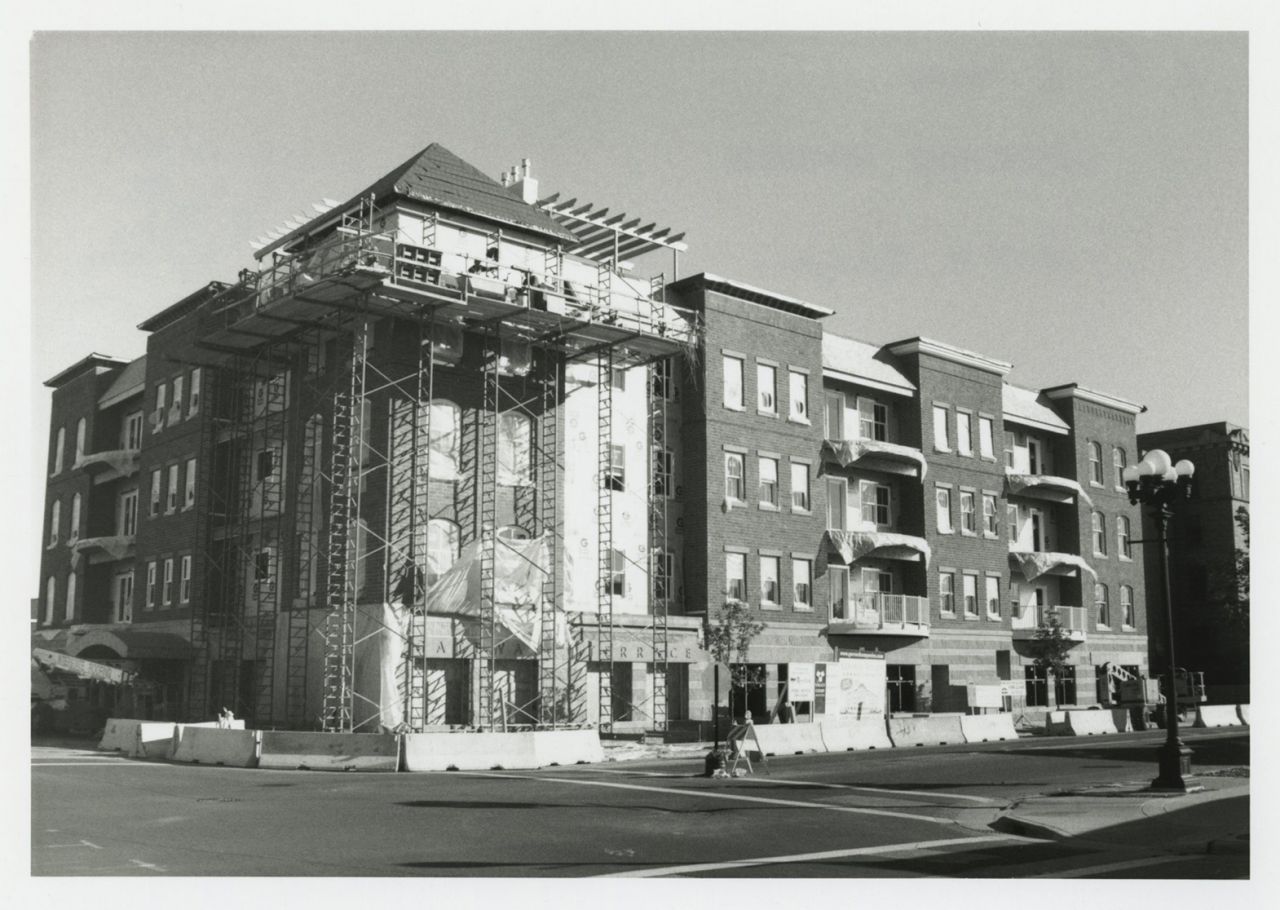 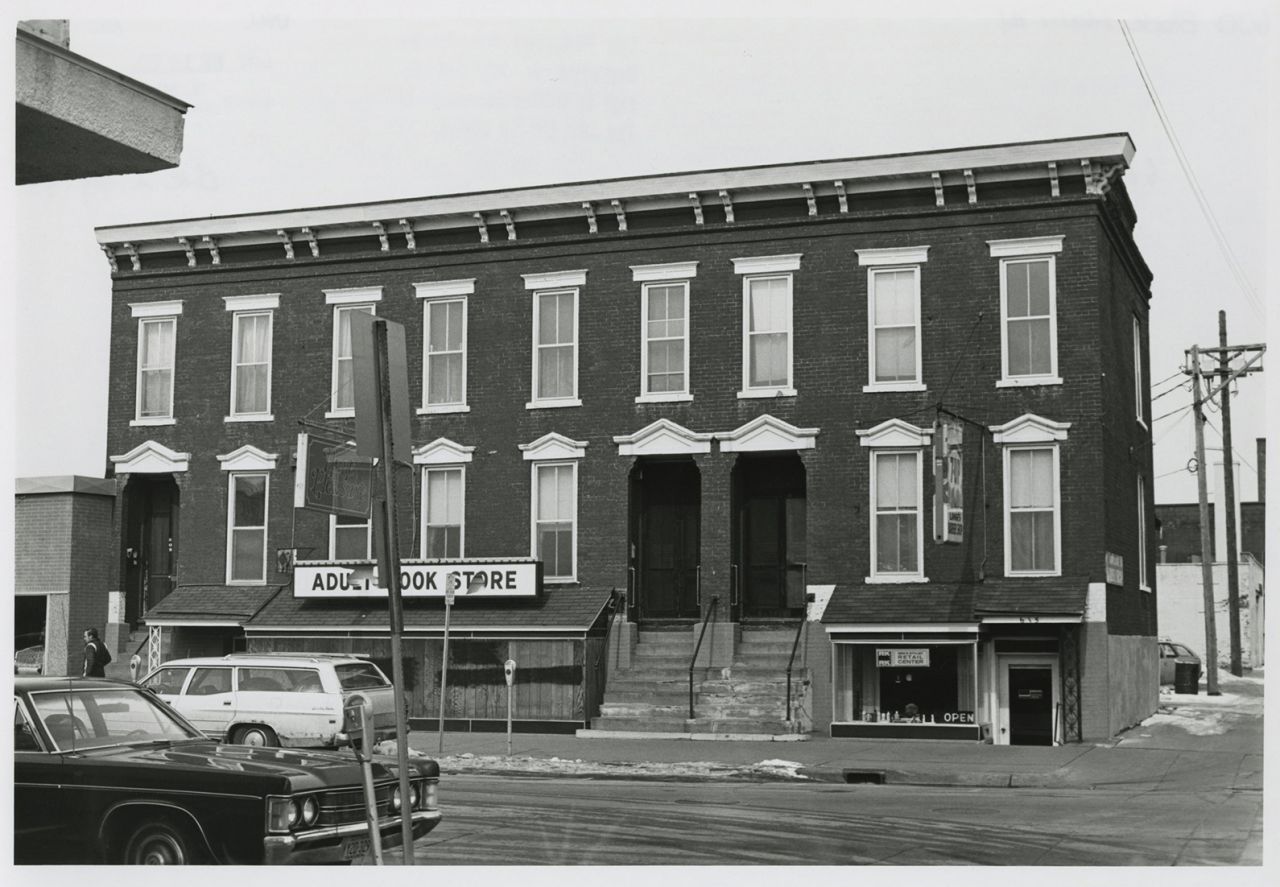 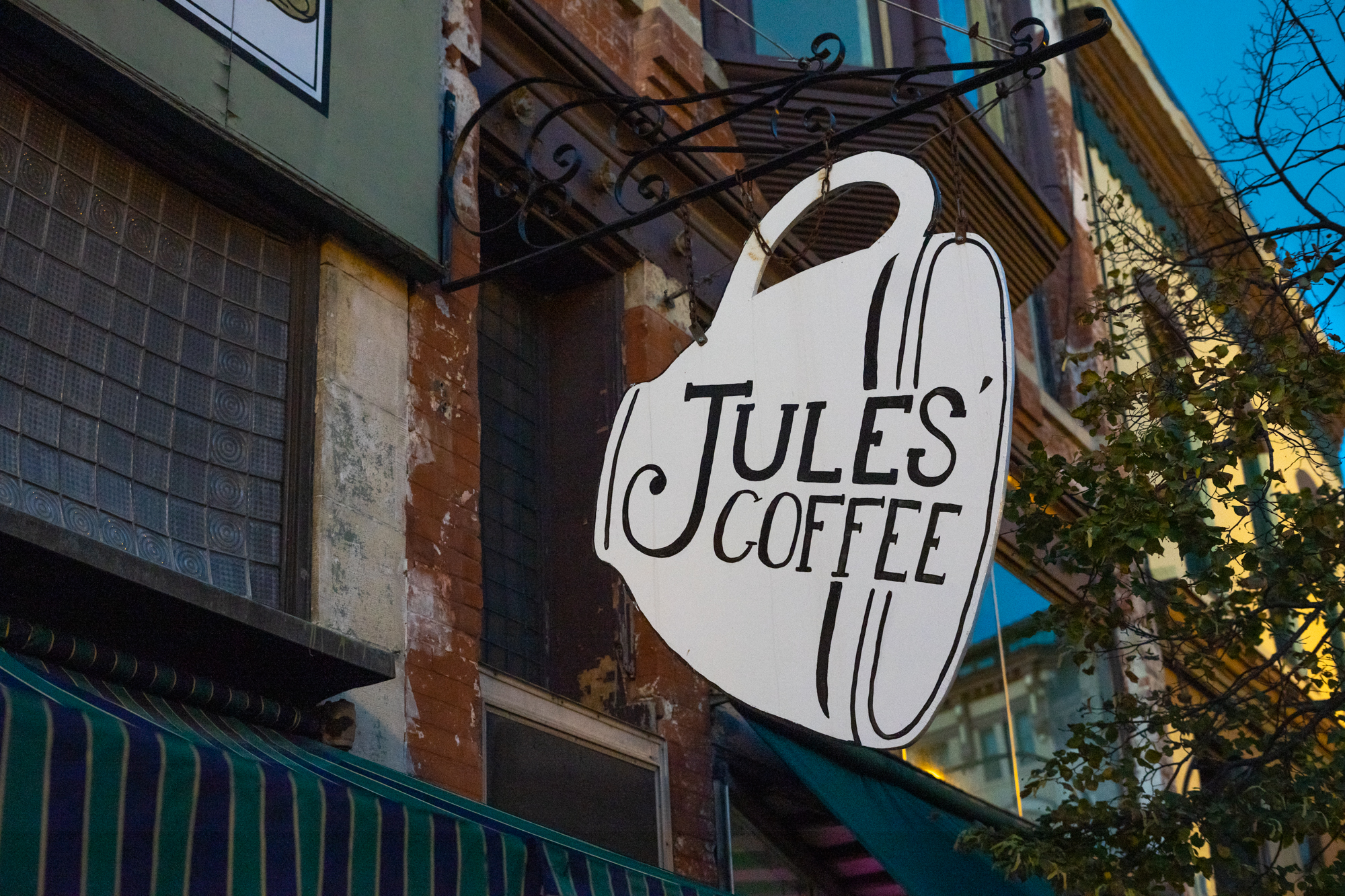