In 1998 Chip Denure and his colleagues anxiously awaited the results of the referendum vote for the North-South Corridor in La Crosse. When they were confident they were going to win they gathered at Jules Coffee Shop downtown to make speeches and celebrate their victory.

We’re standing on Pearl Street, right across from Jules. The celebration happened the day, or the evening, of the referendum vote in 1998. I’d been a member of Livable Neighborhoods which along with the Marsh Coalition led the opposition to the North-South Corridor. That day, you know I just went to my job, and then after work I met Carol Erickson and Chris Kahlow and we went down to the Courthouse to watch the election returns. And it became obvious, almost from the start, that we were going to win. And so, Chris and Carol and I said lets go to Jules and you know see what is going on there. And you know Jules has always been one
of the most popular places in La Crosse for people.

As the evening went on, the place crowded up, the media came, the television stations. You know it was, we took turns giving speeches and you know everybody was in a good mood. It was like the locker room after we won the World Series.

And people were just so happy it was great you know you don’t see this, these days you don’t see the will of the people being you know winning all that often so it was just great I just felt so good. You know just a lot of good people with integrity that cared about their city saw that this was a bad thing for their city and did something about it. So I felt like I was part of a team that won a great victory.

And you know I still in my older age now you know I still it’s a great memory. I think back on it quite often. My name is Chip DeNure I’m a retired probation parole agent I live in La Crosse I went to school here I fell in love with the town and I’ve been able to live here since 1984. 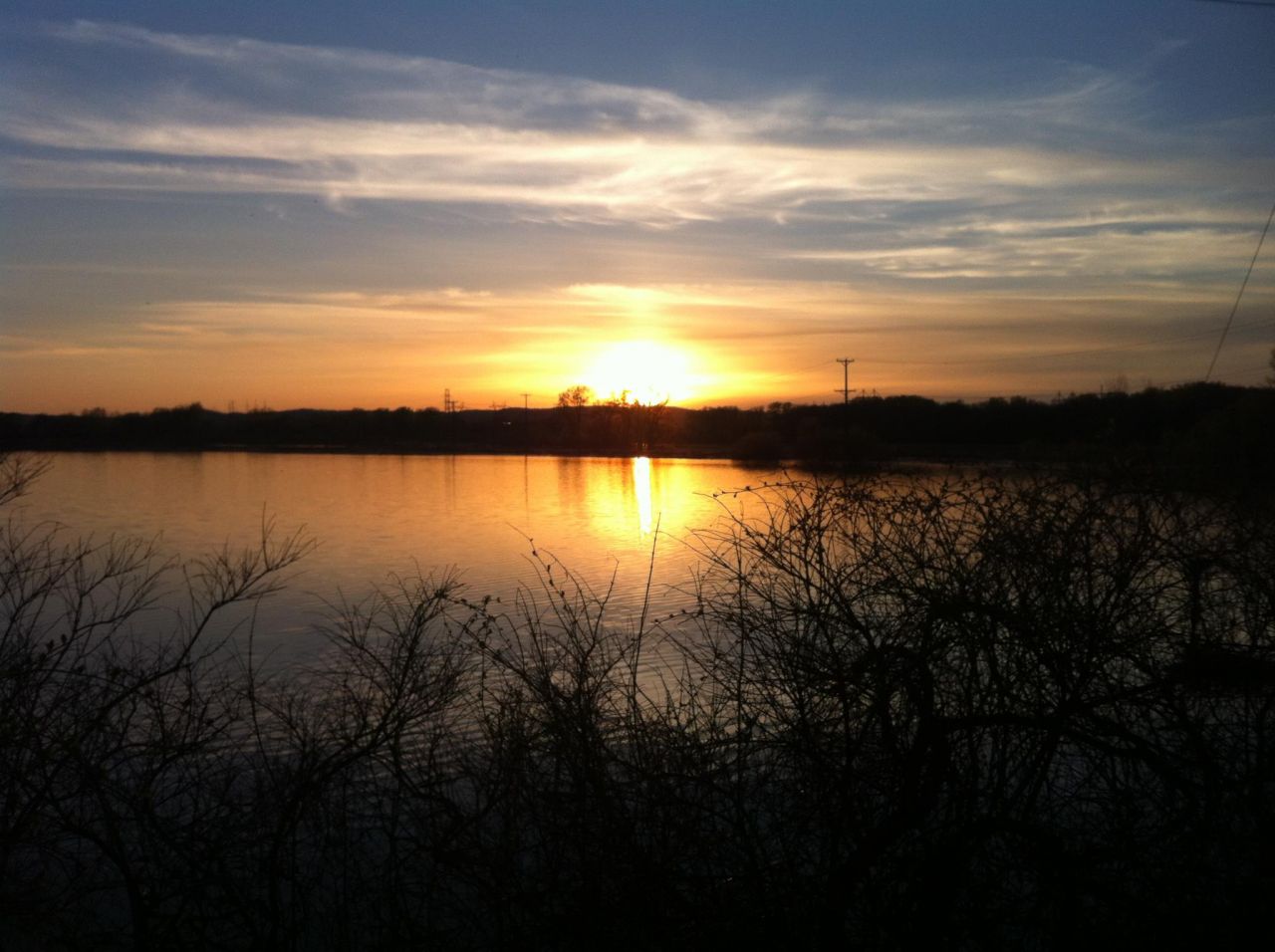 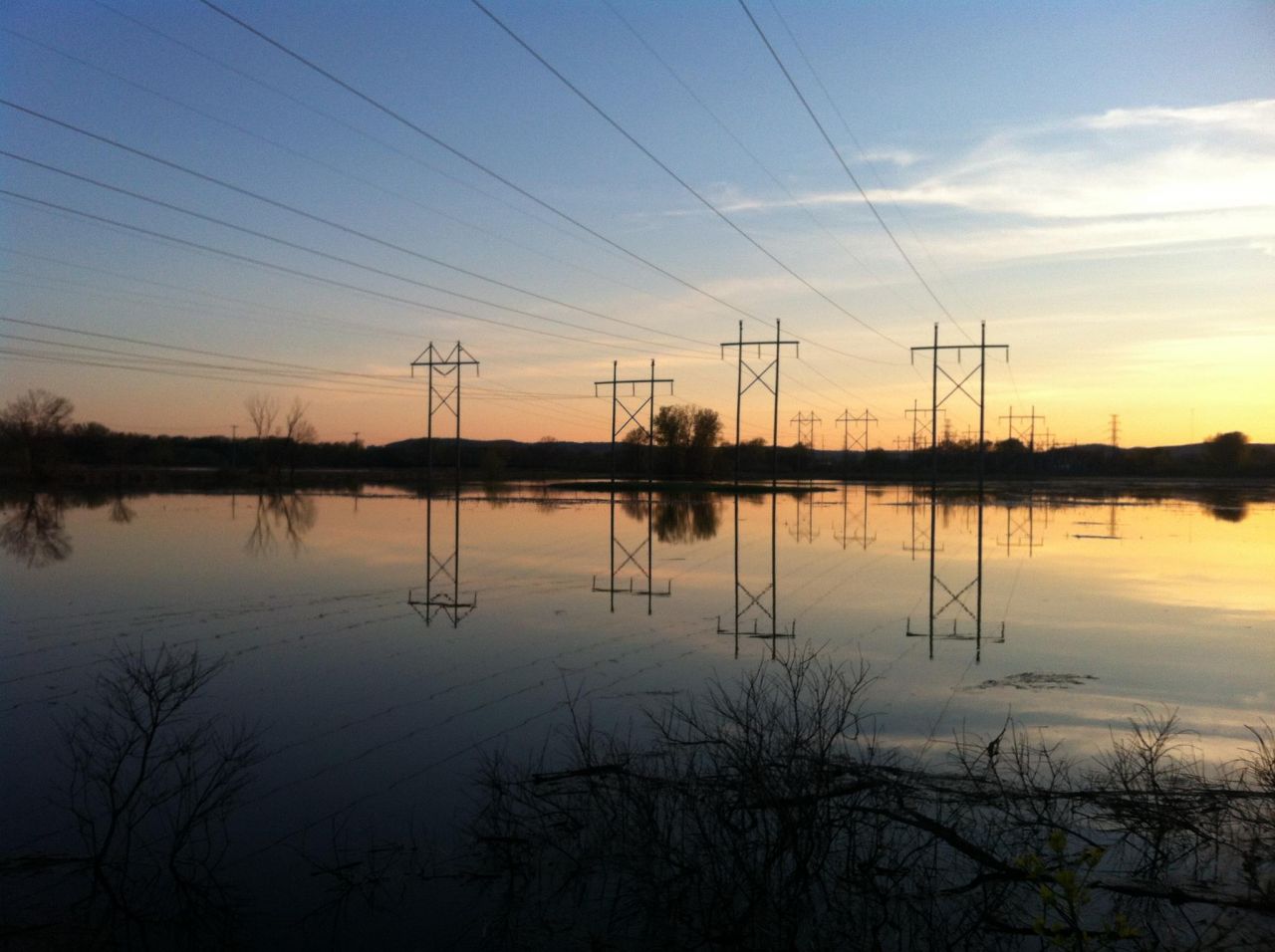 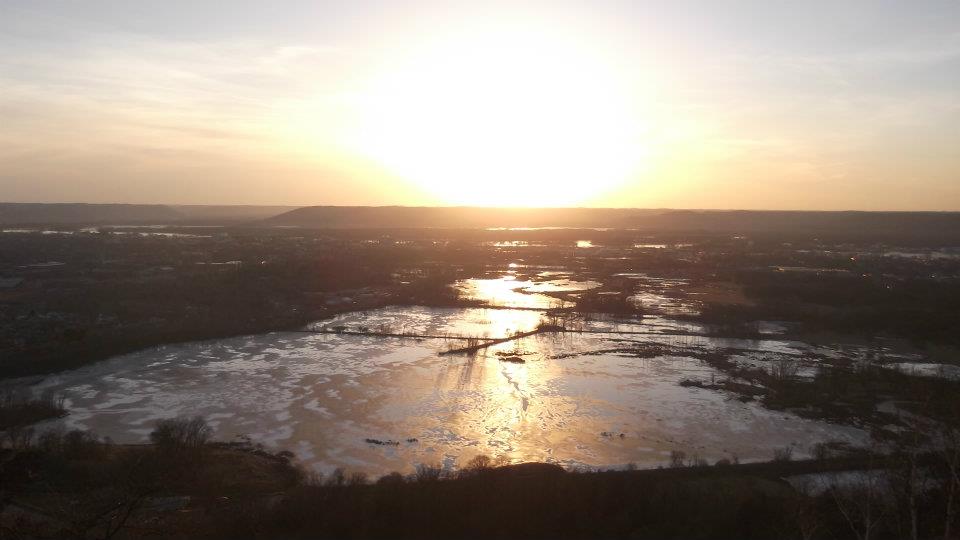 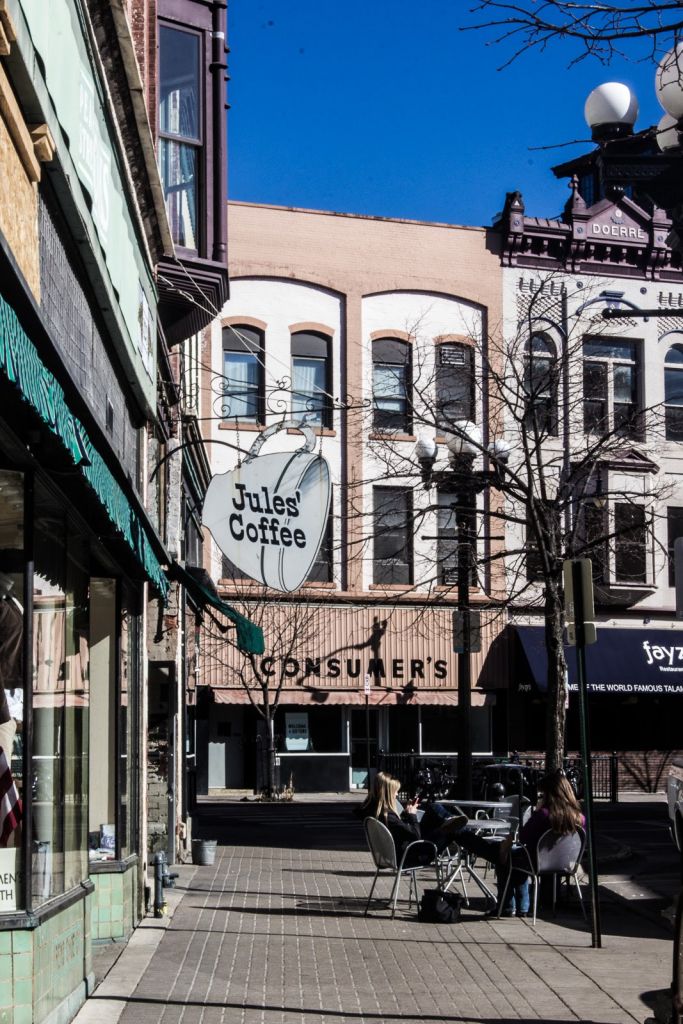 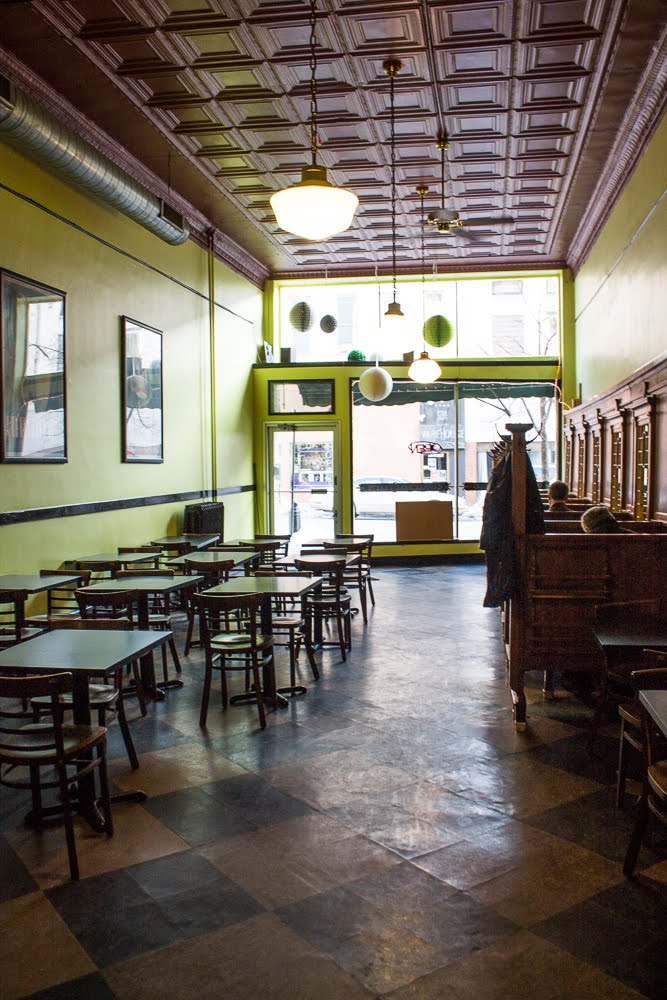 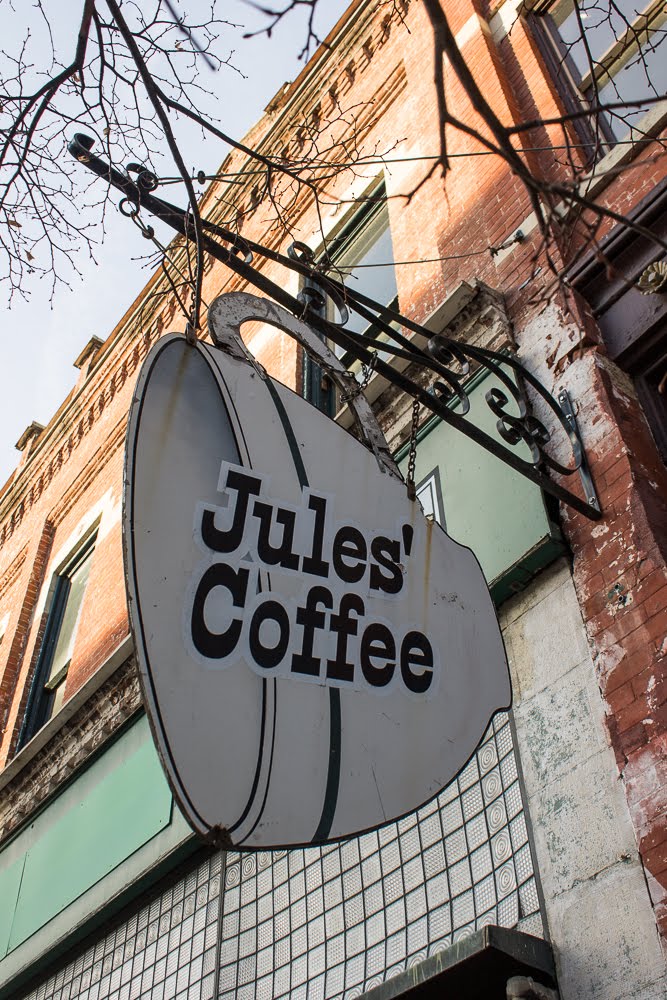 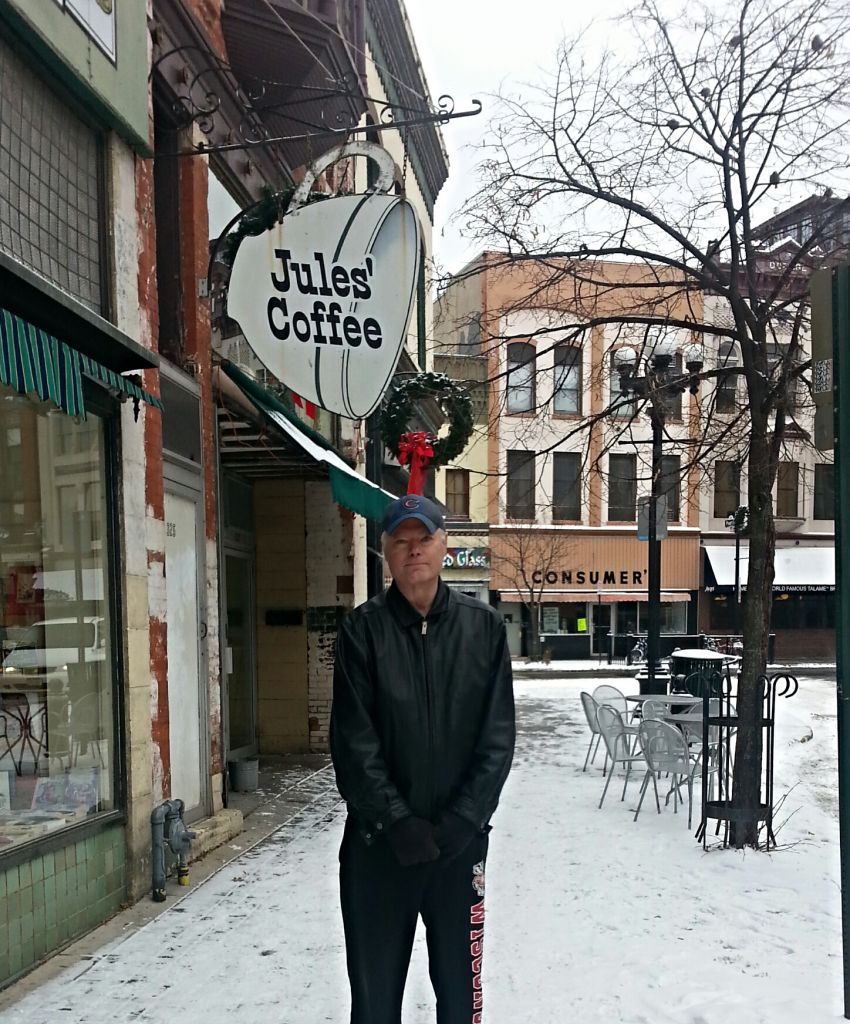