Carol Erickson was a founding member of Livable Neighborhoods in the late 1990s. The organization was dedicated to making La Crosse a more livable community by making it more accessible for biking and walking. When the Department of Transportation wanted to build a road through the marsh, Livable Neighborhoods pushed for a referendum against it.

My name is Carol Erickson and the organization I am talking about today is Livable Neighborhoods. It is was a group that was started because there was a lot of talk about putting a road through the marsh kind of carrying people into La Crosse through our neighborhoods and on to the southern part of La Crosse. We were concerned with making this a much more livable, walkable, bike rideable city along with saving the marsh because we were so lucky as a city to have a marsh. From our perspective we were giving too much in order to get that road through town and then we actually were the organization that pushed for the referendum. We organized that, we petitioned to have the referendum, we did the wording on it and it brought about having the actual election and referendum. We were trying to have the referendum to stop the north/south corridor. I think that we were probably working on the wording and trying to get the referendum going from late ‘97 thru the beginning of ’98. In the meantime we had many, many meetings, we had newsletters, we had educational forums and programs that people could come to, and we would talk about the north/south corridor as well as having more livable neighborhoods. On November 3rd the vote to block the road was 11,951. The vote to have the road go through was 7,076. So it was a very profound vote to stop the road. The election turnout was so fantastic and I think that’s something to be really proud of. We celebrated at Jules Coffee Shop which was Chris Kahlow’s and she was one of the founding members of the group and we would go there often after our meetings so it was a natural place. We were really excited after the vote, and so many who people were directly affected were there so they knew that their homes were going to be ok. The media people came in and they were interviewing people, and at some point I remember being interviewed by one of the TV stations and I stood on top of one of the tables and this is what I said: “This has renewed my faith in the democratic process and in the fact the vision and belief and philosophy and soul to make a difference. 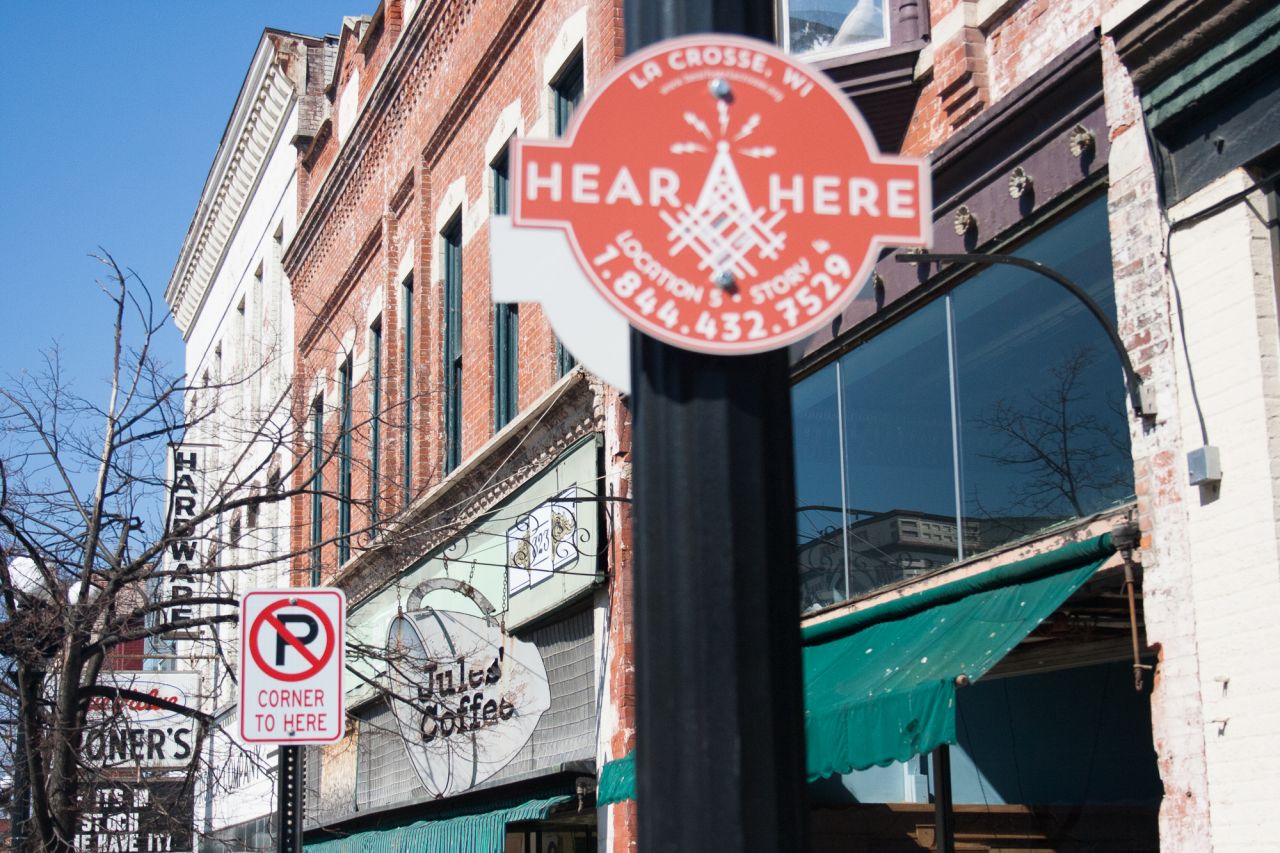 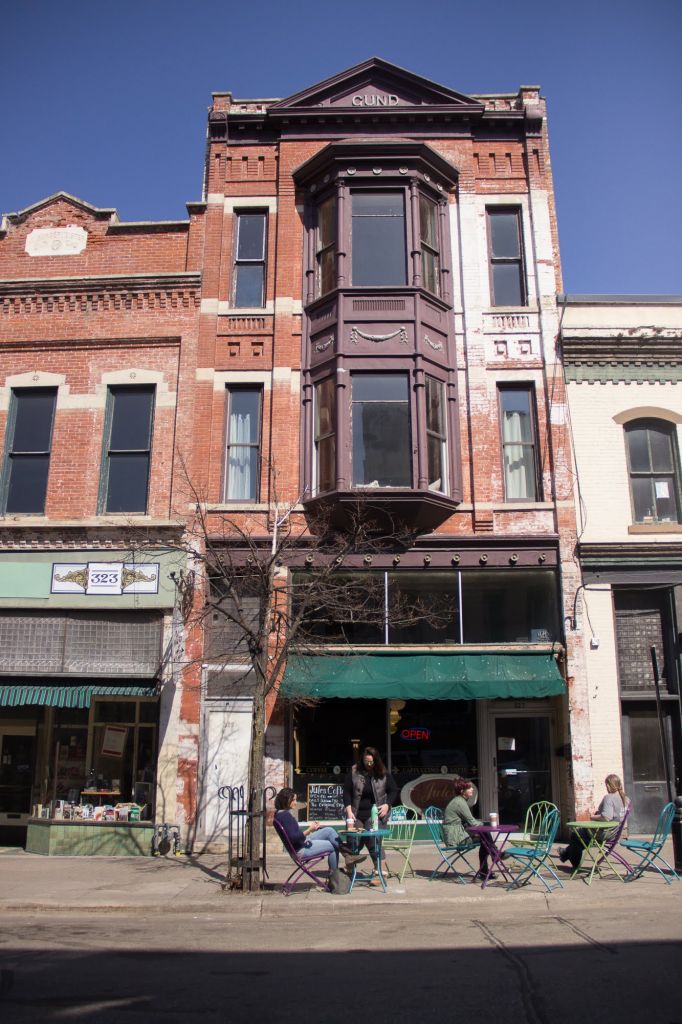 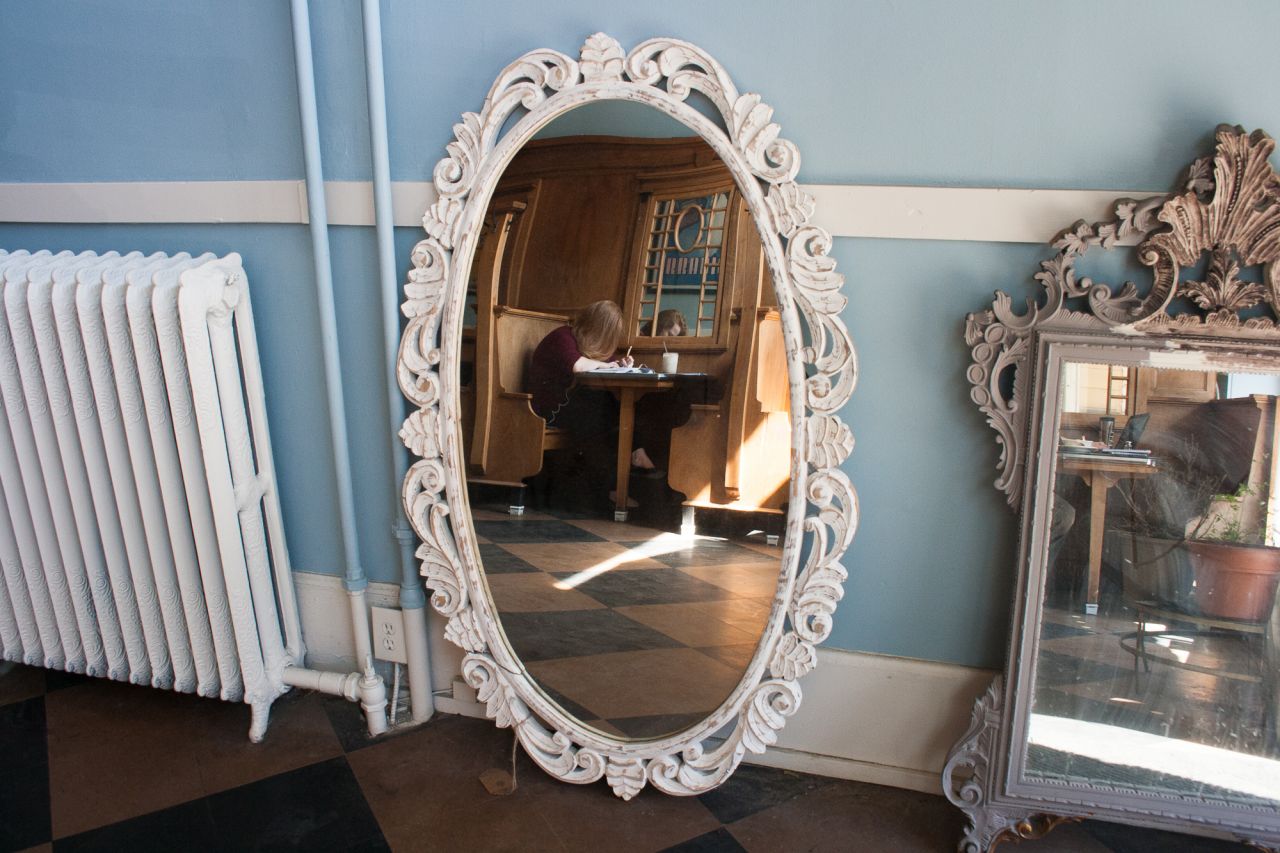 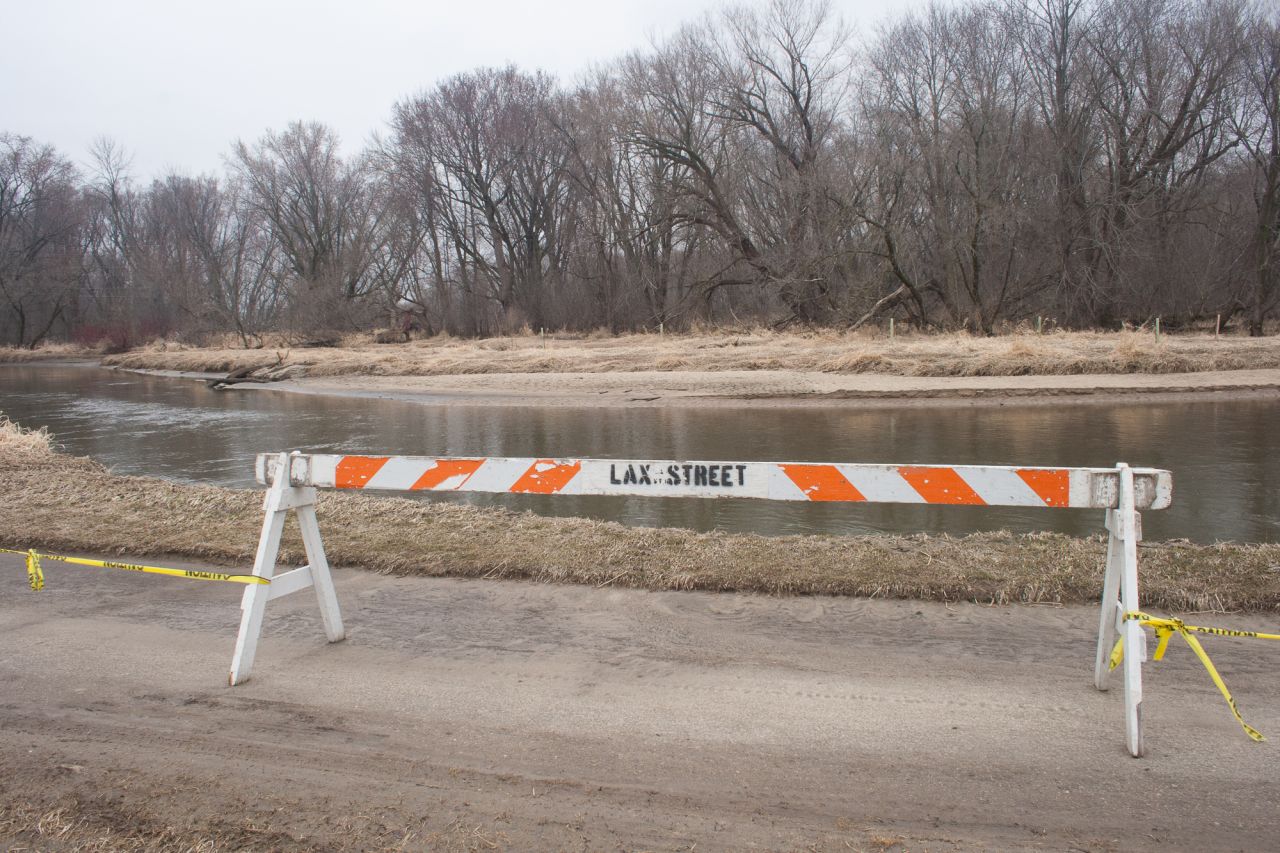 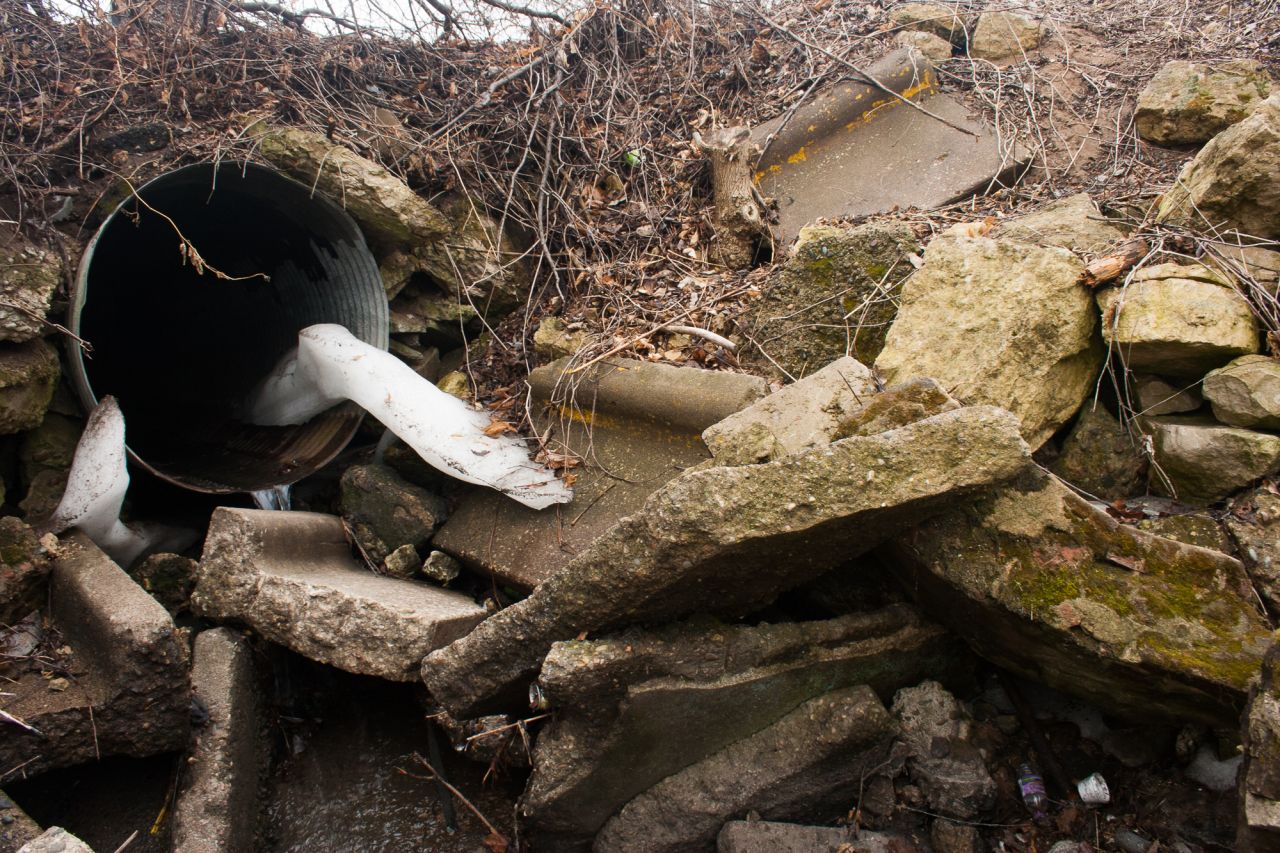 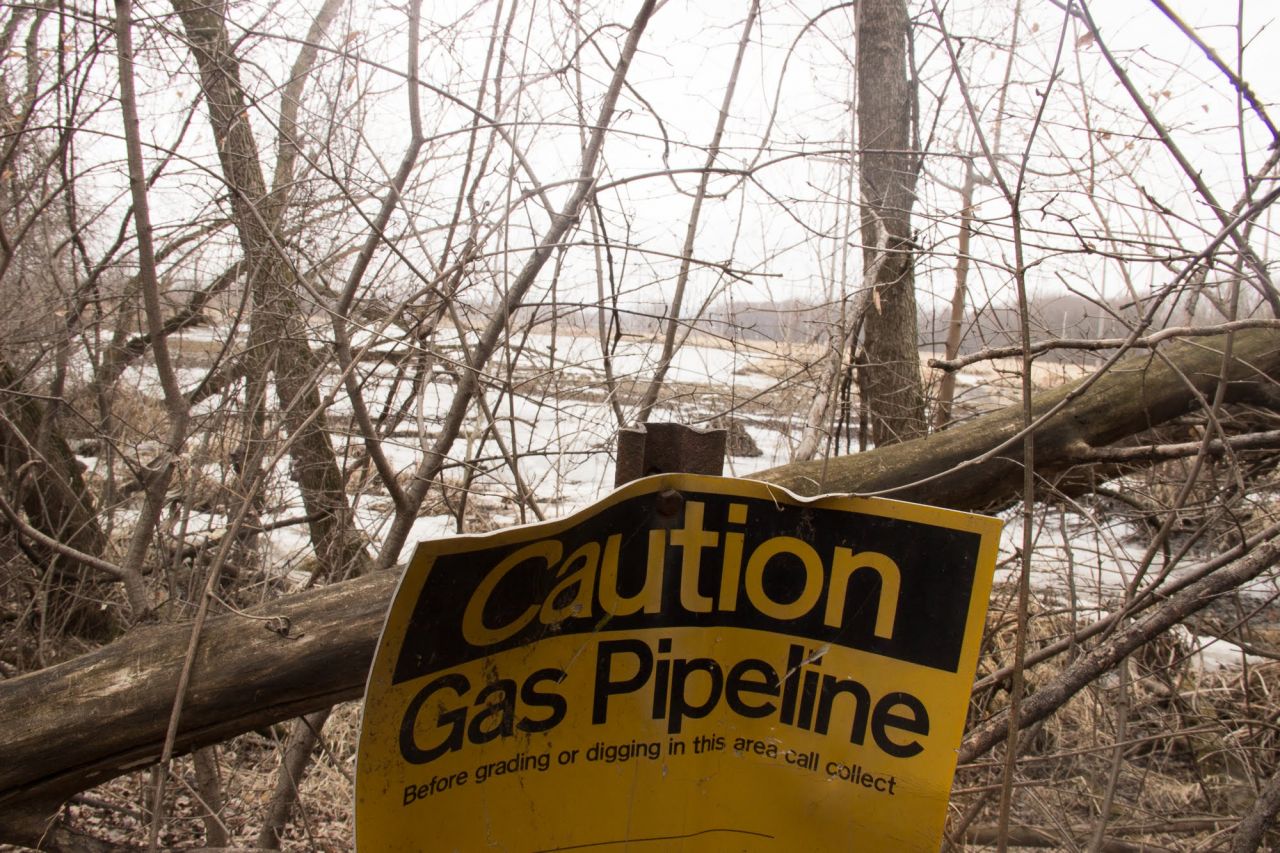 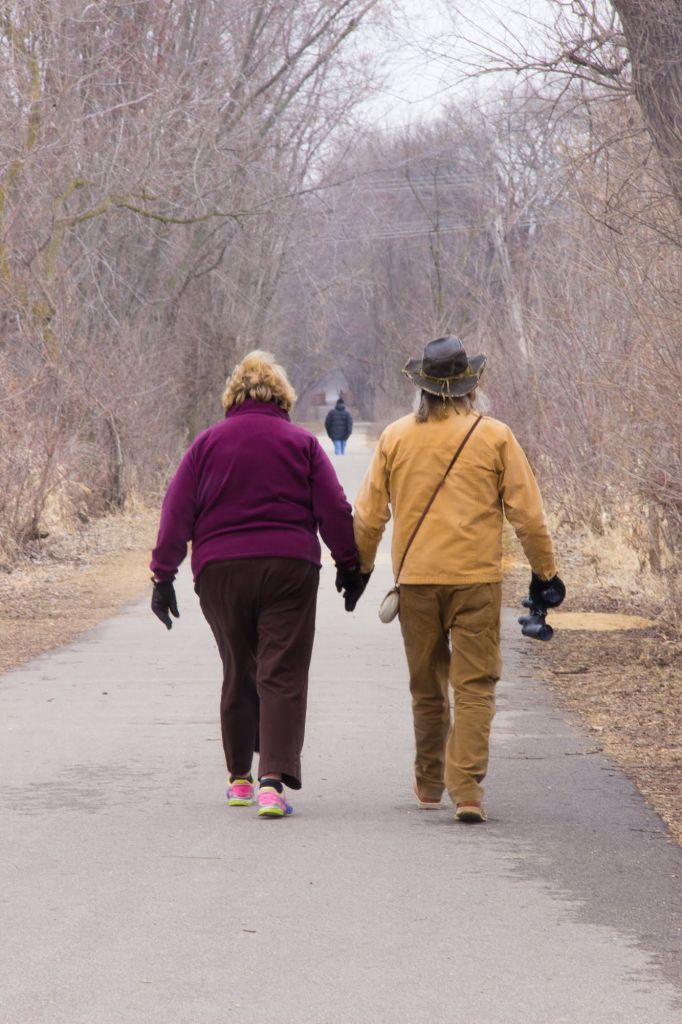