Camoya Evans, a Woman of Color and former University of Wisconsin La Crosse student, reflects on her connection with Lillian Smith Davenport, who was possibly the first Woman of Color to graduate from UWL. Camoya questions the intentions of UWL administration naming buildings after Alumni of Color and believes that the university should have diversified more over the 100 years between Lillian’s graduation and her own.

Right past the Hear, Here sign you would be in the section 44 of the cemetery and that is where Lillian Smith Davenport is buried. It’s been over 100 years since she’s graduated from UWL.  I’m generally one of the only Black people in my classroom, however she was, like, one of the only Black people on campus.  While the world has certainly changed, it feels as though the climate at UWL really hasn’t.

UWL’s diversity initiatives, which were introduced in September of 2021, most of them revolved around renaming two UWL buildings after alumni of color.  So the Student Union after Lillian Smith Davenport and the Center for the Arts after Truman Lowe.  I know how easy it is for predominantly white institutions to tokenize their students of color. And I learned that she didn’t have a headstone and I thought–how can we name a building after her when she is almost invisible in her burial spot? She’s directly across from UWL, an institution that just kind of, didn’t really think about truly honoring her, providing her with a sight of visibility, memorializing the amazing woman that she was.  I think when you have administrators wanting to take an easy way to appear diverse, an easy way that they think will appease the students of color–the faculty of color–on their campus it’s very detrimental.

I am Camoya Evans, I use she/her pronouns, I am a Black woman who attends University of Wisconsin La Crosse and that impacts every decision that I make every single day. 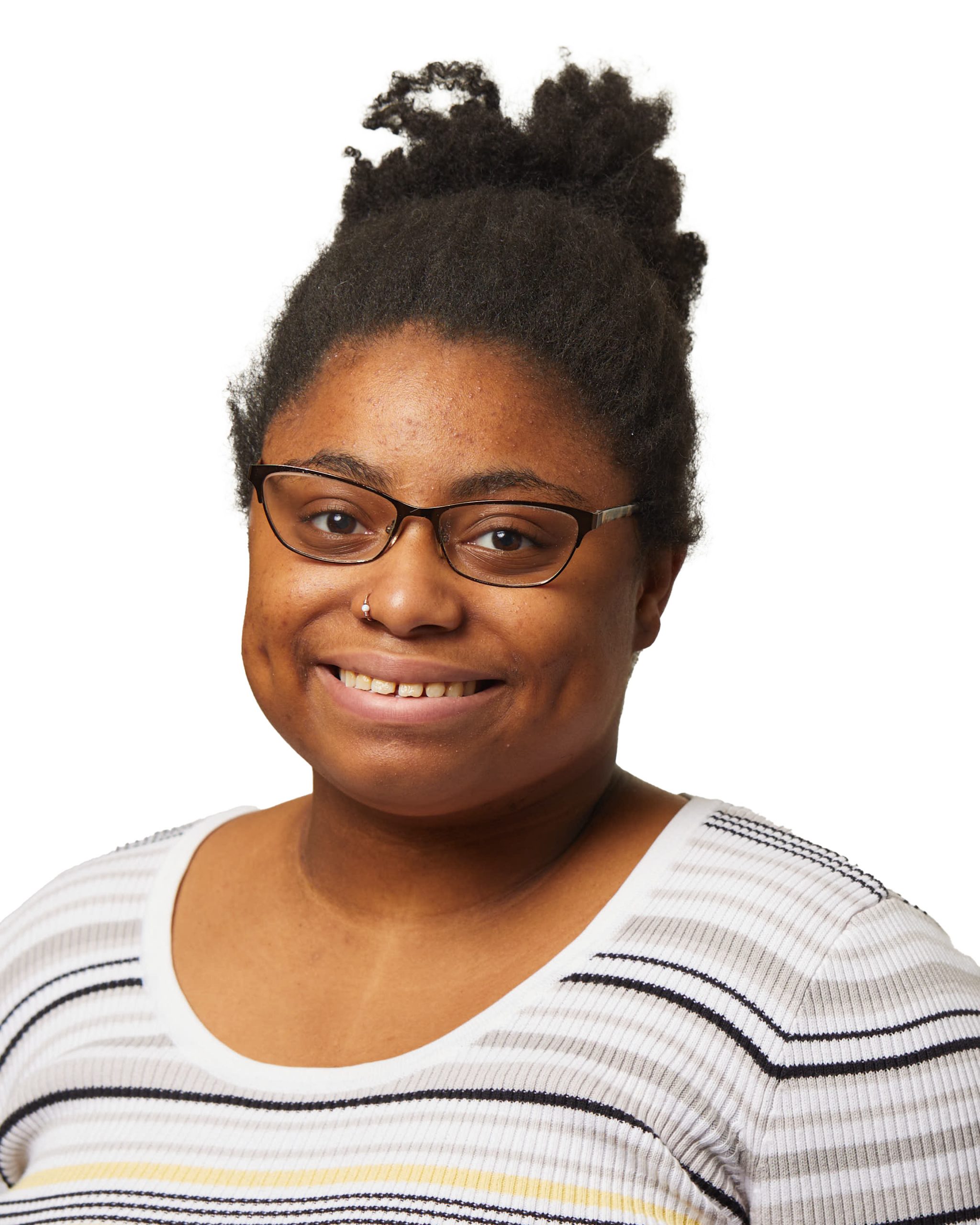 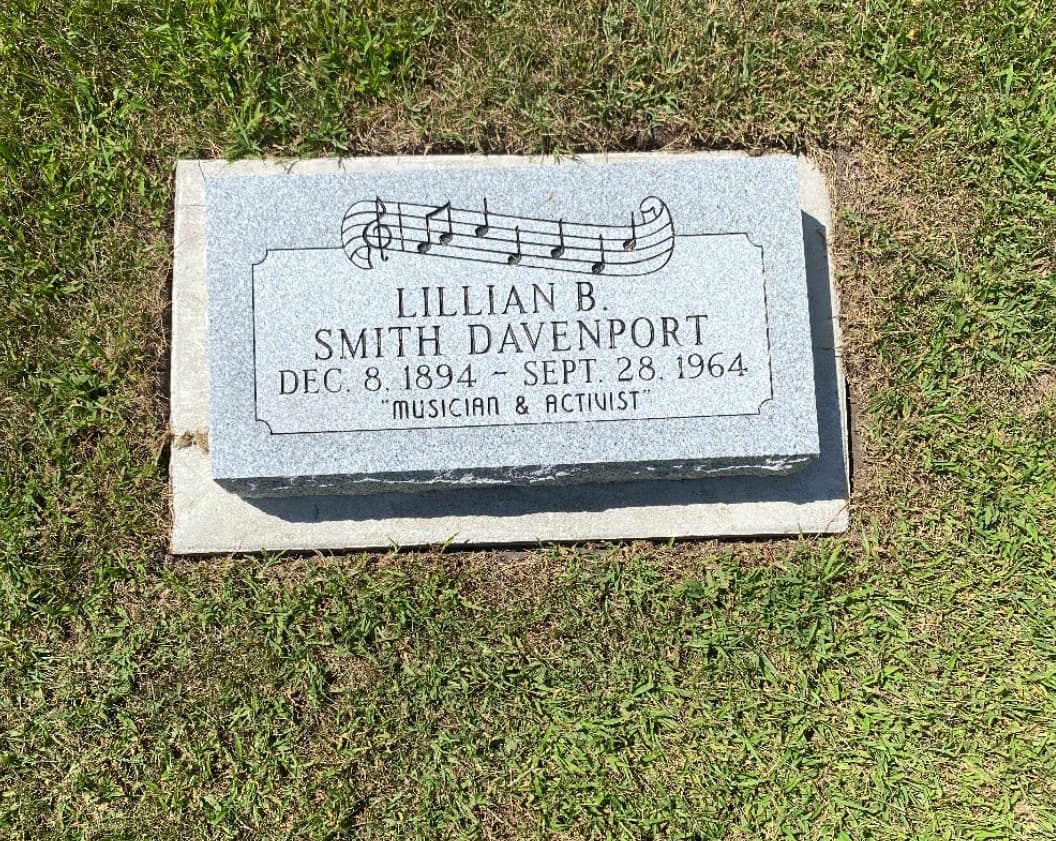