In a powerful moment, Benjamin Morris, a Pastor in the Evangelical Lutheran Church, stood face-to-face with the police force at Standing Rock. He understood what his privilege meant in such a setting. In this story, Benjamin describes why he came to protest the Dakota Access Pipeline at Standing Rock, and how his identity shaped his experiences there.

I was working with a group of people thinking about climbing the big statue at Riverside Park and hanging a #NODAPL banner from it. And I called up my friend, who is [a] very thoughtful person and an enrolled member of the Cherokee Nation in Oklahoma, and he wisely said, “If you do that, you know Natives are going to get blamed for it, when it’ll be a bunch of white guys like you doing it.” Climbing the statue and trying to draw attention to the Standing Rock Movement there, that would have been done in dark and in secret and would not have used my privilege but by going to Standing Rock I was able to leverage my existence in this society as a white straight cis-man. And, for a lot of the society it still matters that I’m still ordained clergy. Even though oftentimes in my job I don’t wear my collar, I wore it out at Standing Rock because I knew it was important out there. I knew it was important especially when I was asked to go stand against the police force and pray for them. It was important that I was this light-haired, blue-eyed man in a collar because when I told them that I was a Lutheran pastor, I watched one of the sheriffs, his eye twitched and in that moment I realized he is a Lutheran. At any other circumstance I’d be standing in the pulpit and he’d be standing in the pew. We would be standing facing each other but instead of standing facing each other as fellow Lutherans in a church we were facing each other on opposite sides of a struggle for justice. And he had to wrap his head around that one of his own was standing against him. My name is Benjamin Morris. I am an ordained Pastor in the Evangelical Lutheran Church of America. I serve as the campus pastor in La Crosse for the La Crosse Area Synod and so I work at the Common Ground building. 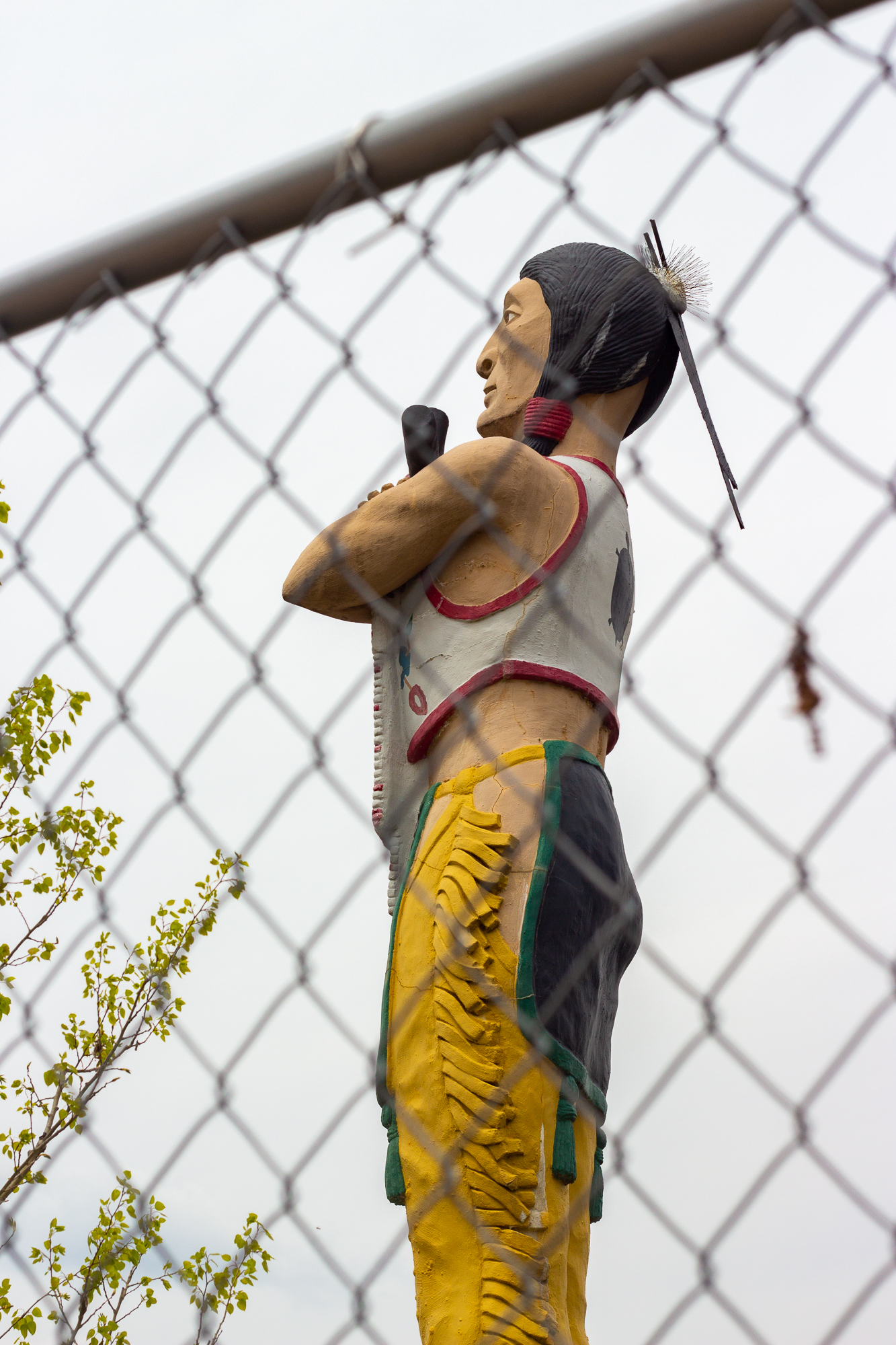 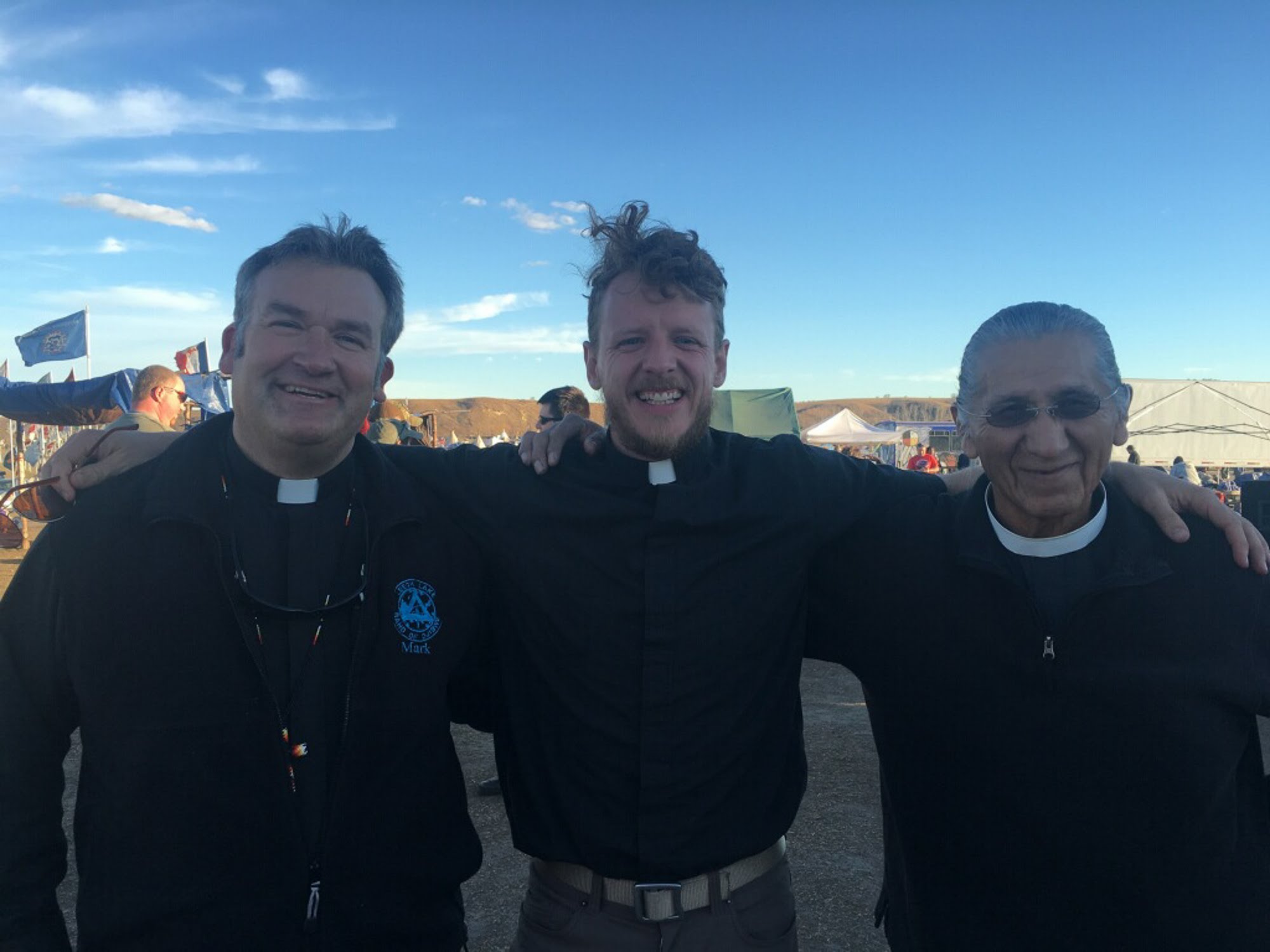 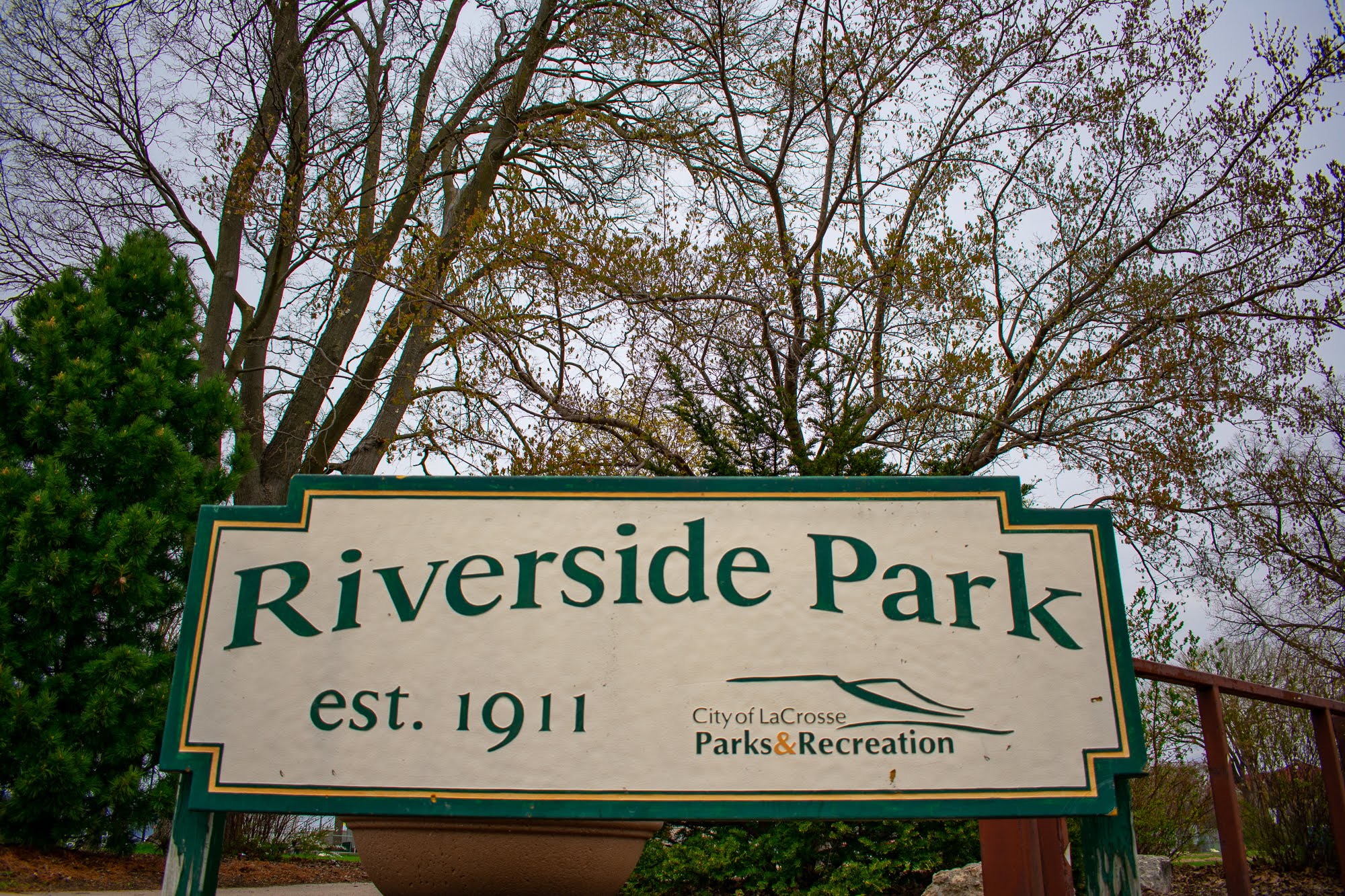 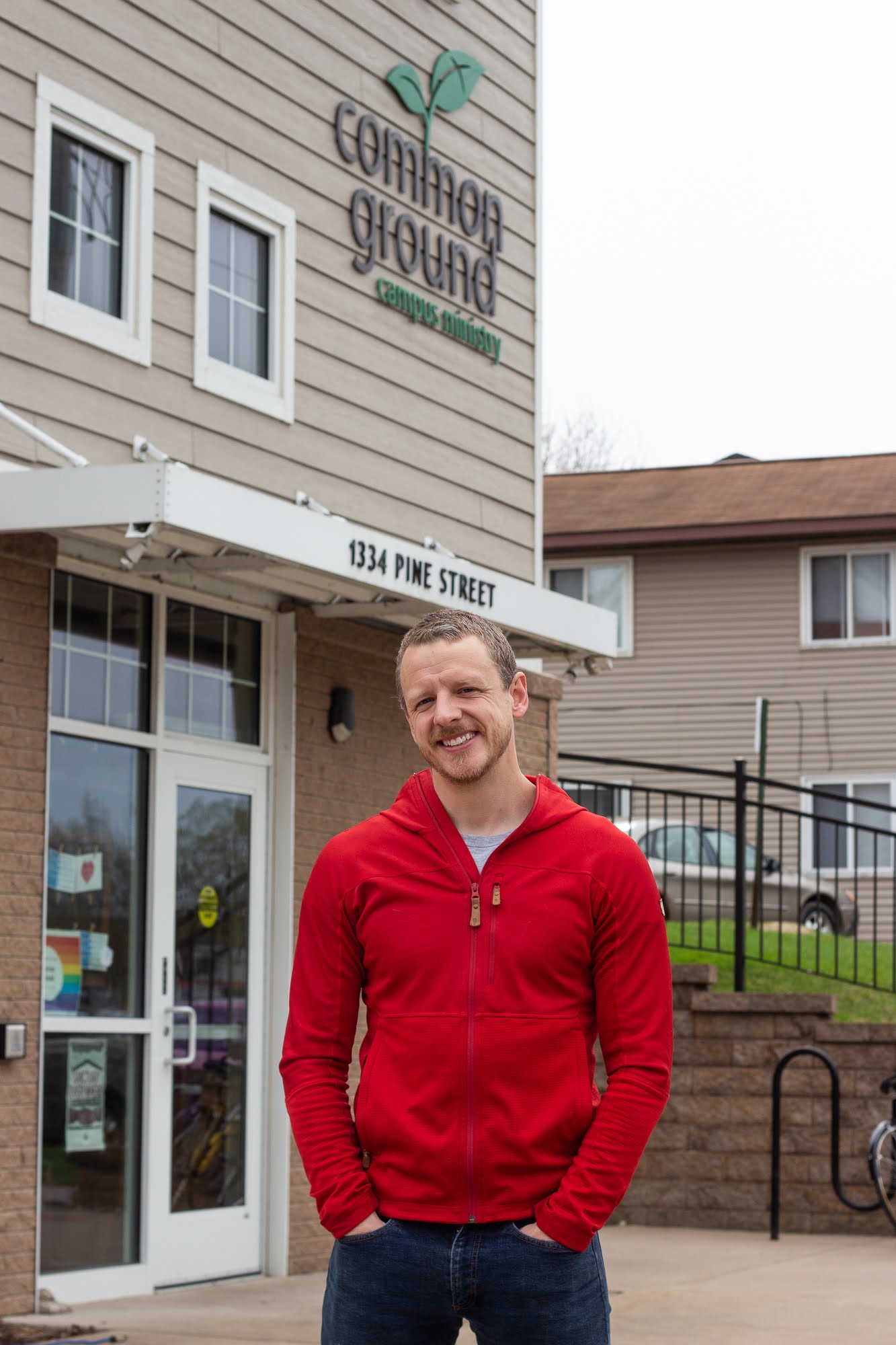 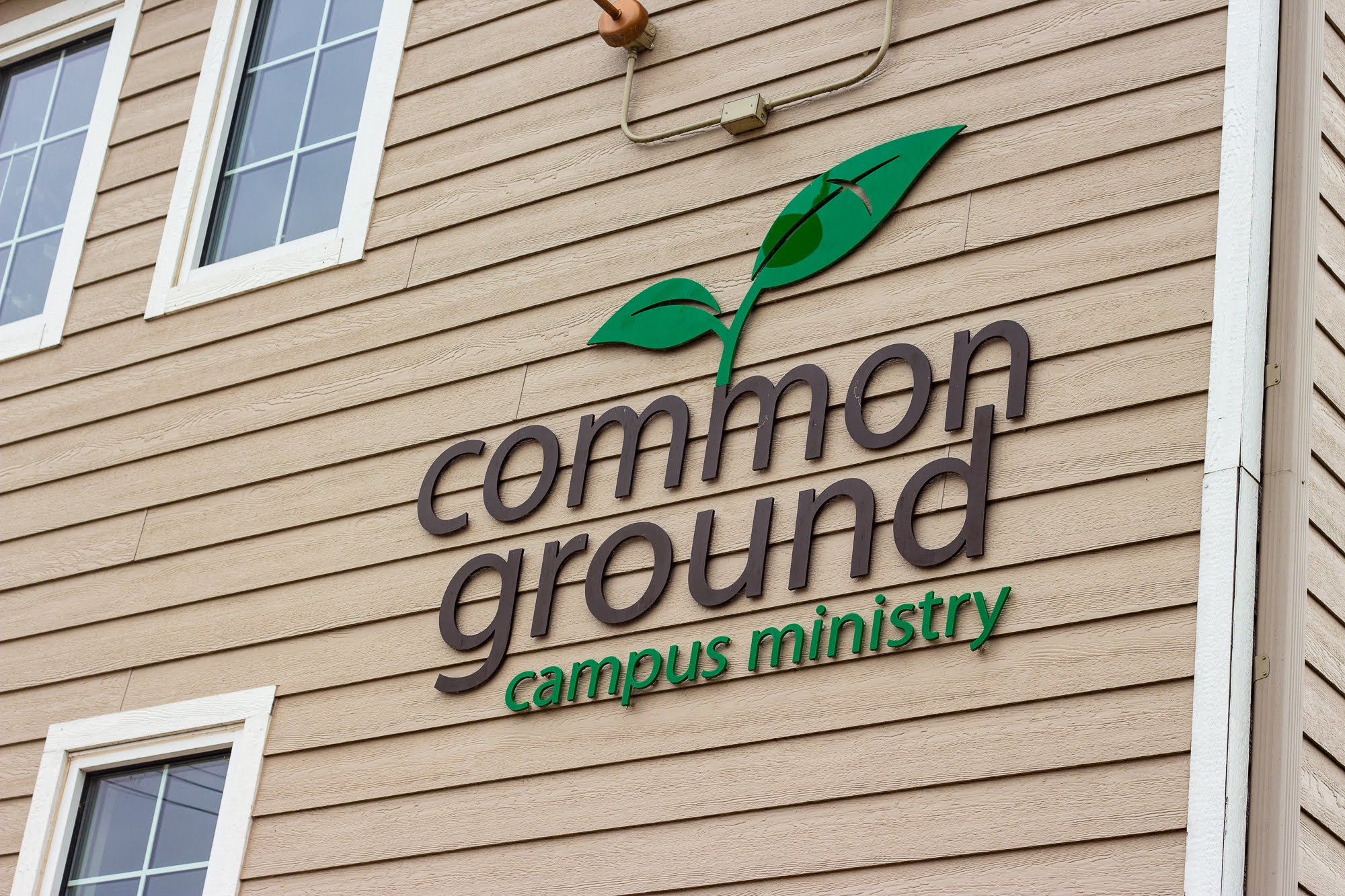