Azoz, an international student from Saudi Arabia, sat in Riverside Park late at night eating with a friend. A police officer approached them because the park was closed. Azoz was surprised to learn that a public place could be closed and learned that rules are different from place to place.

Yeah, My name is Azoz Alsubaie. I’m from Saudi Arabia. I went after the bars to the River Park and it was dark. It was I think eleven or midnight. It was the park and there is a fountain here and chairs, I think the weather was not windy, but it was cold, I was wearing a jacket. And there was no one here, just dark out.

And me and my friend just grabbed Jimmy Johns, we wanted to just hang out to sit there and eat. And when we were walking we saw a cop there and he was just looking at us weirdly. Ah, we didn’t care so we sat and started to eat and he just came to us and said, “Do you know what is the time?”

We said, “Yeah, it’s eleven or twelve,” whatever it was.

And he said, “Do you know that you are not allowed to be here after ten?”

He said, “Yeah it’s a rule,” I think he said in Wisconsin or maybe it’s specific in La Crosse. So I said to him, “Oh I didn’t know that a public place will be closed.”

I said, “Yeah okay, no problem we will just head back to the campus.” And he said “Thank you.”

And the weird thing is that guy, he looks perfectly, exactly, as one of my classmates but he is younger. So you can see my classmate after thirty, after twenty years from now. And that was amazing. 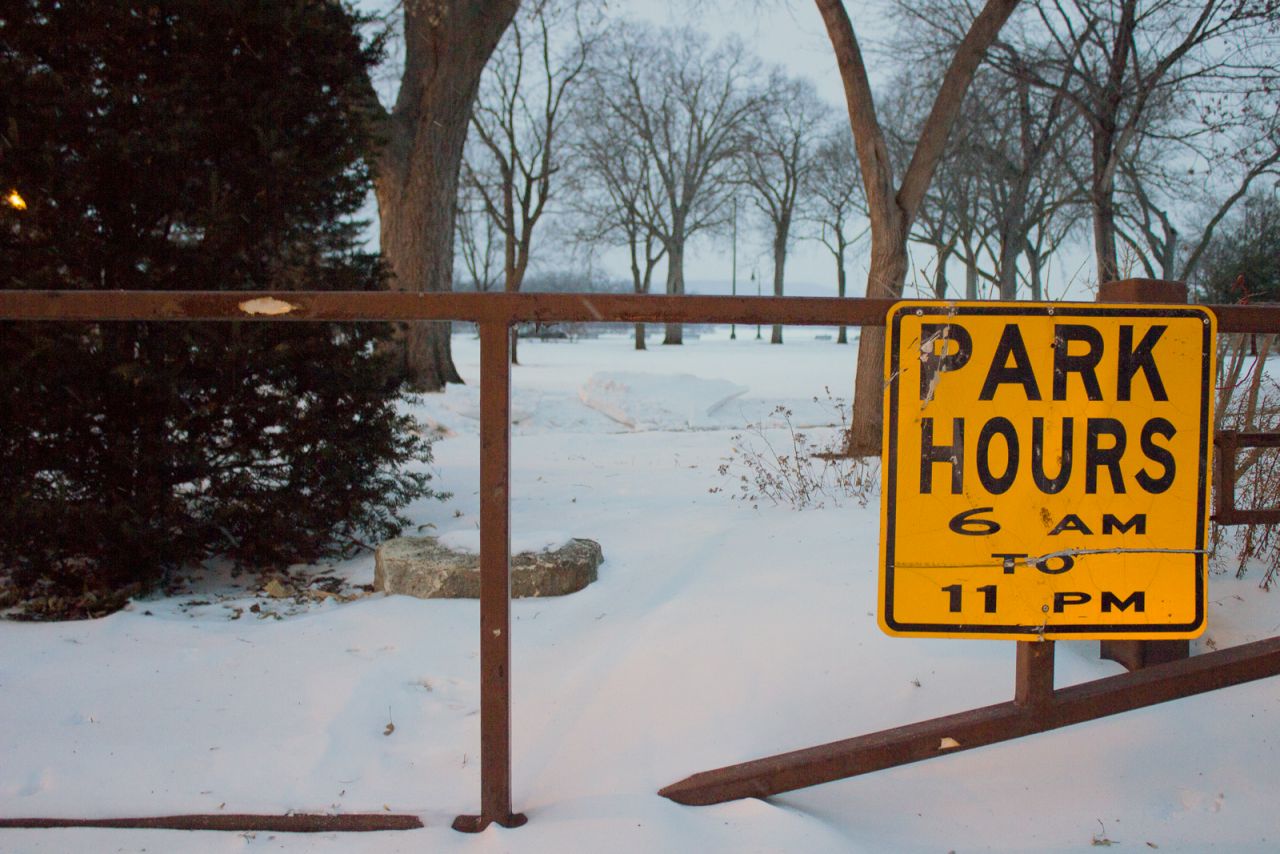 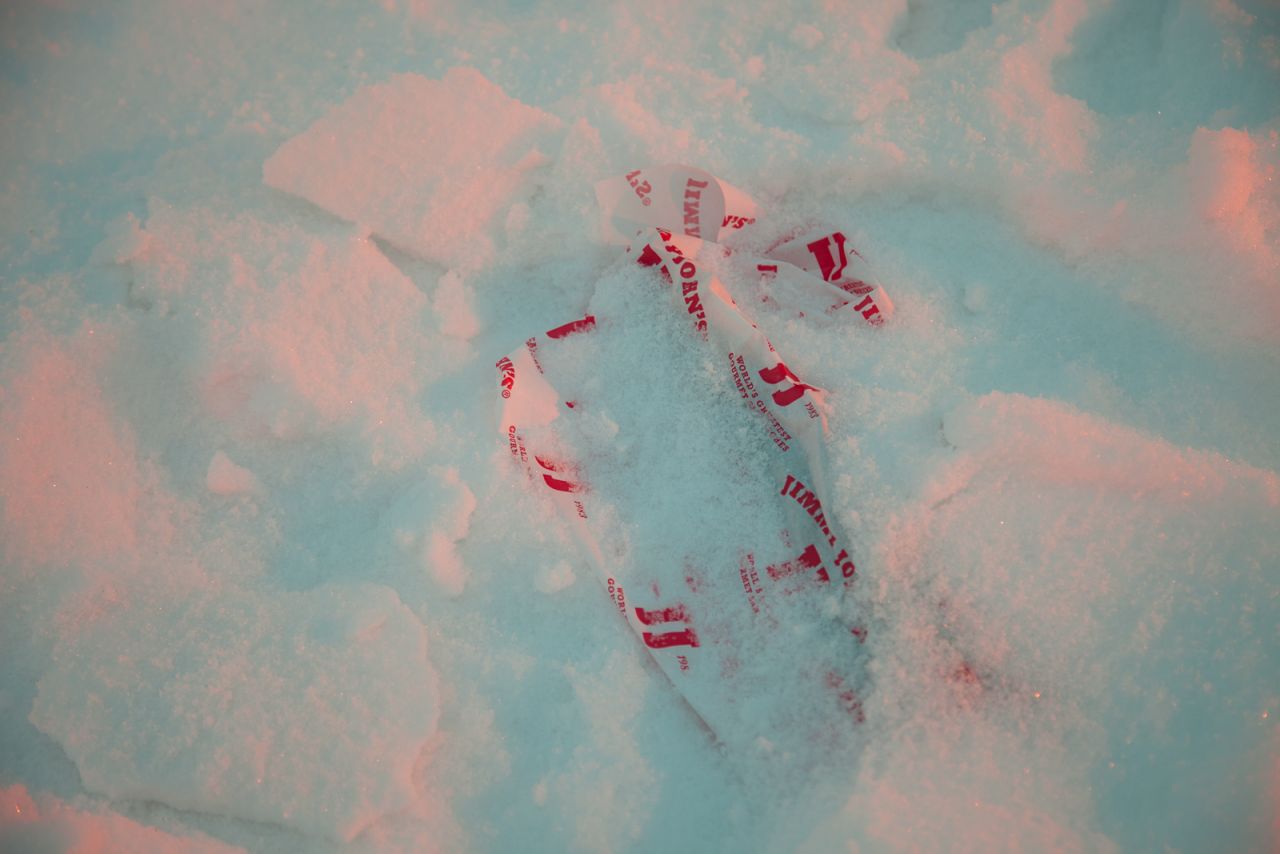 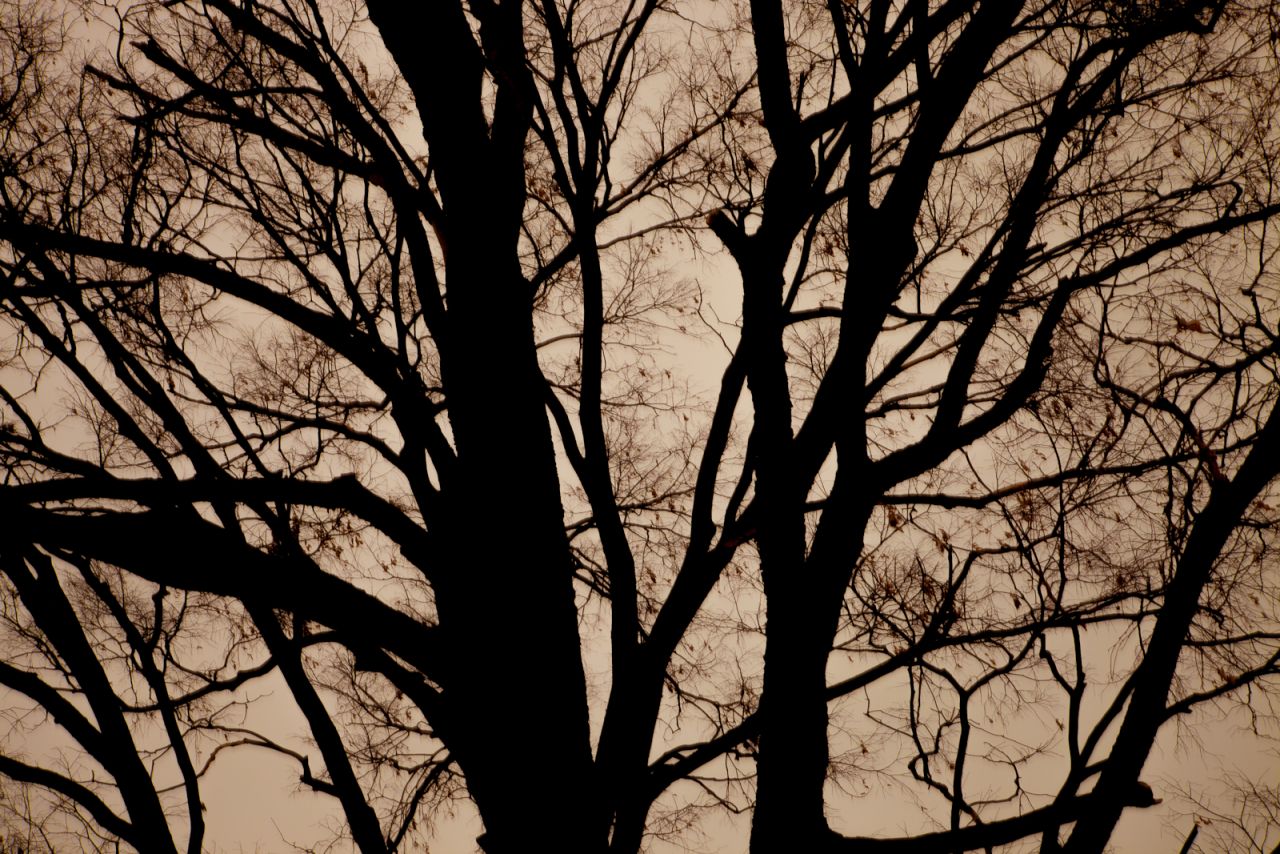 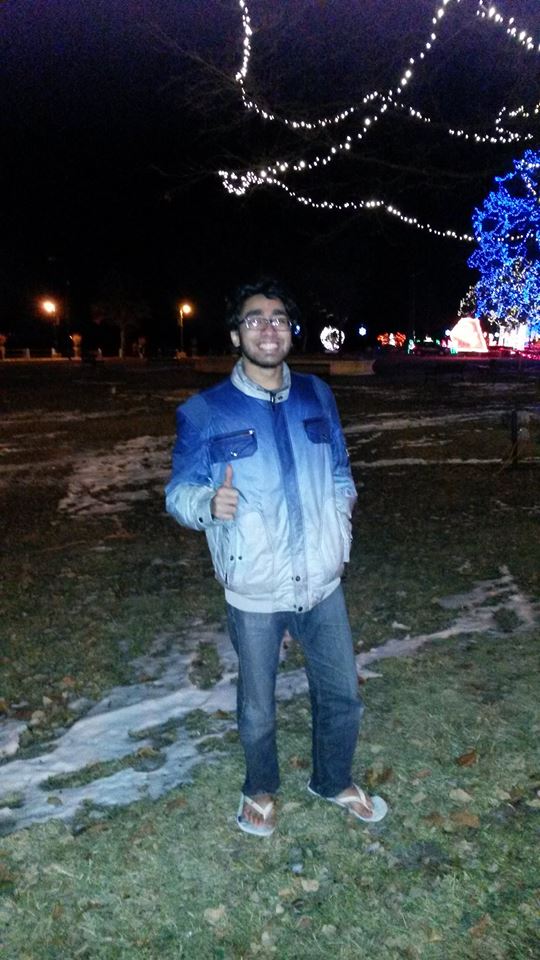