Antoiwana Williams was walking downtown with her family and friends after graduating from UW-La Crosse when a young man leaned out of his car window and shouted the N-word at her. This incident would become an important moment in Antoiwana’s life. Because of this, she decided to stay in La Crosse and work with people of color to enact lasting change.

My name is Antoiwana Williams and this is my story. This happened downtown on graduation day from UW-La Crosse. So, obviously graduation day is supposed to be this special, wonderful occasion where friends and family come together and celebrate a milestone for us. And it was also important for me because at that point, I had had my first child and so as we were preparing for that day, cap and gown, made it through the ceremony, walked across the stage, my husband pretty much greeting me on the other end. And it was after that event we wanted to have a small celebration downtown at one of the local bars. It was a small business, minority business owner, so it was a bar downtown that was owned by a person of color. And so we decided to have our event there. Now it’s on the corner of Qdoba, the cross street there on 3rd. I just remember us walking down the street, my daughter, a good friend of ours that had also graduated prior to that year. And immediately a young man yelled out the window and said “That nigger graduated”. We stopped, turned around, was able to get a glimpse of what appeared to be a white male with his body halfway hanging out of a four door car, crossing through that intersection yelling at us. My immediate reaction was, “hold my daughter,” and my friend grabbed my arm and said “It’s not worth the time of day.” And it was really at that point, my day was ruined. In my opinion not really wanting to celebrate with family or friends. And just couldn’t believe, in the 2000s, that someone would actually still be saying derogatory things. And particularly with me having a small child with me, but that became the day that I really decided that I couldn’t leave La Crosse. There was work that still needed to be done here. And I’ve really tried to make that my life work of advocating for other students, advocating for communities of color. And so that was not the only day in my life; but that was a significant turning point for me. 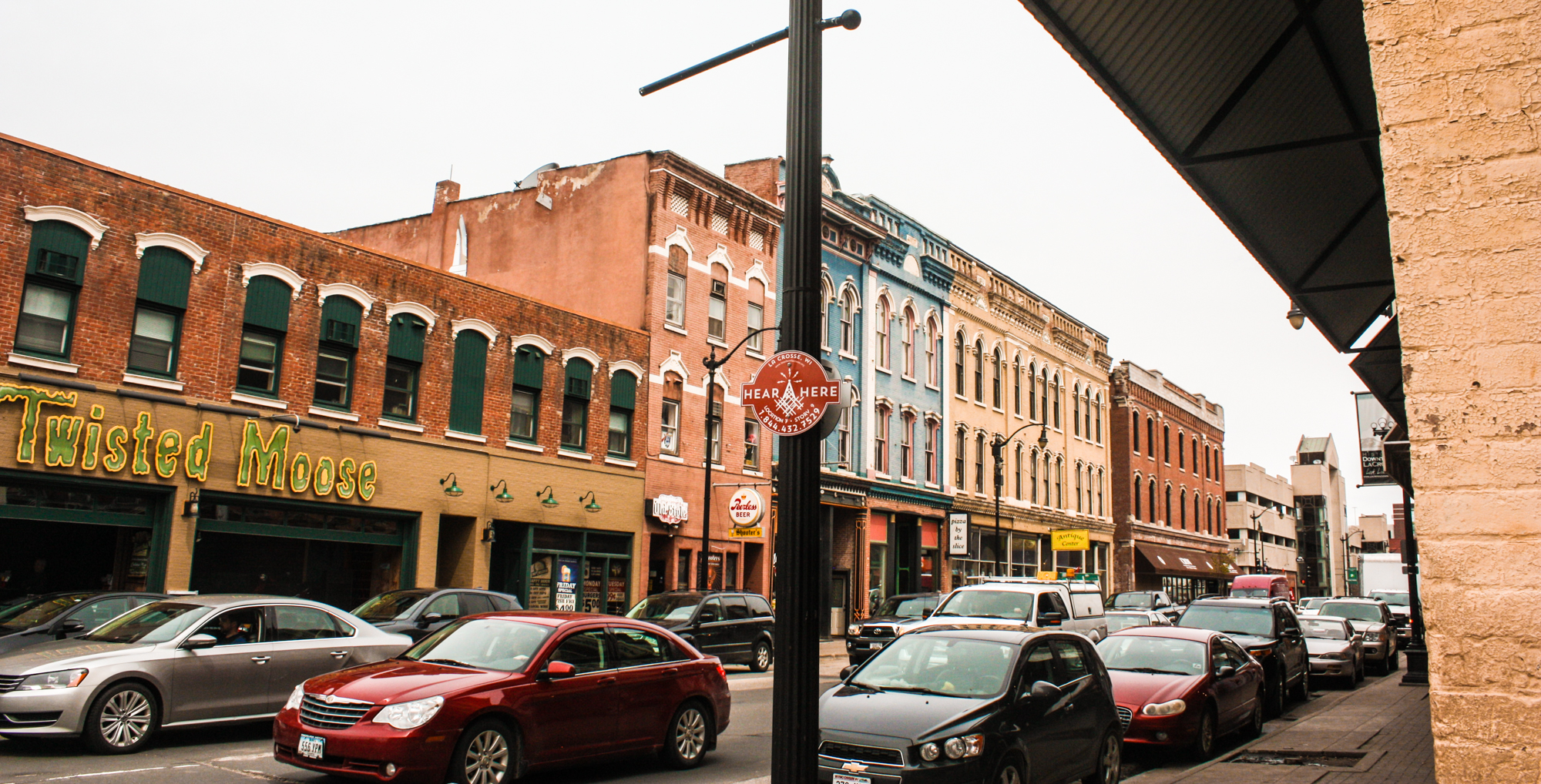 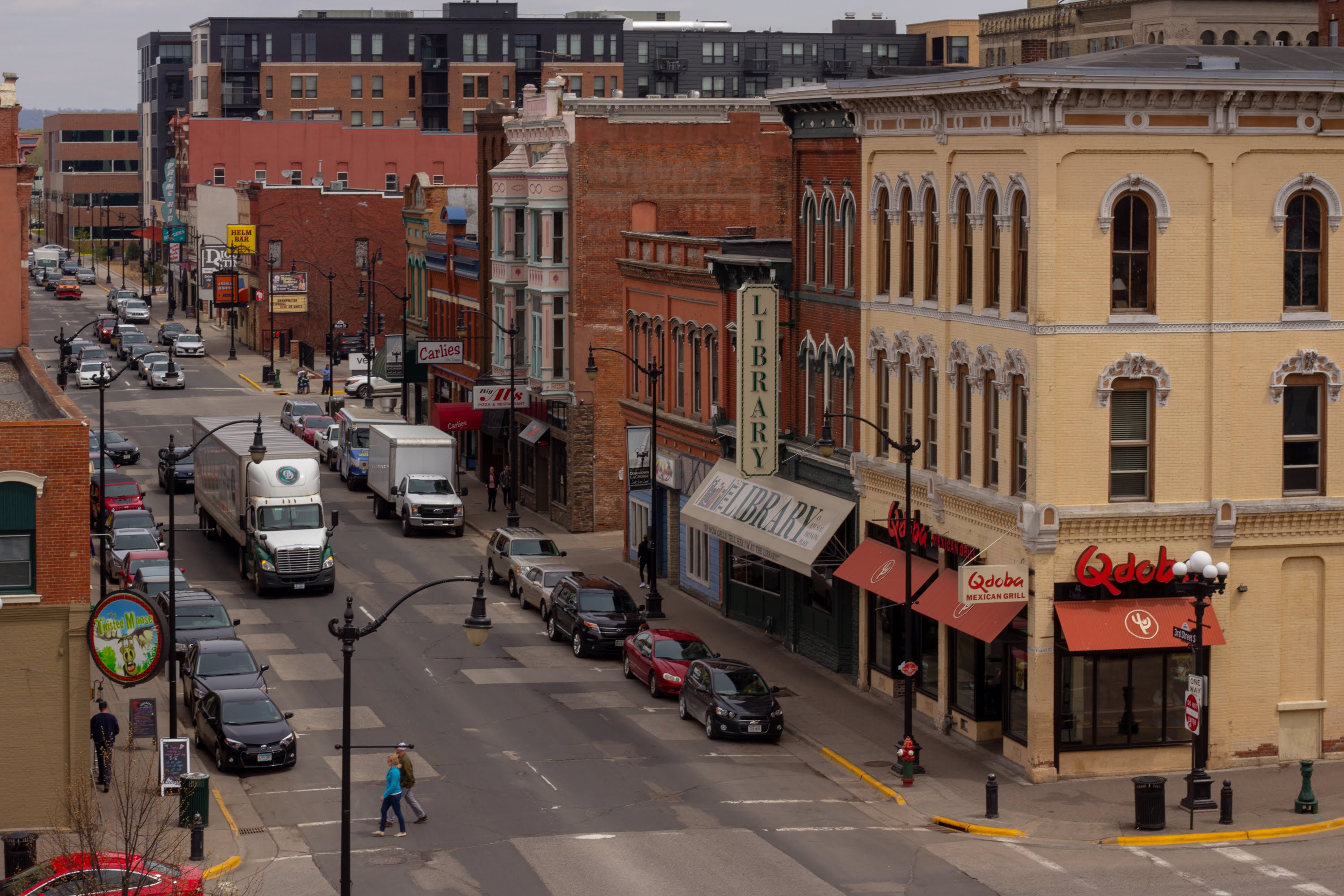 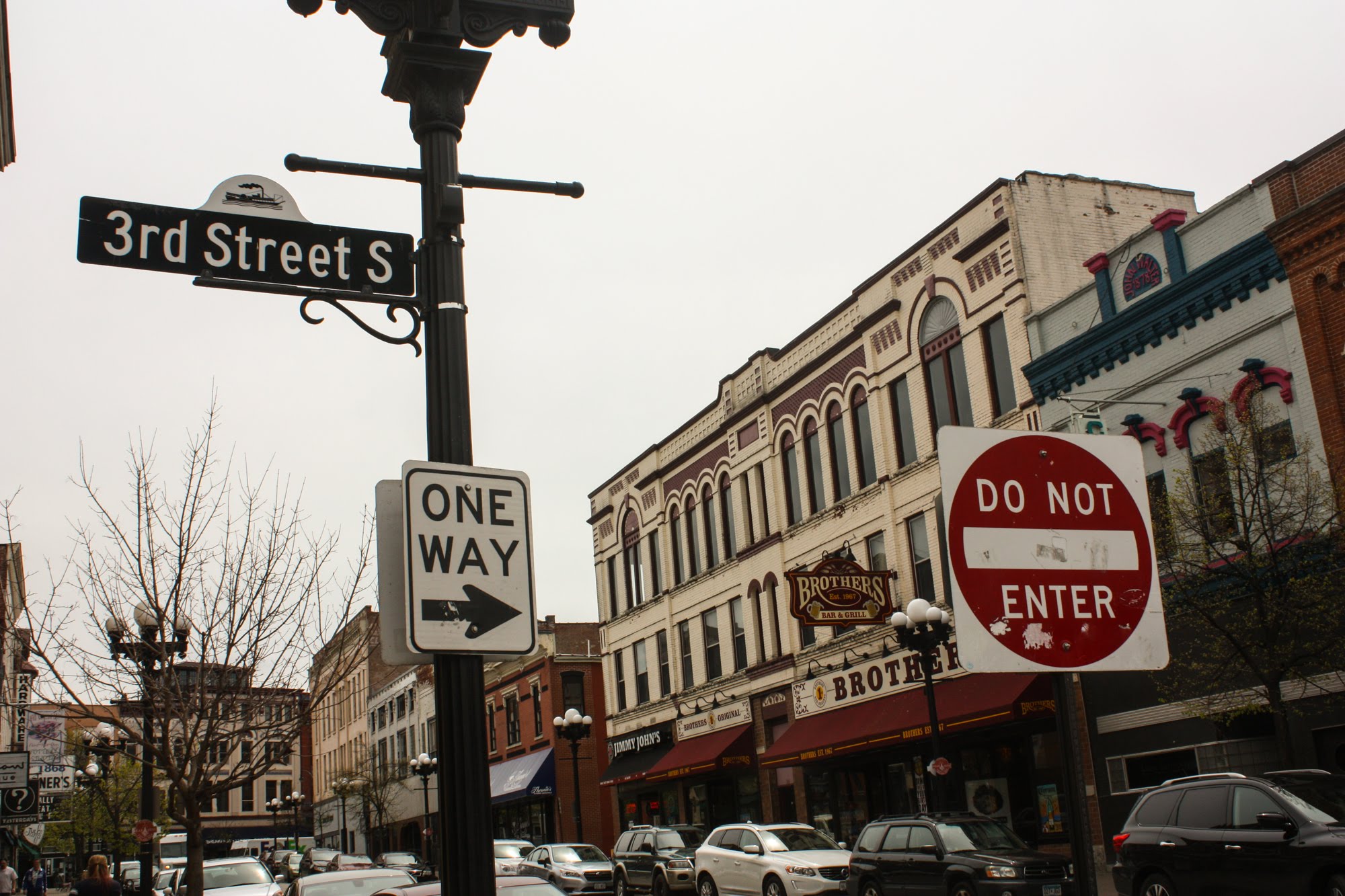