Alf Gundersen was one of the practicing doctors at the Gundersen Clinic. The clinic became insufficient and Alf suggested to move the clinic closer to the hospital. In 1929, the clinic relocated and became successful despite financial issues.

A. Eric Gundersen: And at that time, then when you came back home the situation in the clinic as far as manpower was concerned, what was that?

Alf H. Gundersen:: Although it was 3 or 4 men down at 3rd and Pearl meaning Carlsson, Sivertson, Sig and Gunnar and father, that made up the whole cluster.

A.H. Gundersen: Yes. It was quite busy for all of us. But not very much urology. And that’s why I think I’ve suggested that I made a mistake when I came back here. I let it be known that I was a venereal disease specialist among other things. Urology implies venereal disease. So pretty soon…why a mistake, because I should have advertised myself as a genitourinary surgeon and not a clap doctor per se. And so I became very, very busy at this specialty of venereal disease and pretty soon I was not doing anything else. I had office hours in the evening and I’d see up to 10, 12 people at 8 o’ clock at night and wouldn’t get home until 10. I found that most of those patients never paid their bills anyway. I think in retrospect that I made a mistake at it.

A.E. Gundersen: How long did you continue that at night?

A.E. Gundersen: When you were at 3rd and Pearl, you had how many rooms there?

A.E. Gundersen: Each man had a room?

A.H. Gundersen: That’s right. And it was oh so inadequate and one big waiting room, you know, and you would get there at 2 o’ clock and it was standing room only practically.

A.E. Gundersen: On the second floor?

A.H. Gundersen: That’s right. A big climb up there. I’ve often said if you weren’t sick before you got up there, you would get sick after climbing those steps.

A.E. Gundersen: I think that you should tell…I’d like you to tell the story about the discussion and then the impetus to move the clinic to near the hospital.

A.H. Gundersen: Things were going quite well. We were all busy enough and the clinic was well managed with Jonesrud and we were all getting on quite well. And finally it was obvious that we would have to stay down there at 3rd and Pearl after hours until 5 o’ clock but always between 4 and 5 there was a lull in the practice. That was true for all of us. So we’d waste one hour every day at least, sometimes and hour and a half because we didn’t feel that we should leave before 5 o’ clock. Then we had to go to the hospital to see our hospital people. It was quite evident that this was not the way to do it. We should be where the sick people were. In other words, the patients that we had taken care of for such serious illnesses and surgery that morning and a couple of days before and it was quite evident then that we should be where the sick people were and this was my argument with father that this was an unfortunate and not an intelligent way to practice medicine. We should have a clinic out by the hospital. In the meantime, we had complete charge in the hospital. No one could bring any patients there but us doctors of the Gundersen Clinic and if we could go out there it would be a great advantage. And so father said, “Well you’re probably right.” So we started building. And in 1929, I think was the year we moved out there, in the summer of ’29. And it proved to be very successful and much better way of practicing medicine. We gave much better care for our sick people but then came ’34 with a drop down in income. Our income dropped 2/3 of what it was. We had to take cuts in salary, cuts in salary month in and month out. And father said, “Oh, the be back at 3rd and Pearl.” Well this was quite interesting, but we survived. 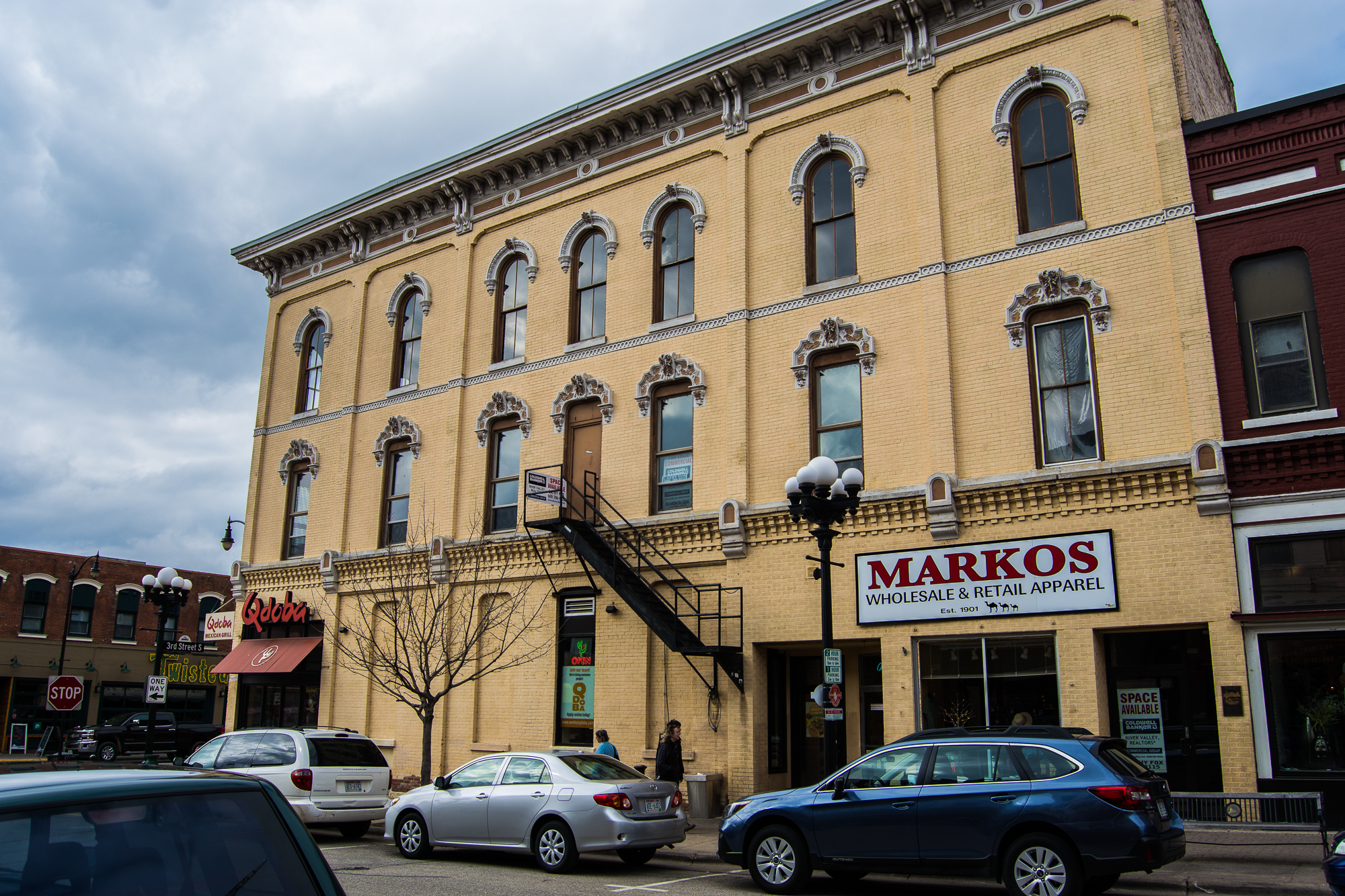 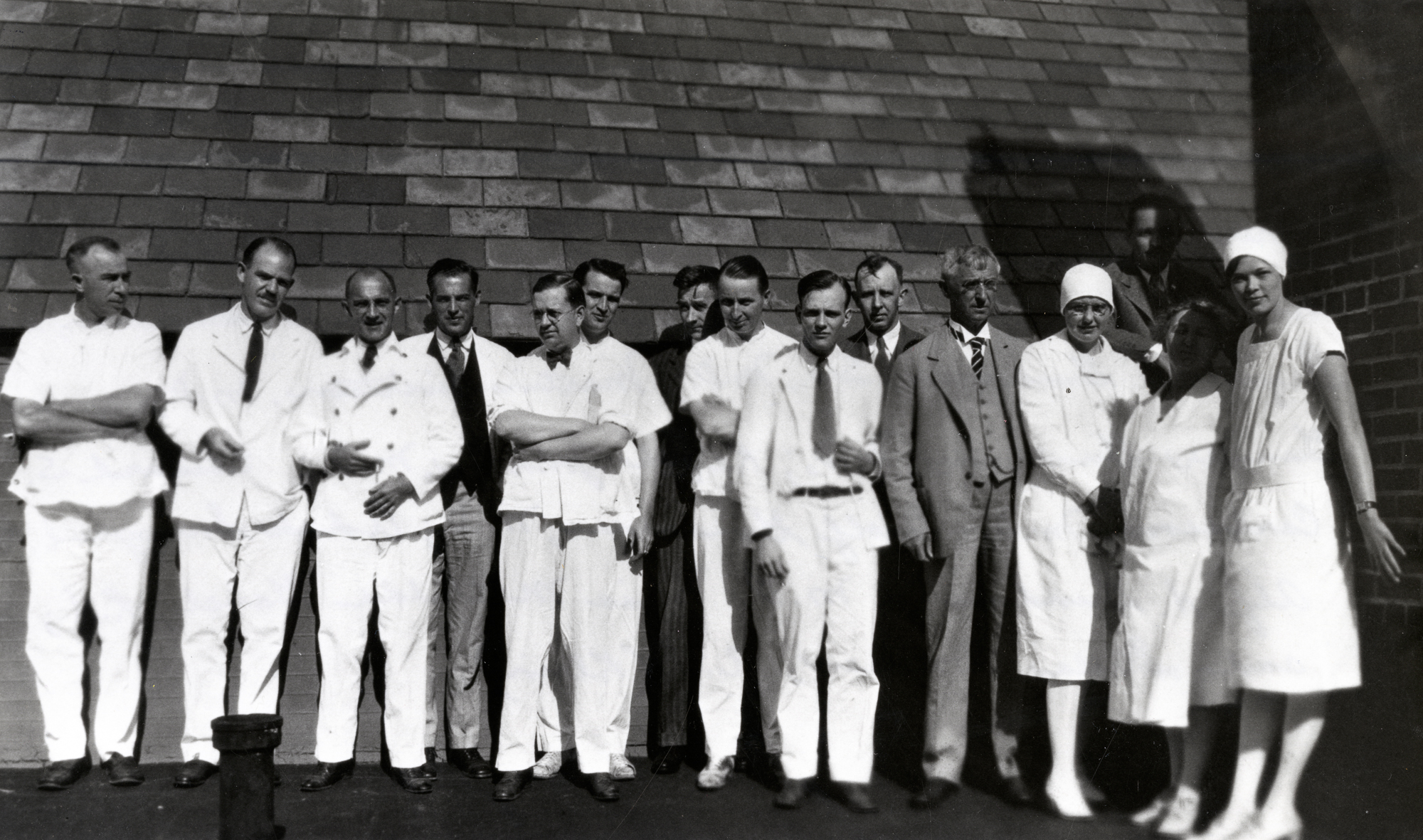 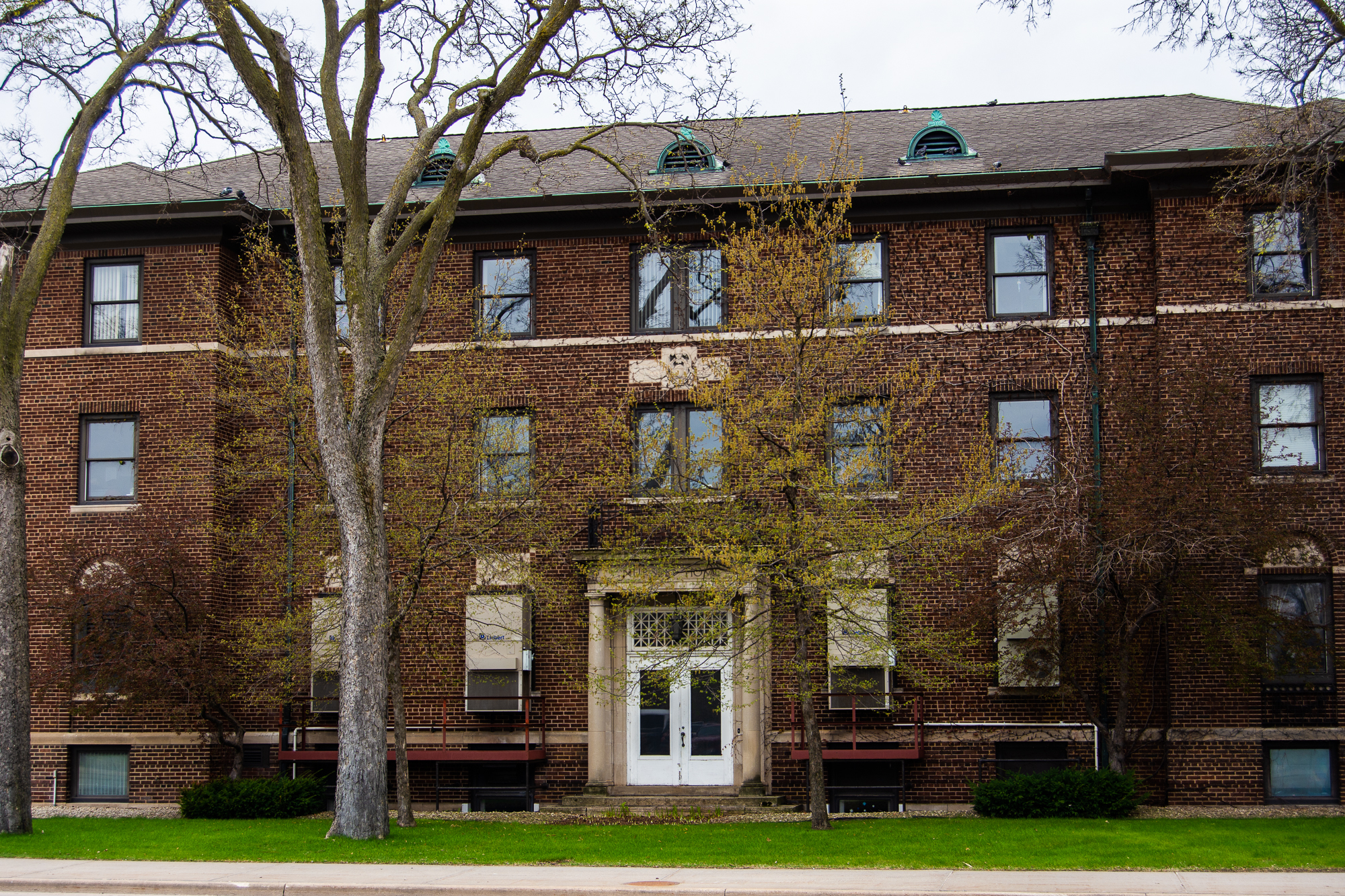 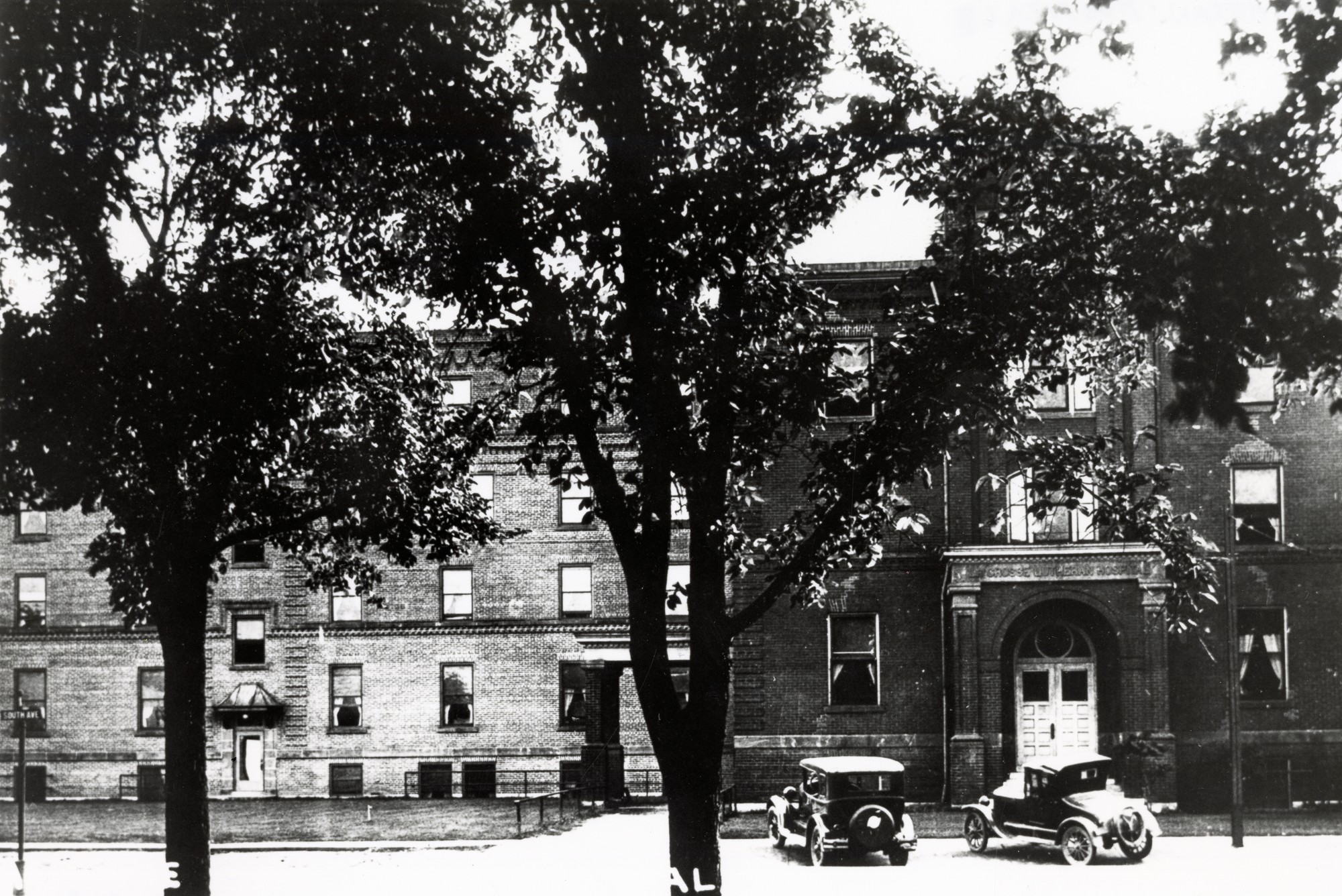 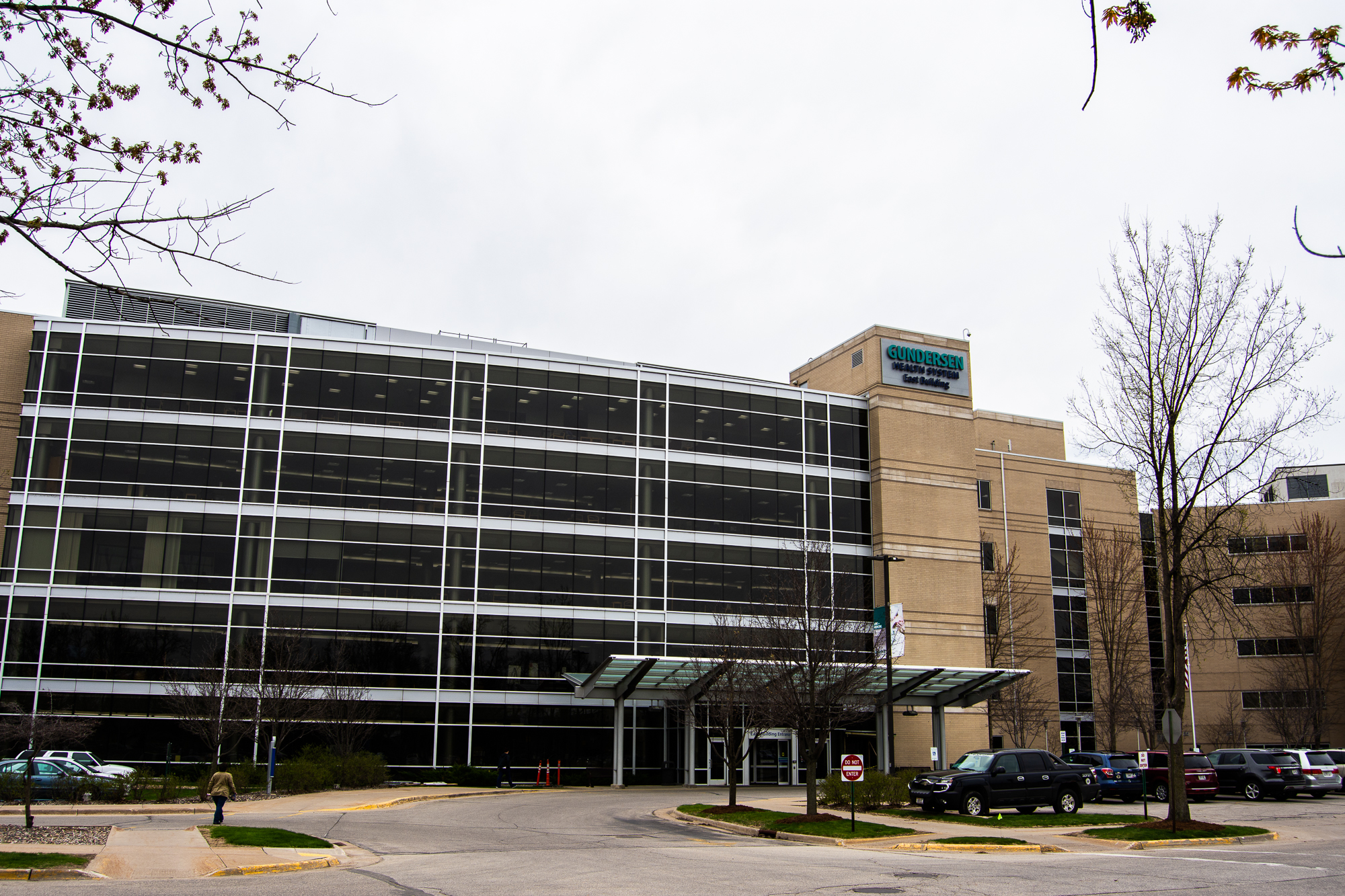 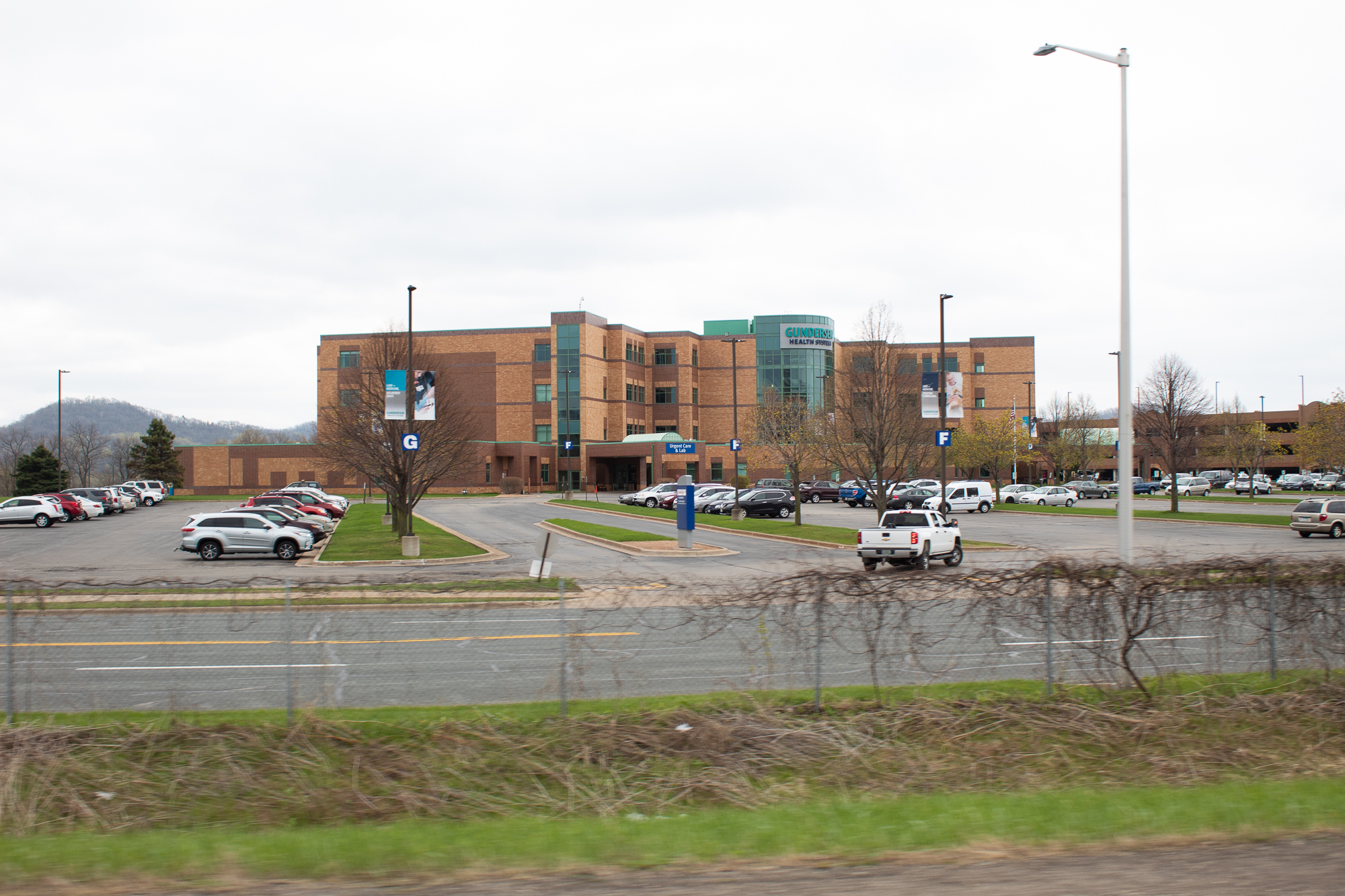