New to the area, Will Van Roosenbeek found comfort in Rainbow Revolution Bookstore when he was struggling with his sexuality. The bookstore provided a safe space where he could buy books, rent videos, and meet with book groups. Will realizes that Rainbow Revolution was vital to the growing LGBT community in La Crosse in the 1990s.

I’m Will Van Roosenbeek and I’m the director of the Pride Center at UWL. If someone new in the area, a lot of people would say ‘you should go to Rainbow Revolution Bookstore and talk with Gillie, ‘cause Gillie can connect you to whoever you need to know.’ The first time I went, I was very hesitant to go in the bookstore because I was kind of struggling with my sexual orientation at the time. I know when I first went in I was super nervous. At the front there was a bulletin board like right where you first came in and then there were a lot of flyers and I remember coming in and looking at those and standing there for awhile thinking ‘okay, you can turn around and look.’ They had a little area where people could sit and that’s where they sometimes would have like if there was a book group, a book group would meet there. I think Galaxy which is our LGBT youth group in La Crosse, I think for a while they met there. They definitely had lots of books. To access those books, there might be some at the library, but probably not most recent, so it was nice to go there and be able to see like what kind of LGBT books were out there. But they also did like a video rental. The places that did rent videos in La Crosse, they didn’t really have any LGBT films. I rented quite a few of them over time just because we, my partner and I, we had never seen any LGBT films. You know, this is our opportunity to check those things out. I did go to a couple of book groups there. One, it was a great opportunity to meet other LGBT folks in the community. It was just a neat opportunity to meet people that if you didn’t go to the bar you might not otherwise meet. And maybe they didn’t go to the bar either so it was another opportunity for people to connect with one another that didn’t have alcohol as the focus. It was a cool place and when you come to a small community like La Crosse, I think it’s important to have some of those places because as somebody who is underrepresented, there is, it’s nice to see a place that you know is for you. You know, before the internet and all that , Gillie was the internet. You would go and ask Gillie, “Are there any AA groups that are LGBT friendly? How do women meet each other if they don’t go to the bar?” She was the info person for the area which at that time was crucial that someone was doing that for the community. I think it’s probably one of the reasons that the community was strong and growing because you did have someone you could reach out to and ask for help. 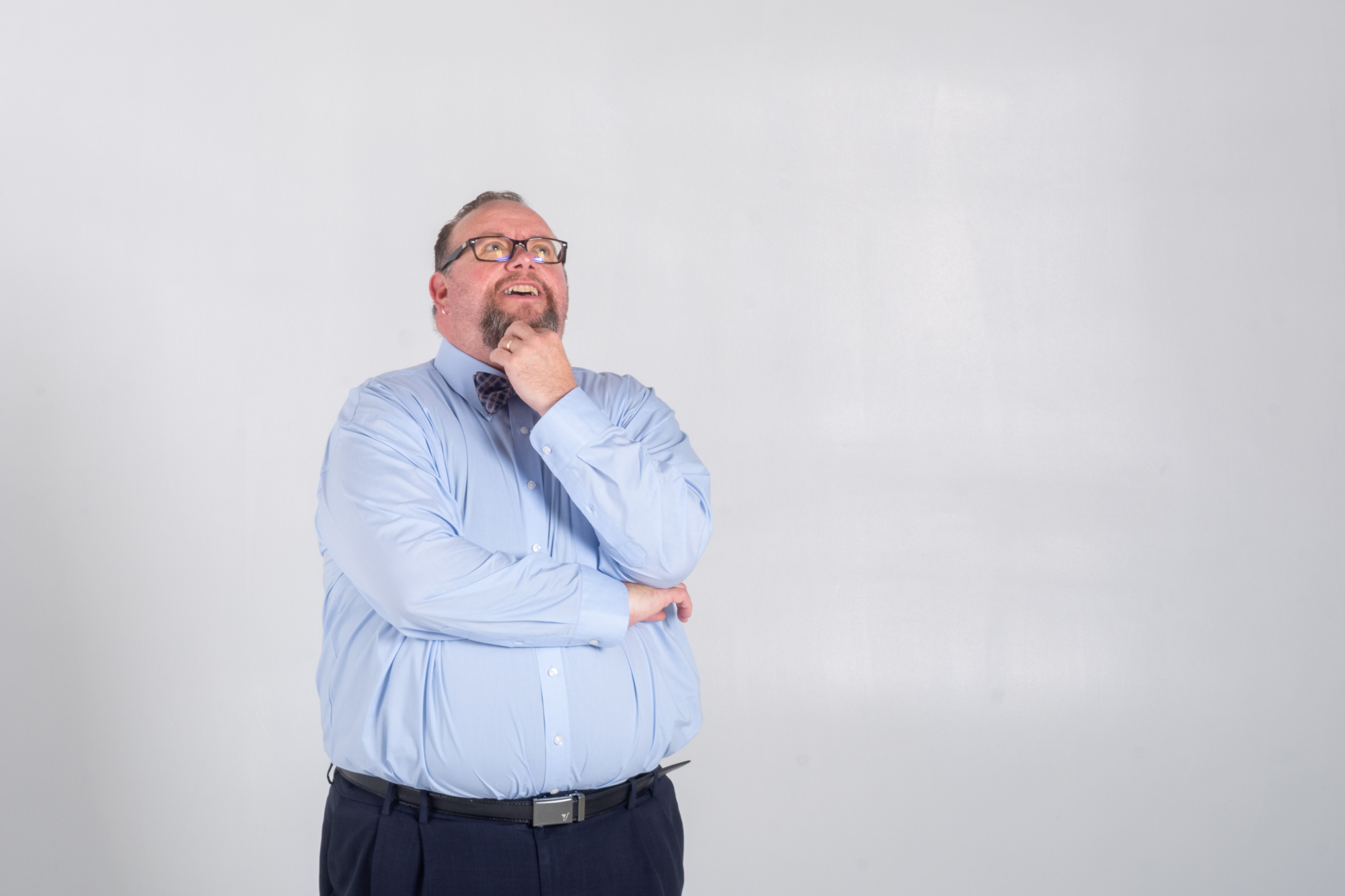 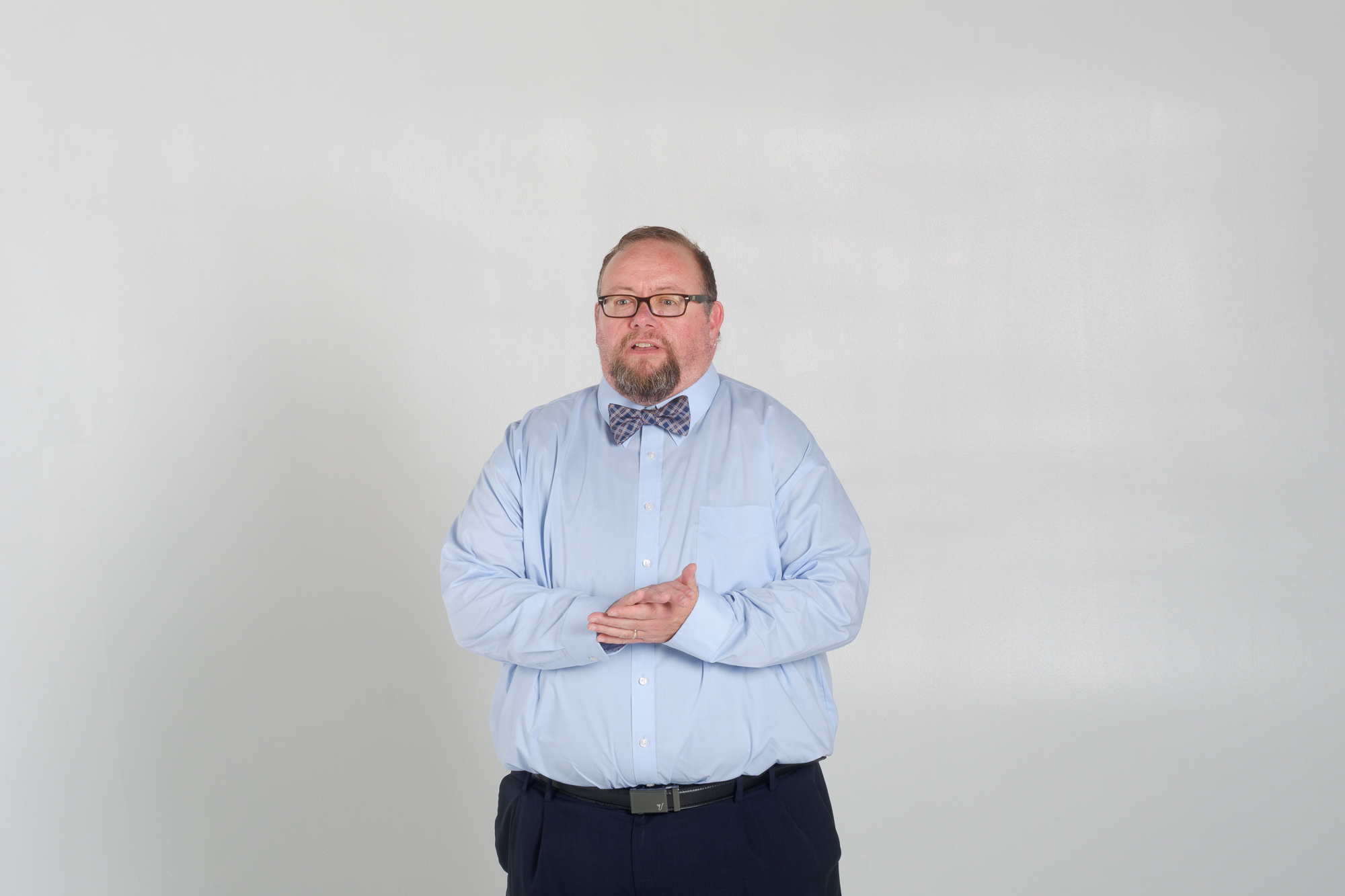 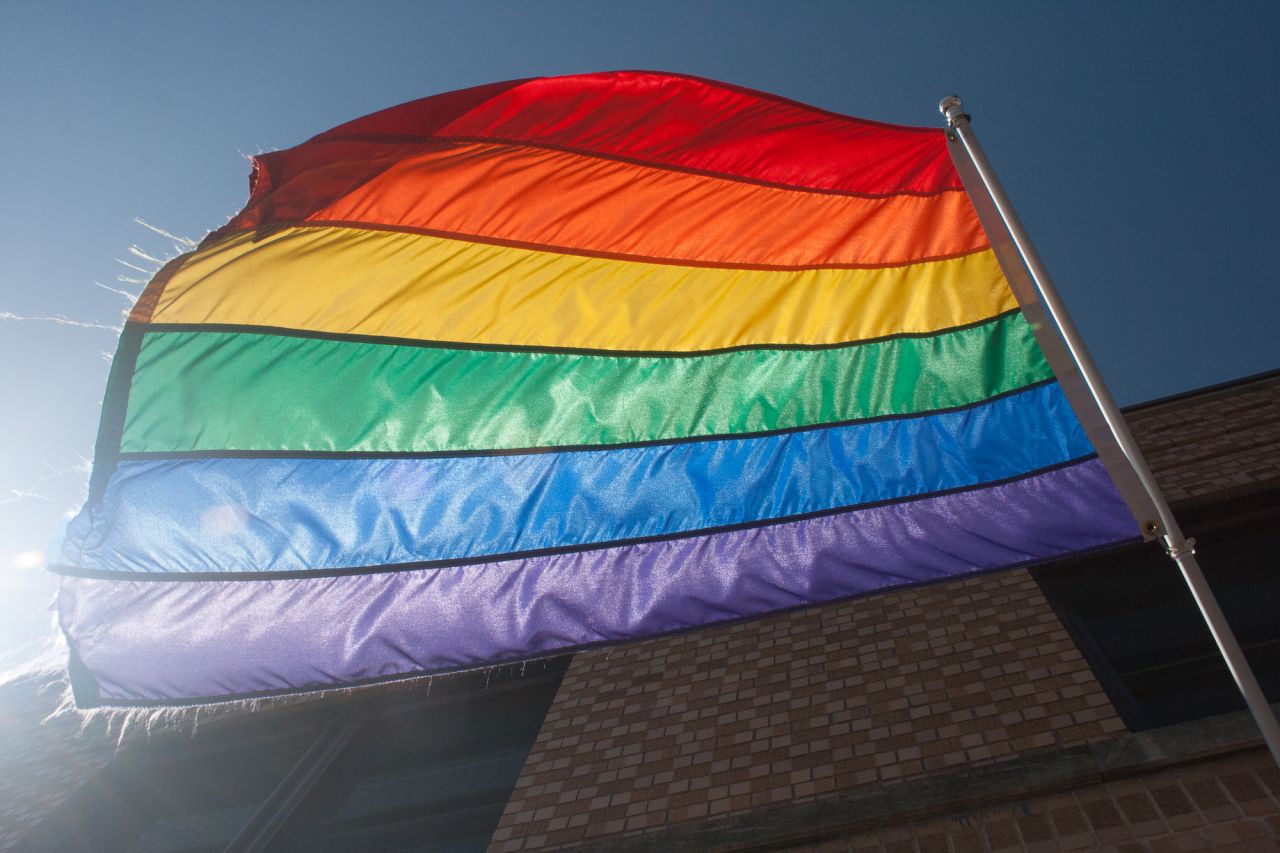 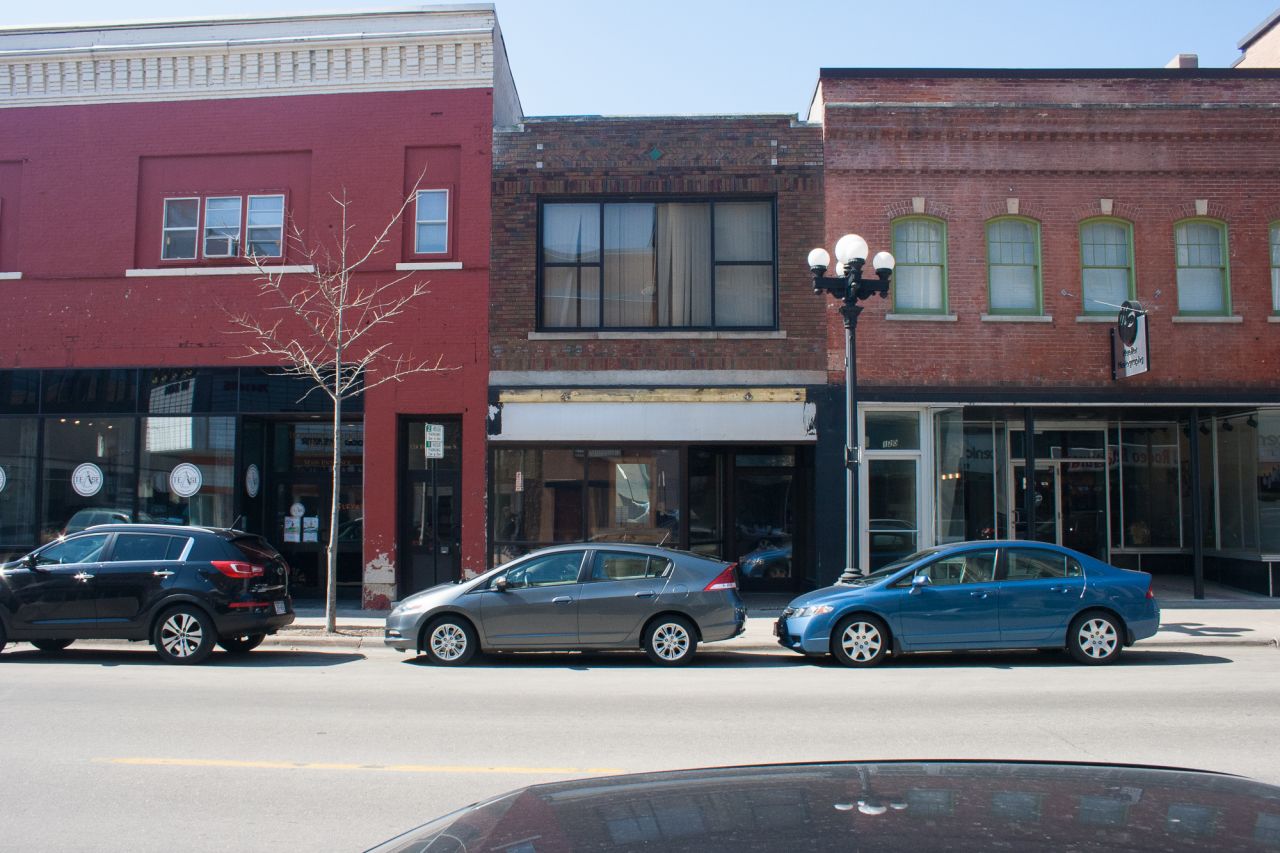 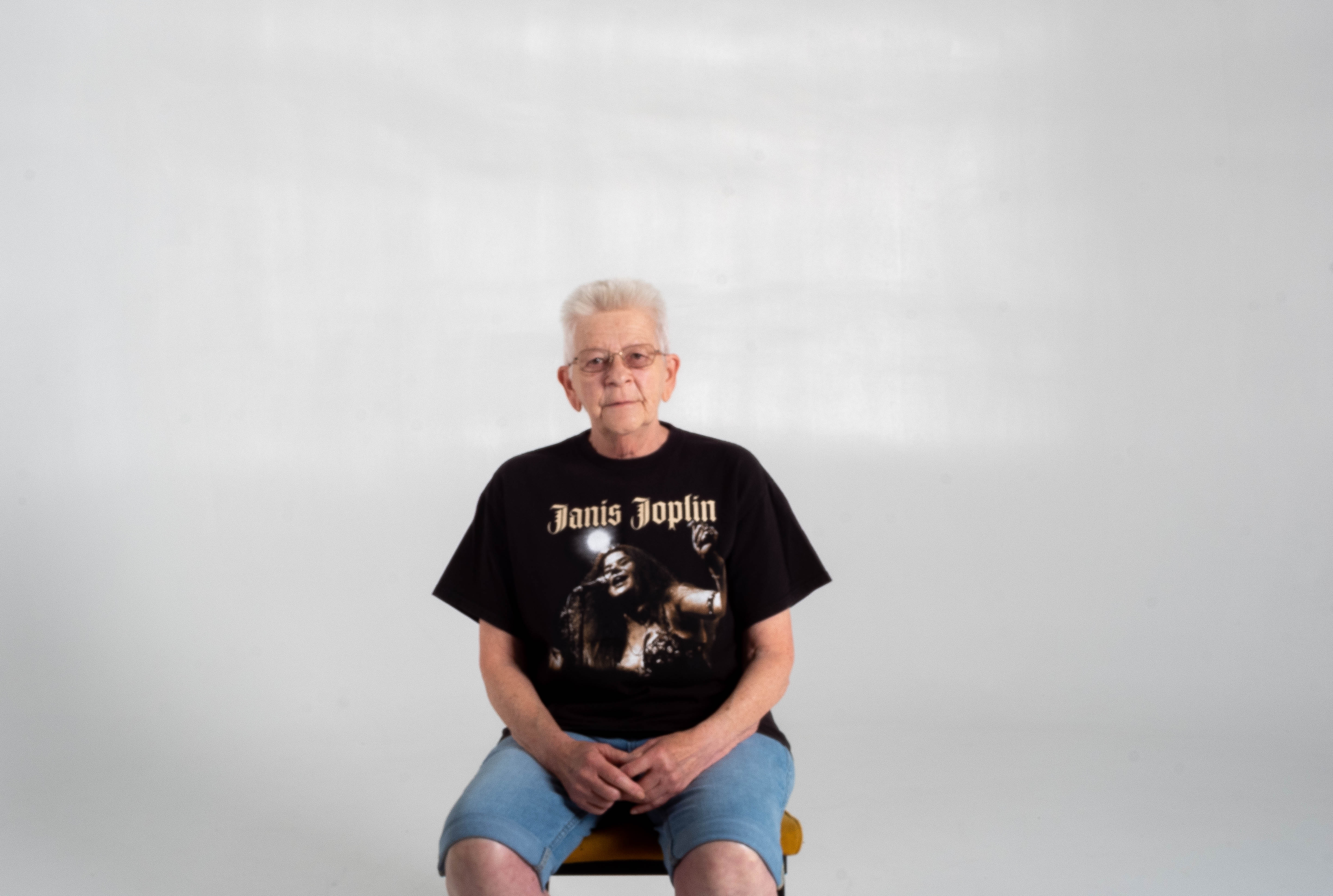 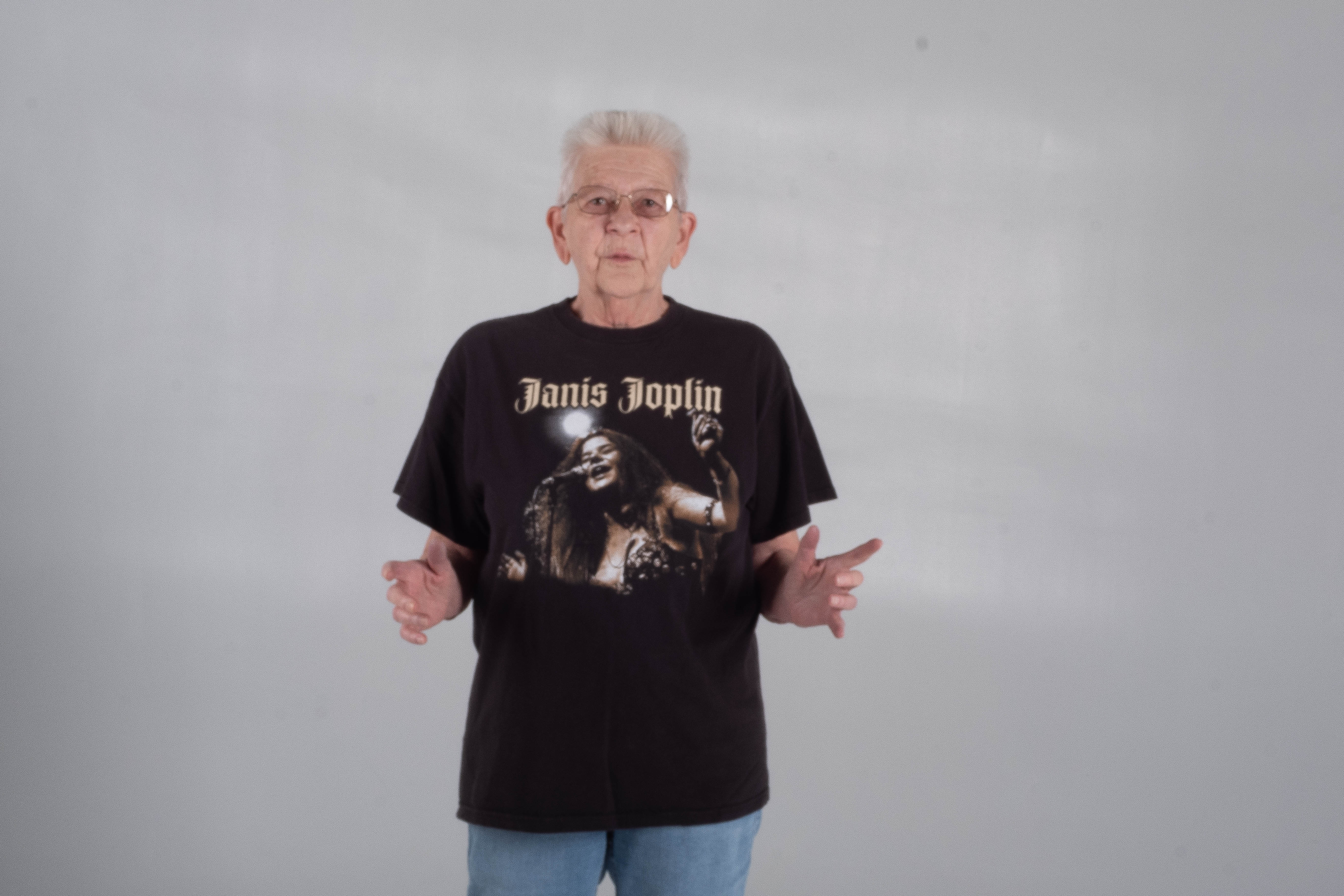 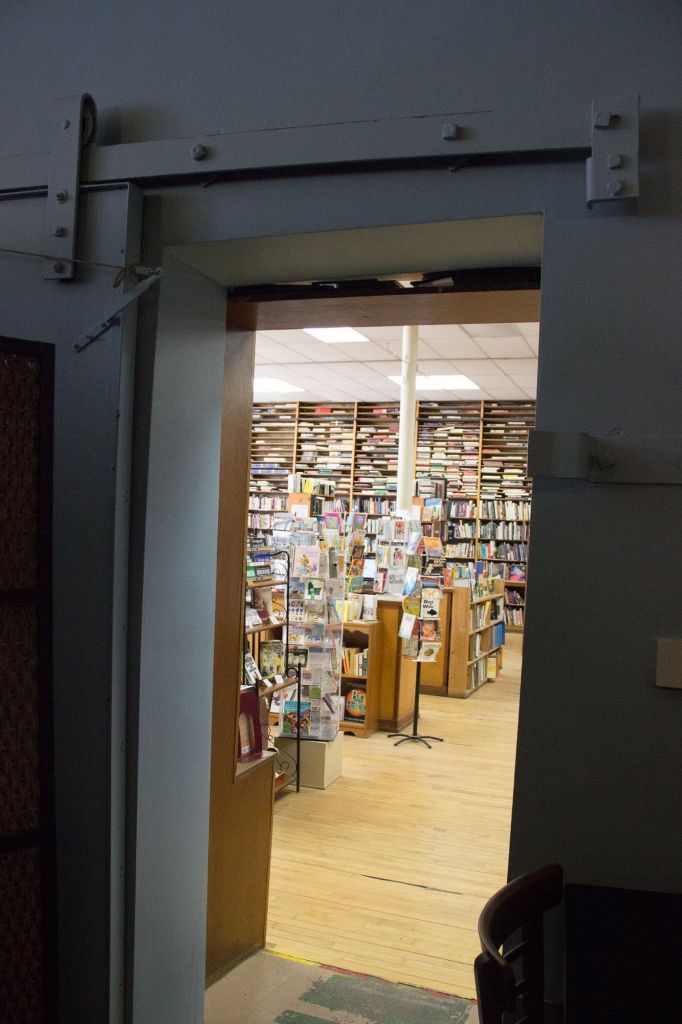 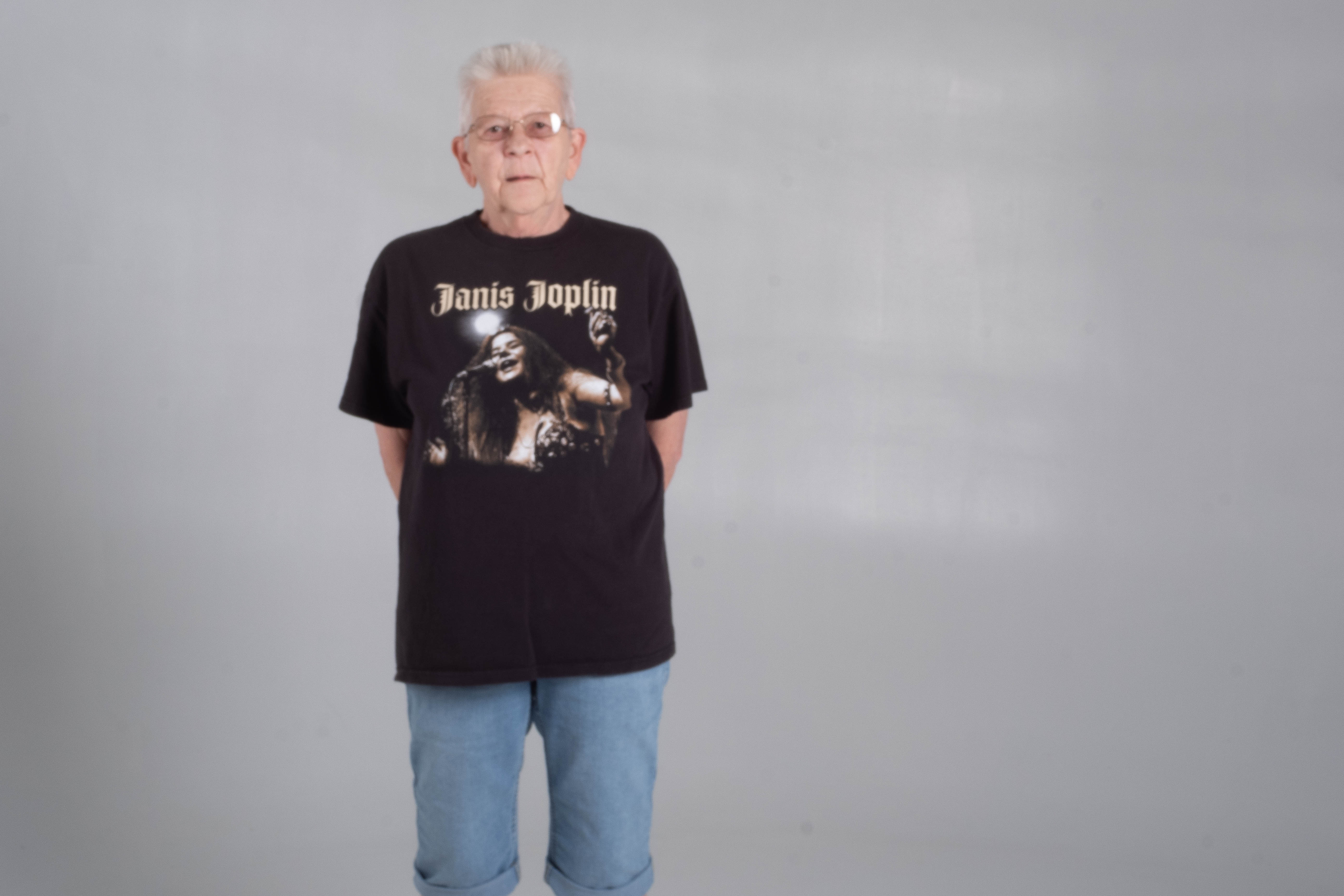 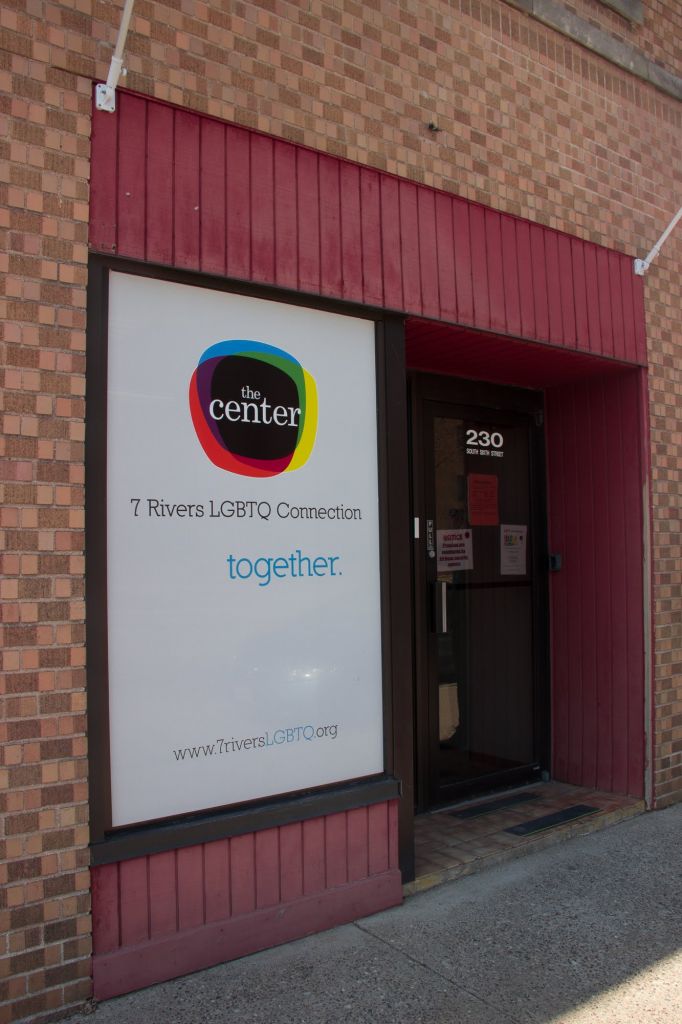