Shawn Micallef, a visitor to La Crosse, was in Riverside Park past curfew.  He and his partner began to be followed by a spotlight.  At first they thought they had been caught by law enforcement after hours in the park.  Then they discovered  that this was a playful barge light that followed them and bade them farewell by blinking at them at the end of the path.

So we’re here on the riverwalk by the Mississippi River on this nice sidewalk. And within two hours of arriving in La Crosse, we went to our hotel at the Radisson, and then went for a walk to find something to drink and something to eat and we went to the Bodega because it was serving food late. And then after we ate and had a drink we went for a walk to look at the town we just arrived in. And we wandered down to the river because I wanted to see the Mississippi.

And we found the entrance to the Riverwalk and started walking North, upriver, and we looked South towards the bridge and there was a light. A huge spotlight. The brightest light imaginable. It looked like it shone a kilometer up the river and at first I thought it was a police boat because I saw the sign on the pole that said, “THIS PARK CLOSES AT 11:00PM,” and it was 11:30pm at this point and I got a little paranoid because, again, it was my first time in La Crosse and I didn’t know how strict they were about parks closing and it seemed evident that after a bit that it wasn’t a police boat, and instead it was a really slow moving barge. But no, it was four barges lashed end to end and there was a tugboat pushing them upriver and the tugboat had two extremely bright spotlights shining forward and one of the lights, occasionally, would track the shore, kind of trace the shore. Maybe the pilot was navigating to see how far away they were from the shore, but as my partner Robert and I were standing on the edge of the shore, we were like, “That spotlight is going to hit us really soon!” and it went up and down and it passed by us and it came right back to us, almost like we were on stage and it was a spotlight because it saw us. And it blinked, and blink blinked, blink. It was like Close Encounters of the third kind, right? With the big spaceship blinking at us so we waved and it blinked again! So it was like it was saying, “Hi!” and it was like, “Oh, this is friendly!” and so this thing that was a moment of paranoia became this moment of joy when this tugboat in the Mississippi River was blinking hello to us.

So we started walking North back to the Radisson Hotel and the spotlight followed us, as if we were like a dancer on stage and the spotlight was tracking us. And at times I would run forward out of the spotlight and the spotlight would chase me and find me and then I would run backwards and it would chase me and find me and Robert would do the same thing. It went back and forth to us. And then when we got to the sidewalk up to the Radisson, maybe 500 meters up, and we were turning away and we stood there and we waved goodbye to the boat and it blink, blink, blinked goodbye a bunch of times. And then it went up the river silently, and we walked silently to the hotel and our smiles were, I think, the biggest smiles we ever had because I have never experienced this moment of unexpected joy in a new place so instantly.

And so that is my first experience of La Crosse and the Mississippi River and it was magic. My name is Shawn Micallef. 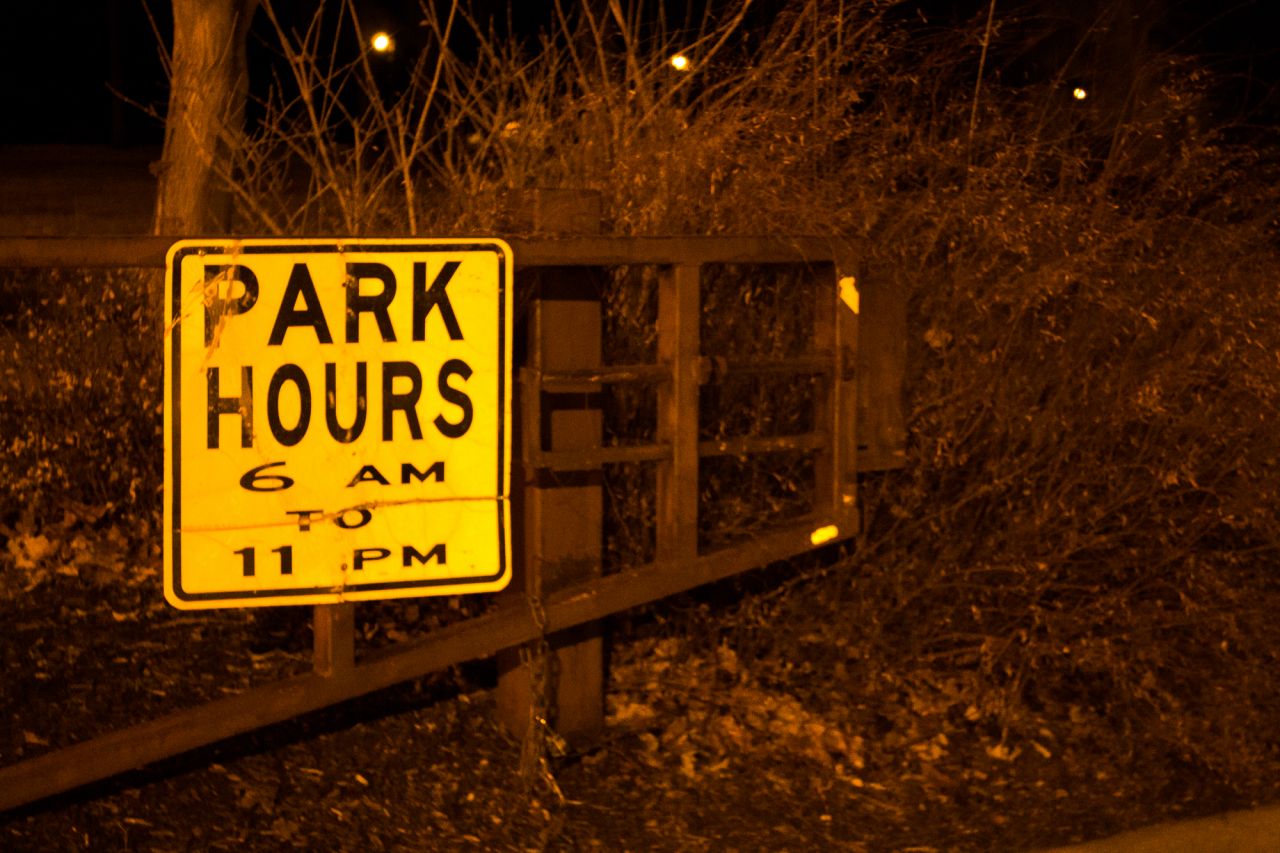 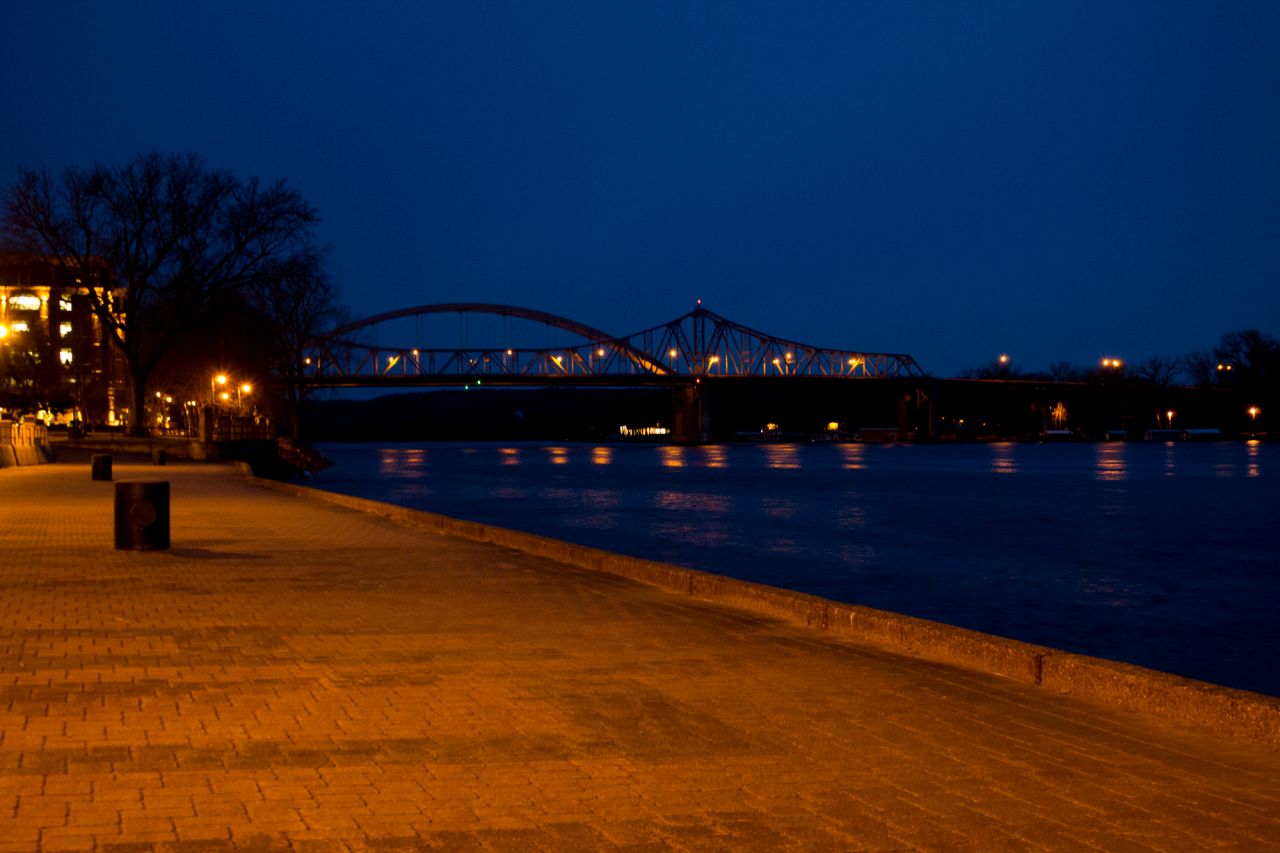