Sarah Jane Fellows had the job of procuring bananas for local merchants that were stored in her grandfather’s downtown warehouse. In separate rooms each batch of bananas was ripened with gas jets so that each room had fruit of a different ripeness for the choosy customer. Venomous spiders and snakes came with the bunches of bananas all the way from Honduras.

SARAH JANE FELLOWS: I would say my grandfather was very well off, as far as–he worked like a dog. He bought his business from a man–a Mr. Spiers–when he was seventeen.

HOWARD FREDERICKS: So grandfather Burns was a self-made man?

FELLOWS: I would say so.

FELLOWS: He was about 6-foot-4’. He was a very nice looking man. He always had these big cigars in his mouth that he got from Mr. Pamperin. My grandfather was at 309, but he owned 109 Main back and then over to Front Street. See, that’s where he built his banana crates, and he had the most fascinating rooms downstairs. He had about six ripening rooms for bananas with gas jets going. Also had black widows, snakes. Ugh!

FREDERICKS: And you were there? You–you visited this?

FREDERICKS: Now, describe it, because that has all disappeared now.

FELLOWS: Oh yes, that’s all gone. But, as I started to tell you, that building was so fascinating–it was about four stories. I’m talking about the warehouse. And my grandfather’s colors, naturally, being an Irishman, were green and white. Every time you saw a bunch of bananas hanging in a man’s store window with green and white, that was John C.

FREDERICKS: What do you mean, green and white?

FELLOWS: Green and white rope to hang them up on a hook! And he made his own banana crates, which were green and white. And, oh, the bunches would come in, they would be between a hundred and a hundred and fifty pounds, sometimes.

FELLOWS: Oh goodness, yes. The stronger guys would hold them, like this, and the other guys would be at the back holding it because they had to come out of the car on a ramp, and then roll them down, and then they went down a huge old rickety old elevator to the ripening room.

FREDERICKS: The ripening room was…

FELLOWS: There were about six of them down in the basement with little gas jets. And one room would be–you know, if you wanted ripe ones you got the ripe ones–if you wanted them just turning, then they went into No. 3., see.

FREDERICKS: And each room had a different temperature?

FELLOWS: Oh yeah, it depended on the degree of ripeness these people wanted their bananas. And then there also were rooms underneath the Main streets where they kept their potatoes and onions, and then there were rooms for the oranges and apples, and there were bags and bags of rutabagas, all stacked against the wall, you know, all in rows–

FREDERICKS: You talked about wandering down through those rooms and seeing spiders?

FELLOWS: Oh–yes!! Well, they were shipped right straight from the Honduras, you know. And there were black widows and Uncle Chris was delighted when he could scare the holy hell out of me. And one time daddy went down there and there was one of these tiny, very poisonous snakes that apparently like bananas–you know, like the warmth of the–you know, now you only see bananas broken. I’m talking about bunches of bananas that would as high–as I said, would go as high as a hundred and fifty pounds.

FELLOWS: It was a very interesting occupation and I’m sorry my brothers didn’t do it instead of me, but then I had fun. I enjoyed it. I love people. 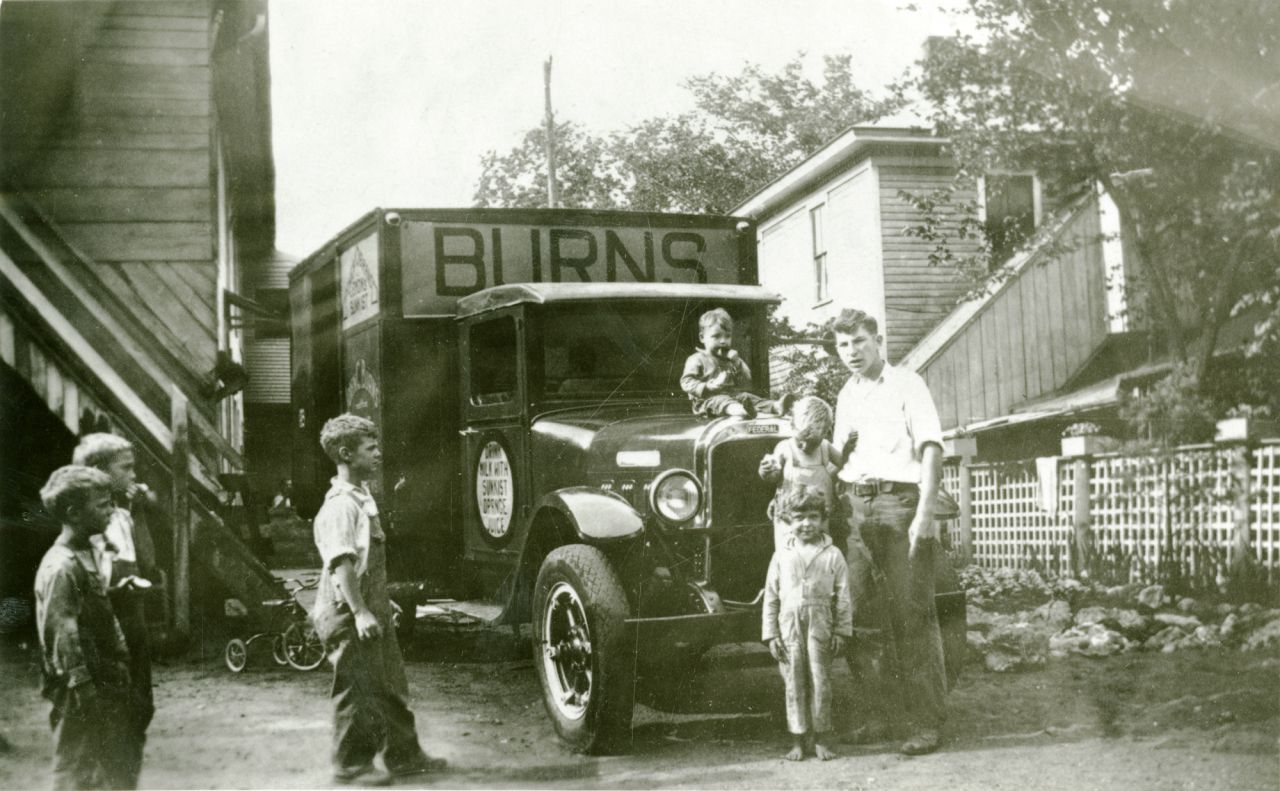 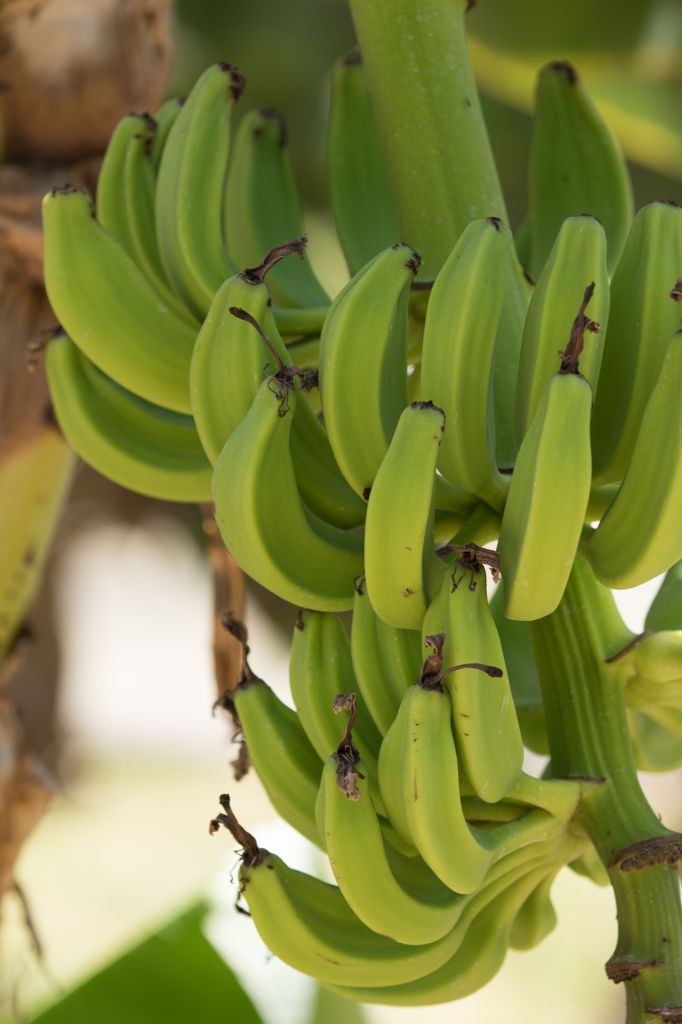 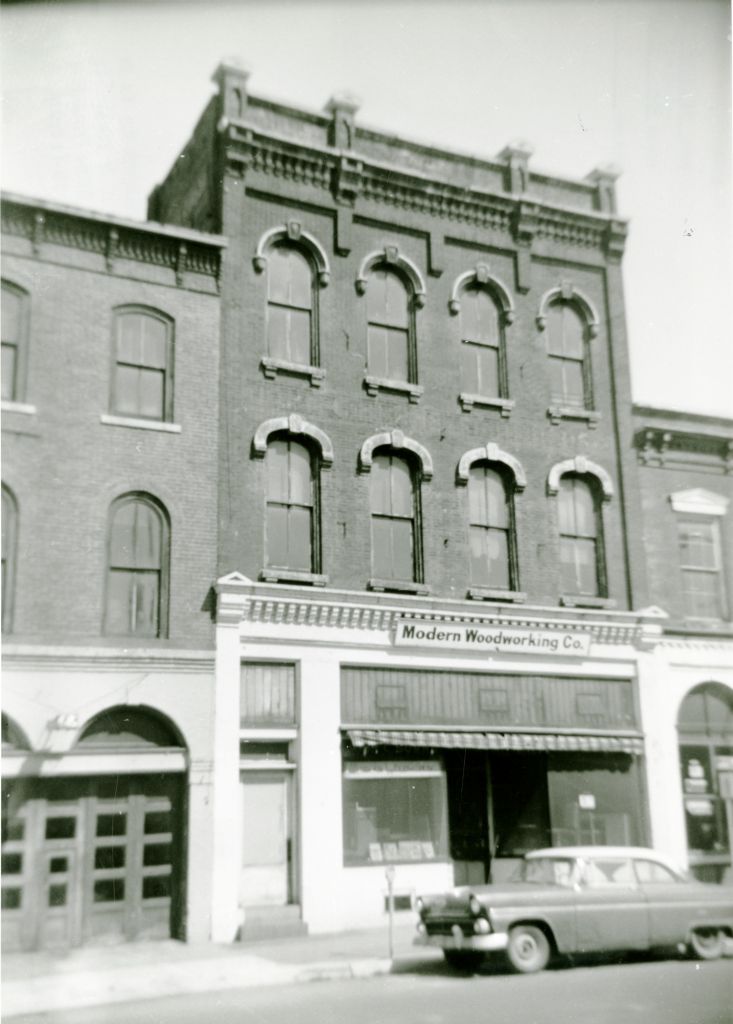 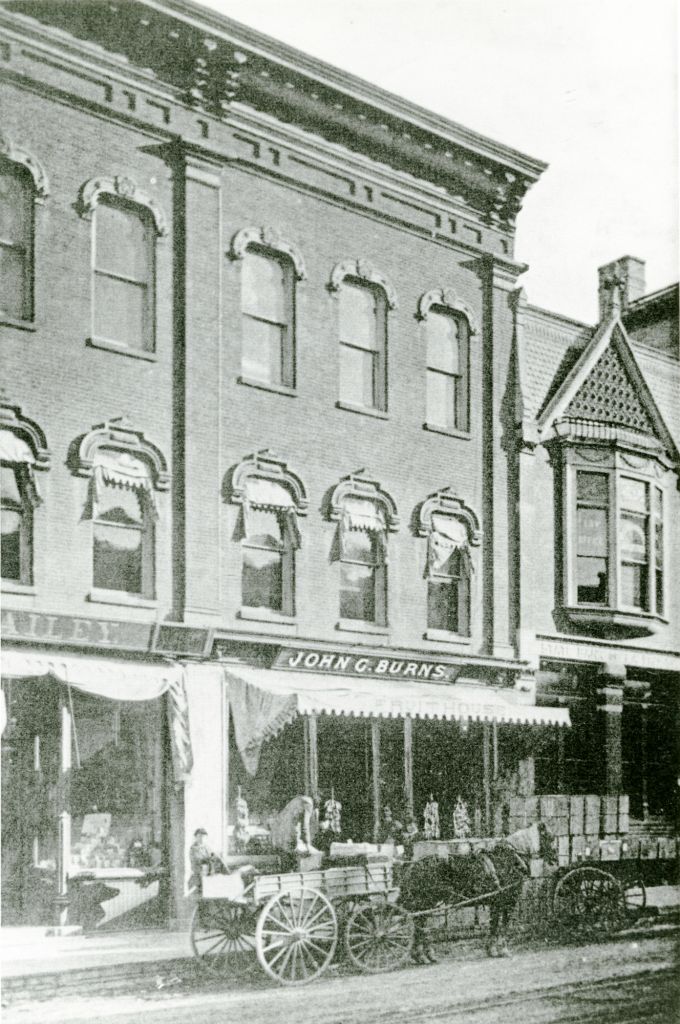 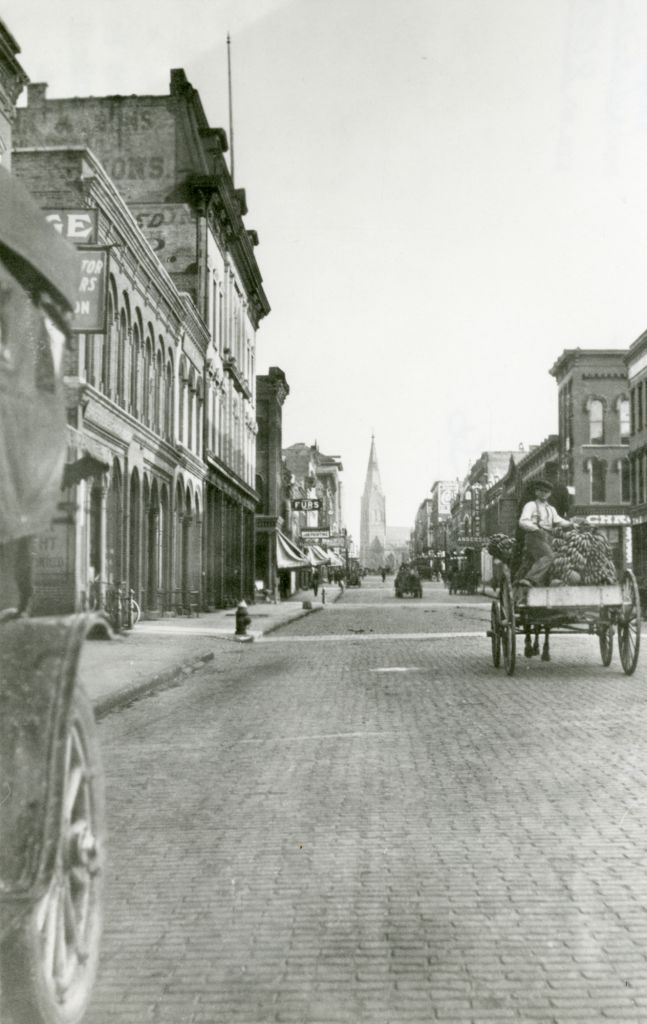 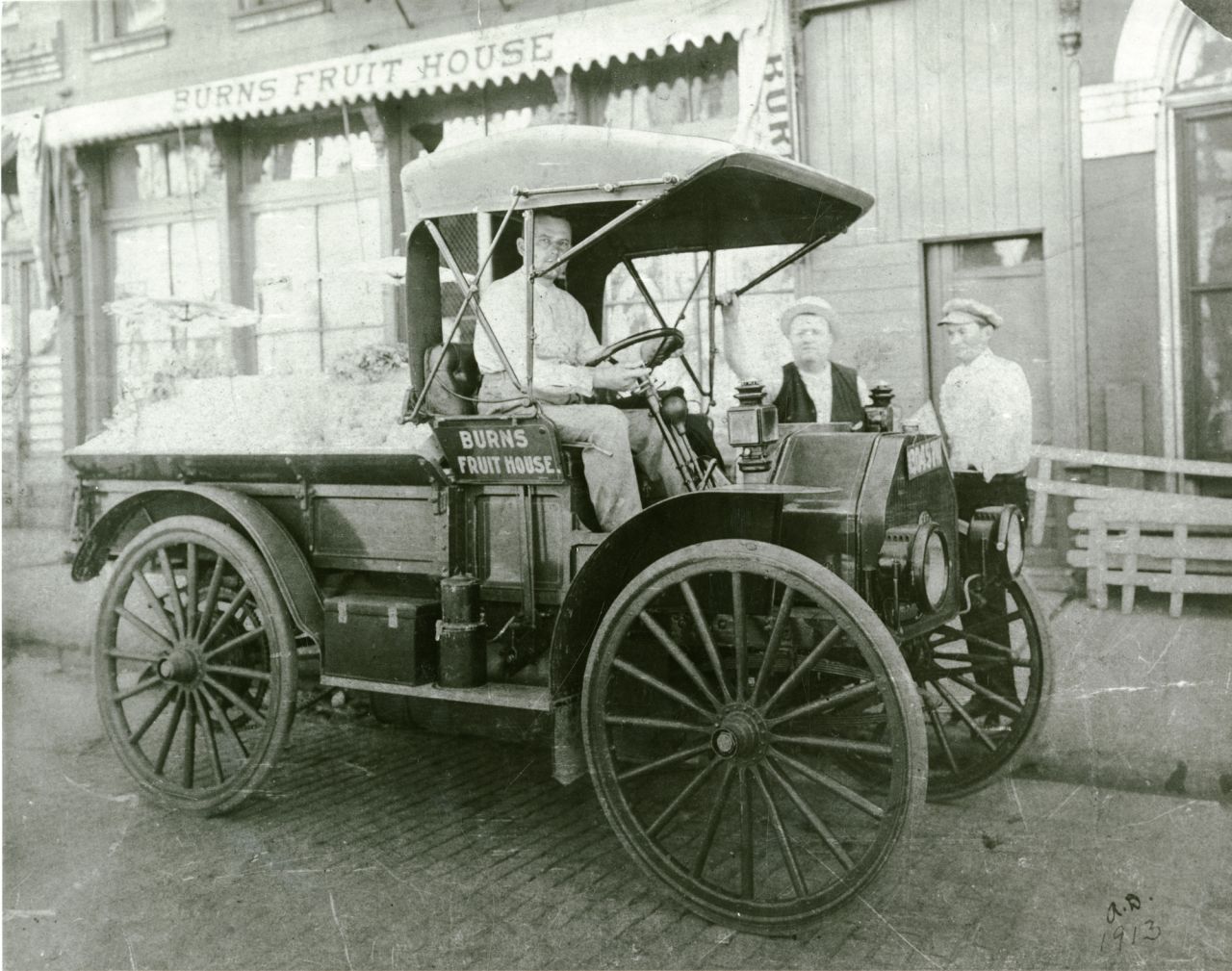 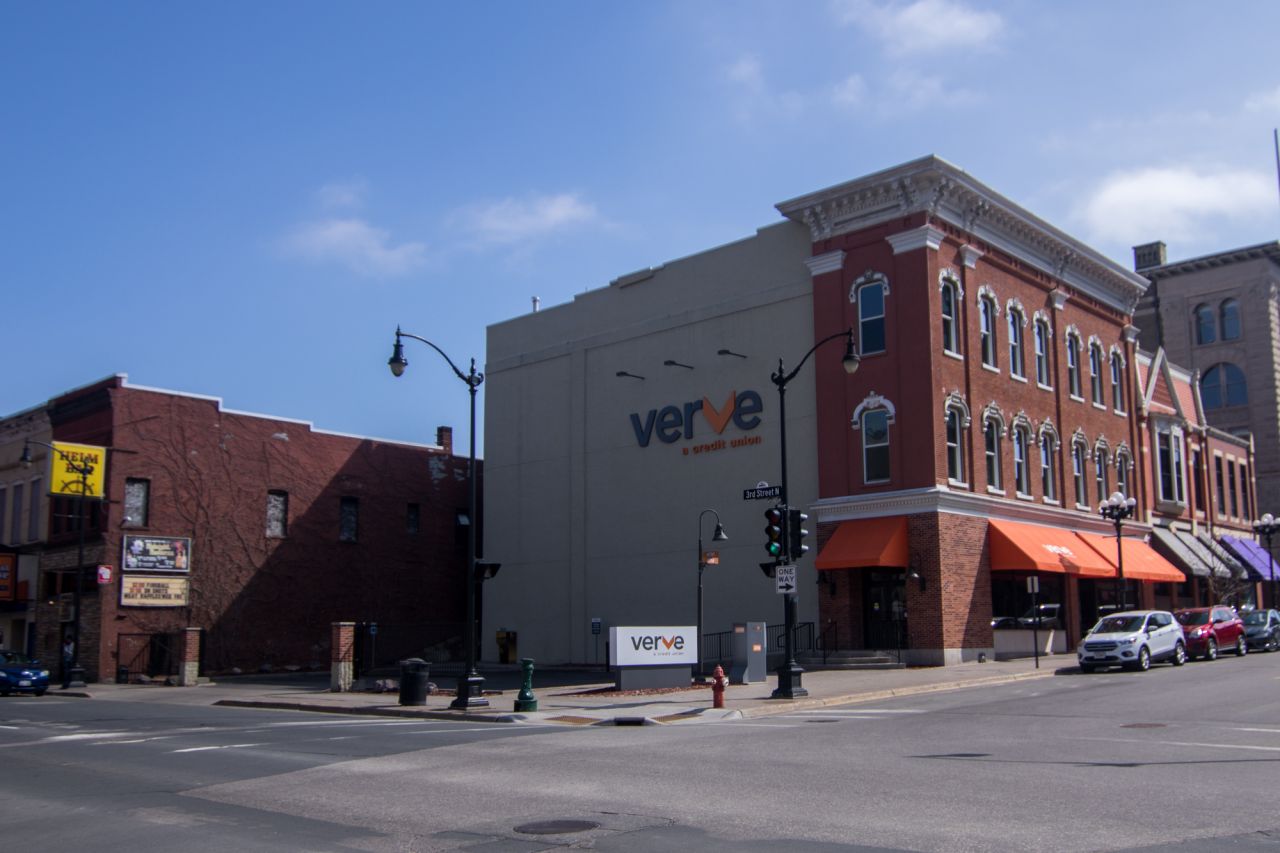 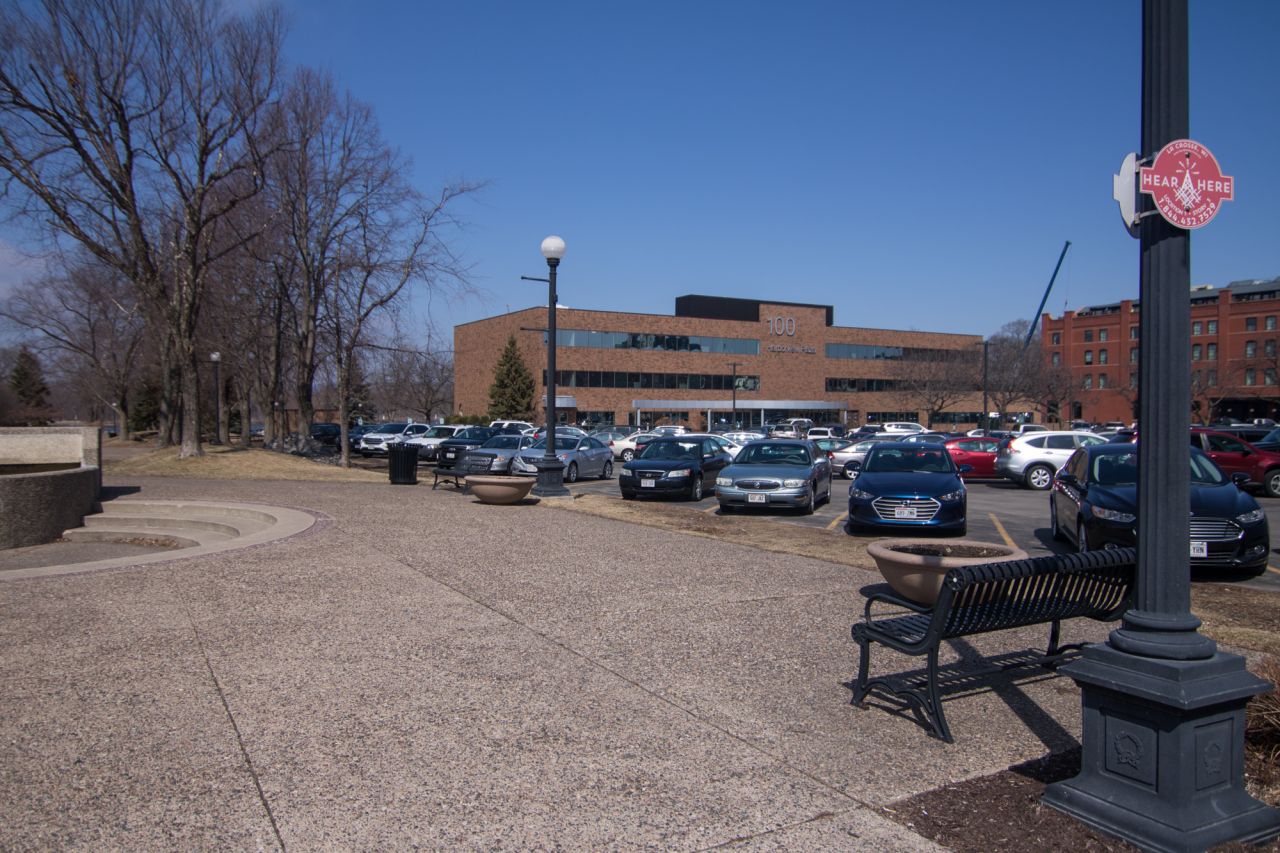