Ernie has worked as an archaeologist in the region since 1982. When the city of La Crosse was being developed in the 1860s, multiple Ho-Chunk artifacts were found. A copper axe indicated that the land was used for a sacred purpose.

We are going to start down by the Oktoberfest Grounds in downtown La Crosse here. I am going to talk about Native American cemeteries in La Crosse, and there were a lot of them that go back a long time before the city was developed. Many of them have been destroyed by the construction of the city. So, the oldest known cemeteries that we have is down in the Oktoberfest Grounds area, where back in the 1860s when the city was just beginning to be developed, some of the founding fathers would then turn those artifacts over to the State Historical Society. So some of those artifacts, we now know, were about three to five thousand years old. And they include copper tools, though there is a copper axe for example. That [the copper axe] was recovered, and probably came from a three to five thousand year old burial, and then that copper axe was then turned over to the State Historical Society. There is no record of the burial, there was no archaeologists at that time. That style of copper axe is typically found, during that time period, in the burial. So, there was a three to five thousand year old cemetary down in the Oktoberfest at that time. The band that occupied La Crosse in the early 1800s was the Decorah Band. It was founded by Buzzard Decorah and then led by One-Eye Decorah into the Black Hawk War. But, their village appears to have been down by Downtown La Crosse. The main village was located down by the Oktoberfest Grounds. I wish I was an archeologist in La Crosse in 1860, [laughs] you know what. Before it was all gone. There is so much that we missed. And fortunately, there is tid-bits in the newspapers and going way back. And now with the internet, you can access the old newspapers. You can do research so much more easily then when I started in La Crosse in 1982, where you literally had to dig through and read the old columns, and such, or use microfilm. So, what we know is the tip of the iceberg of what was here. My name is Robert (Ernie) Boszhardt and I am an archeologist. And I worked at the Mississippi Valley Archeology Center at UW-La Crosse from 1982 until about 2010. My focus is the driftless area, I still work in the driftless area. Yeah, I spend a lot of time in La Crosse, Downtown La Crosse. 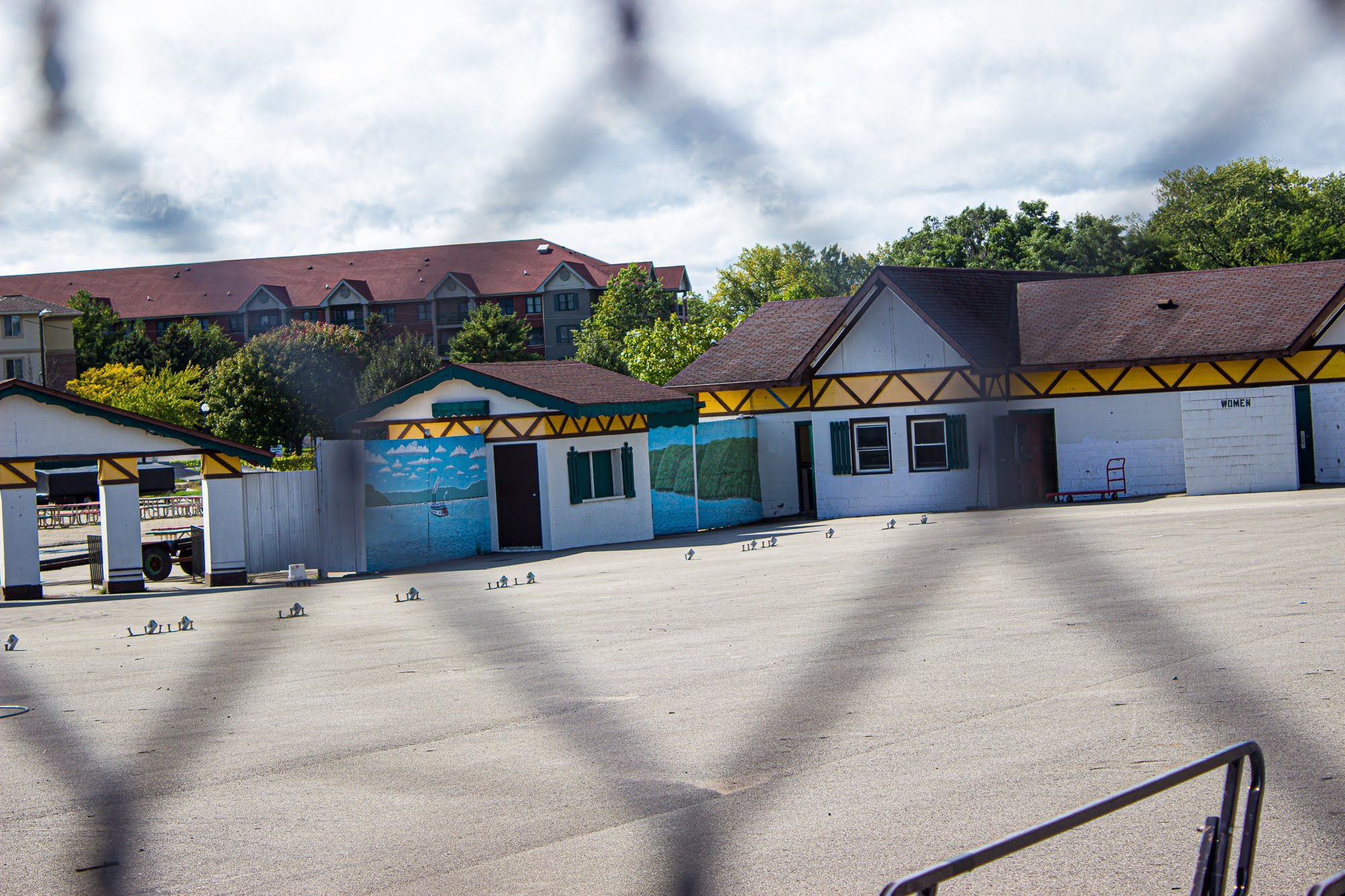 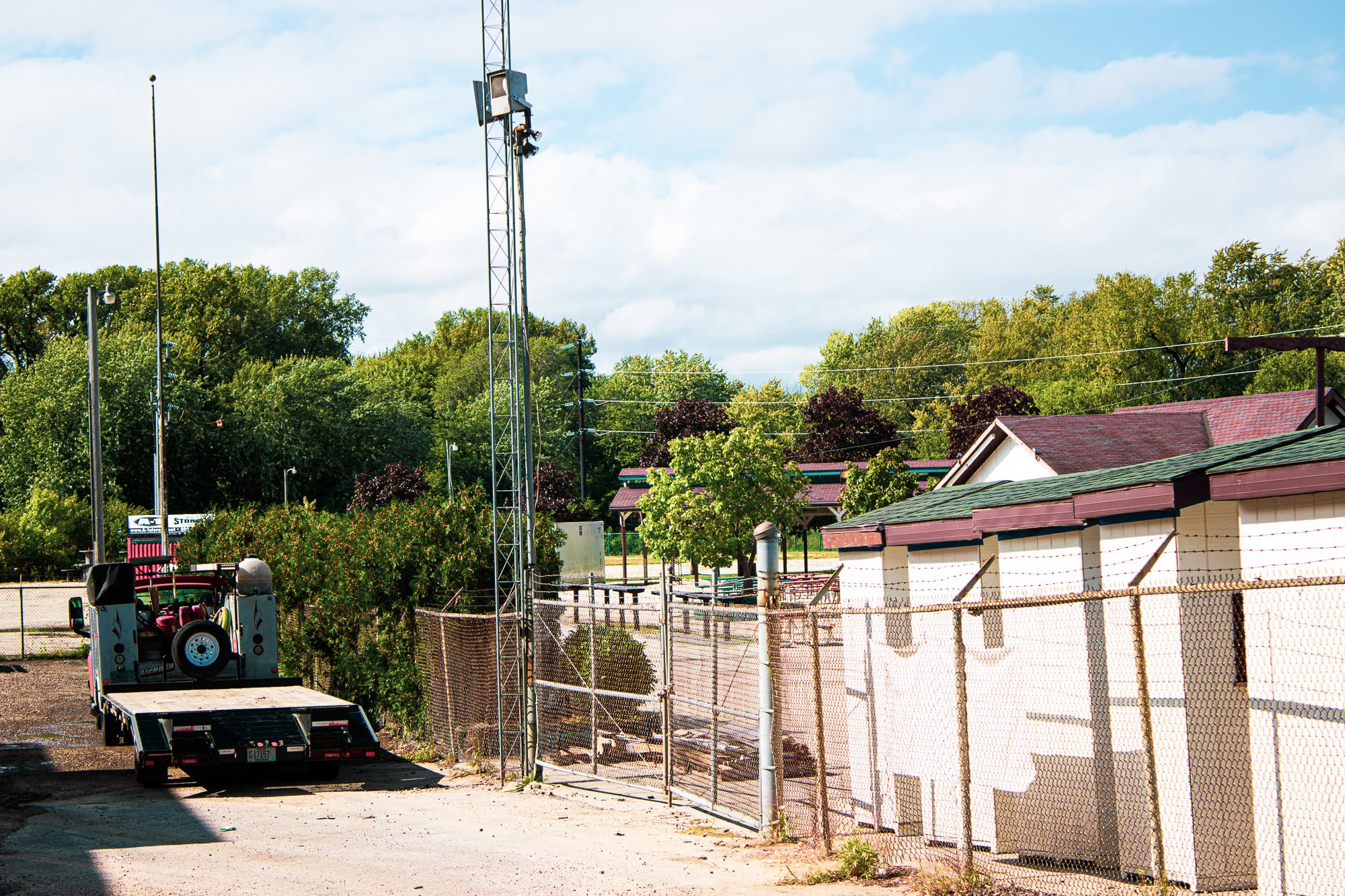 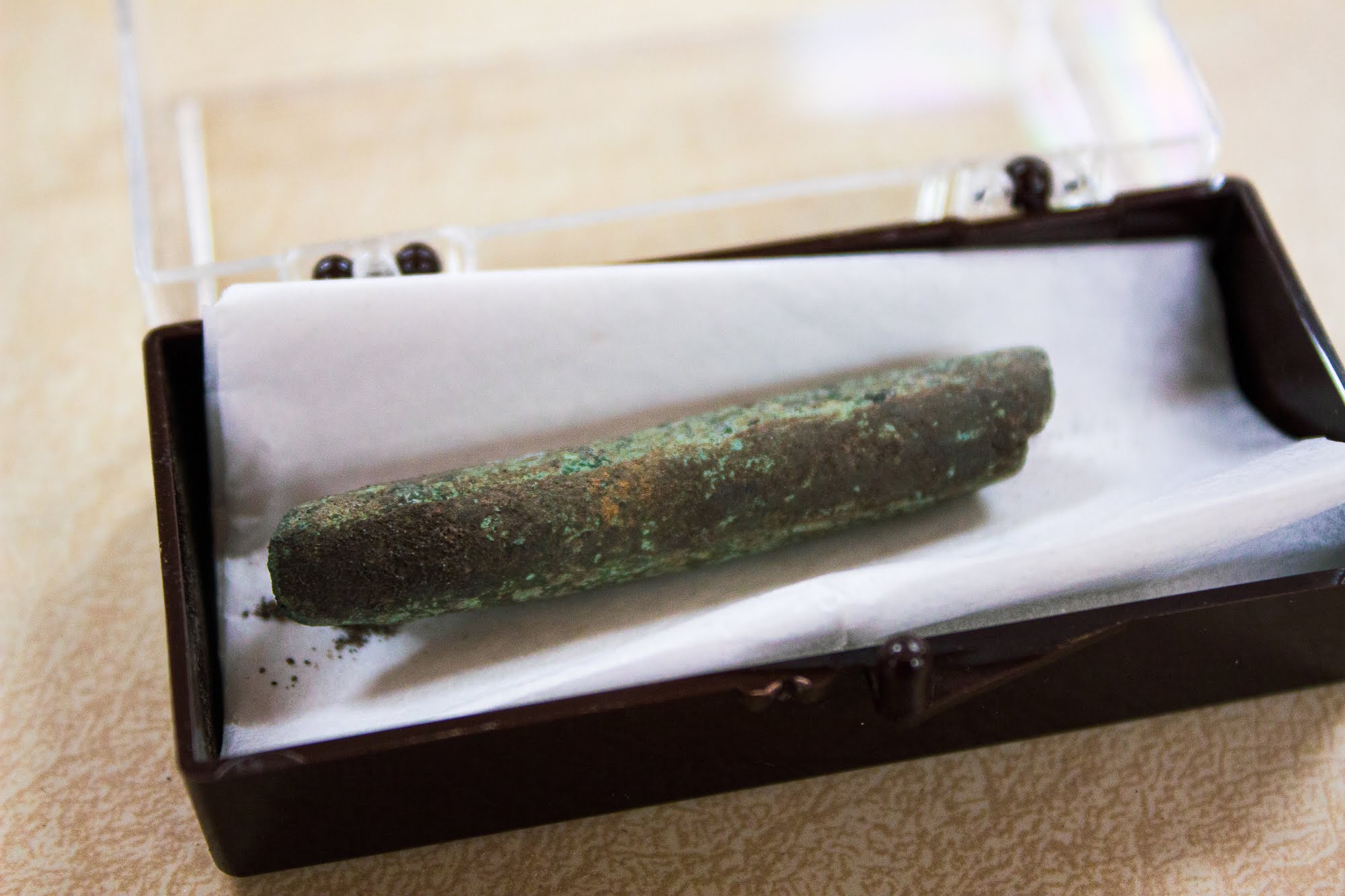 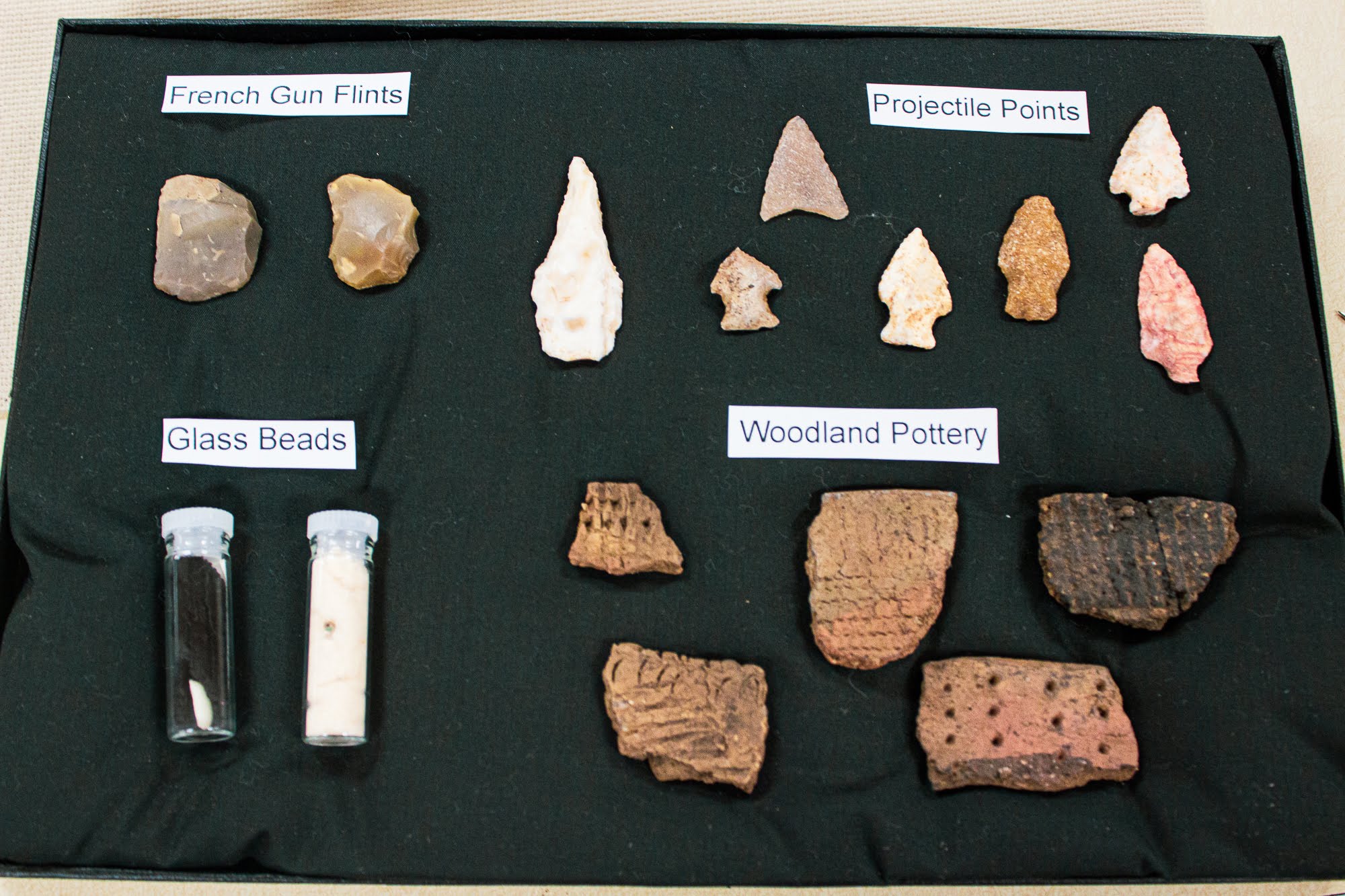 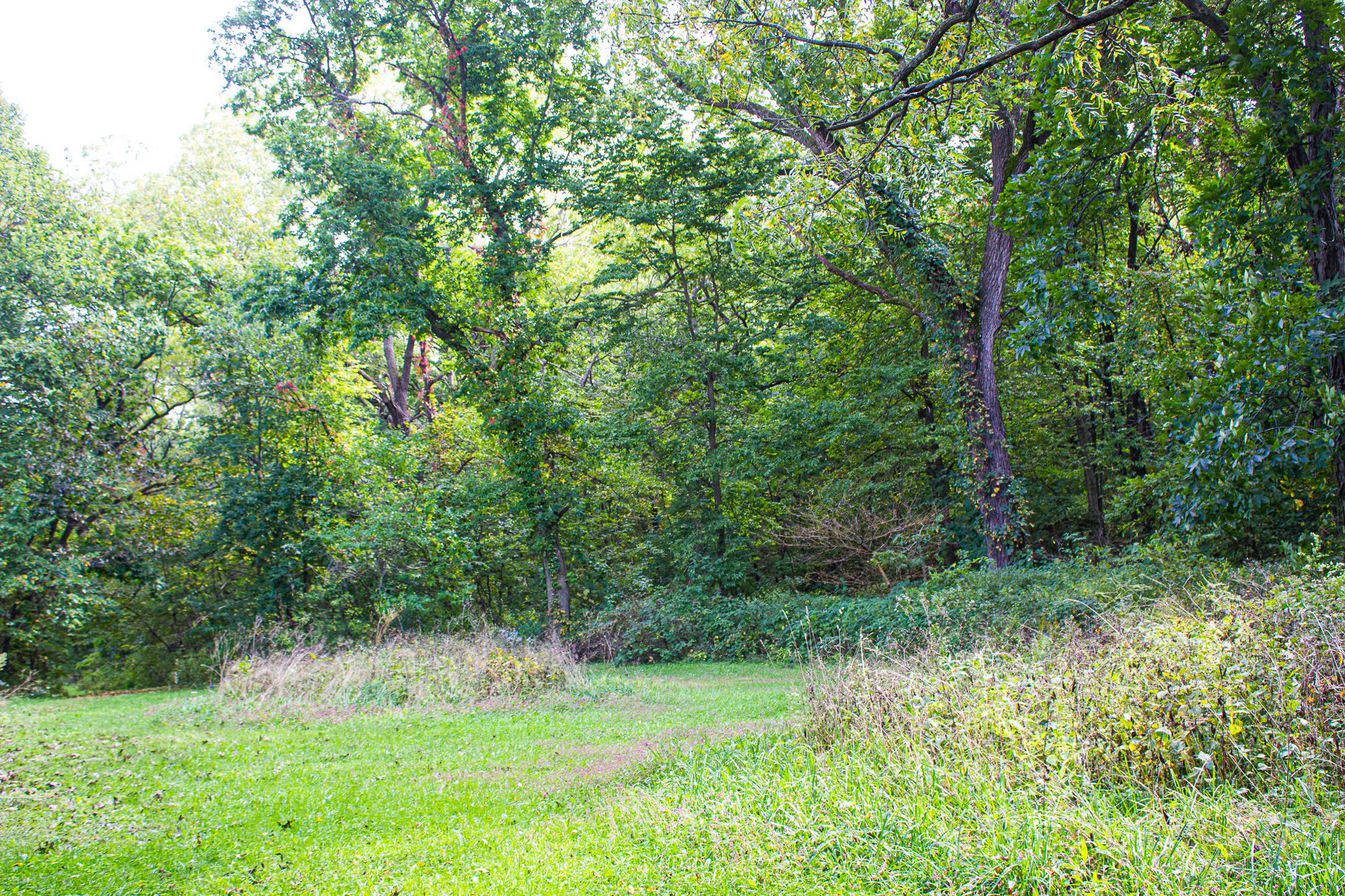