Mary O’Sullivan, an LGBTQ* activist in La Crosse since the 1970s, and her partner wanted to throw a formal birthday party.  They discovered that old out-of-style tuxedos were being sold on the second floor of Desmonds Formal Wear for between four and five dollars.  For ten years the local lesbian community bought these tuxedos.  Eventually this became a fundraiser for the Out and About Women production company that put on concerts directly aimed at Lesbians.

So here we are standing across the street from Desmond’s Formal Wear at 112 4th street South. A friend of mine happened to be in Desmond’s Formal Wear getting ready to be in somebody’s wedding. Up on the second or third floor they discovered that there were a whole bunch of used tuxes that Desmond’ s had rented out and now they were sort of out of date and Desmond’s didn’t know what to do with them so they were just stacked in the attic up there.

My partner at the time and I had a birthday coming up, we said, “wouldn’t it be swell if we did a formal birthday party.” So for probably 3 or 4 weeks that building saw one by one and in twos and threes, lesbians from all over the community walking up and asking if they could see the used tuxes on the second floor and purchasing these tuxes for 4 or 5 dollars. This went on for 10 years. I don’t think they ever knew what a hot spot they were for the local Lesbian community. The Tux Party continued for 10 years and ending up being a fundraiser for Out and About Women, the local Women’s production company. Through all of that time it was just great fun for everybody.

My name is Mary O’Sullivan and pretty much I’ve been an agitator and organizer since I’ve arrived in La Crosse in 1975. I was part of Out and About that local production company starting probably in 1976 or 77 and working to do other kinds of organizing around the community since that late 70’s. 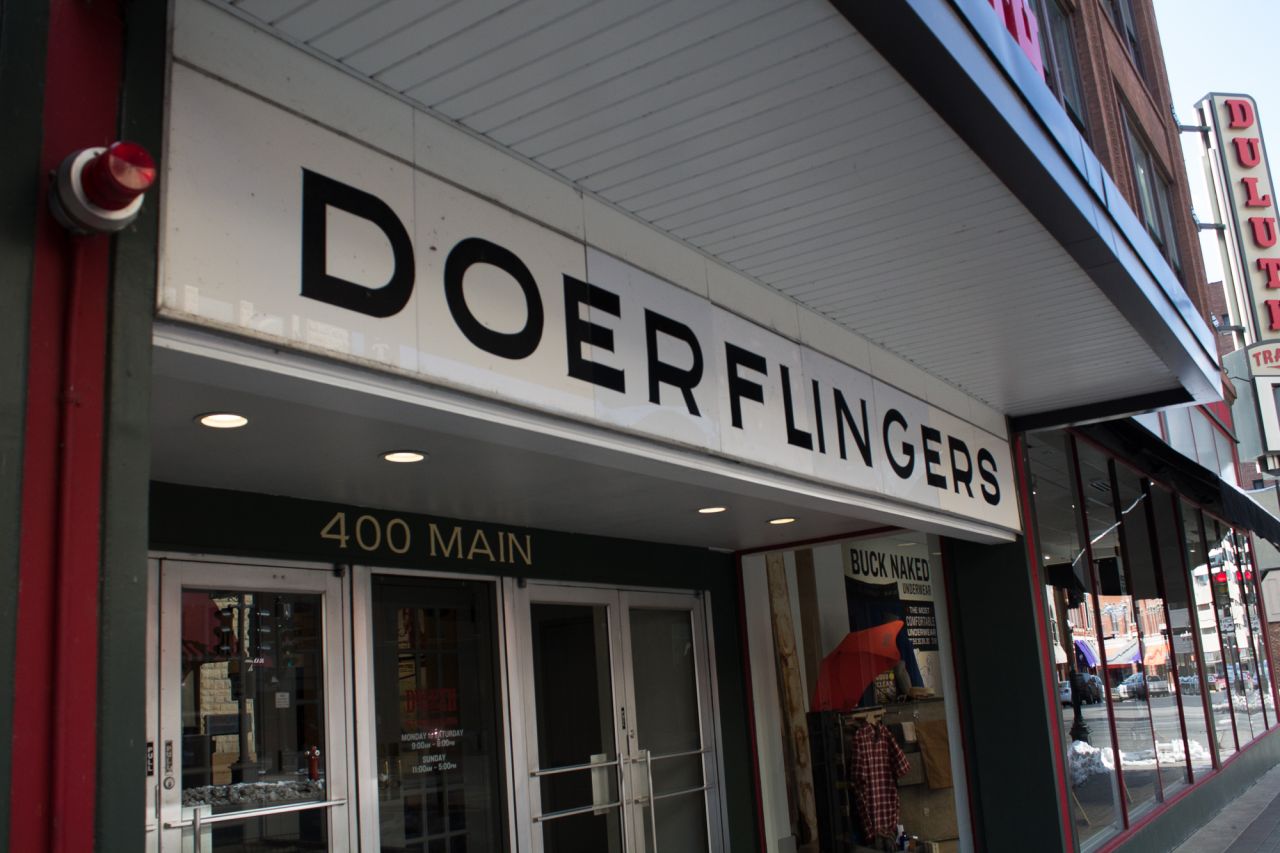 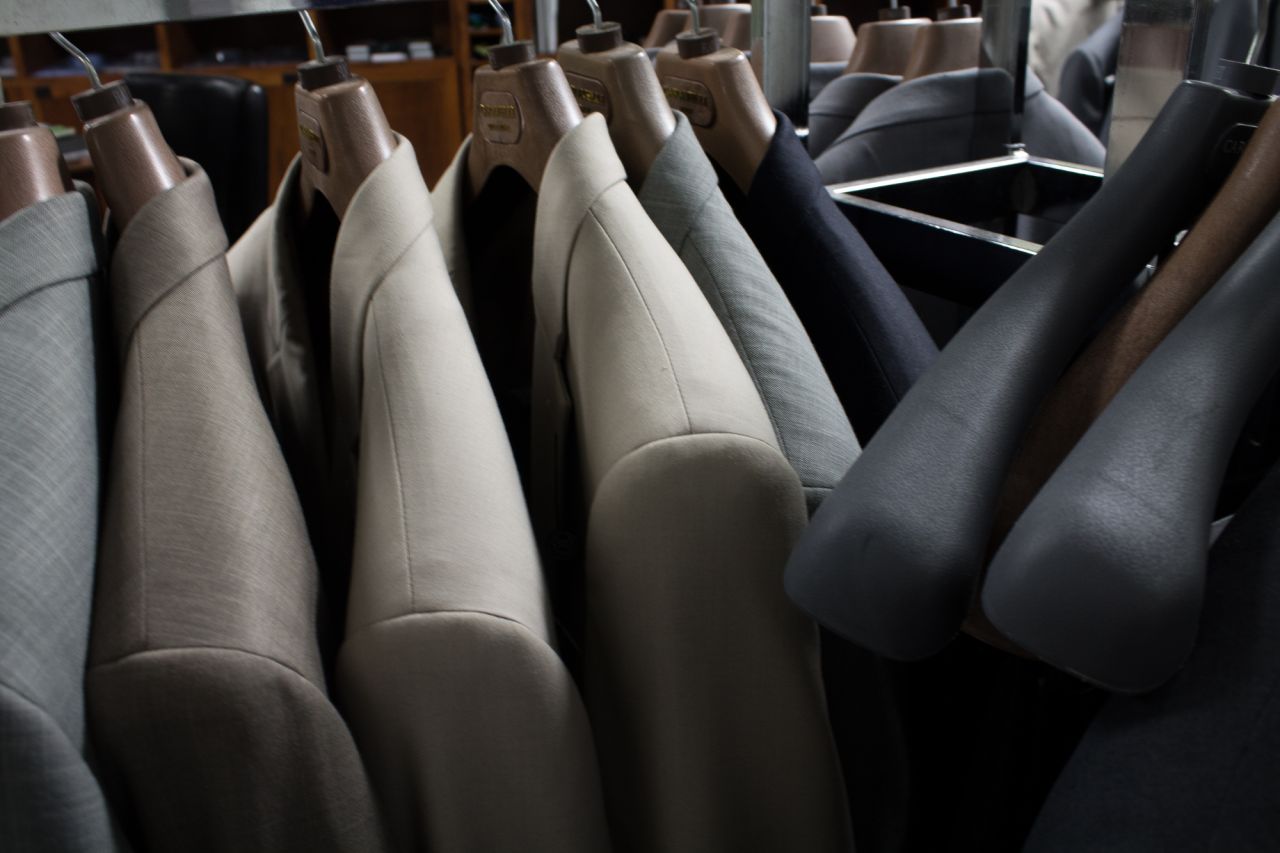 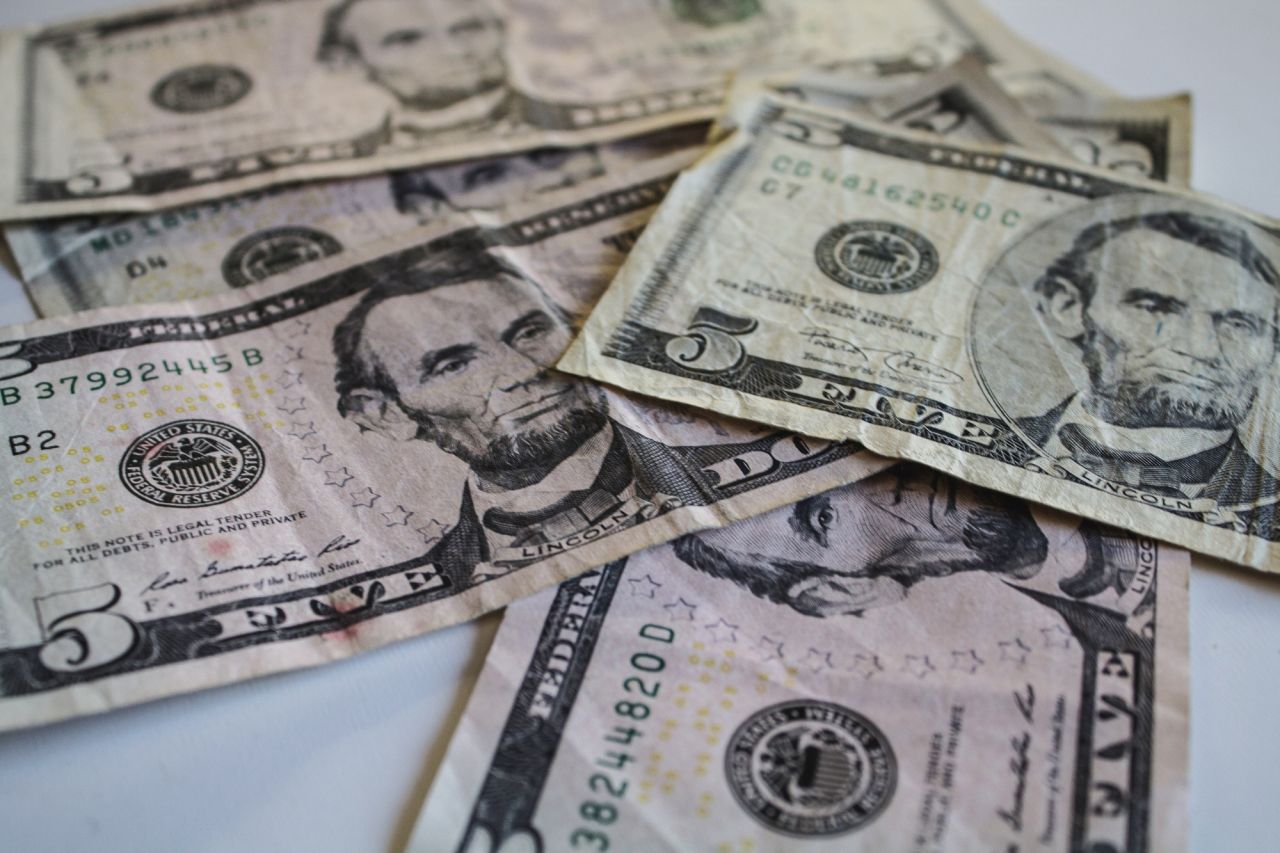