John Satory bought the entrance marble from Hotel Stoddard at an auction.  On a cold January day before its demolition, Satory went to retrieve his prize.  Pulling up the marble he found messages written underneath, places where people had campfires, and signs that some areas had been overused evidenced by compressions in the marble.

We are here today on 4th and State Street where the Stoddard Hotel used to sit. So when they were selling everything, they had an auction to sell everything I ended up buying a few things and I ended up buying some stained glass windows and buying the entrance marble. So when I was removing the marble, of course the Stoddard was pretty much gutted out. You didn’t have any furnaces or anything in there. I think it was in January we were removing the marble and they were 10 by 20 inch slabs of white Italian marble. And we had to peel the marble up where you pound on one side and peel up the marble and take it and stack it. Peel up more marble, and take it and stack it. It was heavy, it was cold because there was no heat in the building. We were with winter jackets and now and then you’d be pounding on your thumb or whatever as you were trying to pound and relieve the marble.

As you peeled up the marble, though, you would see things that would be written on the under side of the marble. It would say “this belongs in the lady’s entrance,” “this belongs by the front entrance.” There was black soot where there was probably a campfire there when they were putting the marble in. You could see in one corner near the main check-in area where the marble was worn down more than the other marble. As you peeled away you could see the thickness of the marble. Generally, it was around an inch thick. Some areas it was worn down and peeling it up you could see the motion of the movement of how people moved to the elevator or the steps or the area desk.

I am John Satory I have lived here all my life expect for my military time. I was president of the Preservation Society, I was president of the County Historical Society, I’ve been very involved in our history, I served on the City Council in La Crosse. History is very important to me, local history is very important to me, and I hope people appreciate what I appreciate. 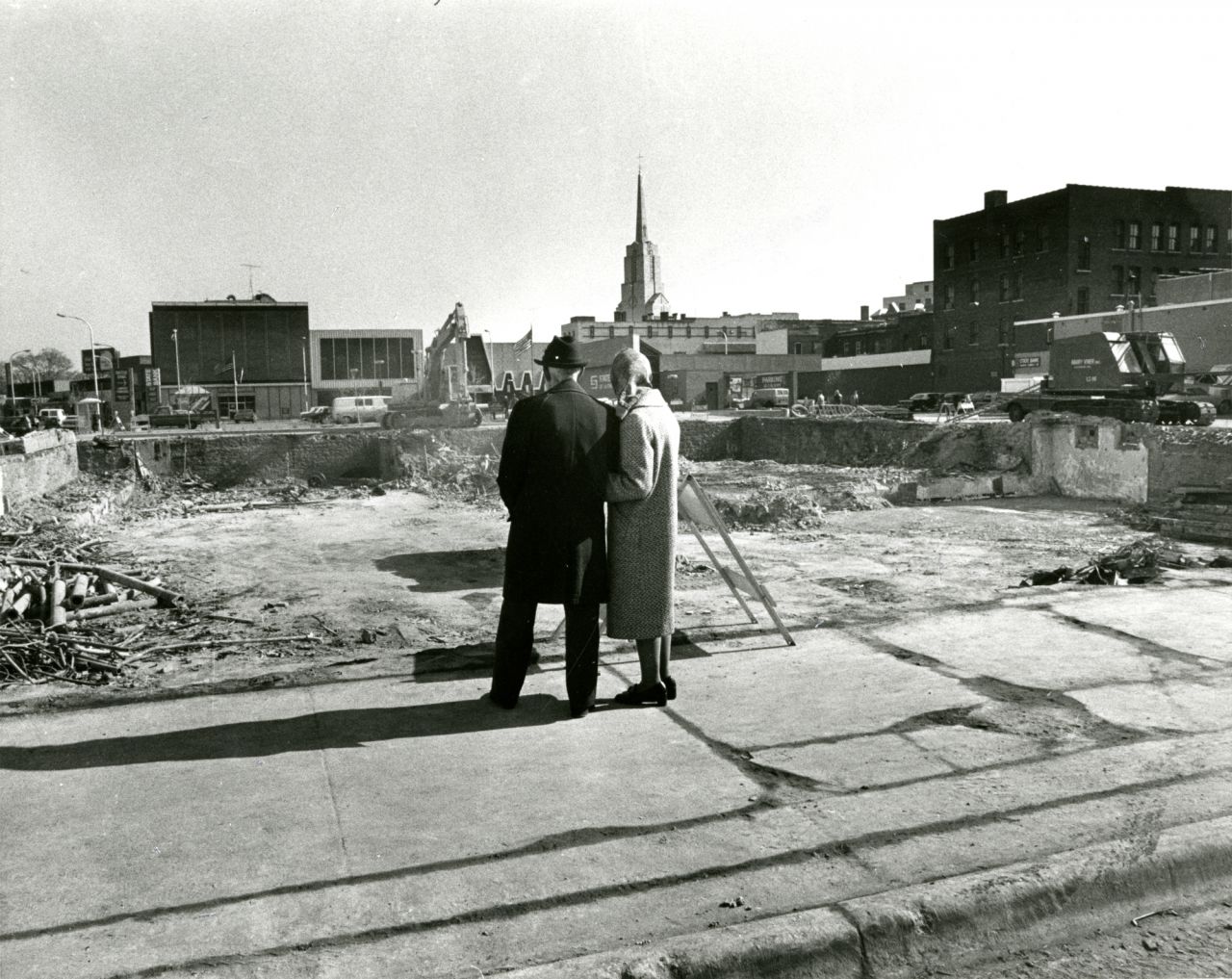 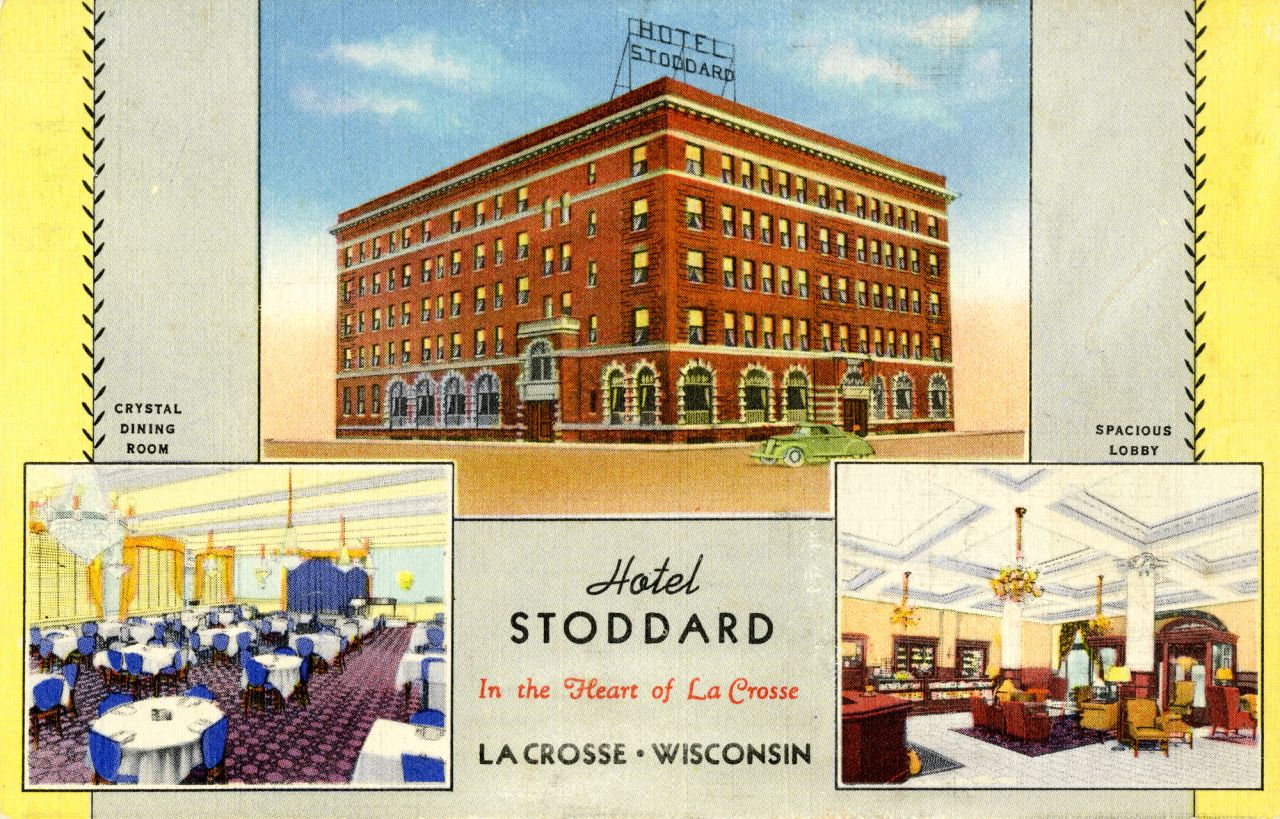 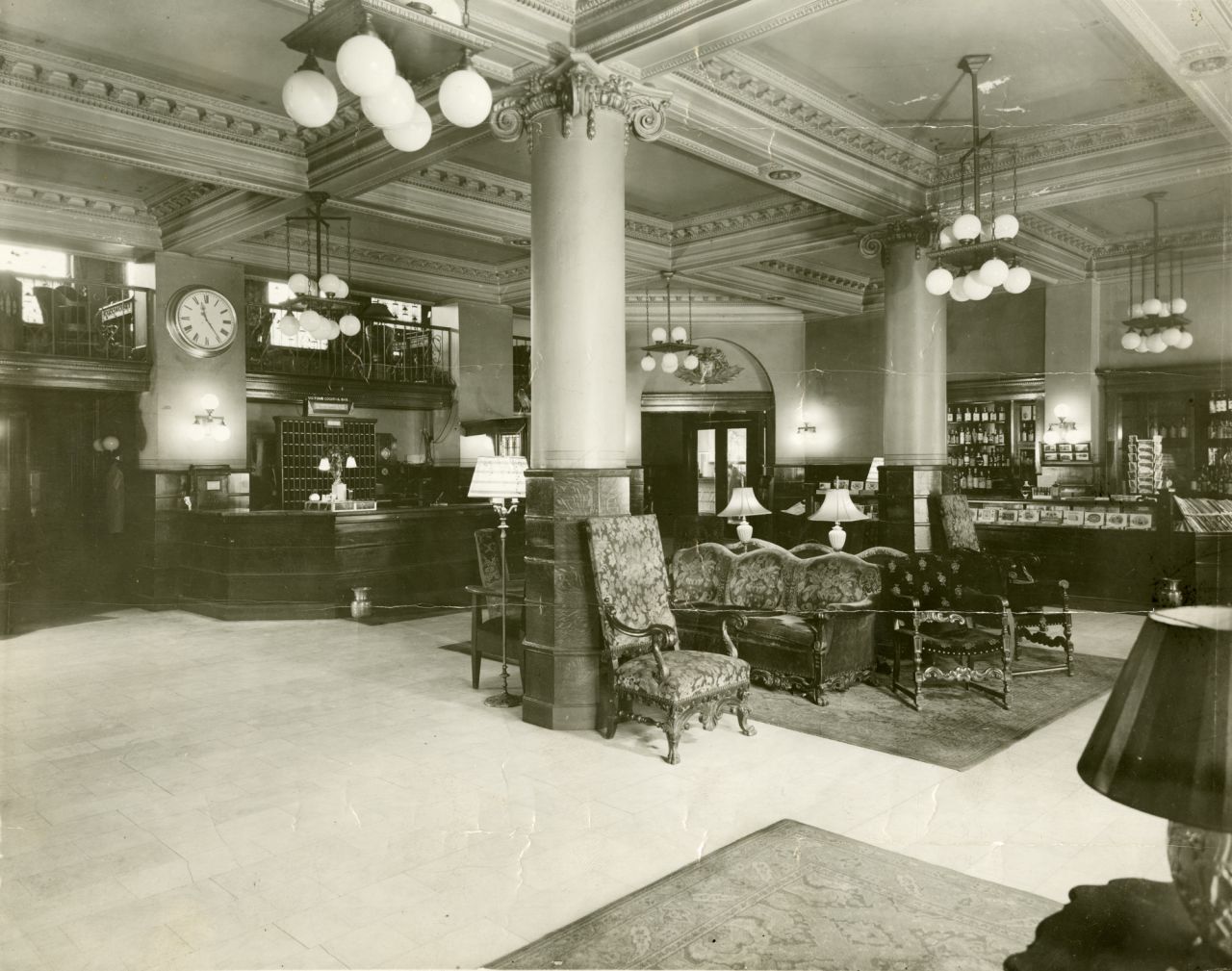 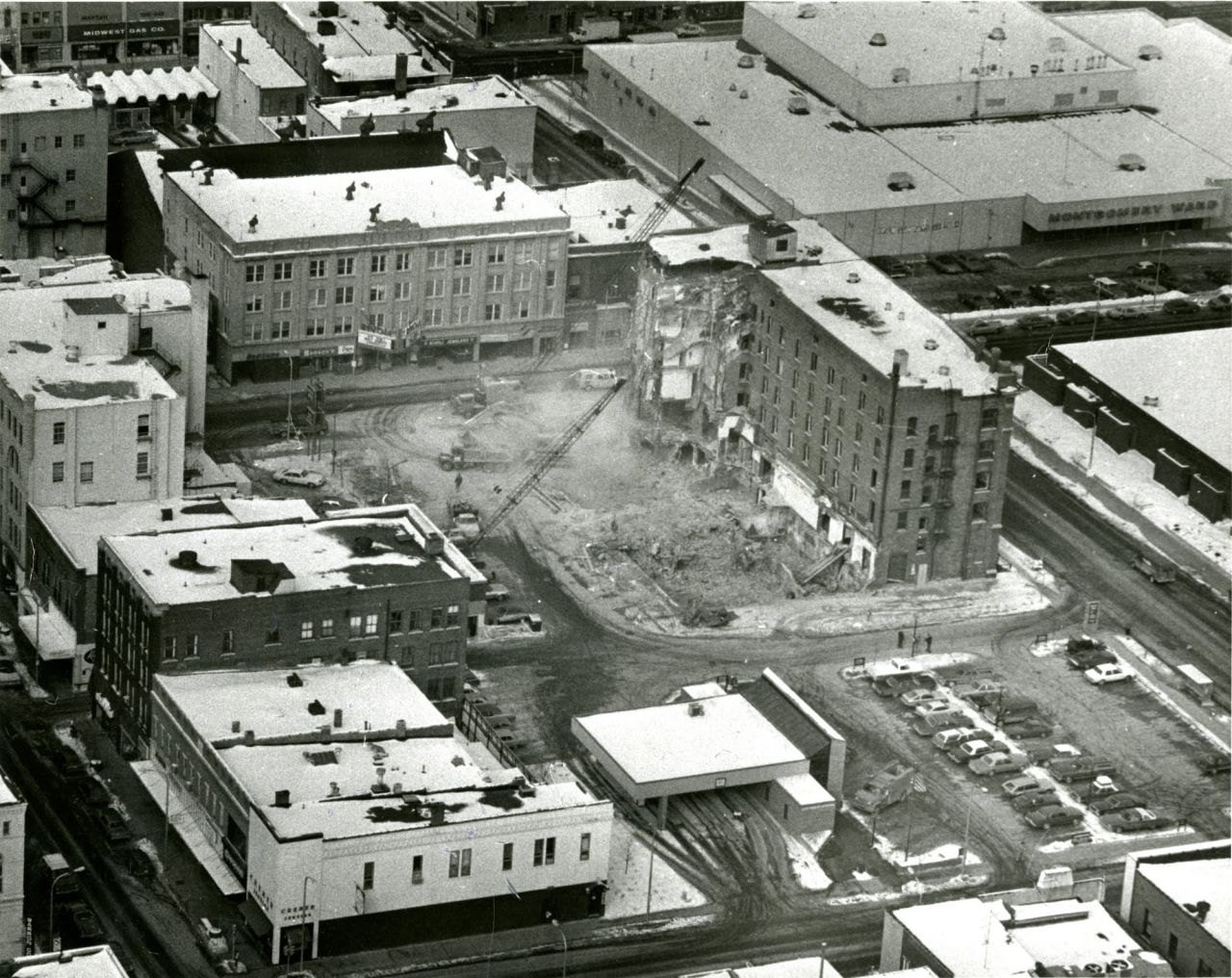 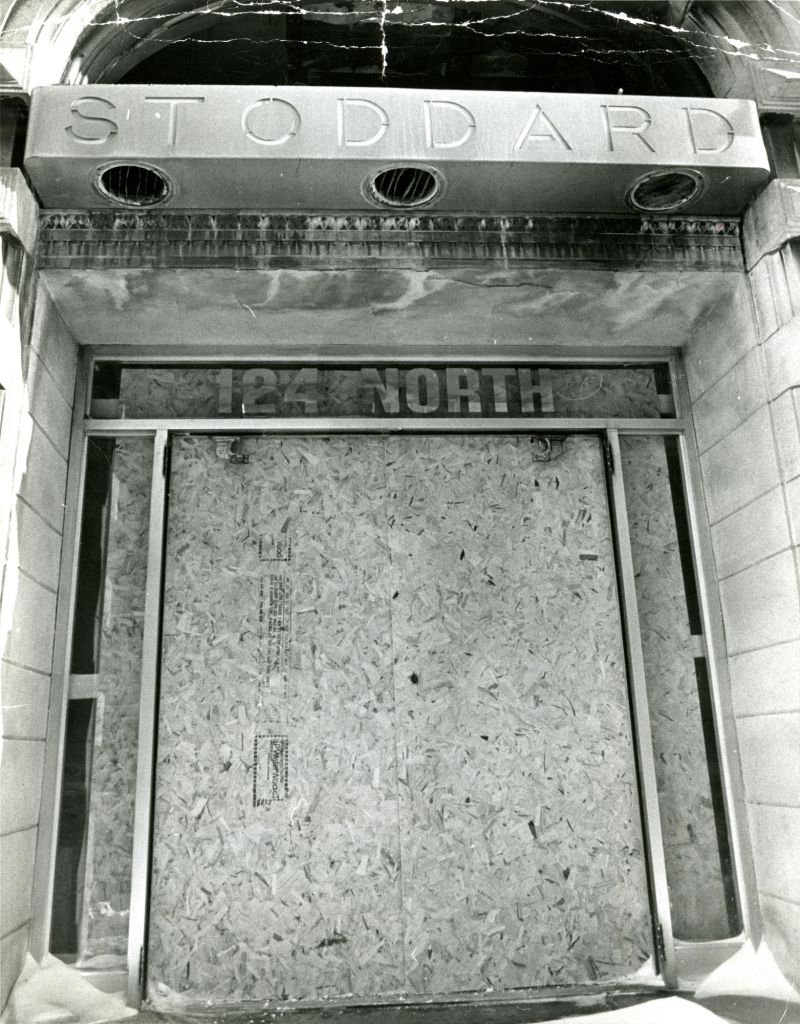 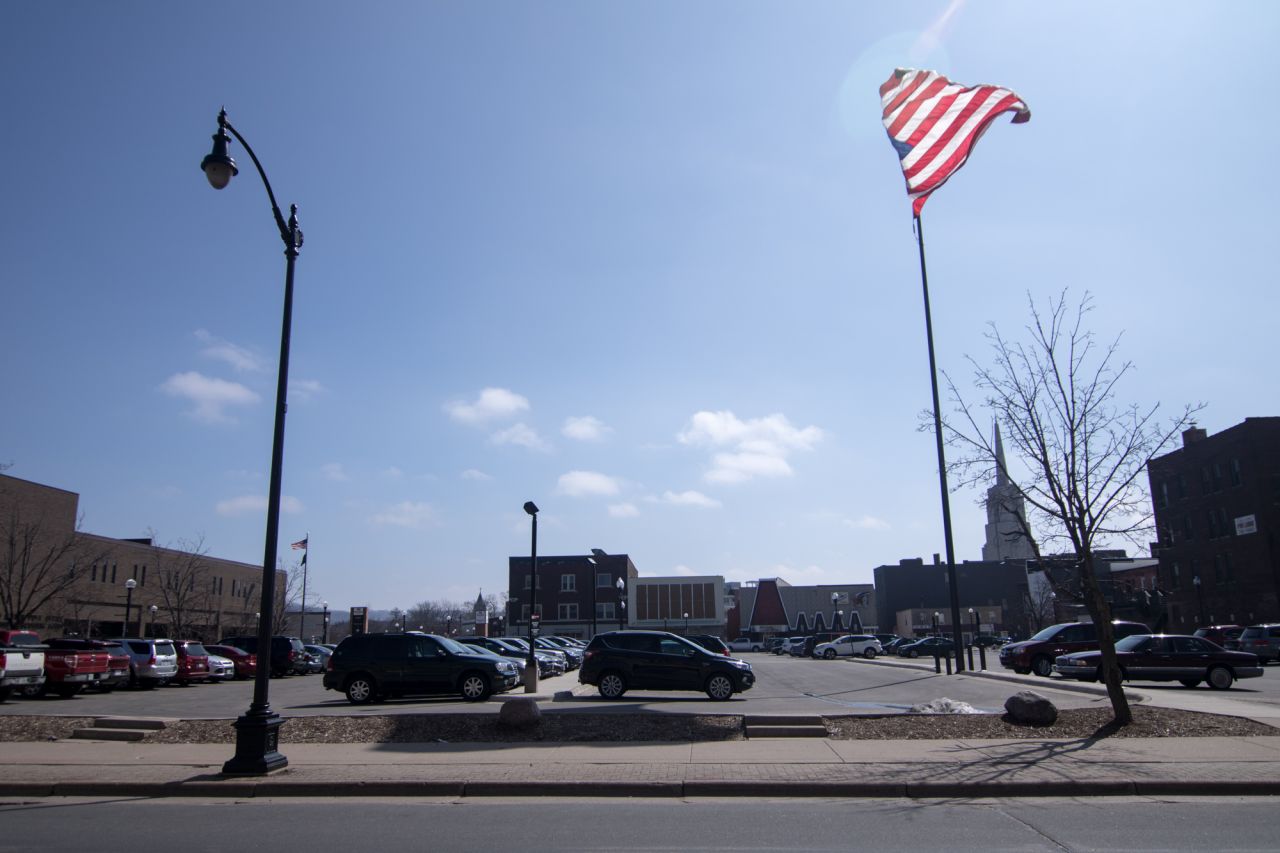 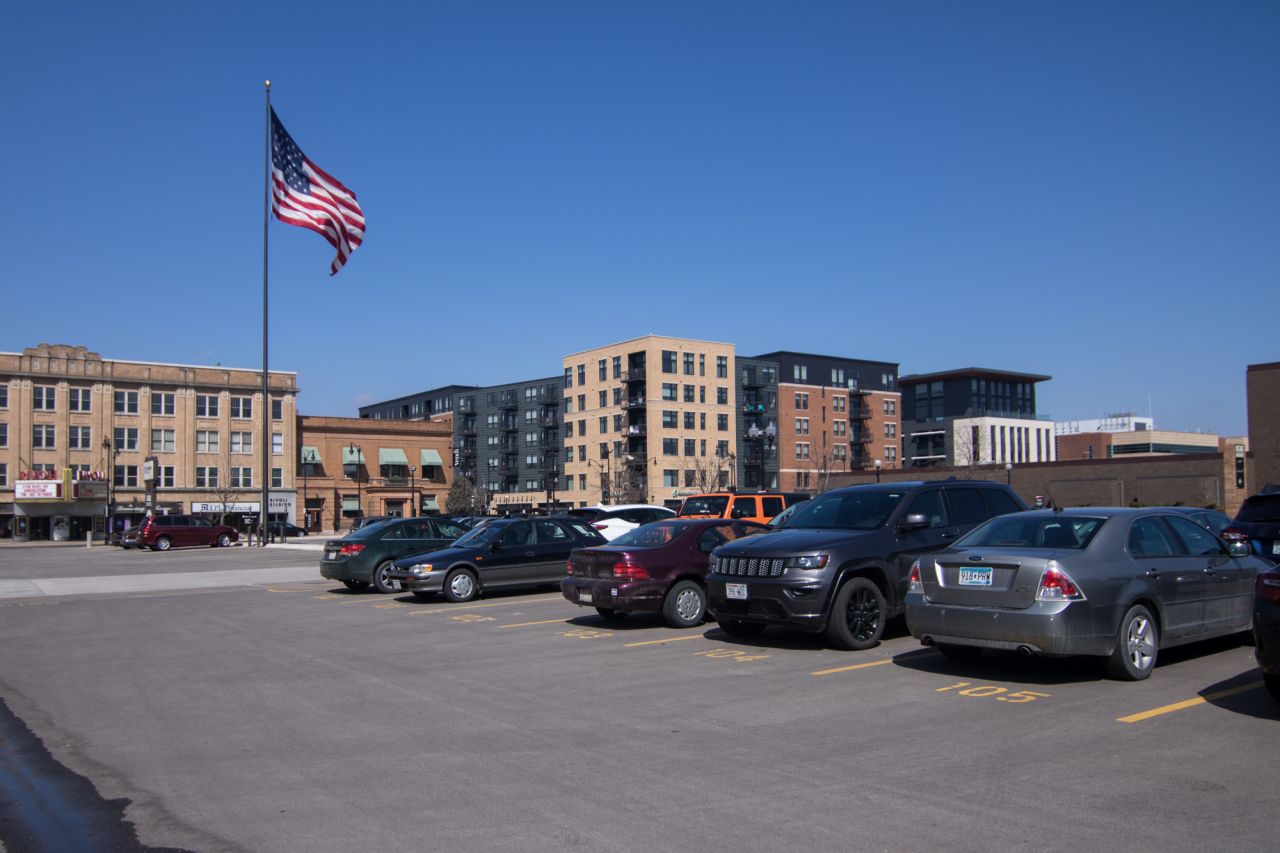 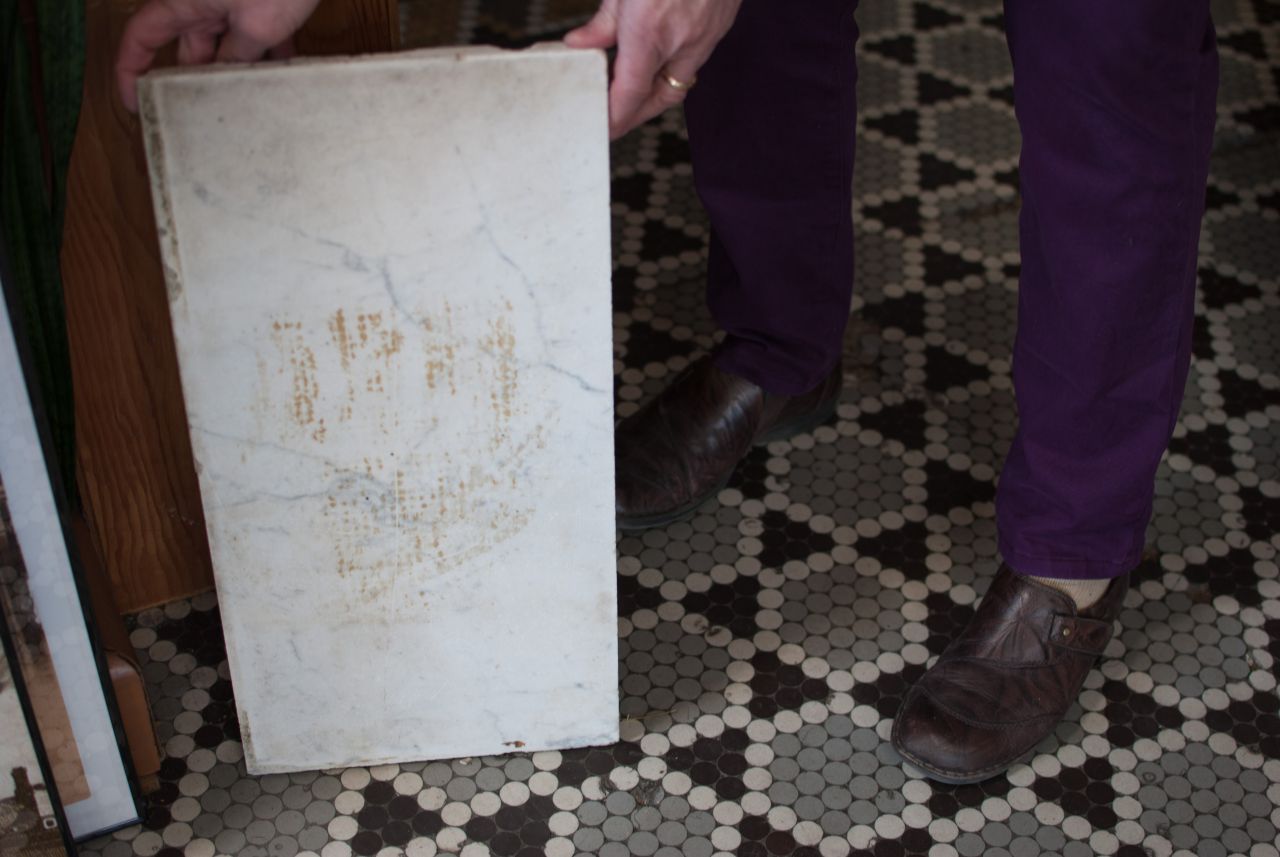 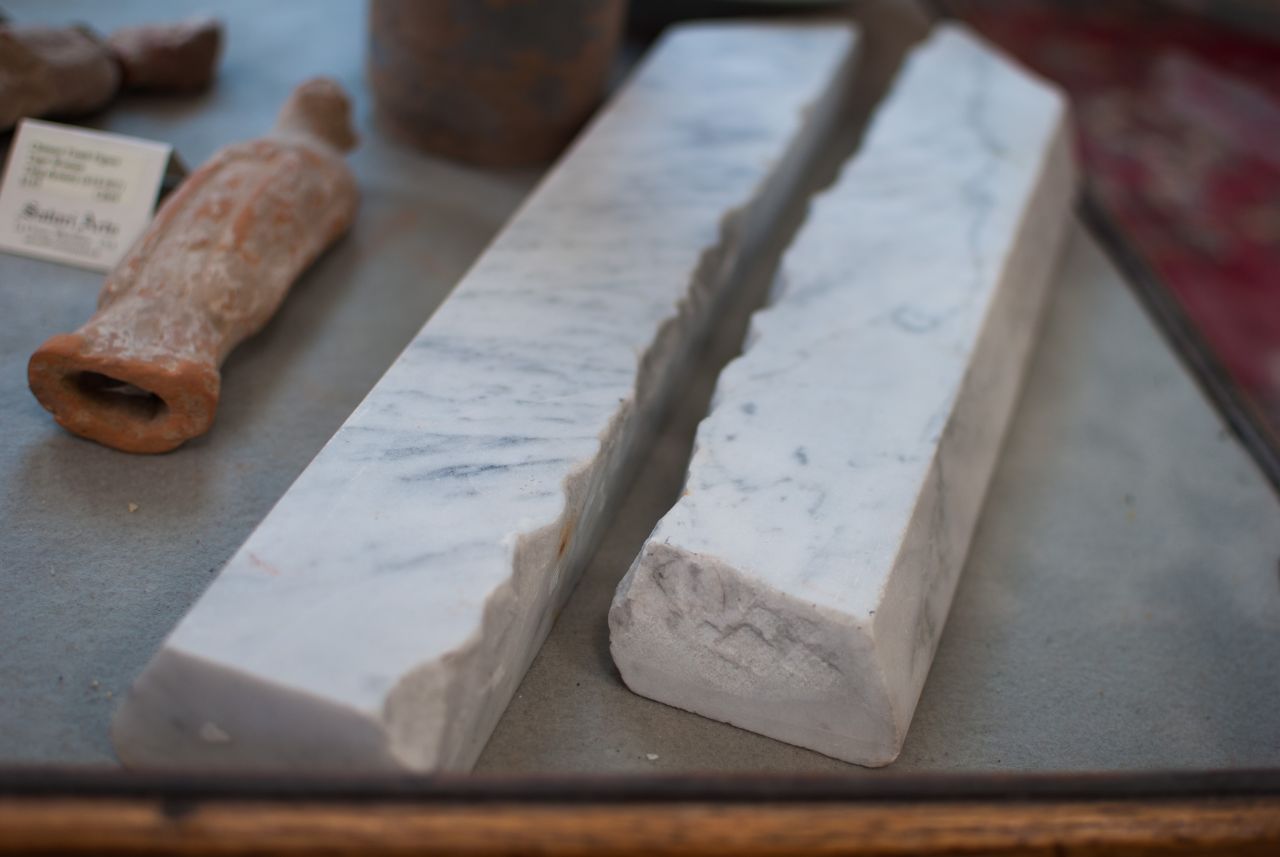 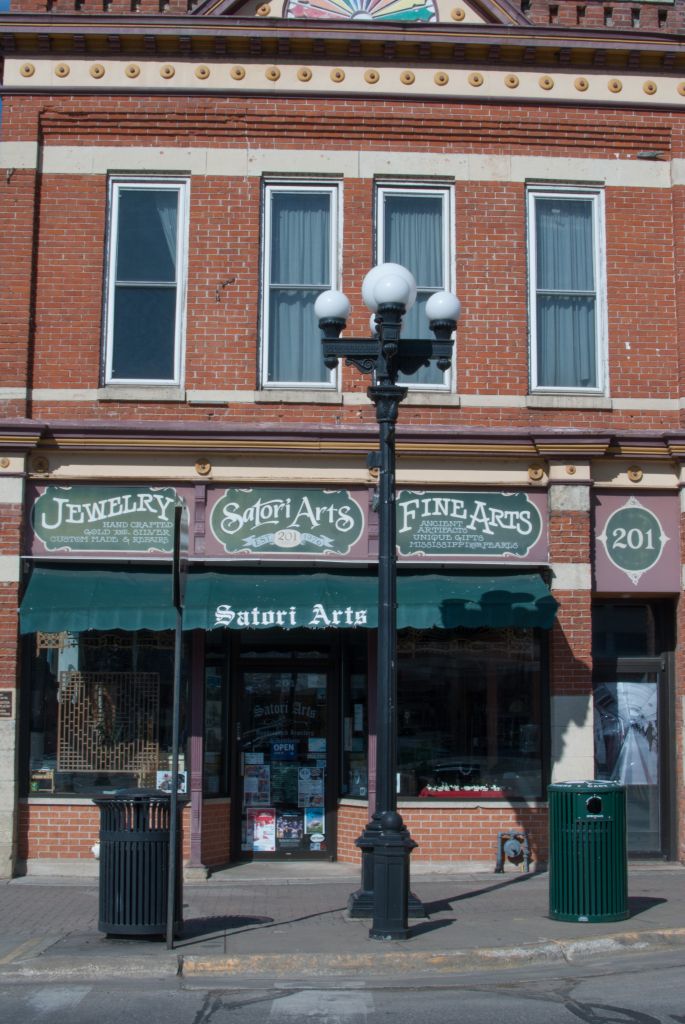 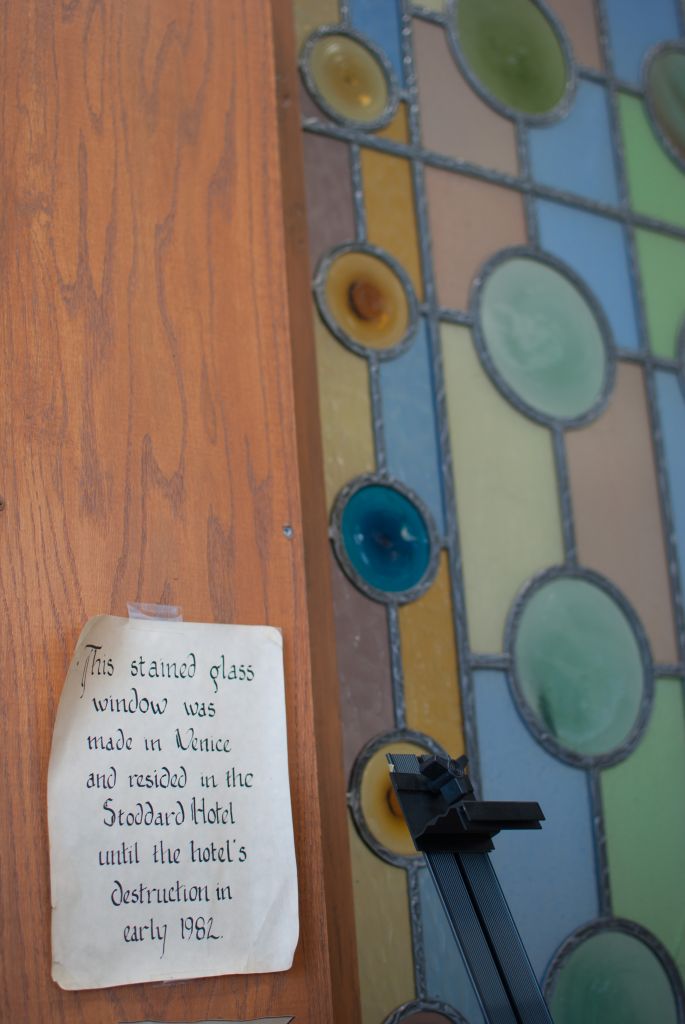 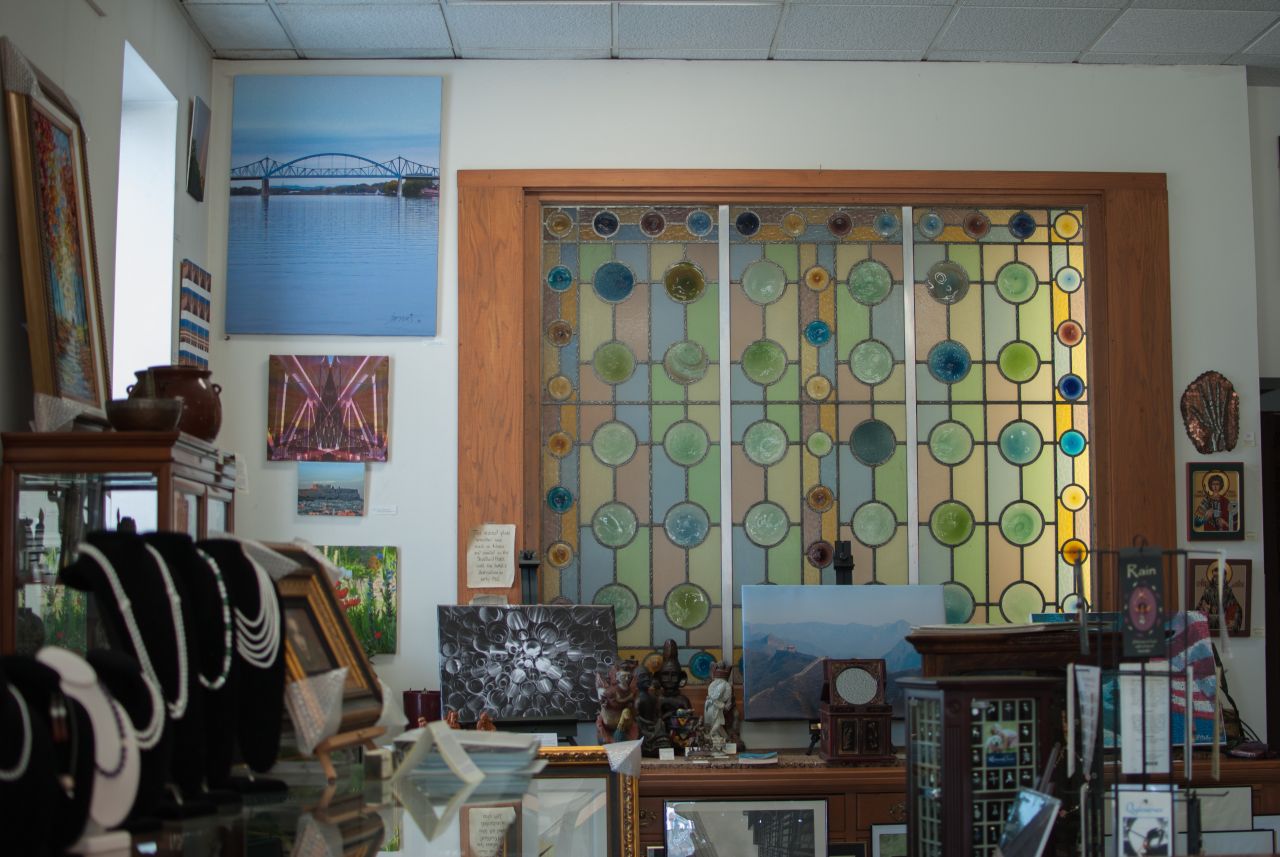