John McCue went to the Tosa Club after not eating for several days, despite having no money to pay for it. He assured the bartender who fed him that he would be back to pay. Once he earned some money he went back to pay, and the bartender was surprised as he had expected to never see him again.

Yeah, well I came over the old Cass street bridge about 1975-80 something around in there. And uh, I was on my way to join a band that I did uh, shows with. Uh, at the time I was, I would be considered a hobo. A hobo according to Webster is a migratory worker. A hobo is not a bum, he’s looking for work, he or she is looking for work. And uh, I was broke and I hadn’t eaten for a couple days and uh, I walked past this place called the Tosa Club and I thought well, well, I’ll go and try my luck in here. So I walked in and think it might have been around three in the afternoon or something because they had a big, lunch, a lot of those clubs have lunch and then they wouldn’t be too busy until supper…so the only guy in there was the bartender. And so I asked him, you know, I’m broke, I got a job here you know, I can come and pay you back if you’ll front me, you know, a hamburger and French fries. He says “Okay, no problem”. I offered to do, I said, ”Do you got any work I can do? I can do that before it too.” “Nah, no, don’t worry about it.” So he cooked up the hamburger and French fries and at that time I’m thinking oh he just wants to get rid of me. Uh, but, uh I was clean, you know, I always kept clean and so forth. I wasn’t a bum or anything like that, I didn’t look like a bum, and uh, I didn’t have the big beard actually at the time. Which may be holding me away, I don’t know. But uh, anyways, he fixed me up that and we just got to talking, he was a real nice guy. I explained to him what I was doing and he says, after I got done eatin’, he says, “You want a beer?” and I said, “Well sure” you know? So we drank a couple beers and we talked and that. And so then I took off and uh, we had a show I think out of Logan High School or Logan Middle School, one of the two for uh, for the VFW or for somebody, I can’t, it was a benefit type of thing. And uh, after I got paid for that I went, first thing I did was go down and walked in the door and the guy looked at me and I put the money on the table and I said, “I’ll have a couple beers. You want one?” He said, “I never thought I’d see you again.” And, and that’s the story. Basically, I like this area, I really like this area and it could very well have been the kindness of that, of that one guy. And I thought, well this is a good place to be. You know, we got to talking and he says “Oh yeah, this is a great place.” You know, the uh, bartender I’m talking about and I don’t know if he was the owner of the place or not or if he was a bartender, hired I’m not sure, uh, but that’s that story. 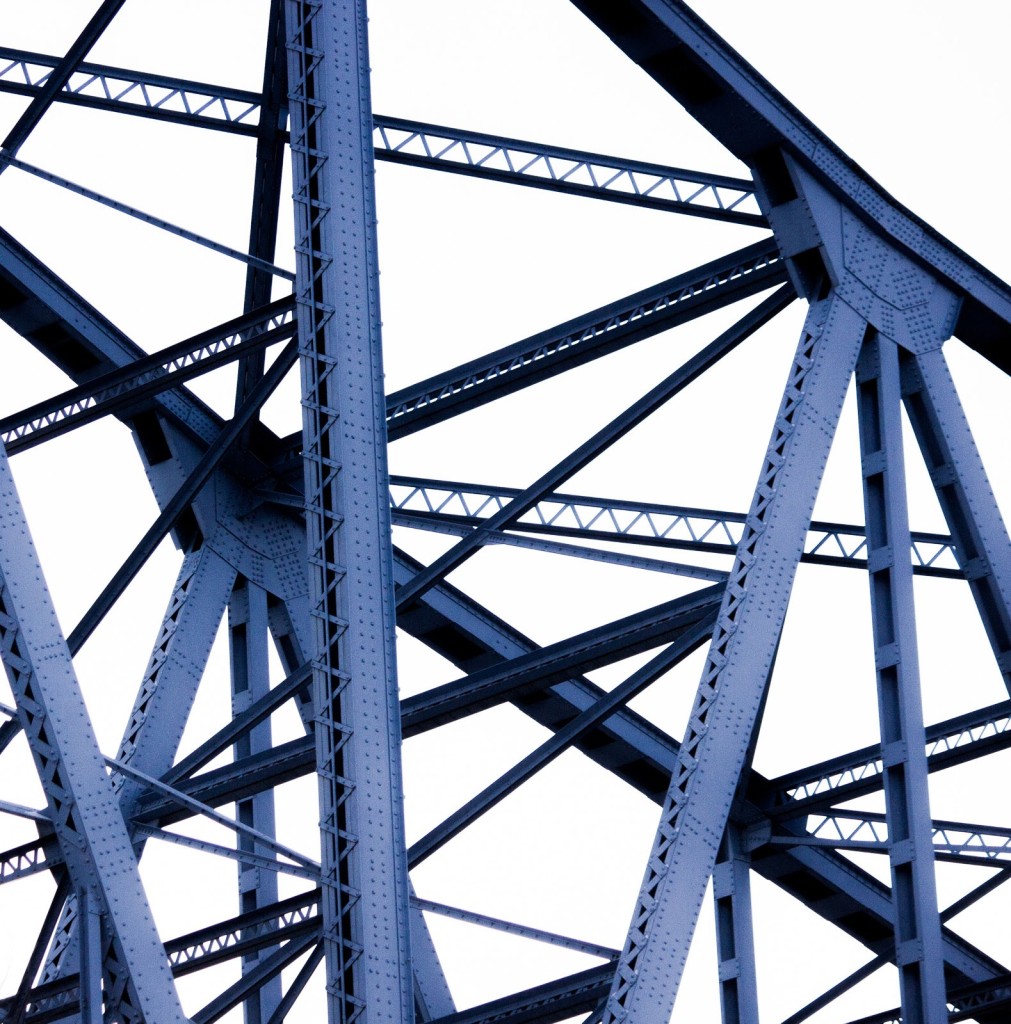 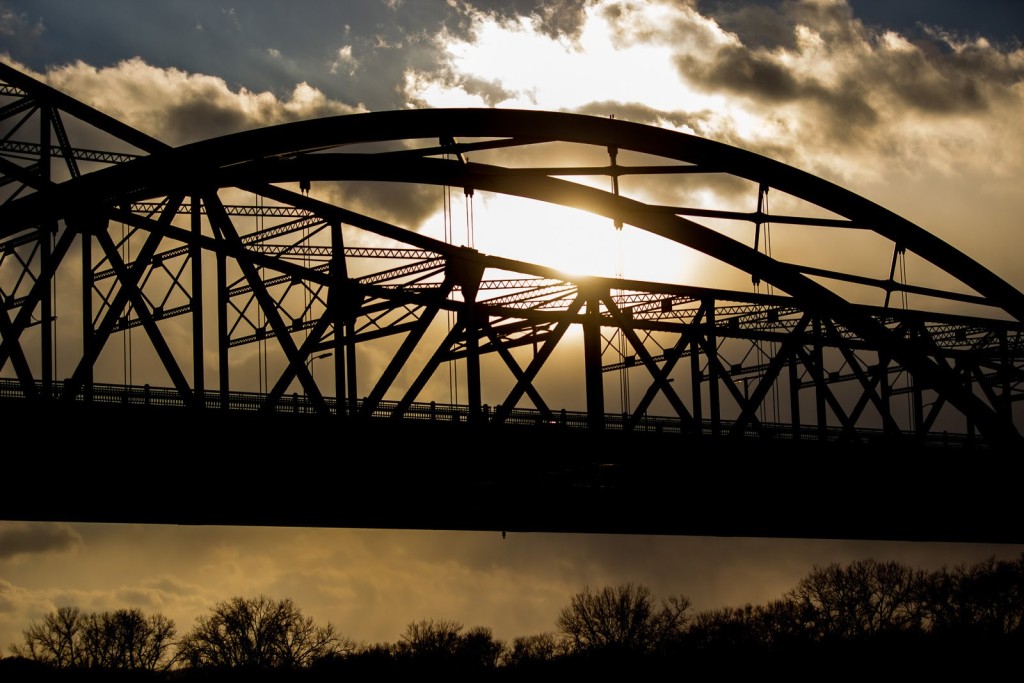 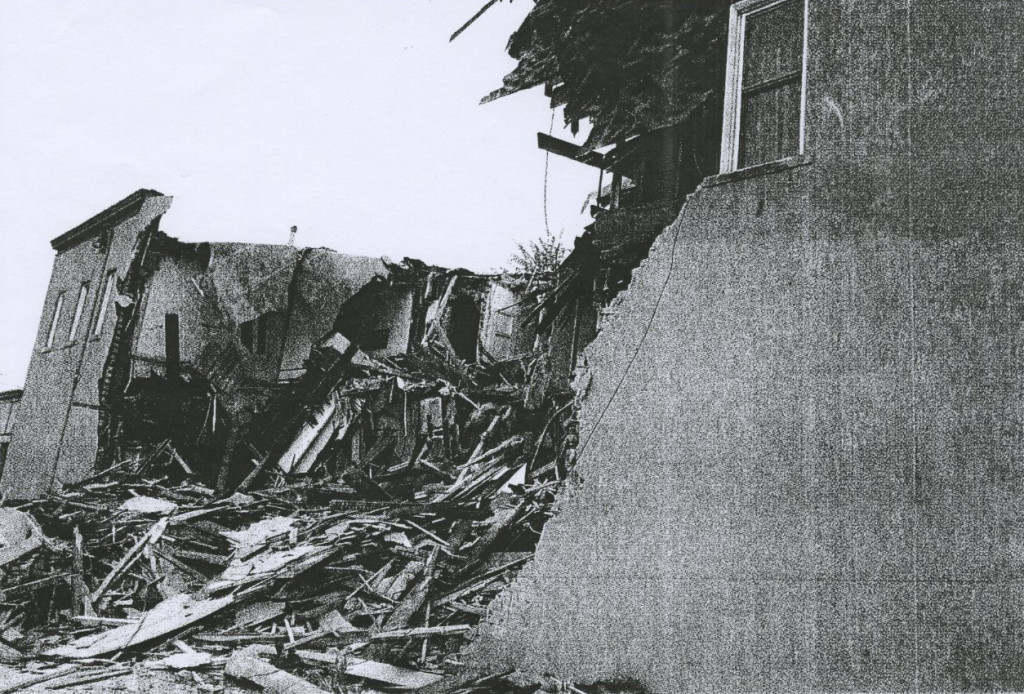 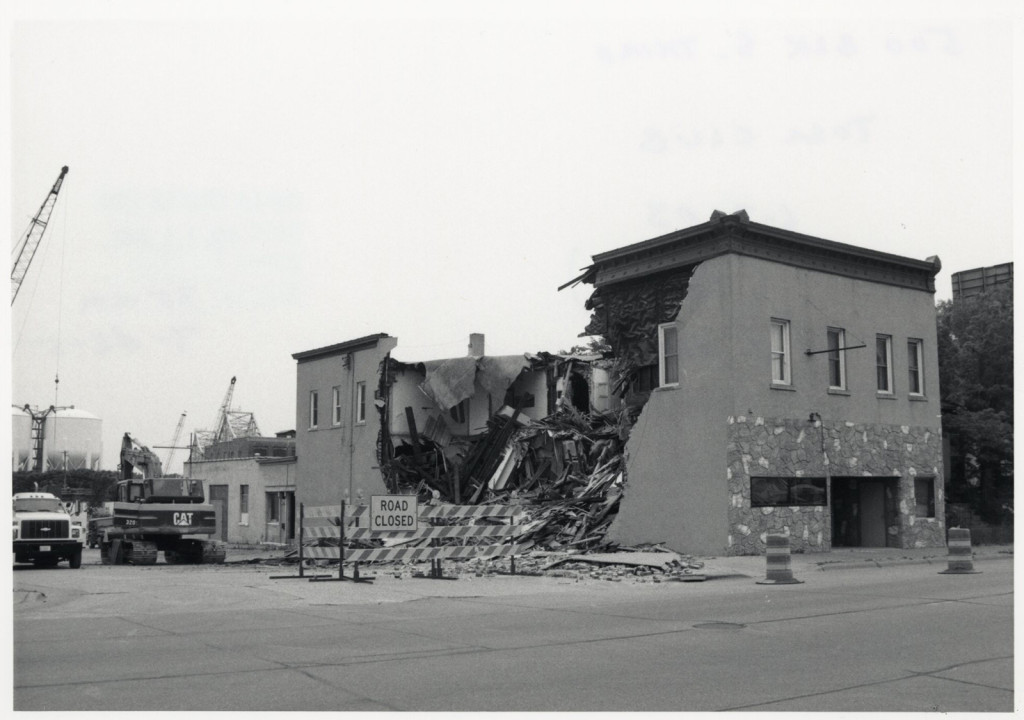 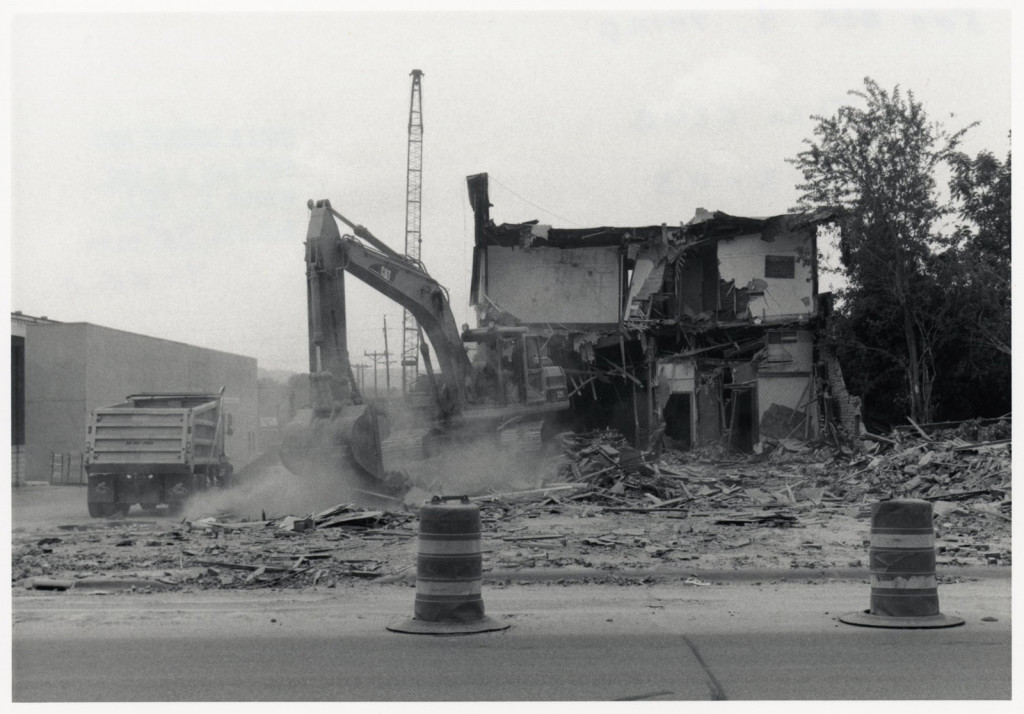 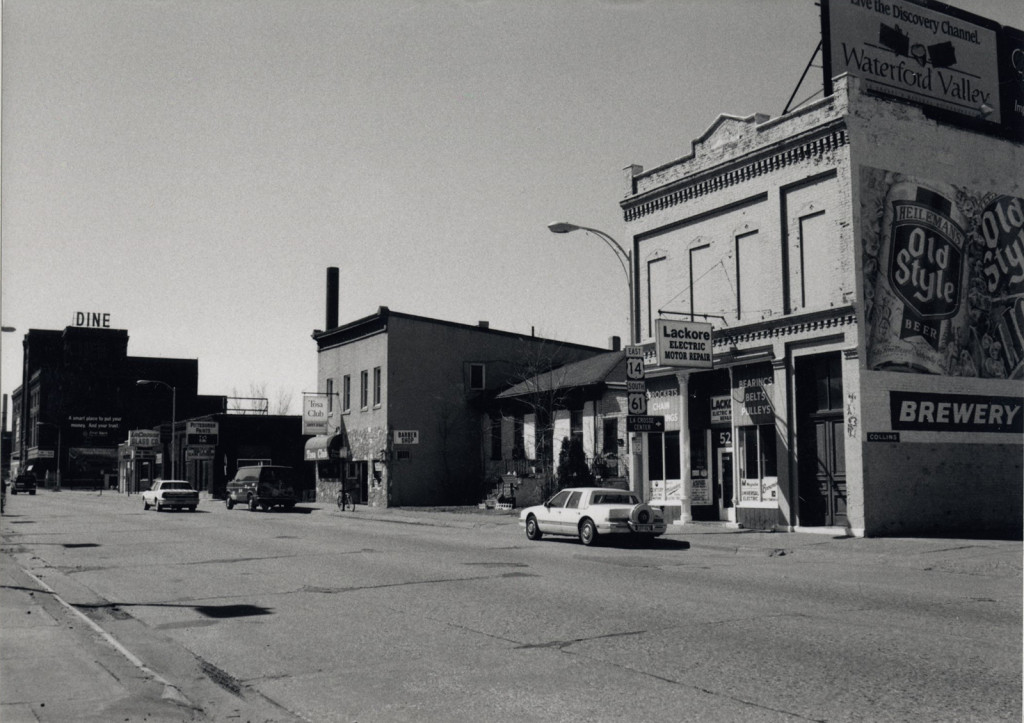 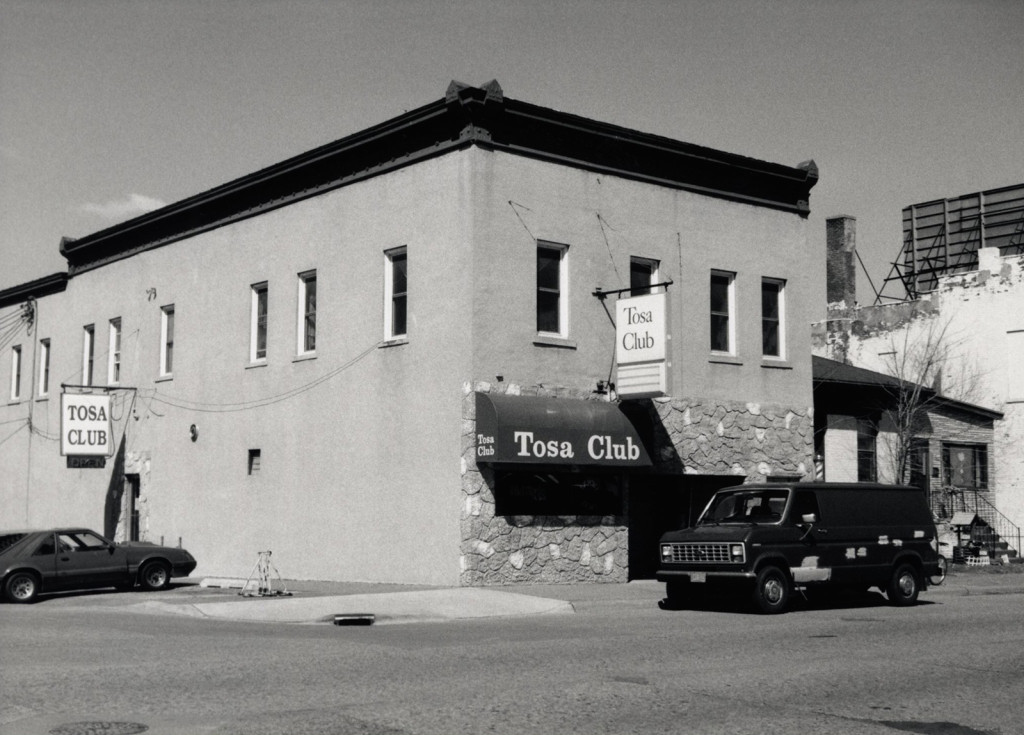 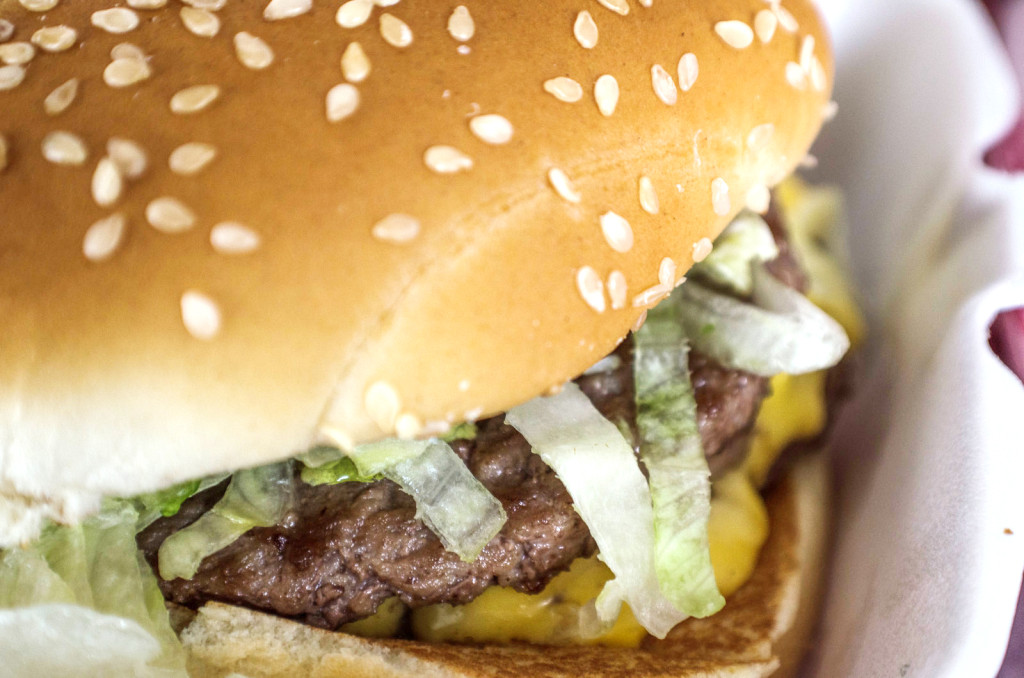