Jake Hoeschler recalls how his uncle Frank Hoeschler, who displayed pride in his German heritage on his buildings and businesses, got into some trouble during the war. Some men accused him of having a swastika on his flagpole, but it turned out to be just a bull, which was actually connected to his mission for the city of La Crosse. The police came to check it out despite Jake’s assertions of the mistake.

Hoeschler: He got into a lot of trouble during the war. I was kind of young, but old enough to know a little bit about it. Here’s an example – I do remember – his slogan was, “We’re bullish on La Crosse.” That was his slogan. I’ve got some cards here, I’ll show you, too, and some metal, like the size of a quarter, that says “Forward La Crosse” and stuff like that, and in his buildings he had German scenes all over his buildings, you know, inside in the lobby, and he had a German plaque on the side of the building in German about “going forward La Crosse” and stuff like that. But it was always in German.

Fredricks: Are these all of his buildings, or just one building?

Hoeschler: All the buildings. Montgomery Ward had one on the alley, I remember, right on the side there, a big brassy plaque like.

Fredricks: This would be the German equivalent of “Forward La Crosse?”

Hoeschler: That’s right, yes. Then he had a bull on top of his building, a bull, on a flagpole, and he had an American flag underneath it so some anti-guys who were jealous of the guy – they were jealous of the guy because he took the whole Fourth Street and converted up to Fifth Street, so naturally he was going to have some enemies – called the police station and they said the guy is flying a swastika on top of the building. I knew all the cops because they hung around the drug store. They don’t have cops on the beat like they used to have, remember? They used to go walking all the time – they walked the beat checking the stores and stuff like that. So, I would give them samples, give them what they needed or their wives needed – here’s a bottle of shampoo, or here’s a bottle of this or that. So anyway, the guy came in the store – I’ll never forget it – it was Al Sciborski – a good old Polack – and he said, “Hey, I’m supposed to check out the top of the buildings on a Sunday morning because the guy has a swastika up there.” I said, “You’re nuts – he’s got a bull up there.” He said, “I know, but some idiot called the police station and said, ‘check it out because that “Bunder” has a swastika on top of the building and on top of the American flag.’ So I said, “Well, let’s go over there. I’m telling you that you’re nuts. Just a minute and I’ll go with you.” So I went over there with him. I had a key for the building in case there was something wrong, or some tenant couldn’t get in they could come to the drug store and get a key. We always had keys for all his buildings in case the manager didn’t want them to come on Sunday. They could come to the drug store because were open all the time. So I said, “Let’s go.” So we went in the elevator and went up on top. I can remember it just vividly. Al said, “Why, it’s got a bull up there, the damn fool.” I said, “I tried to tell you that.” He said, “It’s supposed to be a swastika.” He was allowed to have that – like the knob on top of a flagpole. You can have something up there as long as it’s not another flag on top of the American flag, so he was legal and everything else, but somebody raised all kinds of Cain. 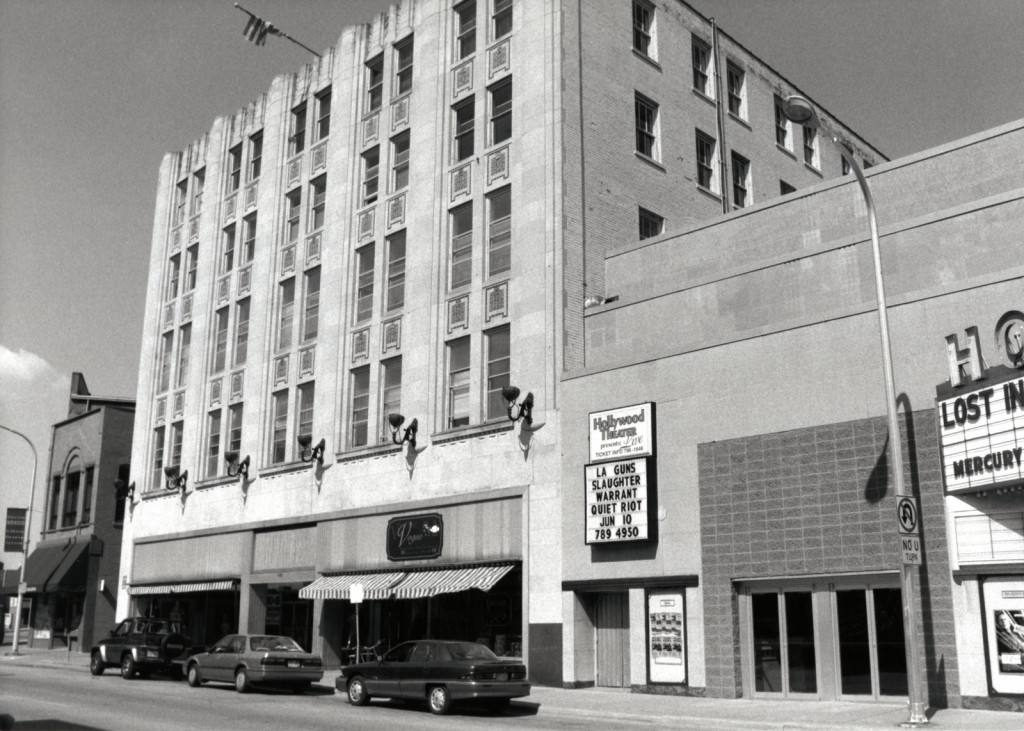 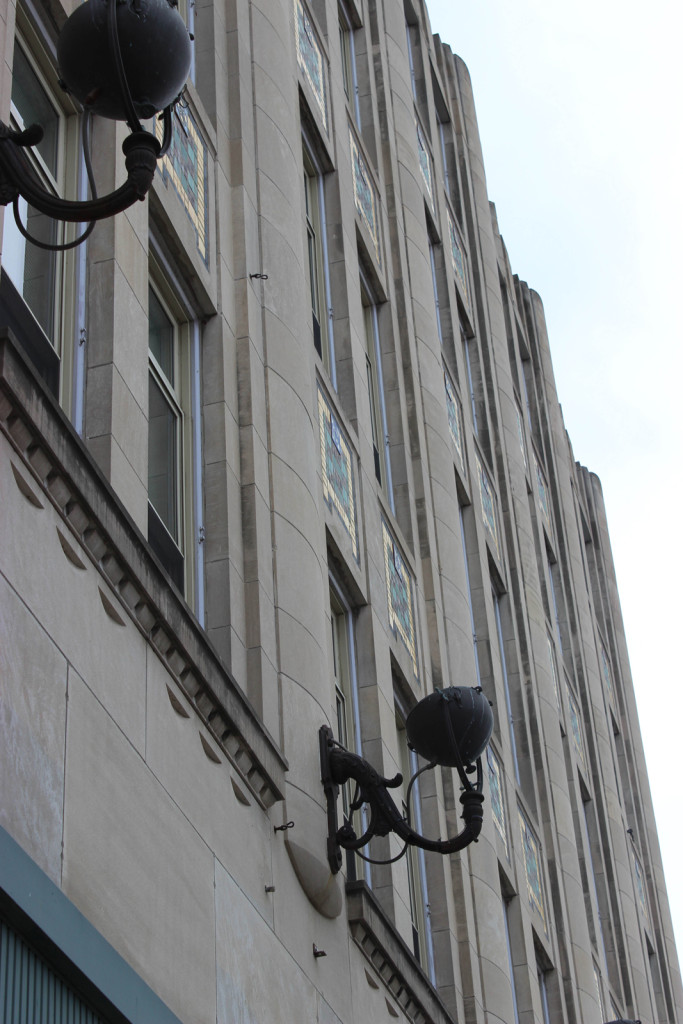 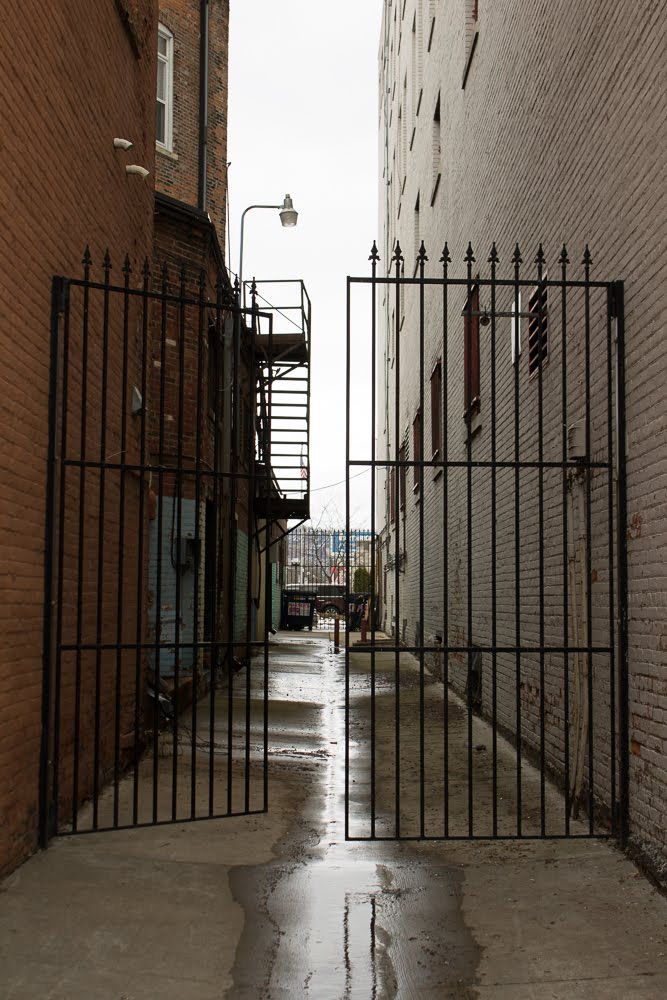 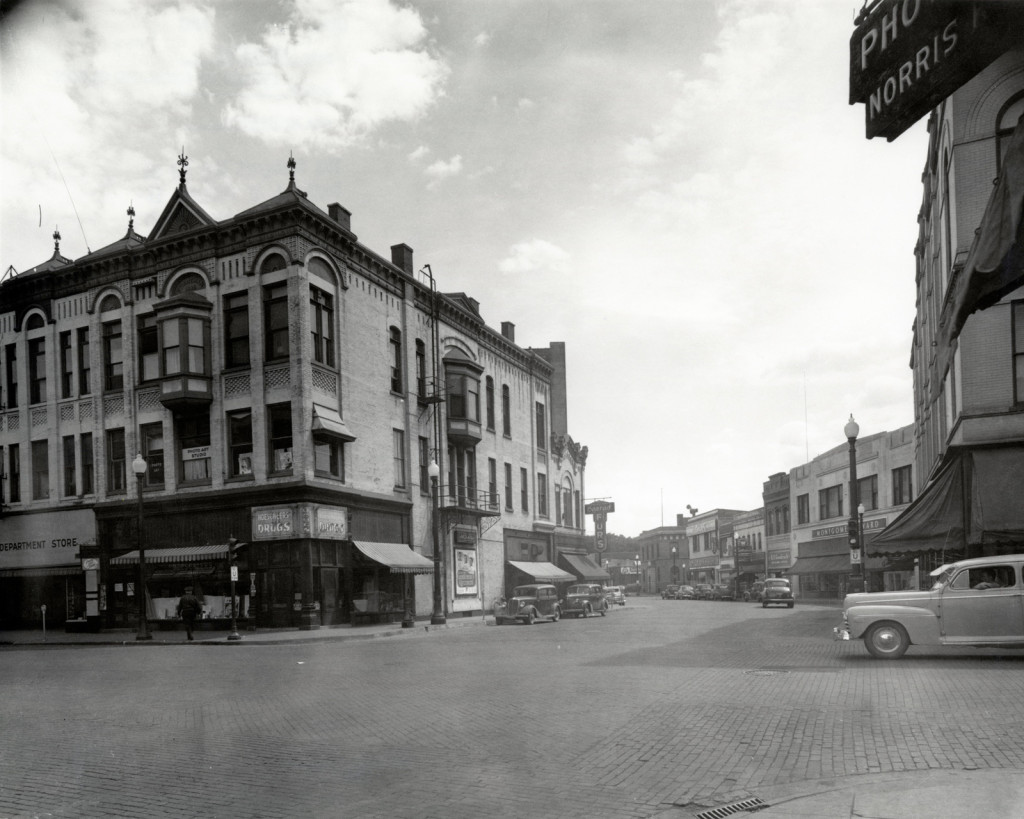 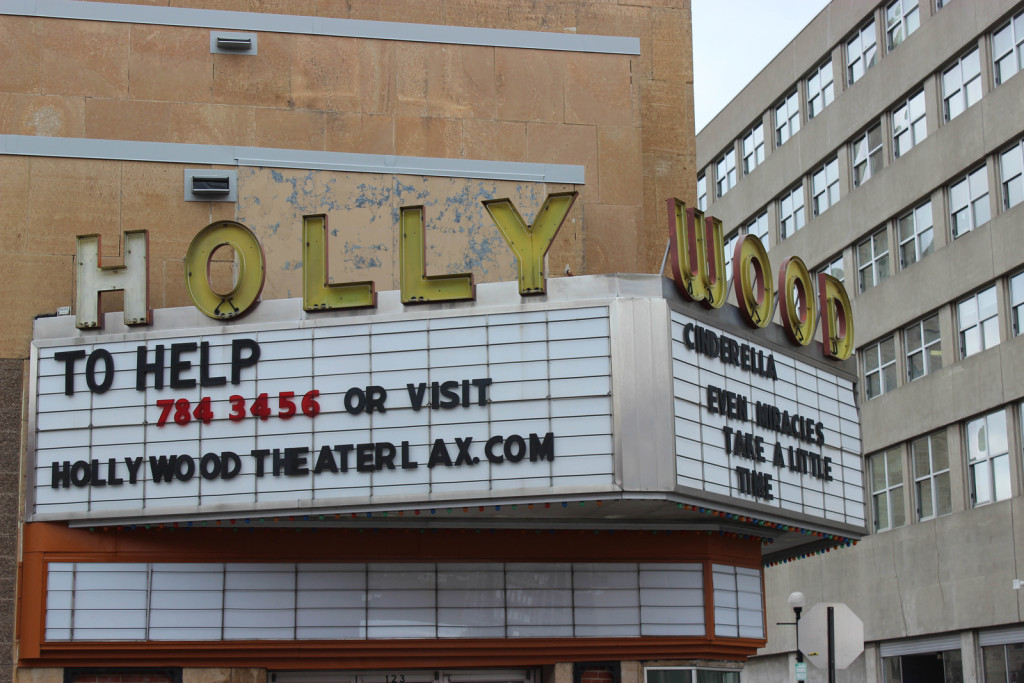 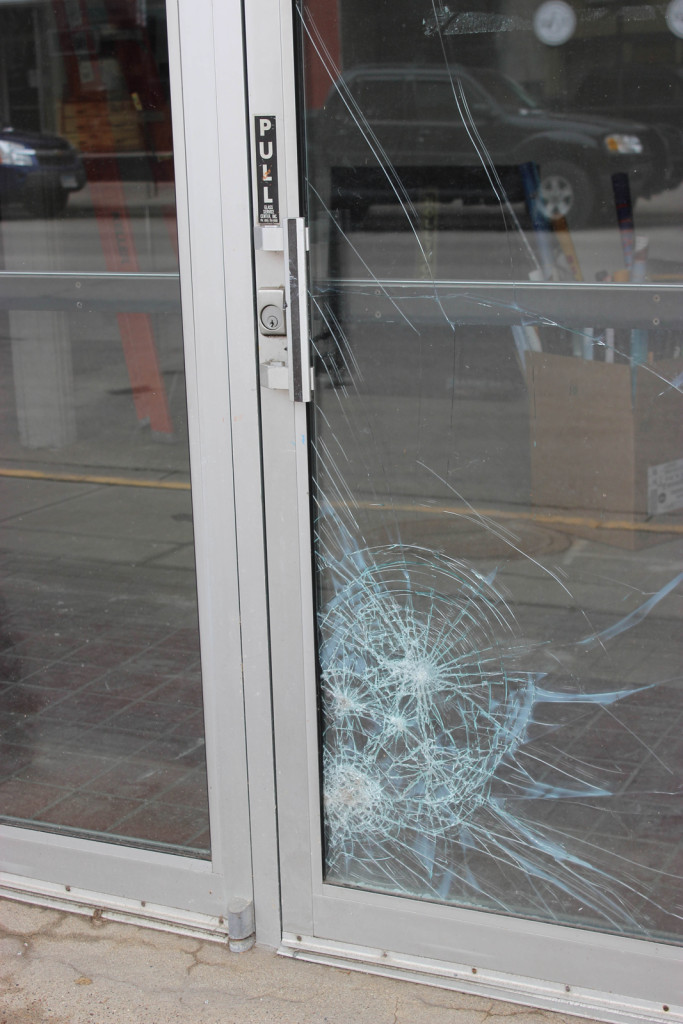 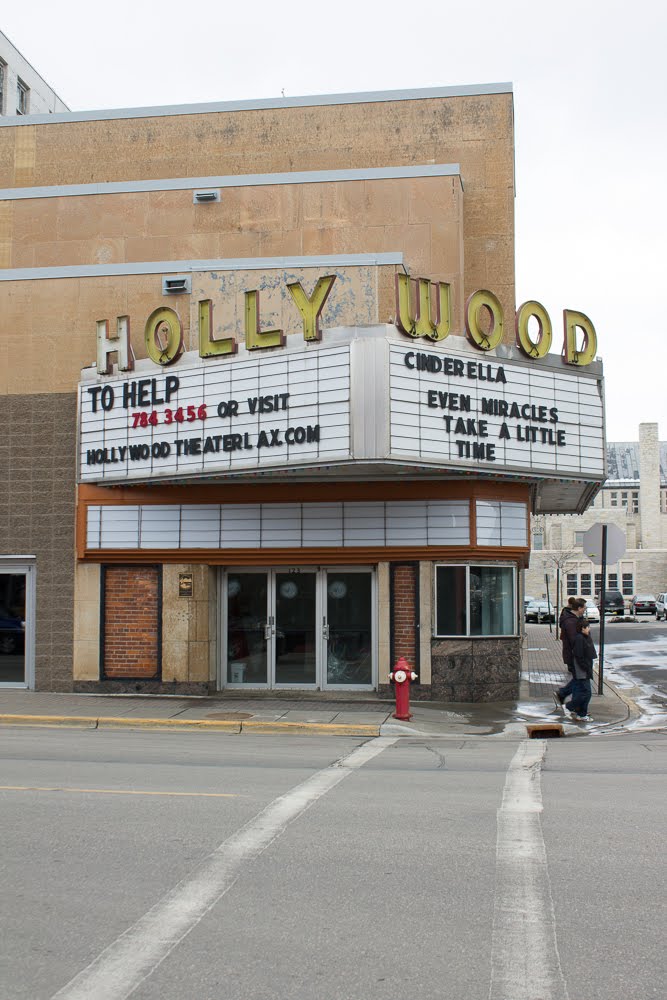 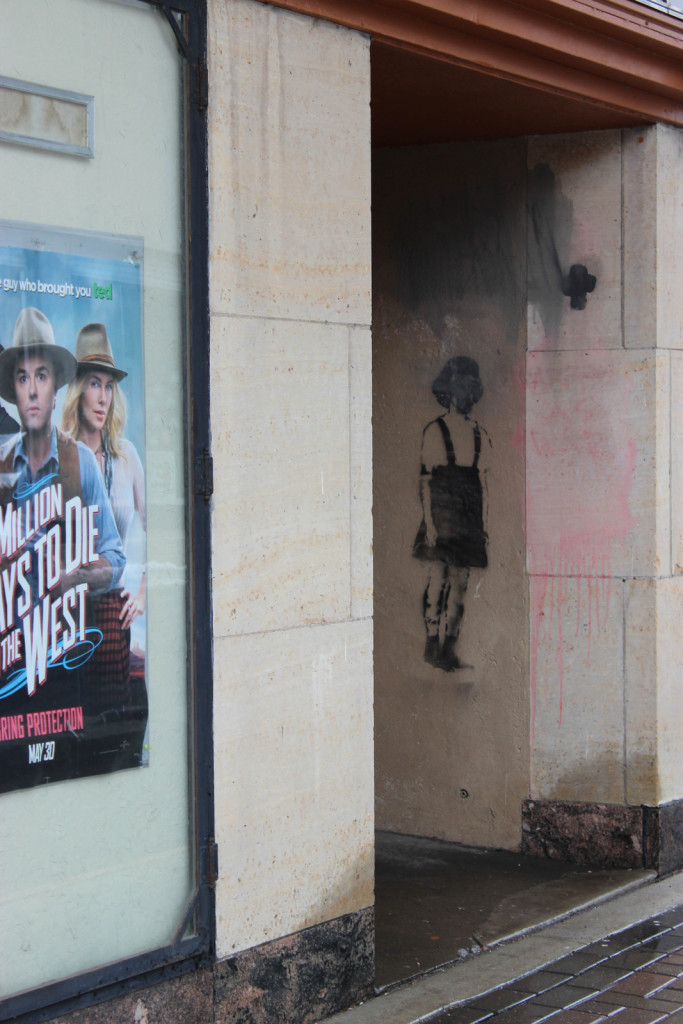 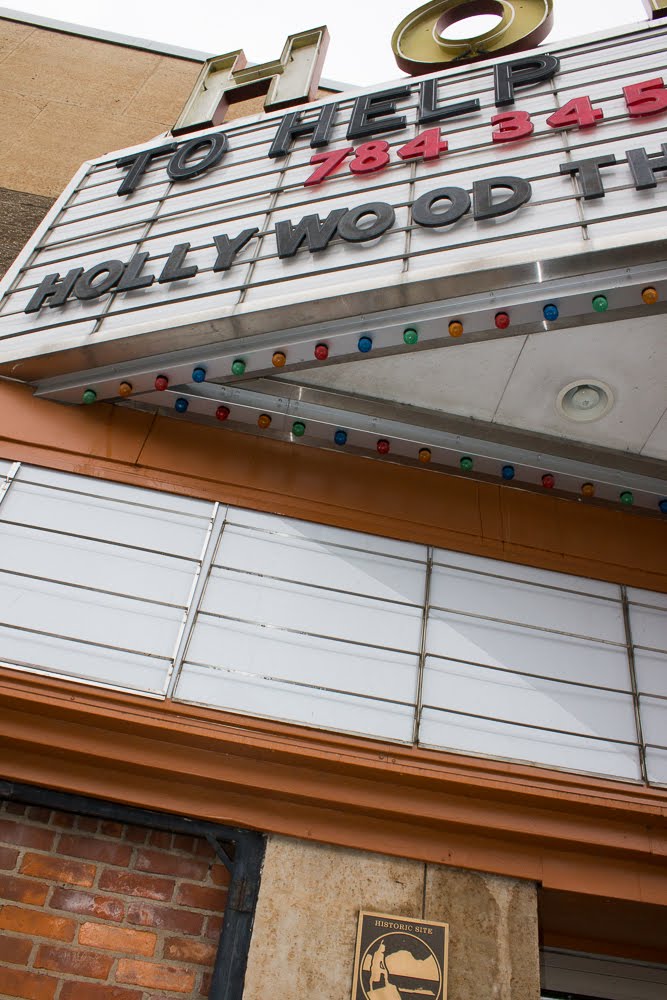