As a boy, Gustave Winter, born in 1888, delivered packages to women at two brothels on Second Street and Front Street, now long-forgotten and a parking lot. He described how the women had doctors’ notes at the foot of their beds confirming that they did not suffer from venereal diseases, and he made an argument for brothels over street prostitution as a better form of regulation and protection for women in the sex industry.

Howard Fredricks: Back there in the early days when you were a kid they also had houses of ill repute. Do you remember those?

Gustave Winter: Oh, I used to deliver packages there. I used to work at the Continenal then. They were beautiful places.

Fredricks: Tell us about them.

Winter: (Laughter) If I tell you about them I was a visitor. I delivered packages there.

Fredricks: Yes, but now where were they?

Winter: They were from Second and Jay down to Front Street and then over to King Street. One block square.

Fredricks: What were the names of the places?

Winter: Rose Vermont was one. That was a high class place. Hattie Boucher was another one.

Winter: She ran the best place in town. A beautiful place.

Fredricks: Where was it?

Fredricks: On King Street. Right off of Second and King.

Fredricks: What is there now?

Winter: Factories. Pumping station and all that stuff.

Fredricks: And this was a hotel, was it?

Winter: It was a rooming place. They had beds and everything. Many a traveling man came to La Crosse and lost his job with this drinking and whoring around. They were beautiful girls. They would come into the Continental and buy for their sweethearts, but they would never carry a package. They would have me deliver. I was a delivery boy in those days and I used to go in, you know—they were all nice—very nice. I had a friend that was a doctor in those days and he had to examine those girls once a week. They’d have a sign on by their bed that they were examined. I still say—I’m a member of the Congregational Church and I’m head usher—and in those meetings they were talking one day about how terrible it is on the street—how the men are grabbing the women and raping them—and I said, “well, that’s it—you won’t cure that until you get back your sporting houses.”— [somebody said]“Oh, my god, Mr. Winter.” I said, “I remember when I was a kid I delivered packages there and everything was in order. If anything went bad the police knew just where to go.” Somebody said, “Yes, I think you were right.” I know I’m right…

La Crosse is a ‘good’ place, yes. Traveling men tell me things. The Stoddard you know—their drinks are cheap and they have a regular restaurant there now and a bar. The girls, they call them bar flies. Is this all recorded here?

Fredricks: This is what we’re doing—we’re recording history.

Winter: Yes, I know. They’ll say what kind of guy is that, that’s giving all that news.

Fredricks: That this is one guy who kept his eyes open. And remember life is not all roses and flowers. It’s the good and the bad, and we’re recording everything just as you remember it. Rose Vermont, you said, was a very nice woman.

Winter: Very nice. All those women were very nice—the owners.

Fredricks: Could you recognize the girls on the street. That is, did they dress distinctively?

Winter: You could pick them out, yes.

Fredricks: How could you tell?

Winter: They were dressed different than the other people.

Winter: Some, yes. Some no. And when they threw them out, some of the owners of the places liked La Crosse and they lived here and had apartments around town.

Fredricks: When they threw them out, what do you mean?

Winter: I mean when the city closed them.

Fredricks: When was that?

Winter: Some years ago. The big leader was the Torrance Manufacturing Company. They’re still down there on King Street. He was the instigator in starting to clean that whole thing up. He was on the council so they closed them up after awhile. And then these women—those owners—they lived here—and a lot of times you would meet them on the street—Hattie Baucher, Rose Vermont—they were well taken care of. Well dressed. They had money, of course. All of them have passed on. That’s many years now, you know. 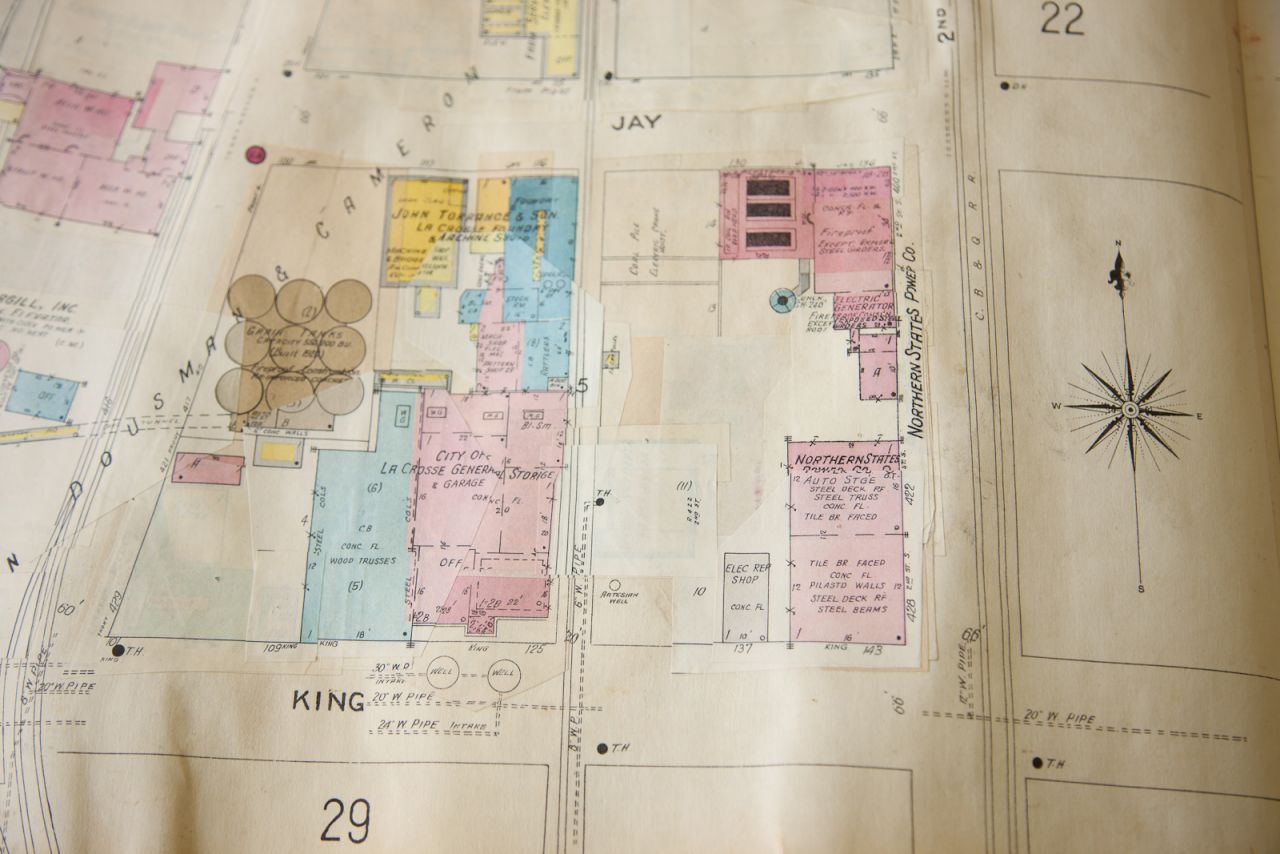 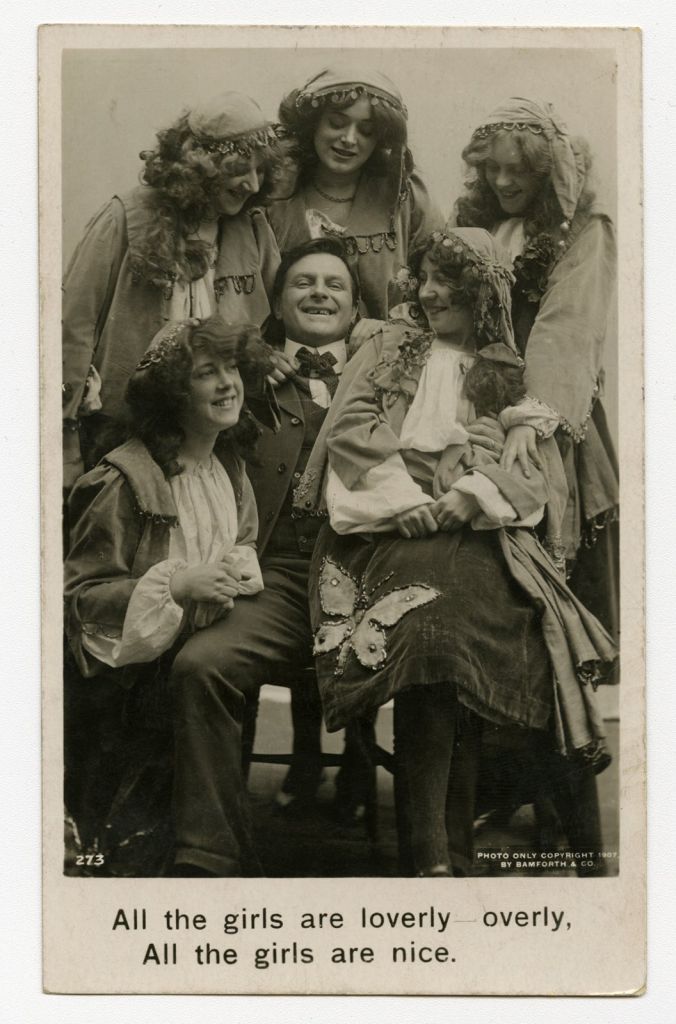 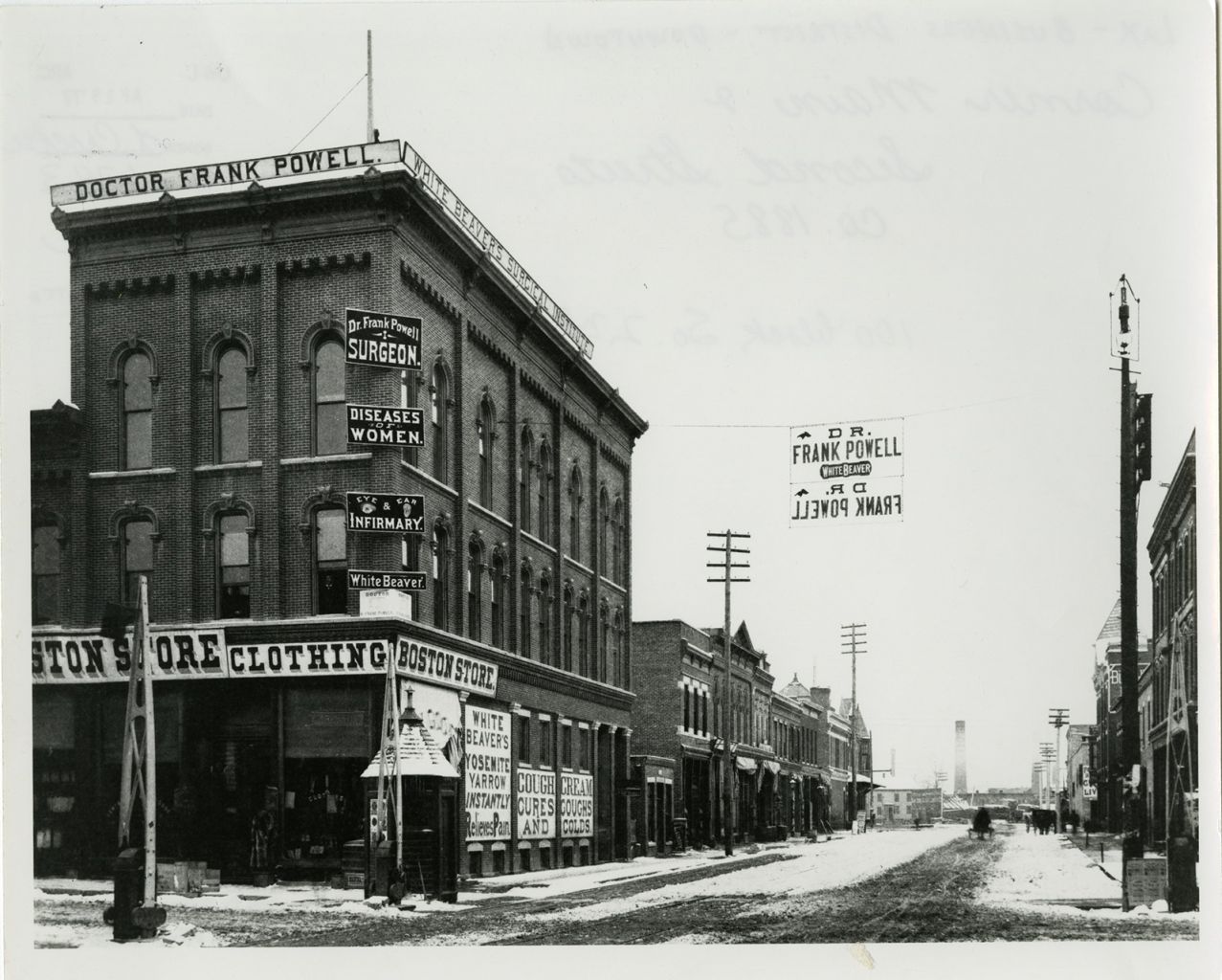 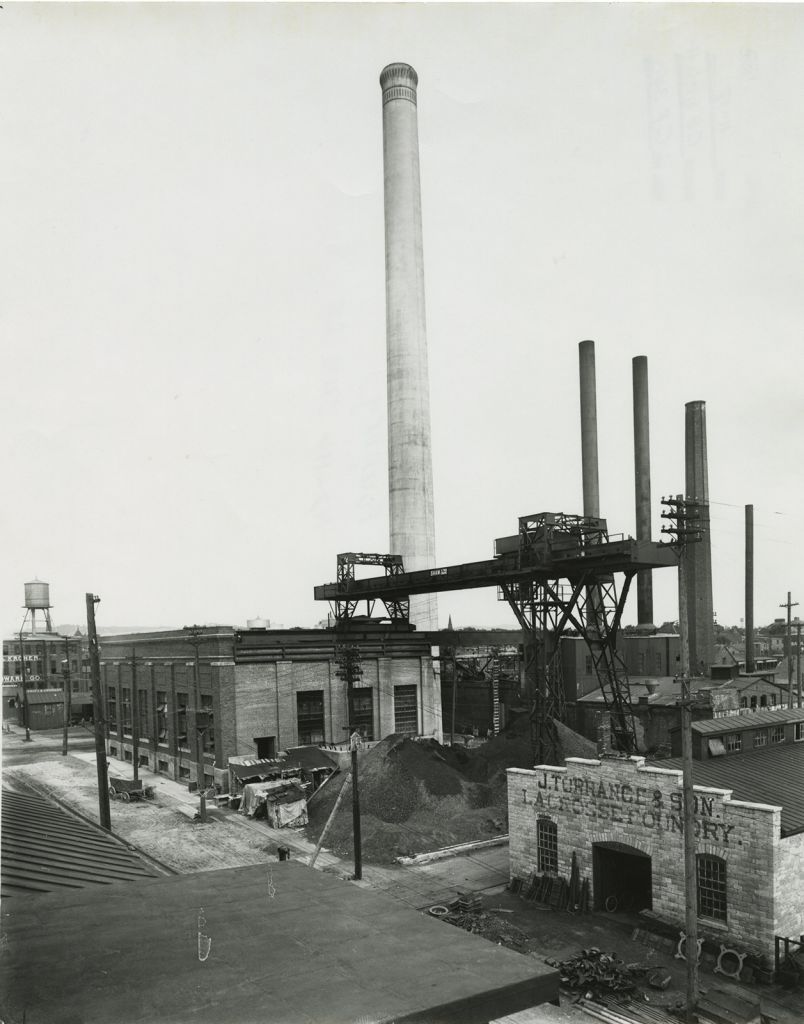 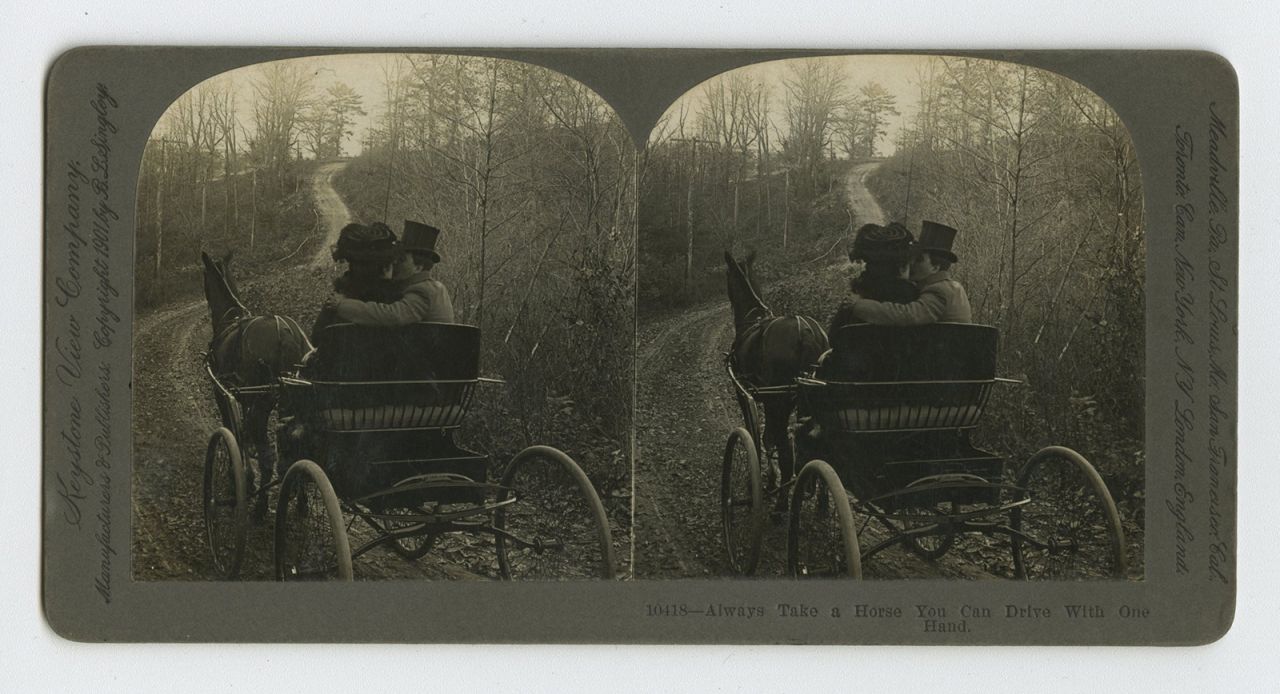 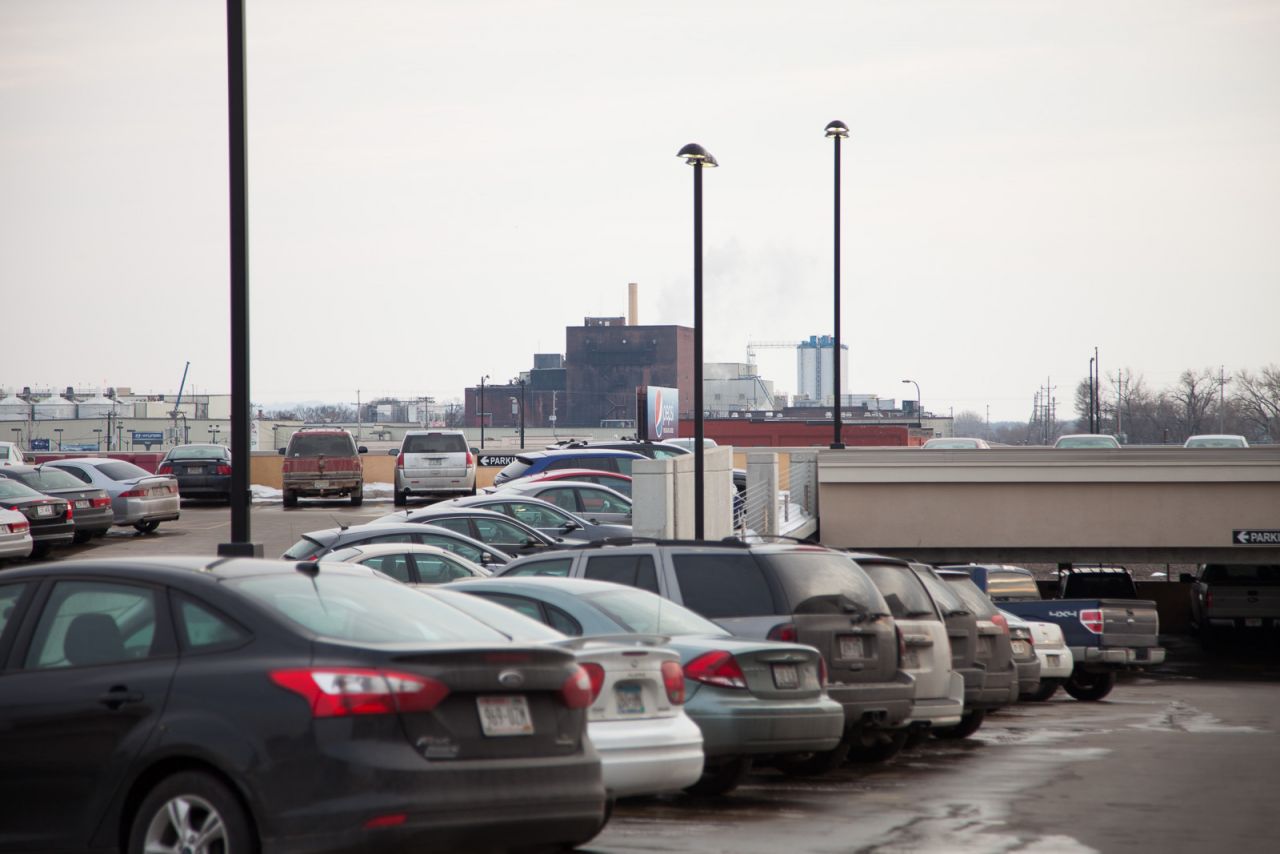 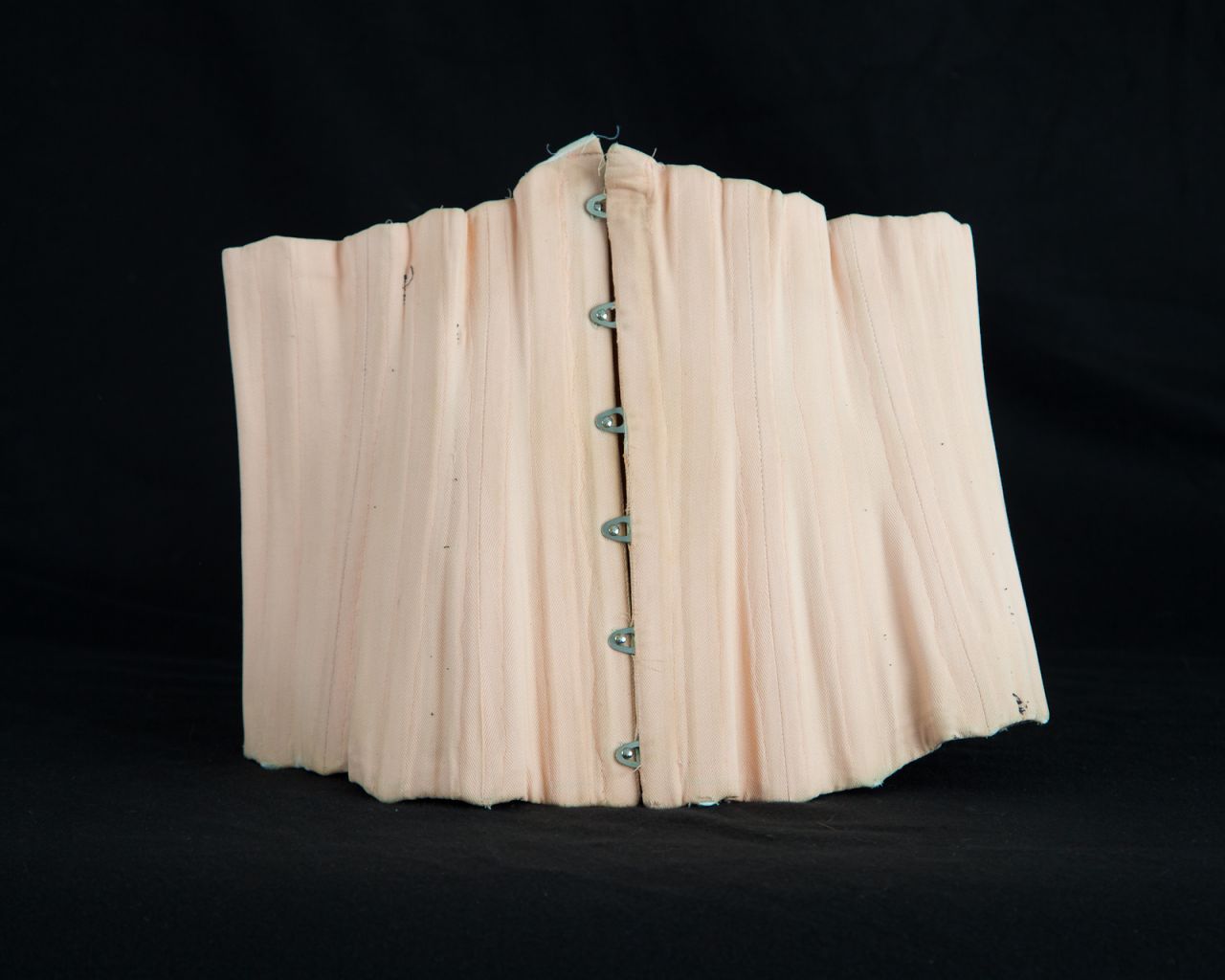 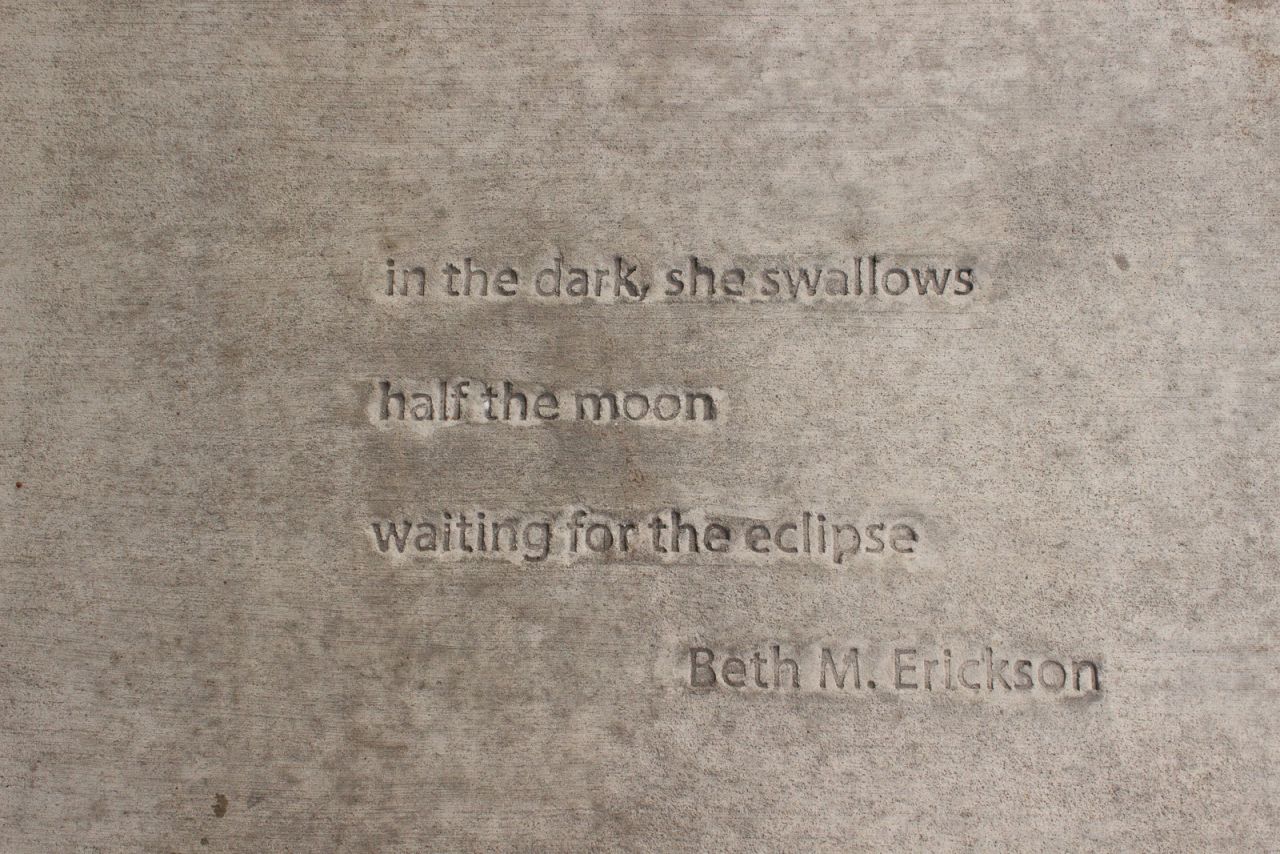 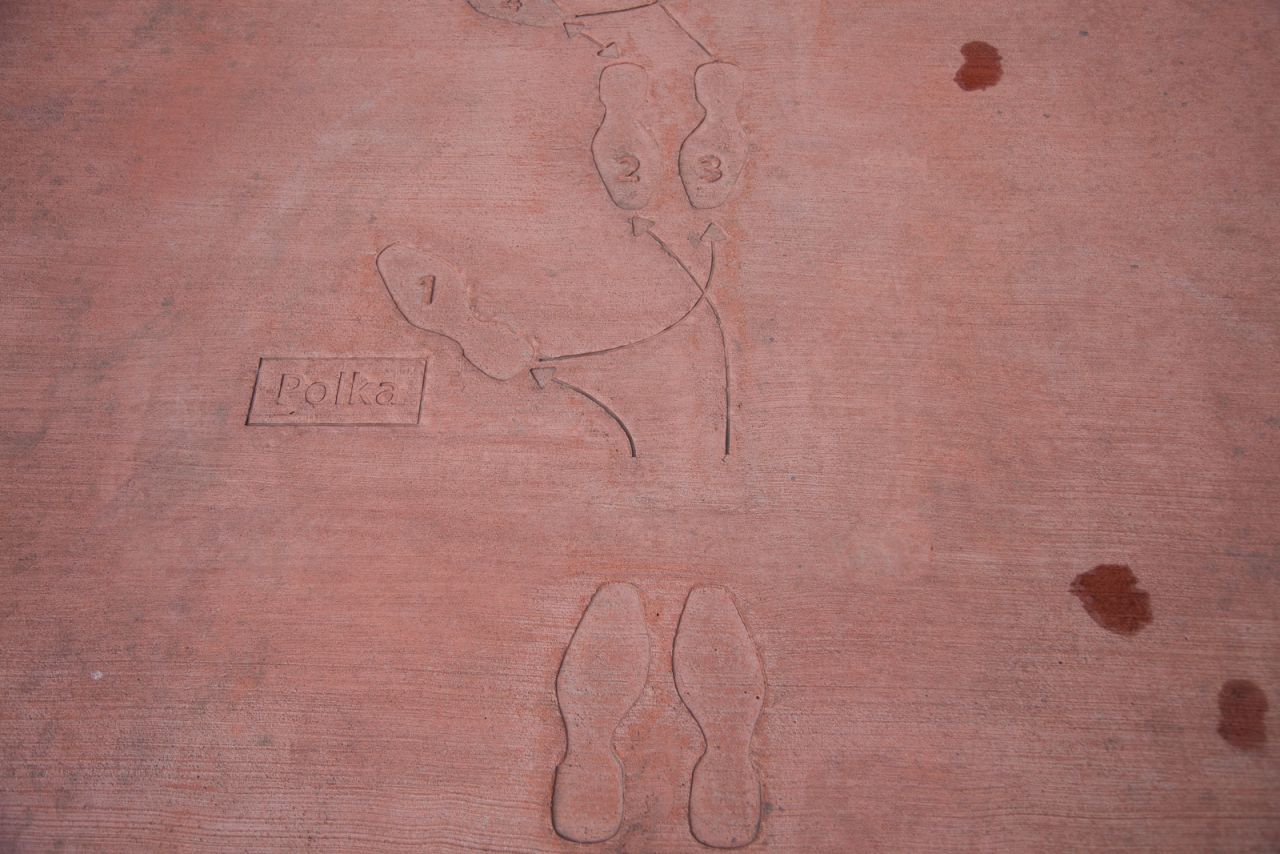 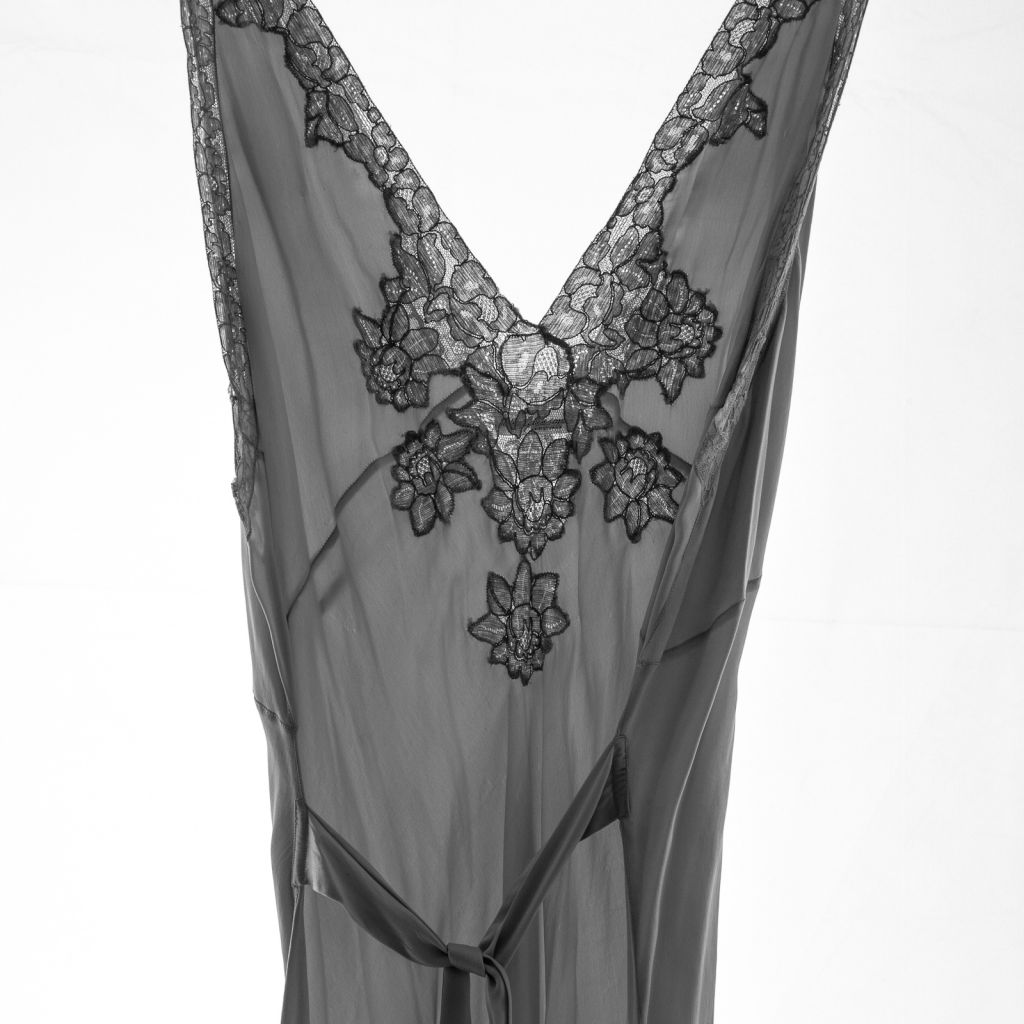 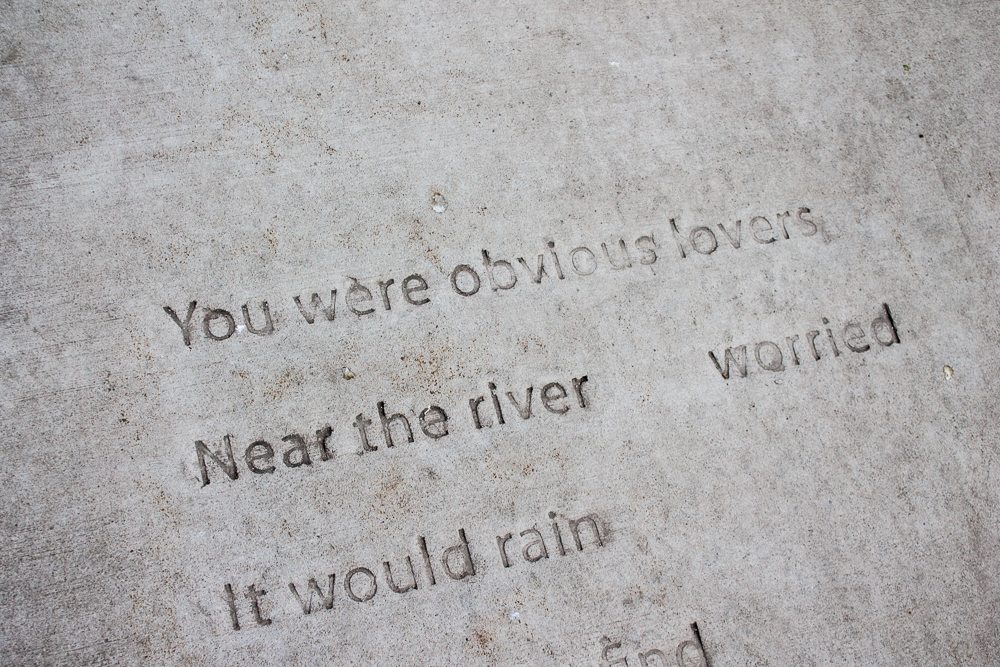