Doug Connell noticed that a garage had certain aspects of a Greek Revival house, and when the building was threatened to be razed, he was able to stop it from being demolished. He worked with the Preservation Alliance of La Crosse to move the house and secure it in a protected location. Doug hopes to one day restore the home to its original style and condition and offer tours.

We’re at 6th and Badger Street and we’re looking at the Greek Revival House.

One day as I was riding down North 8th Street on a bike ride in the summer of 1990, I just happened to look in the back yard of the house at 426 North 8th and spotted this garage though with an elaborate door surround and cornice returns and to me right away it said Greek Revival house.

With my interest in early pioneer houses of La Crosse, I was always on the lookout for them ‘cause I had heard a lot of them are moved from the downtown area. I was amazed to still find a Greek Revival house still standing and later when I got inside the house the glass windows were all still in place and later vandals broke them out, but it was amazing just to find a pioneer house still in fairly original condition.

Later when the house was threatened to be razed to make way for a parking lot, I worked with PAL [Preservation Alliance of La Crosse] to save it. PAL actually paid for the move and hired a firm to move it to this location at 6th and Badger, but then myself and another PAL member, Joe Noelke, were mainly in charge of building the foundation and doing all the exterior restoration work.

In the future, I would just like to see the interior of the house restored to its 1850s time period and eventually maybe tours be able to be given at this house so young students and others could see how people lived back in the pioneer days of La Crosse, and the typical furnishings that would be in a house of that time period, and how the common man lived back then.

My name is Doug Connell. I am a resident of La Crosse and I’ve been interested in La Crosse History since the early l980s. Finding an early house in La Crosse and actually saving it from the wrecking ball is important to other local community members that you know they too can be involved in local preservation and restoration of old houses. 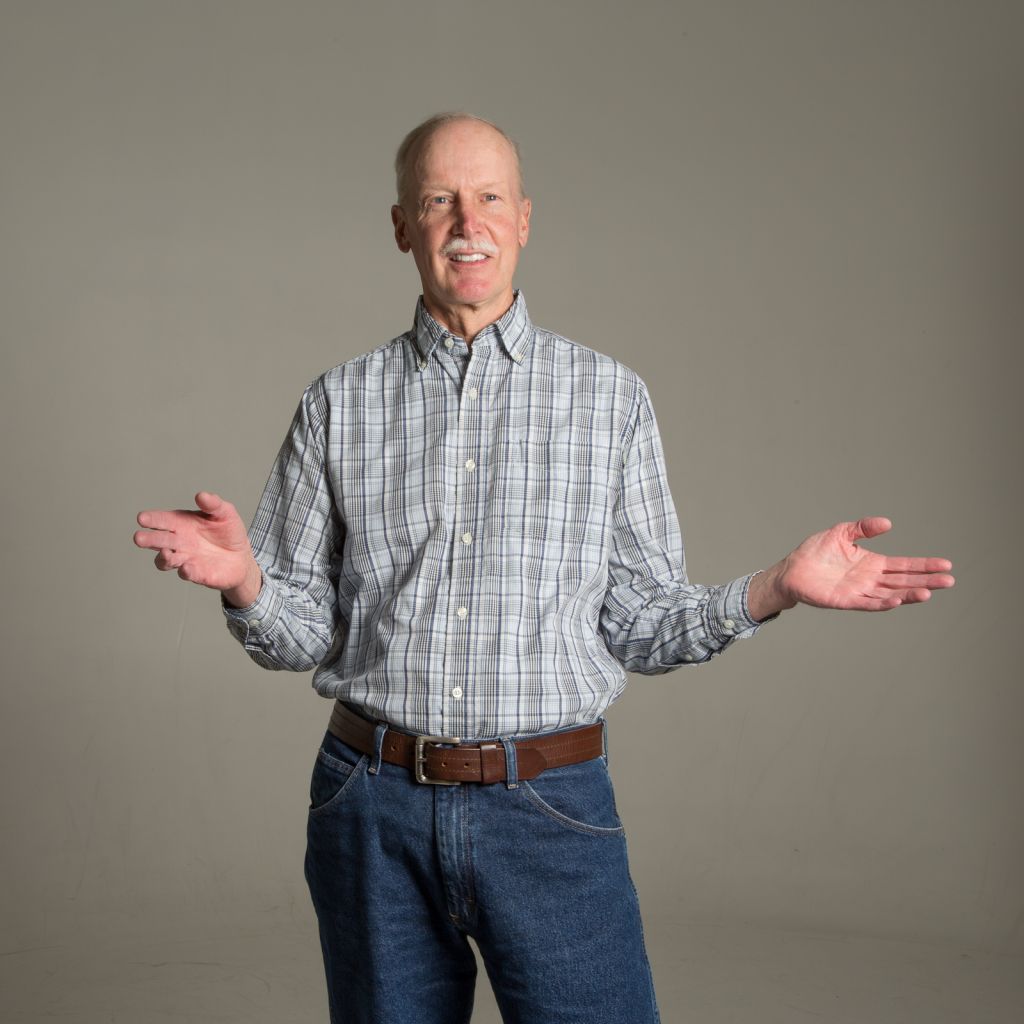 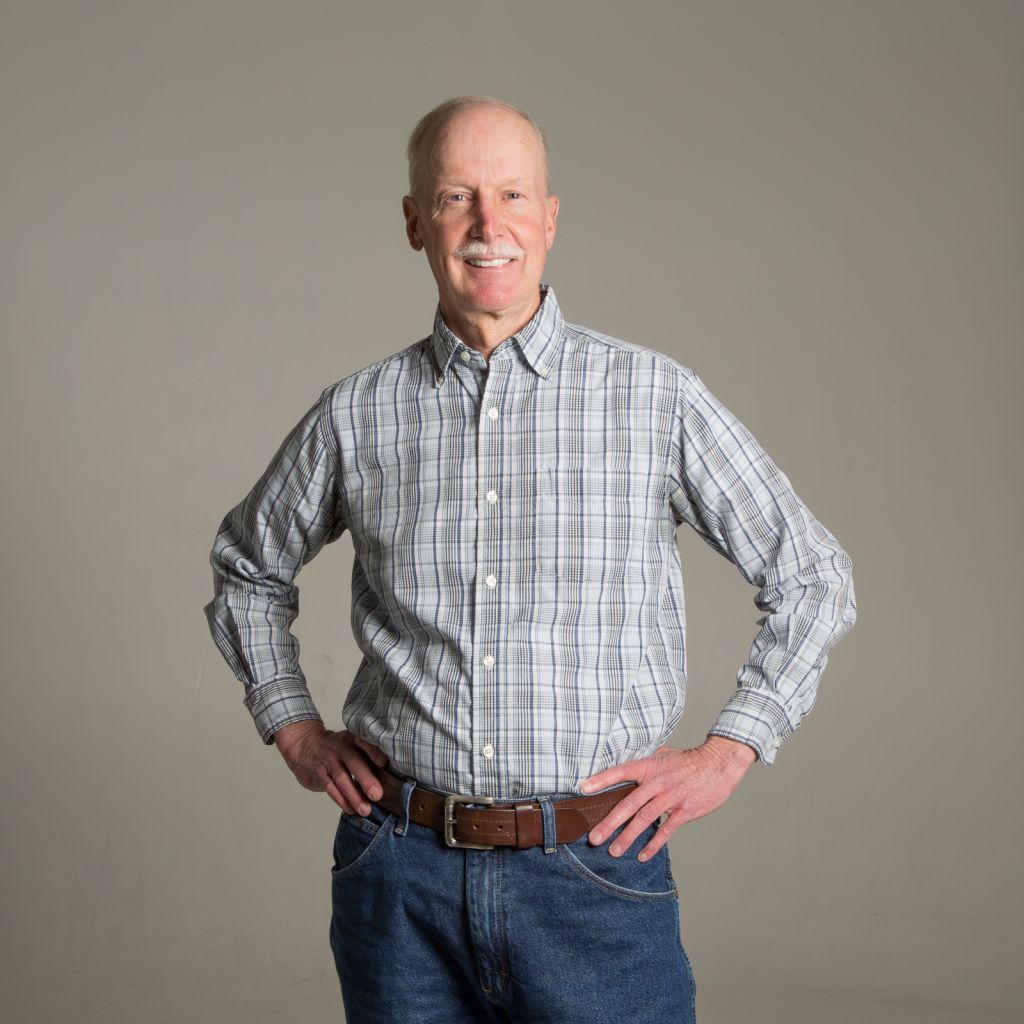 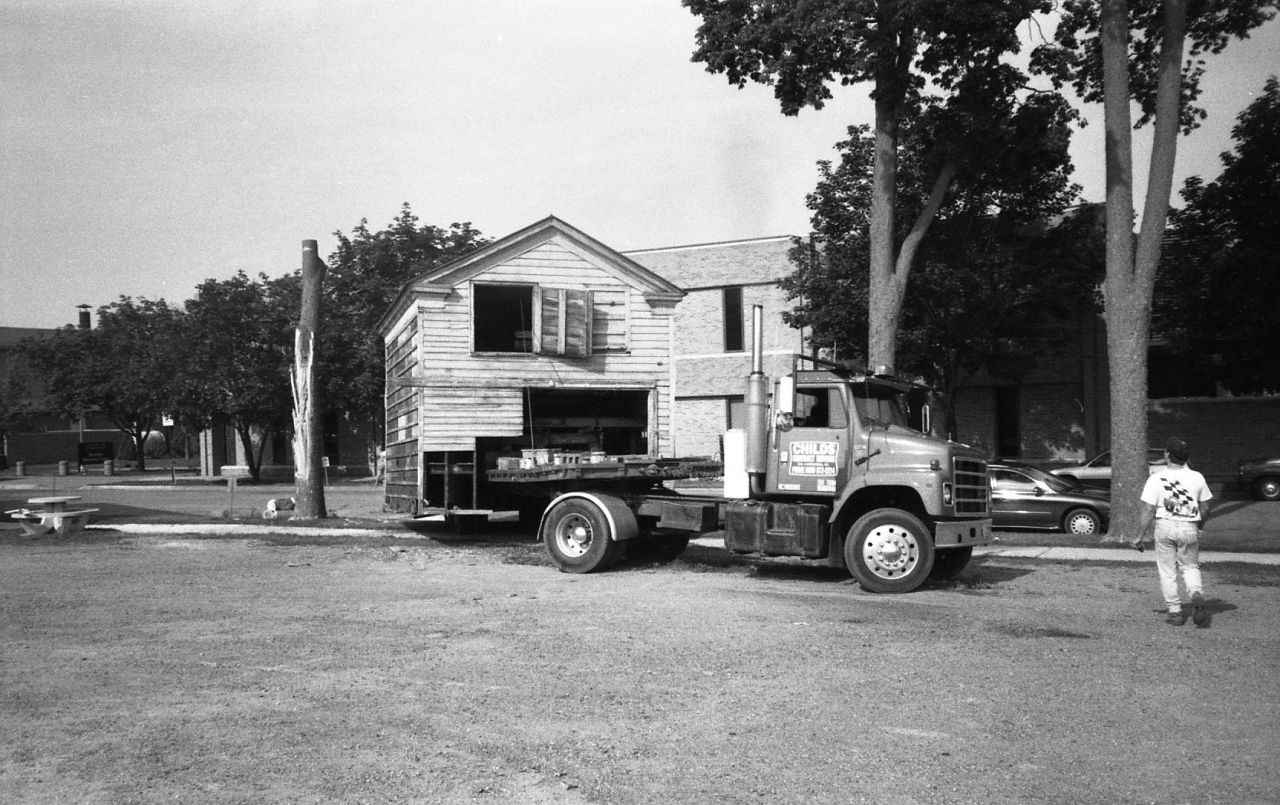 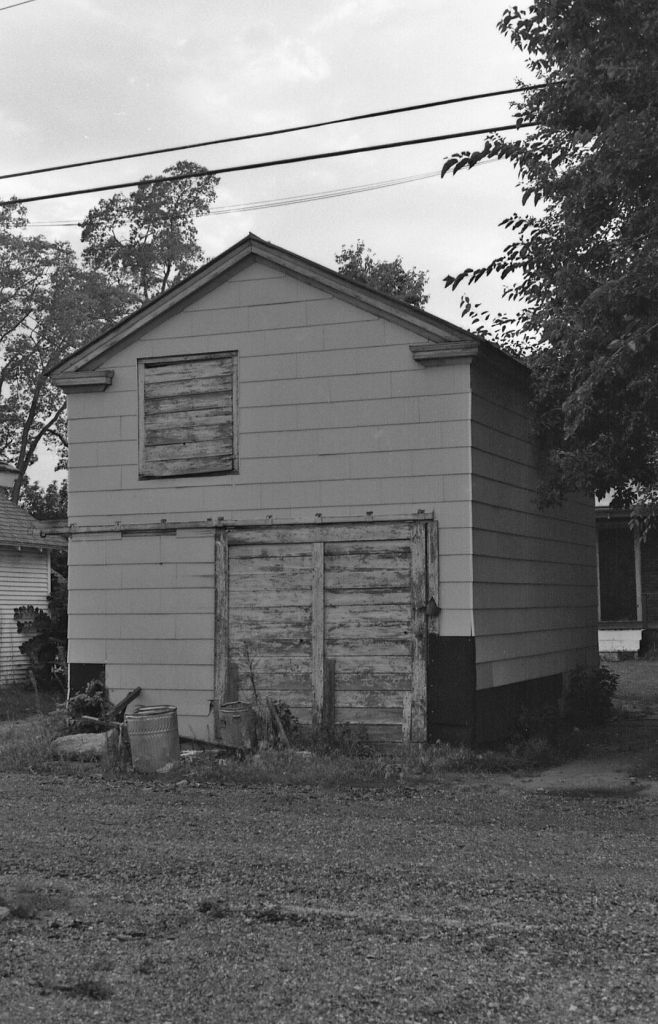 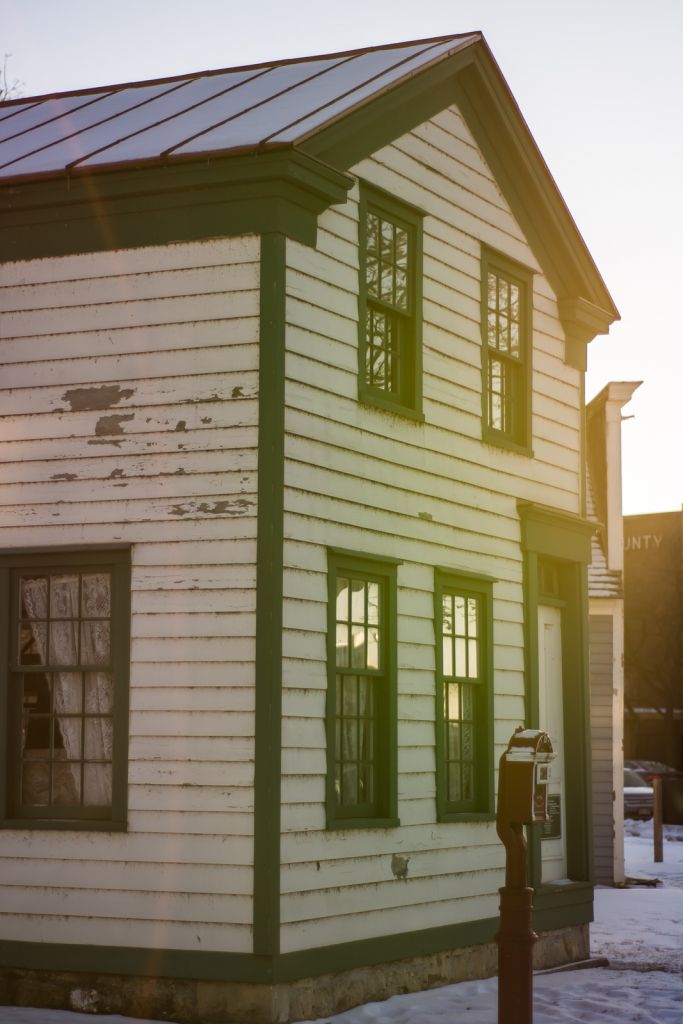