Christina Hotchkiss worked at Deaf Ear Records and thoroughly appreciated her boss, Alex D’Angelo. When she fell on difficult times, lost her apartment, and did not have a permanent place to live, he helped figure out a way to get her (and her cat) into a safe situation.

Hotchkiss: I worked at Deaf Ear six-and-a-half years, seven years. I loved it. He was the best boss I ever had in my entire life. Alex D’Angelo. Who, I think he’s now a silent partner. He lives in California now, but he was just awesome. He really cared about his employees and it’s a small business and yet he was the boss I had that gave the most. The first year I worked there I got hired in February and that Christmas he had given everybody their Christmas bonuses. Everybody gets a Christmas bonus. I think mine was maybe fifty dollars in cash and fifty dollars in store credit. But when I had worked there for a while my last Christmas bonus I got before leaving was three hundred dollars in cash and a hundred dollars in store credit. And then he also gives you an entire week of paid vacation every year.

Hotchkiss: And he’s – a small business. So that’s why I say I’ve never had a boss that’s as generous. And I can’t remember what year that was I lived downtown. And I lived there for two years. And we were going to live there a third but we couldn’t find a roommate to fill the empty bedroom; Jared and I were roommates at that time. So we were going to move to a different apartment. And I had had a cat and I asked her and it was this big fight about the cat and I ended up telling her I was moving out. And she kicked me out of the apartment technically because I wouldn’t get rid of the cat even though she had called the Humane Society and told them I could have it. And I – I lived in my car for three days. And then I lived in Winona for a week. And then I lived in Onalaska with an ex-boyfriend for a week. And then Alex had come to me and said, “I know you’ve been moving around.” I mean, he knew it because my cat was living in the car with me and the cat would come into Deaf Ear with me. And that was okay. You could have the cat in Deaf Ear. Alex was fine with that. So the cat would come to work with me all the time. And he said, “I know you’re having a trouble. I moved out of my house and I rented this efficiency and I had to pay through June. And now I’m living in a decent apartment. Not this little tiny efficiency. So if you want the efficiency, you can have it. So he gave me an apartment. 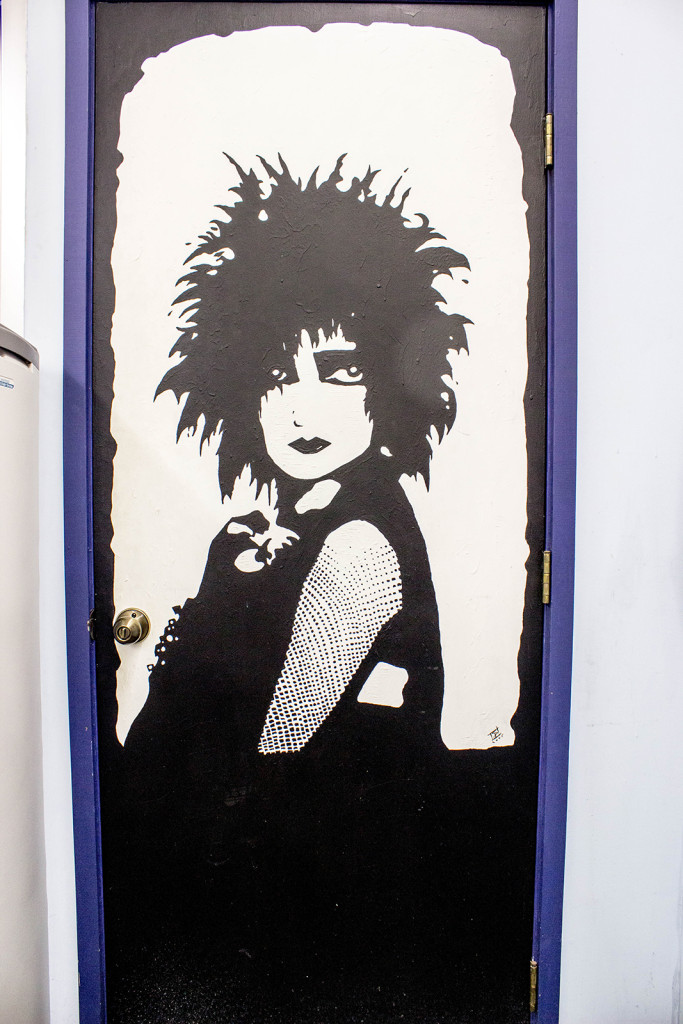 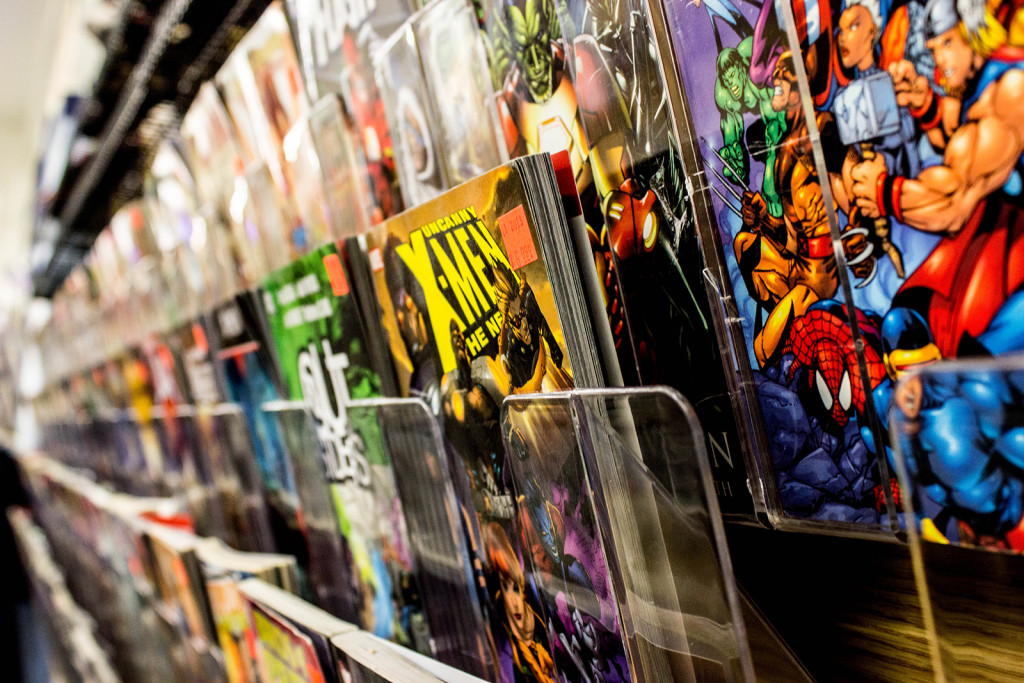 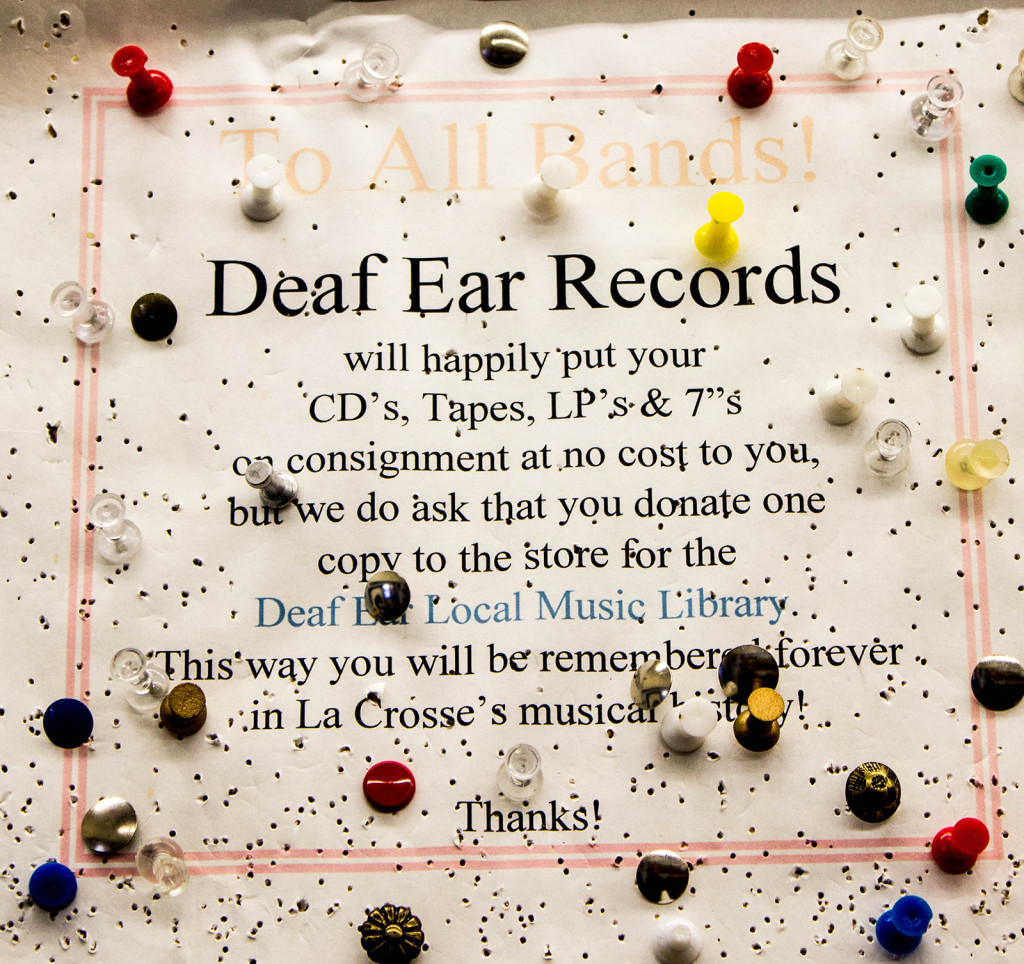 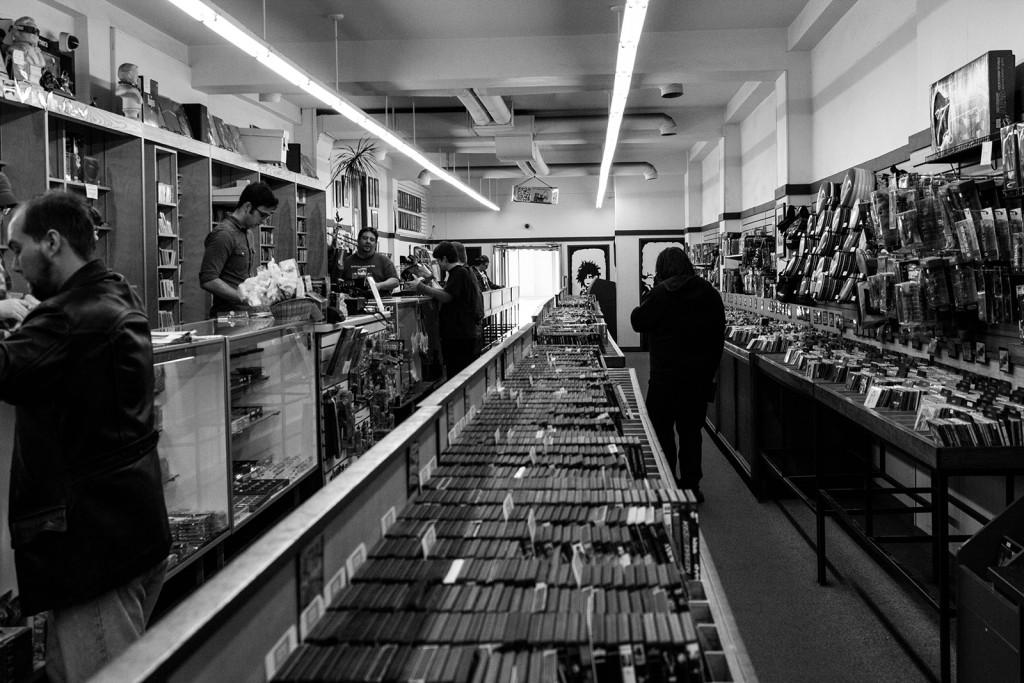 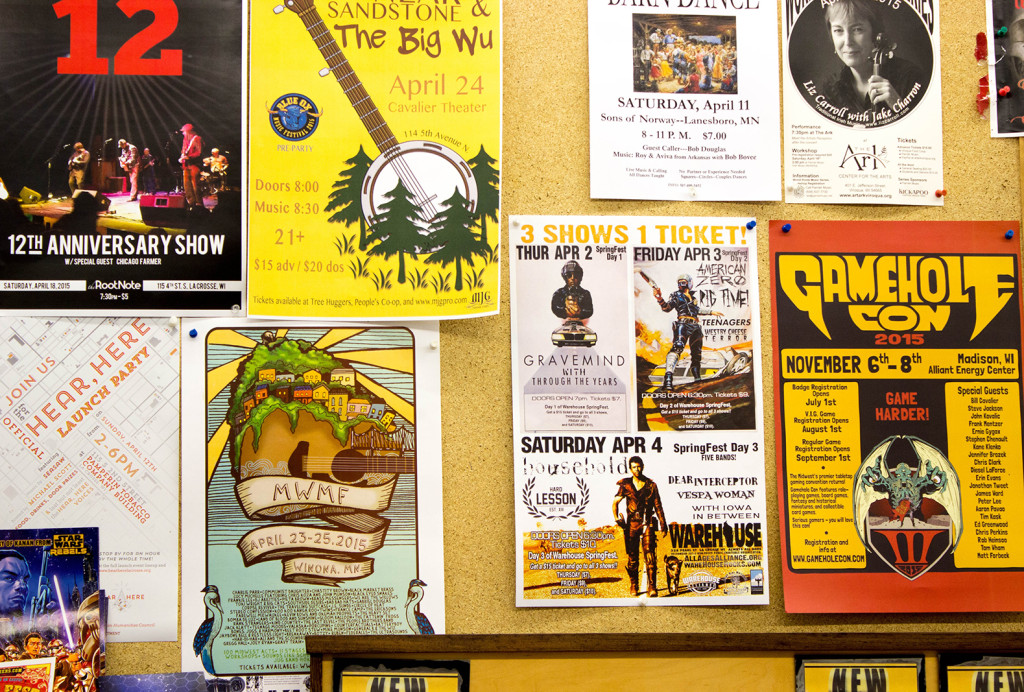 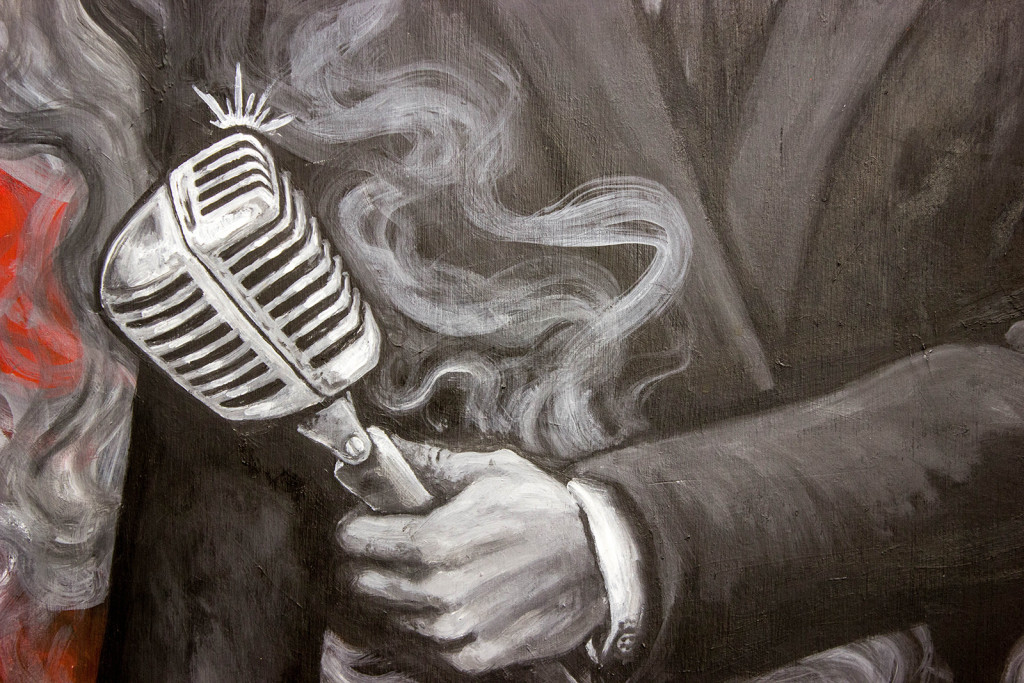 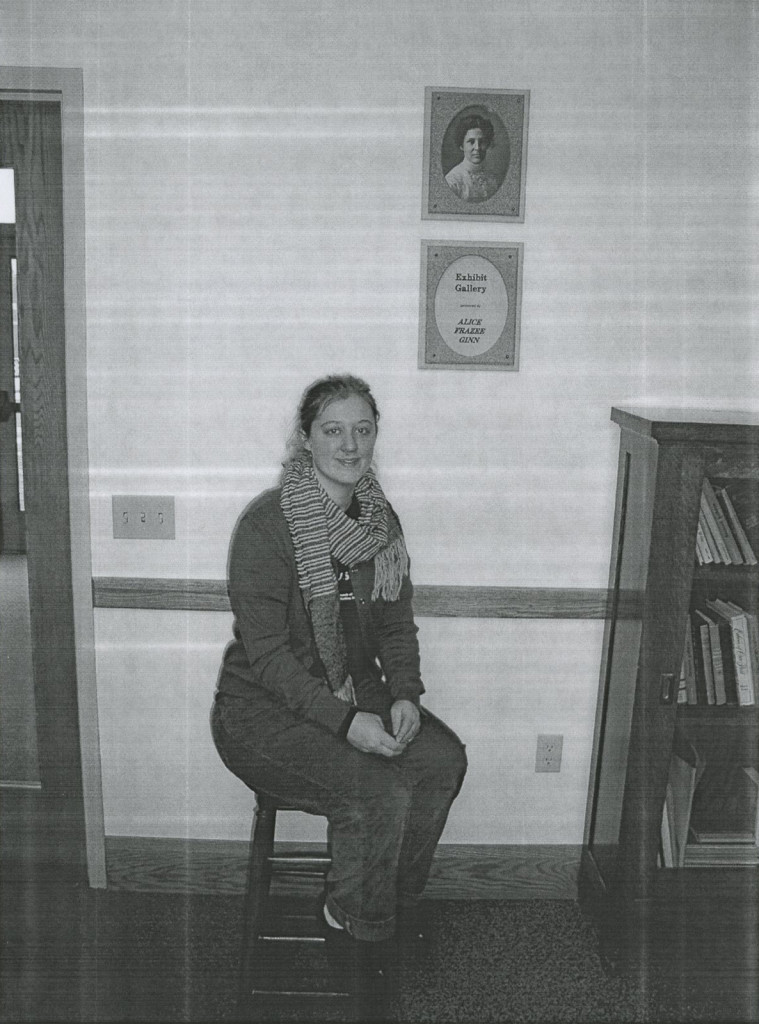 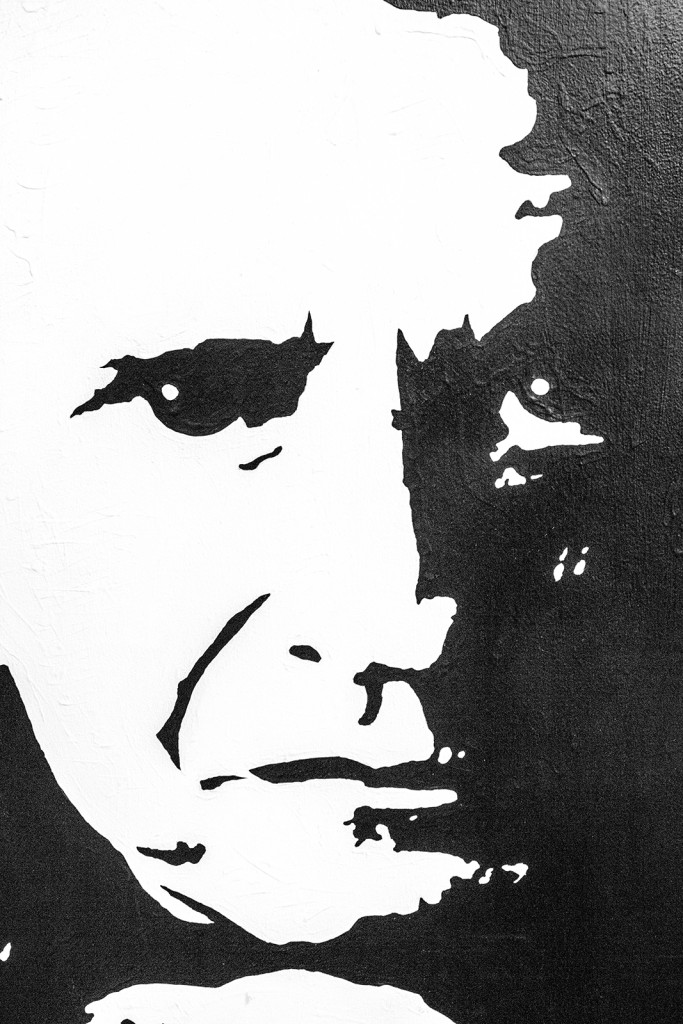 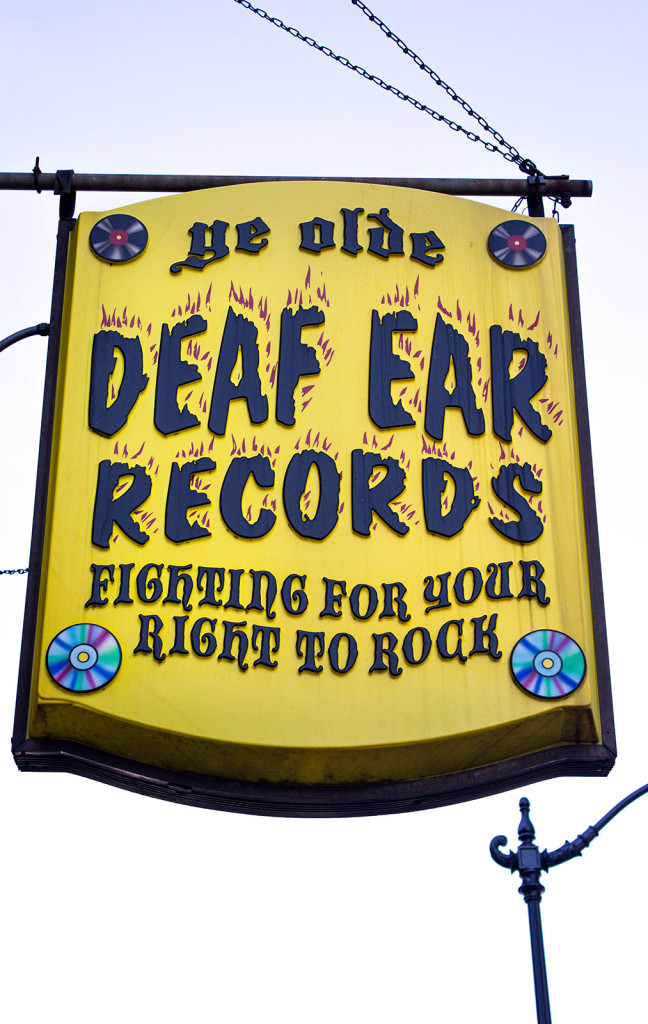