Anne Snow began working on the project of creating a Children’s Museum when she moved to the area. With a lot of help from local donors her idea really started to took shape when it found a home in an old furniture building.

It was for purely selfish reasons that I started this project. I had lived in New Orleans where there was a really great children’s museum and my daughters and I went often and when we moved here it was winter and there wasn’t a lot to do with a three-year-old and a one-year-old so I really started it because I missed the one that we had liked and I thought this would be a great place for a children’s museum.

We were very early in the project and one of the gals that was involved, Judy Bouffler, knew the Collins pretty well and she called and asked if we could see the space and we were really just beginning the process of starting a children’s museum. We had just formed a board and were really just dreaming a little bit and driving around town, I think just to help ourselves envision the museum. So Judy asked if she could see the building and they gave us a tour and by the end of the tour they just handed us the key and said, we think this would be the perfect home, if you can use it, it’s yours.

By having a home the museum really gained momentum. Everyone in the community could envision that this was going to be a children’s museum. They could drive by and see our progress. It really kind of gave us that catapult that we needed.

My name is Anne Snow and I am the founder and Executive Director of the Children’s Museum. 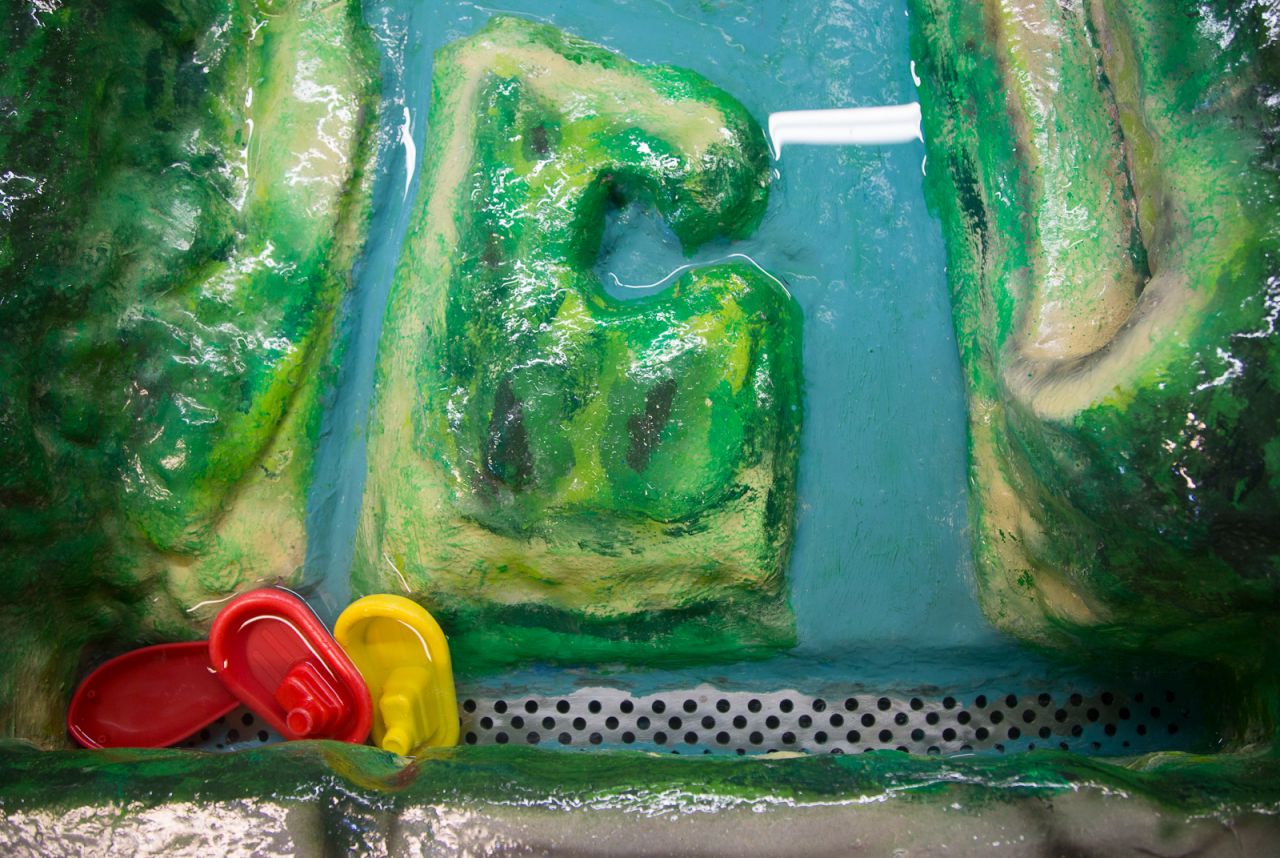 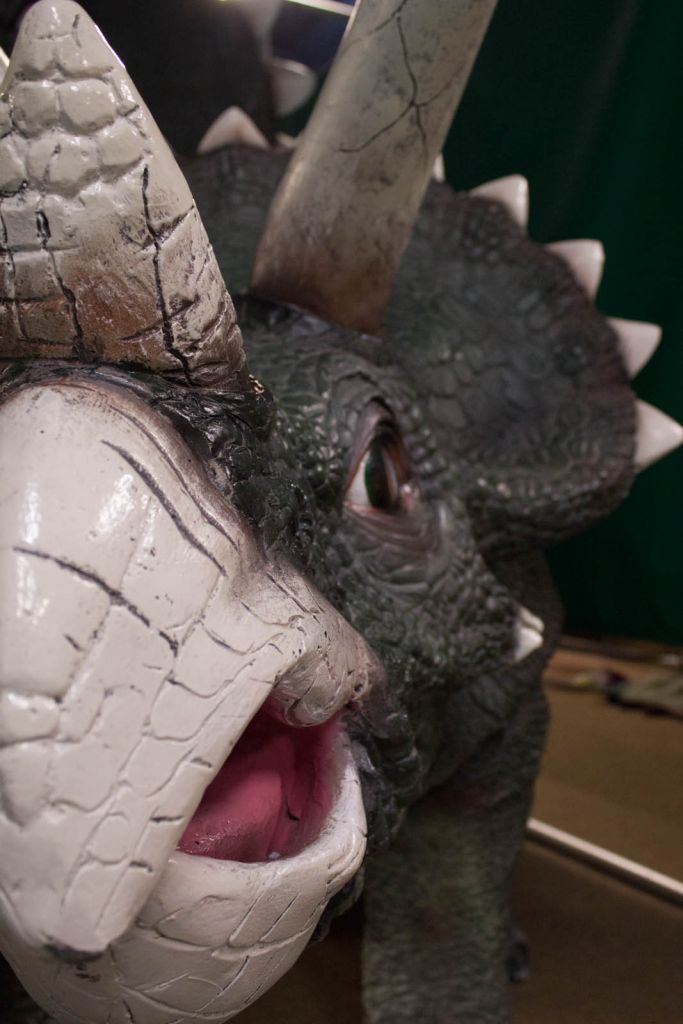 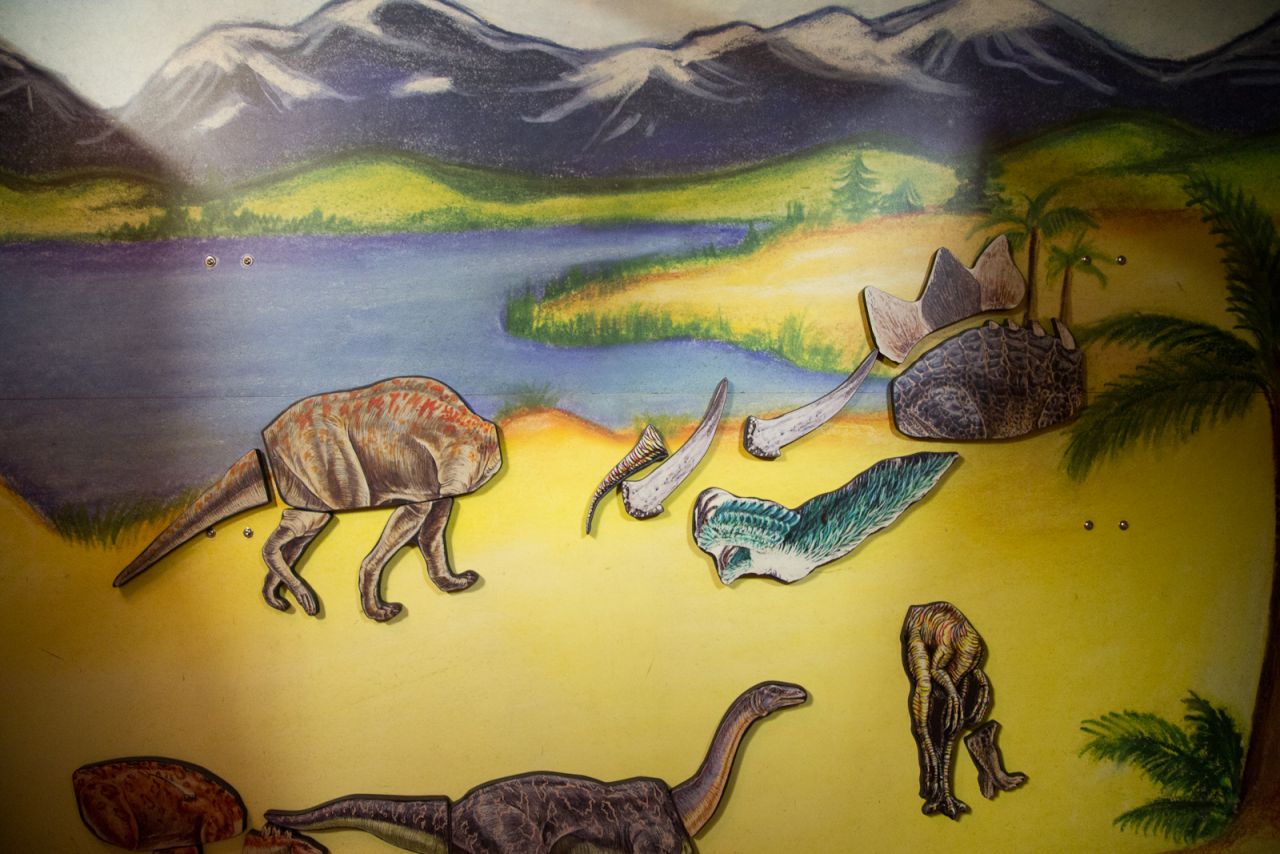 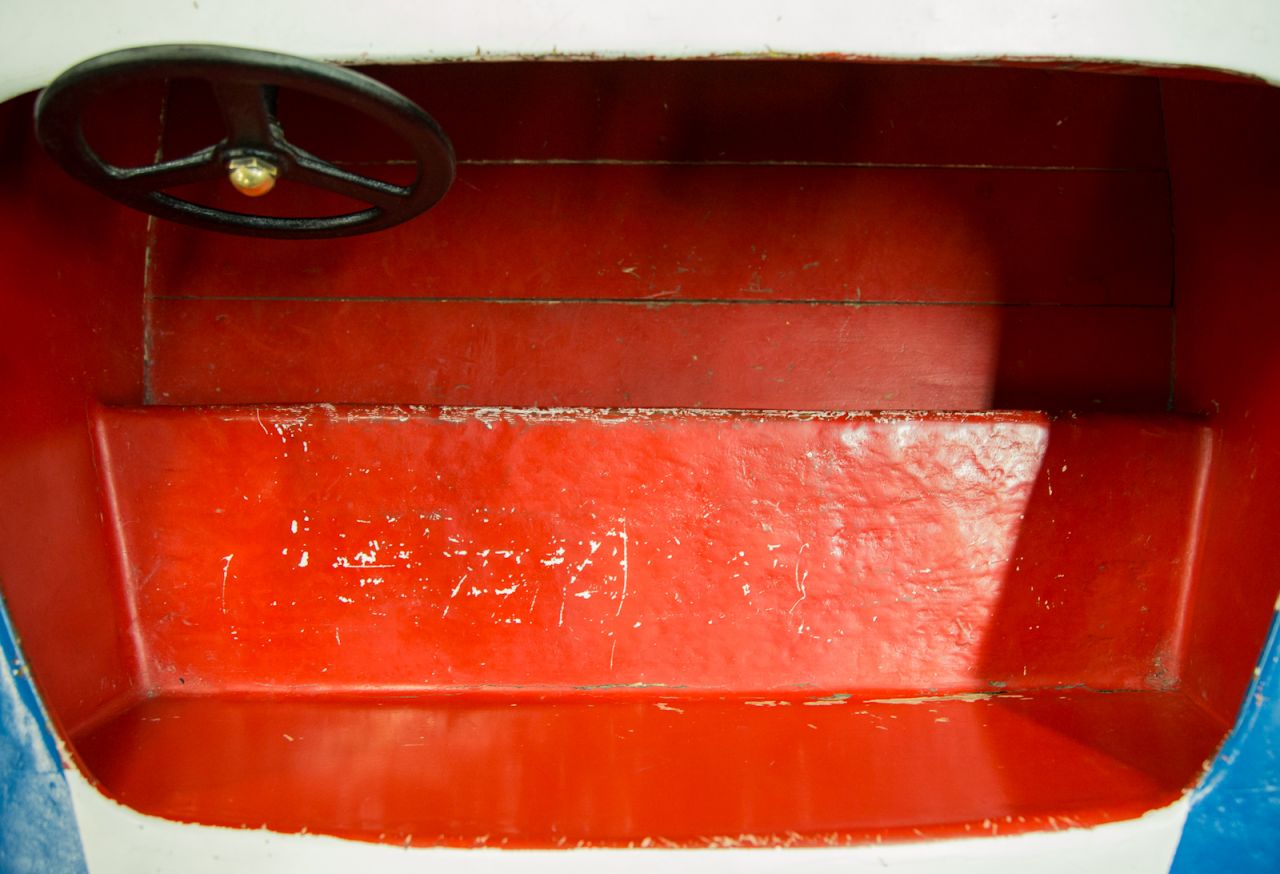 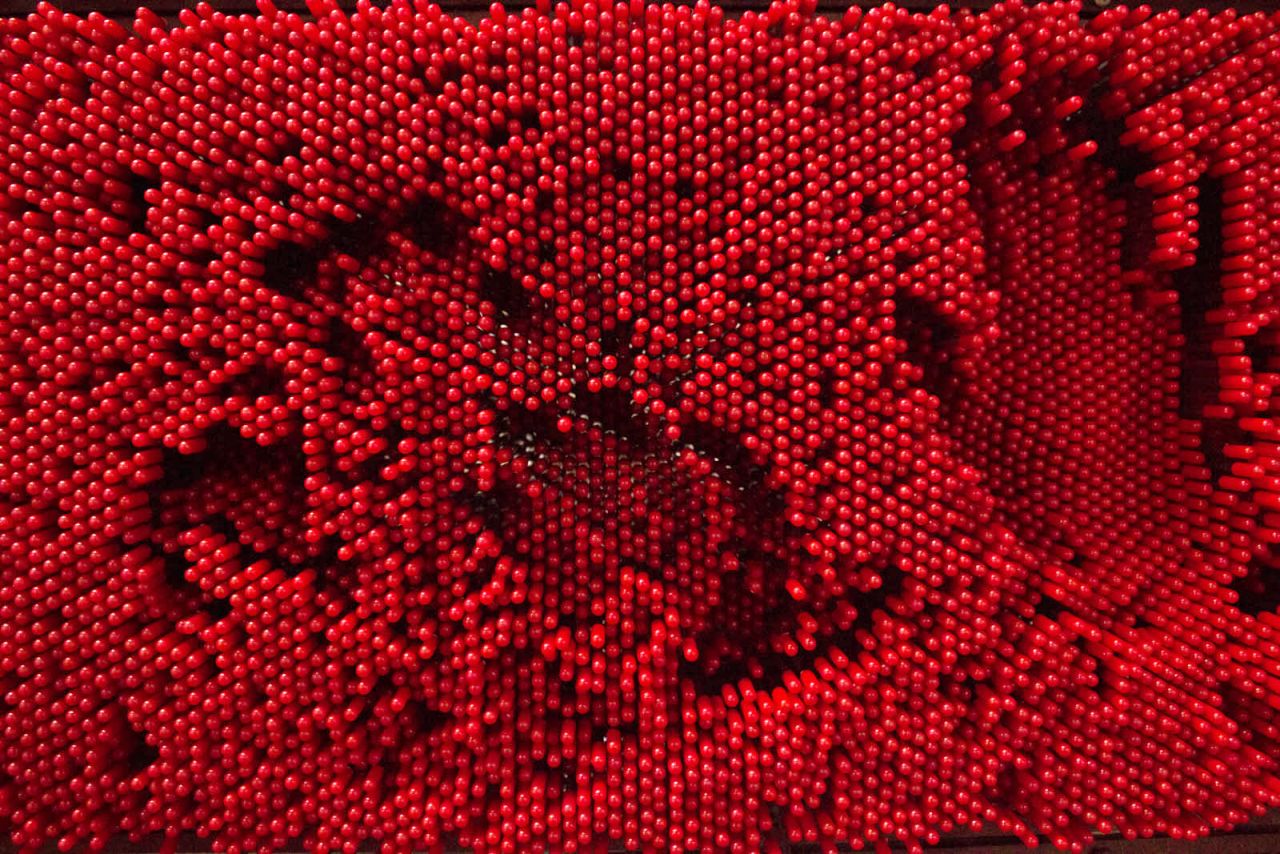 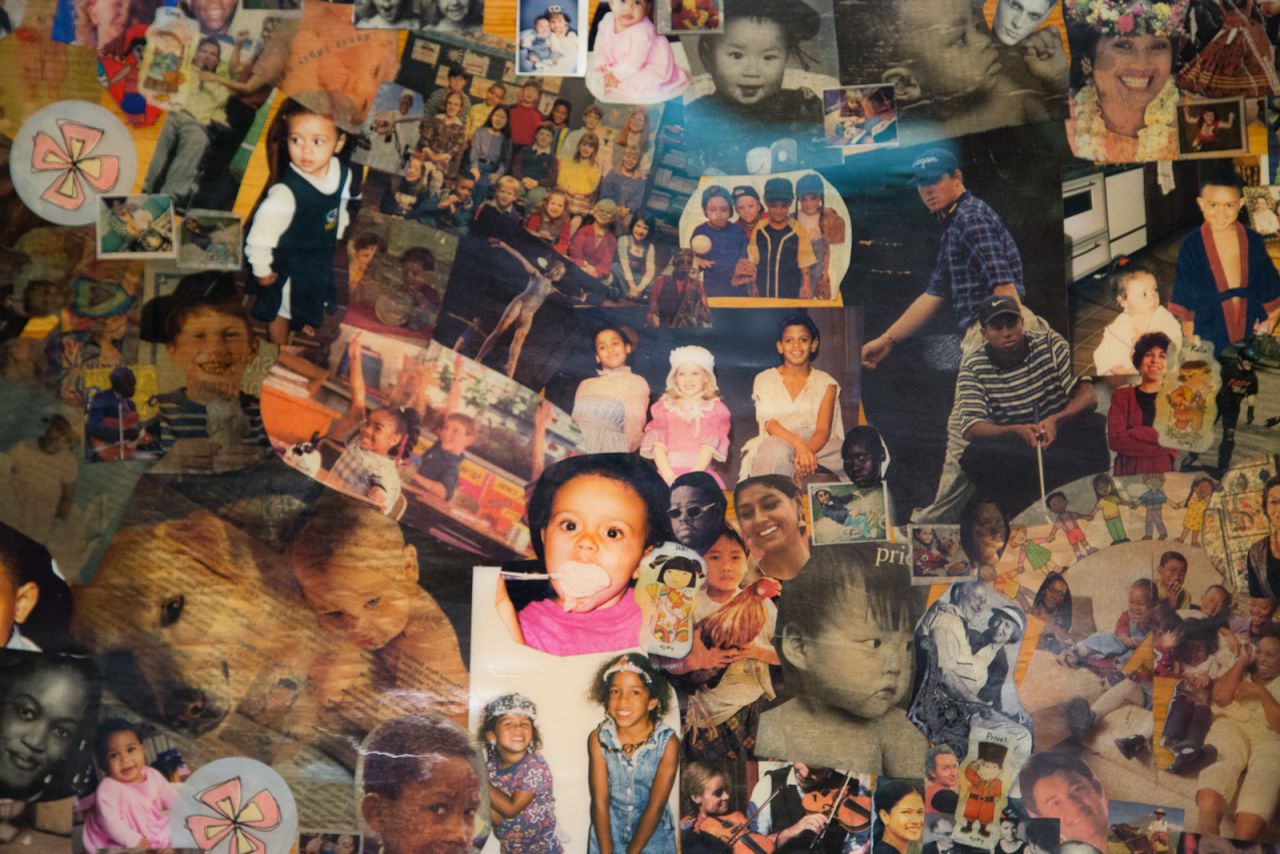 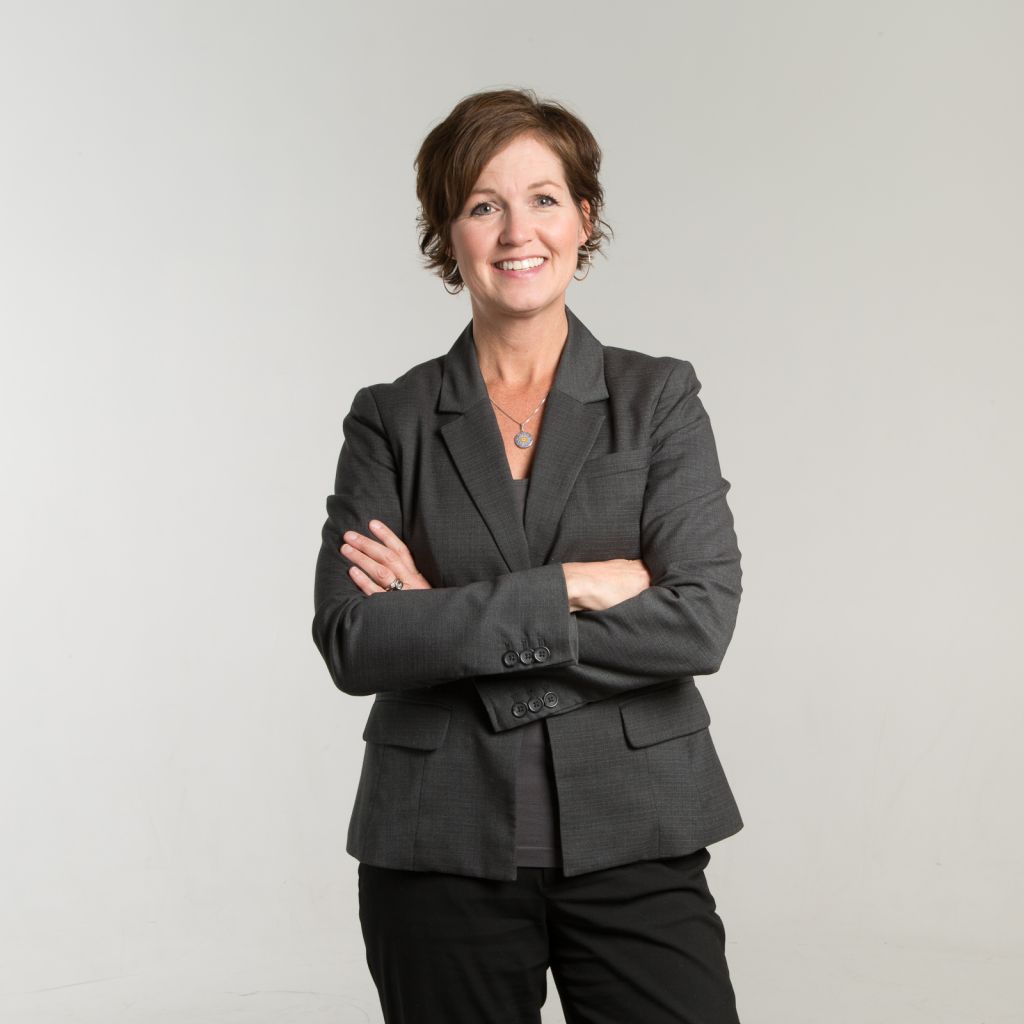